The reappointment comes after Brig Kyanda successfully concluded his studies and graduated from the National Defence College – India.

He assumes a posting he occupied from 2013 until December 2016 when he was sent to India for studies and replaced by Brig Geoffrey Katsigazi.

False media reports had connected Kyanda’s replacement to a probe into an alleged botched procurement deal of military hardware in which Brigadier Kyanda had been named. But the army had refuted this.

In service, Brig Kyanda has also commanded the elite Presidential Guard Brigade (PGB), which was later named Special Forces Command (SFC). He also once headed the Chieftaincy of Military Intelligence before he was appointed the Defense Advisor of Uganda’s Embassy in Washington D.C from 2008 to 2011.

Also in the appointments released by the UPDF on Thursday which take immediate effect, Brig Kayanja Muhanga has been posted as Second Division Commander.

His previous posting was in Somalia where he was Commander of Uganda’s AMISOM Contingent. 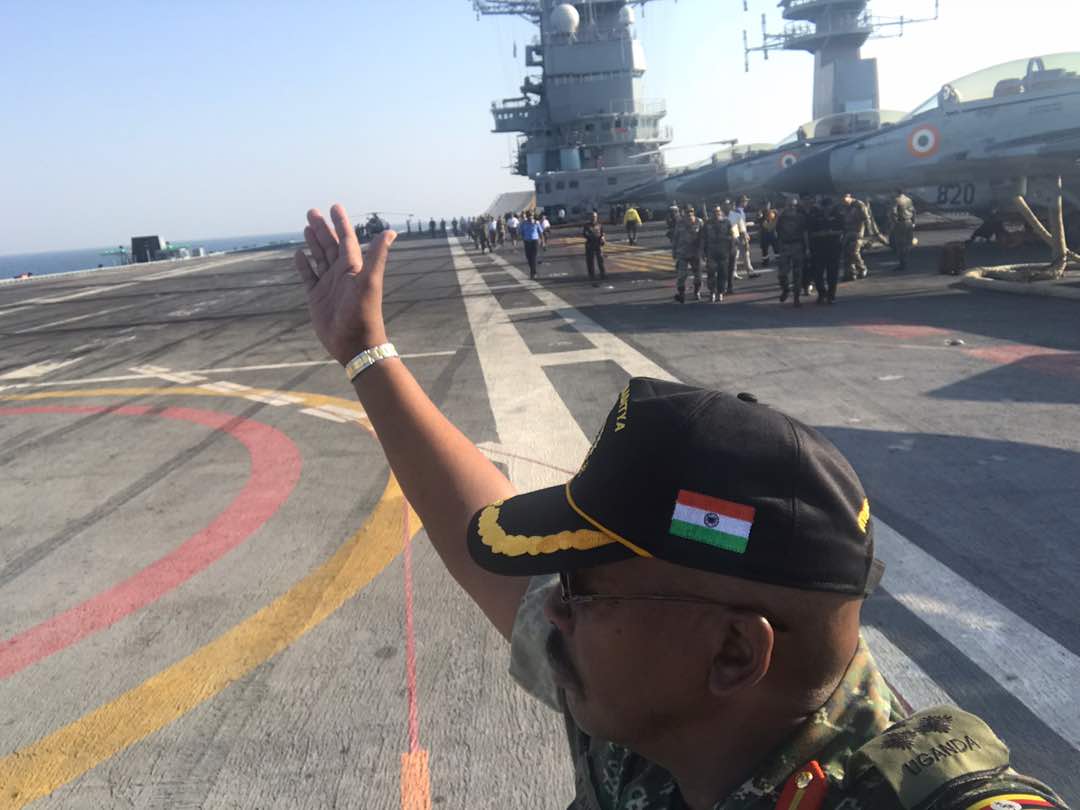 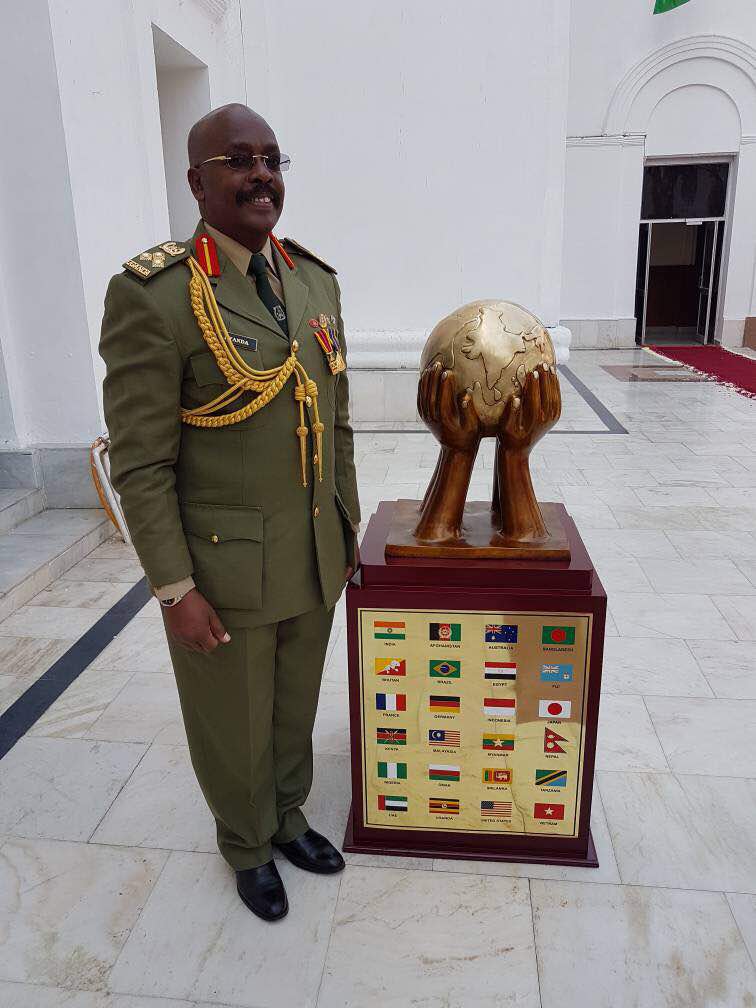