President Yoweri Museveni (L) receiving an Award for his efforts in fighting corruption.

President Yoweri Museveni has blamed what he called ‘manipulated laws’ for the persistent corruption within the civil service in Uganda.

The President said that whereas he has the political will to eradicate graft, the law has been bent in favor of the corrupt.

He said this while speaking at the at the 25th anniversary celebrations of Transparency International, Uganda Chapter, at Imperial Royale Hotel in Kampala on Tuesday.

At the same event, Museveni was awarded in recognition of his efforts in fighting against corruption.

“The problem now is the law manipulated by corrupt civil servants,” the President said.

The President said he can not lead a country which is timid, or one with civil servants living in fear.

He also attributed the problem to the assumption that elected leaders would serve the interests of the masses and thus restrain themselves from engaging in graft.

“We made the mistake of assuming that elected leaders would diligently serve in their people’s interests. We gave people power to elect leaders, who instead of offering oversight have joined the corrupt class”.

Uganda was ranked 151 out of 176 countries in the latest Transparency International corruption index. In East Africa, Uganda is the most corrupt country after Burundi while Rwanda has the least graft.

“I will make make major pronouncements on December 10 on our new fight against graft. I urge Ugandans to listen in”.

He said that the country now has many educated young people and therefore it is easy to replace civil servants found to be corrupt.

The President downplayed the popular claim that corruption arises from poor pay, citing agencies like URA, Bank of Uganda and KCCA which he said despite their better remuneration, there are still “weevils” there. 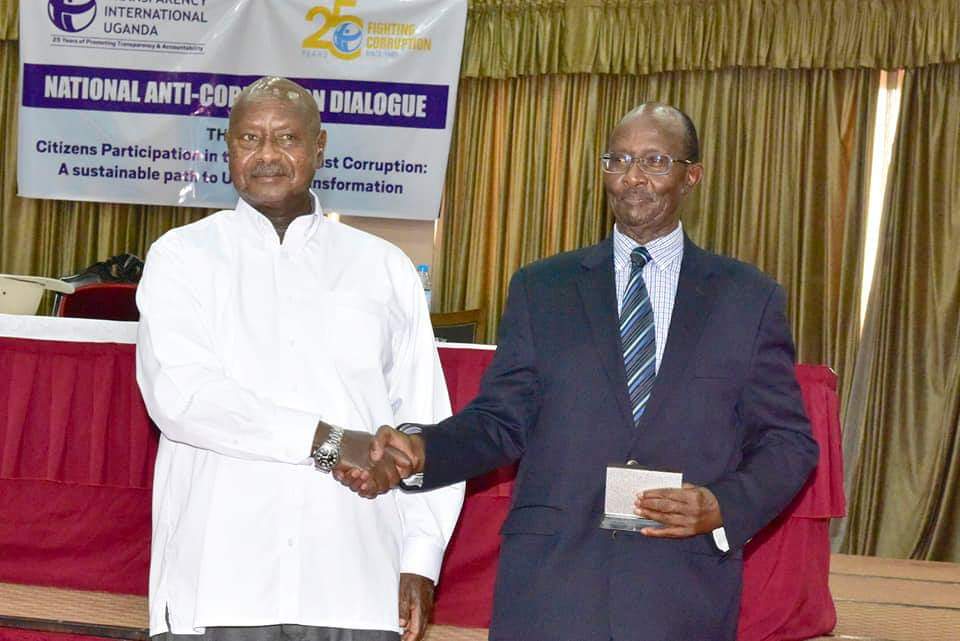 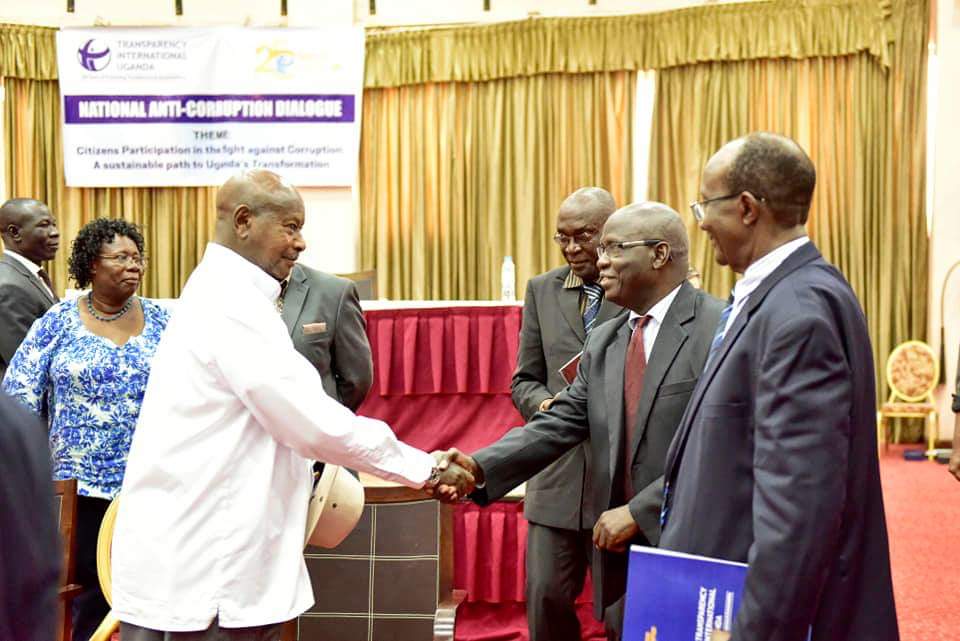 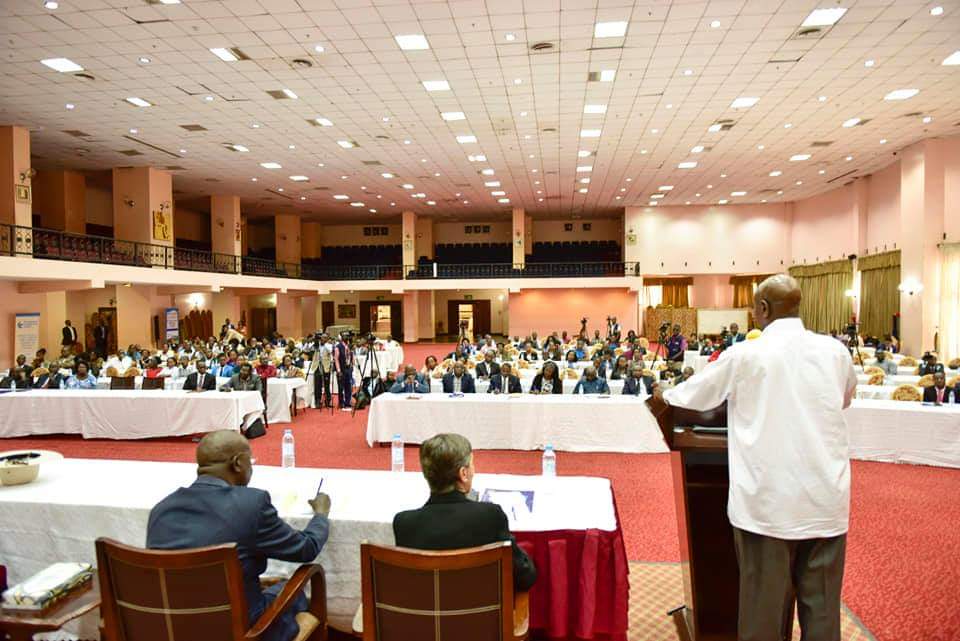 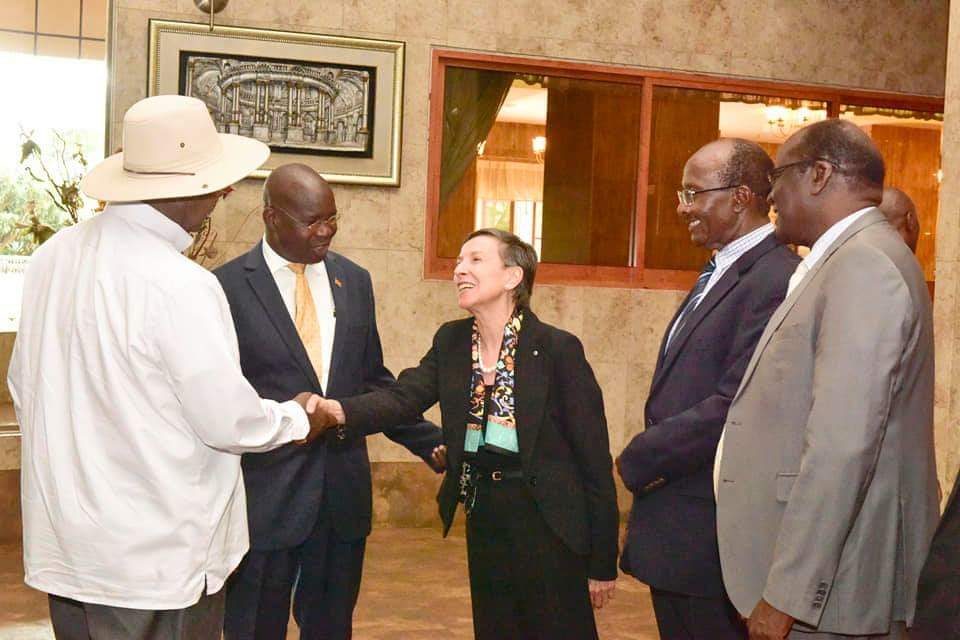 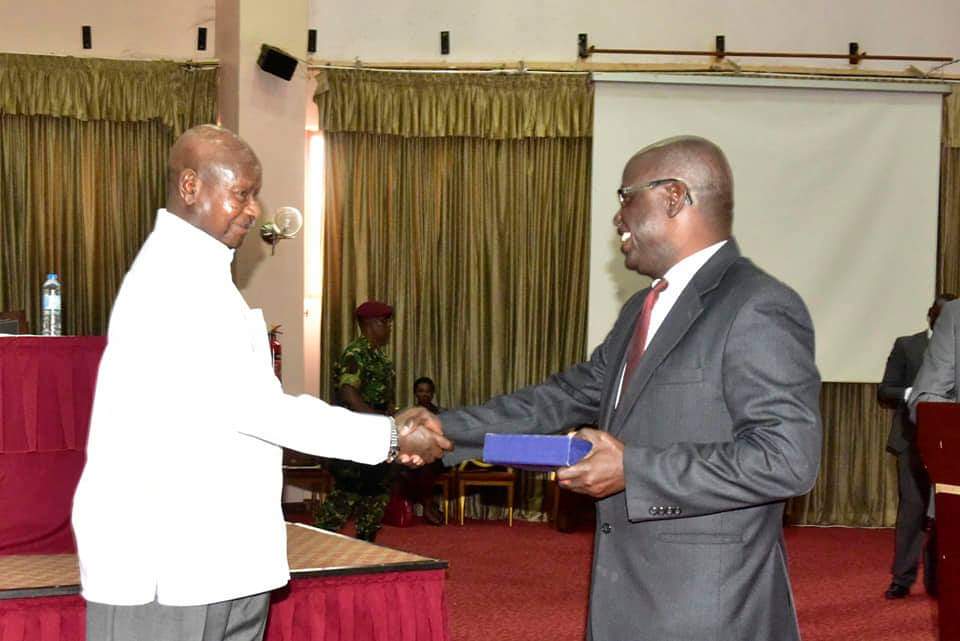