Uganda Cranes have Saturday triumphed past Ethiopian Premier League champions Fasil Kenema in a training match ahead of Sunday’s international friendly with Ethiopia.

The game ended 1-0 in favour of the East African nation.

Tomorrow’s international build up with Ethiopia is in preparation for Uganda’s clash against Kenya in the FIFA World Cup Qatar 2022 group E qualifier on Thursday September 2.

The two nations will face-off at Nyayo Stadium in Kenya.

Coach Milutin ‘Micho’ Sredojevic’s side left the country on Thursday with 20 players. More five including Khalid Aucho and Taddeo Lwanga to join them while in Ethiopia. All the expected 25 players are in camp and it is now up to the Coach to select those who will feature.

The team is staying at Olive Hotel and Spa in Addis Ababa.

After the team’s last training in Uganda at the African Bible University of Uganda play ground in Lubowa on Wednesday evening, team captain Emmanuel Arnold Okwi said they trained well and ready for games.

“We have prepared well since day one of training. The response of the players has been top notch and we are ready to give our best,” Okwi disclosed.

Uganda’s group also has Rwanda and Mali. The Ugandans will after the Kenya game fly back to Kampala to host Mali on September 6, 2021 at the St Mary’s Stadium, Kitende. 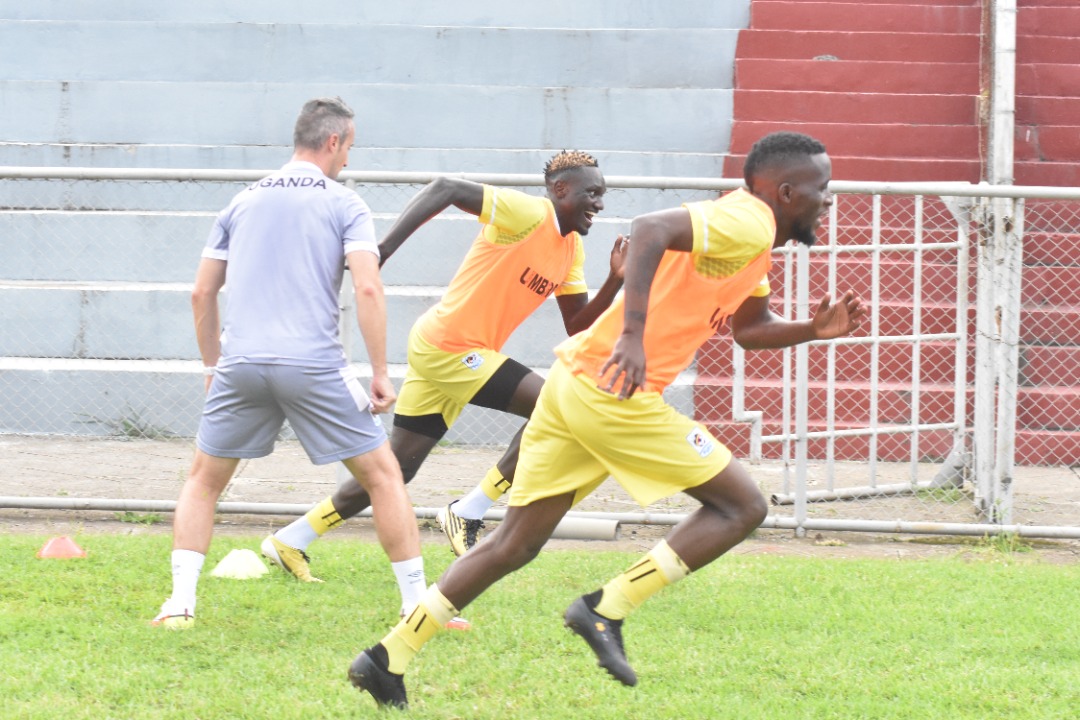 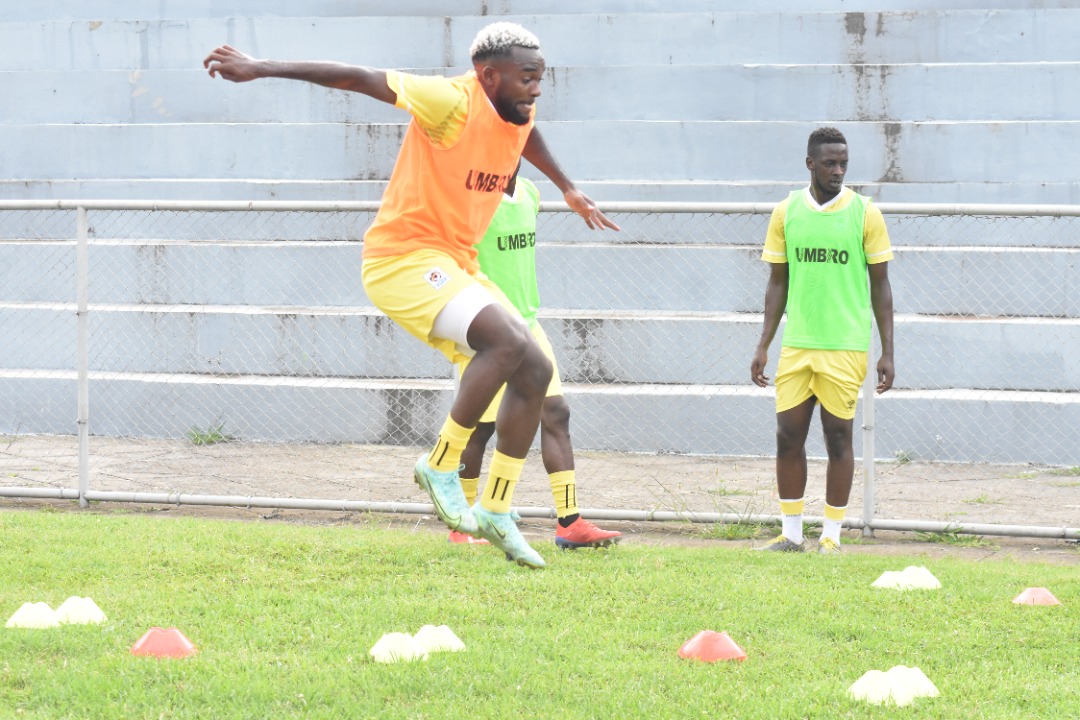 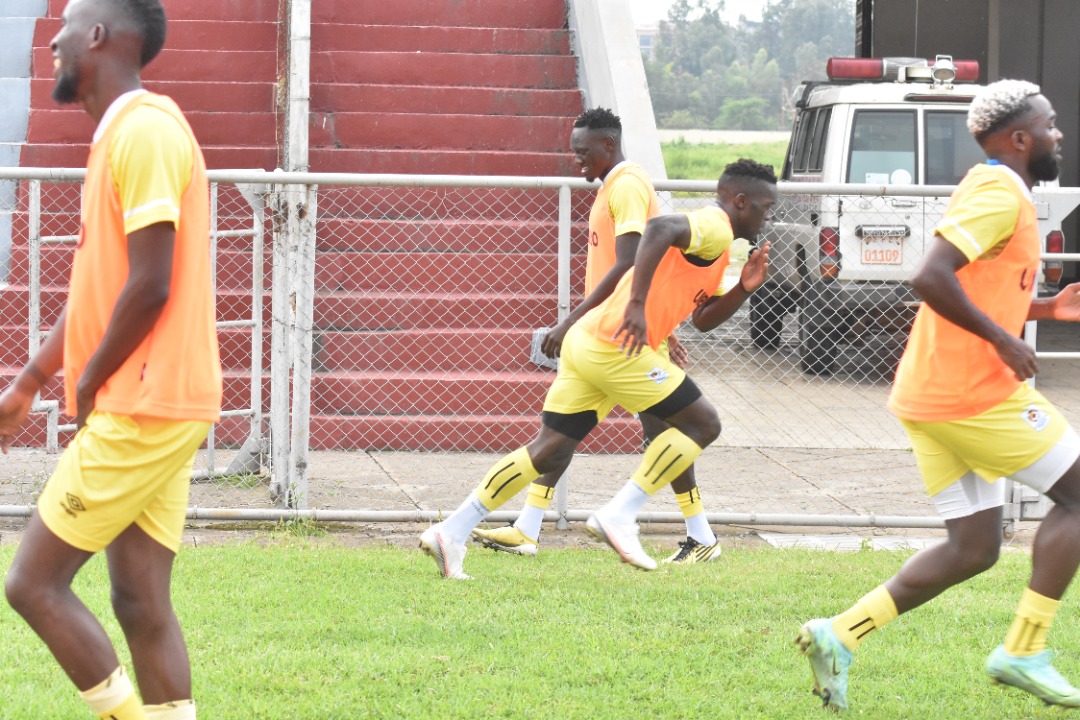 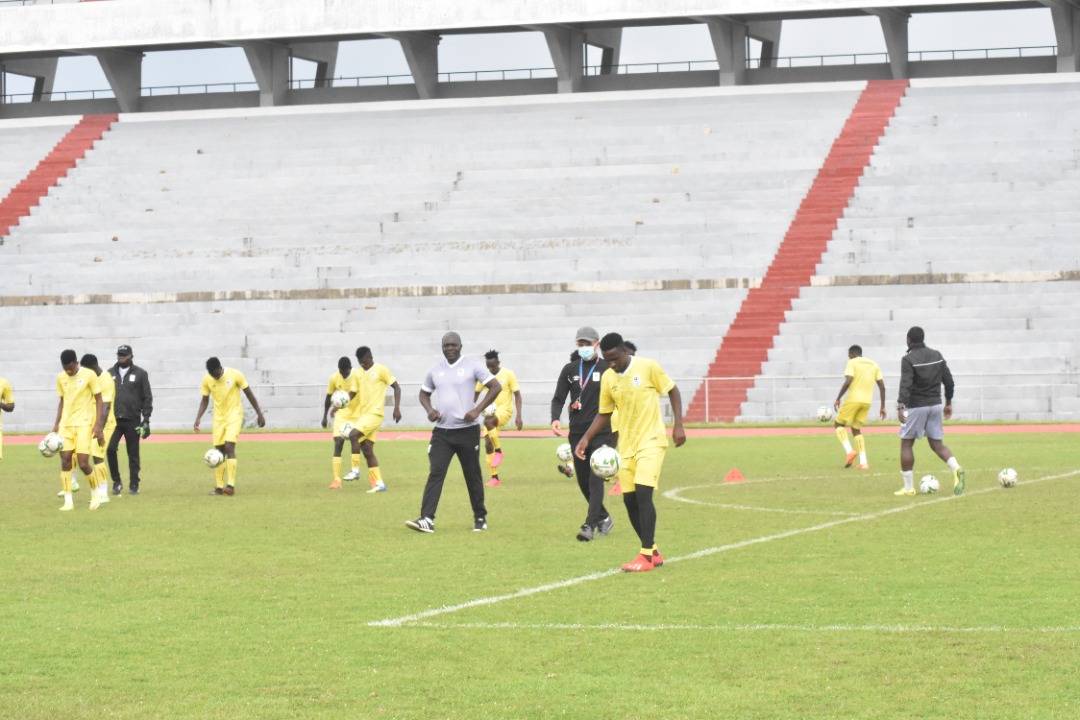