“Why Criticize Every Achievement I Make?” Chameleone on New U.S. House

“Why Criticize Every Achievement I Make?” Chameleone on New U.S. House

Singer Jose Chameleone poses with his kid outside his new property in the U.S.

Singer Jose Chameleone has scoffed at his critics who have in recent days attacked him for showing off his newly acquired property in the U.S.

Last week, the ‘Mateeka’ singer shared a post on his Facebook showing a house he had bought in USA where he currently is together with wife Daniela and their kids.

In the post, he stood with a one Jonah Sleweon, a real estate agent whom he credited “for the great advice on real estate in the USA”.

“Above all, thanks for such a beautiful house and great deal you sold to me. All my friends interested in real estate ownership in the USA, this is the man,” the singer added.

Chameleone further wrote: “Me and my family are so happy. For another great achievement”.

He later posted numerous photos with the family in the new house. It is reported his new home is located in Atlanta, Georgia.

But in an audio recording, Chameleone was enraged that instead of congratulating him upon the new acquisition, Ugandans are attacking him and scorning him.

“The truth is I got a house in U.S. but it is disappointing to see that Ugandans who know that I have been singing for the last two decades are still doubting,” Chameleone said in the recording that SoftPower News has obtained.

“But I nolonger work for the doubting Thomas’ but rather people who support me, love me and lift me up”.

The singer wondered why it is easy for some Ugandans to easily embrace the achievements of foreign singers yet the same people are adamant to appreciate their own when they hit milestones.

A few days ago, Chameleone posted a video on his Instagram in which he showed off bundles of foreign currency notes on the table.

He captioned the video “They will talk, I will do the walk”. He however received criticism from a section of people on social media who questioned what his motive was.

While he admits that it was wrong to post the video, he questions why now that he has an investment to show for it, he is still being castigated.

“I was criticized for showing money on the internet. I took that in good faith and acknowledged that perhaps it wasnt a good idea. But now that I show what that money has done and still people condemn me, I don’t agree with that kind of thinking,” he said in a recording.

“I thought that by showing the house, people who wish me well would congratulate me. Anyway, I’m not here to prove to anyone. All I’m trying to do is do things that make my children feel proud of me as a father”. 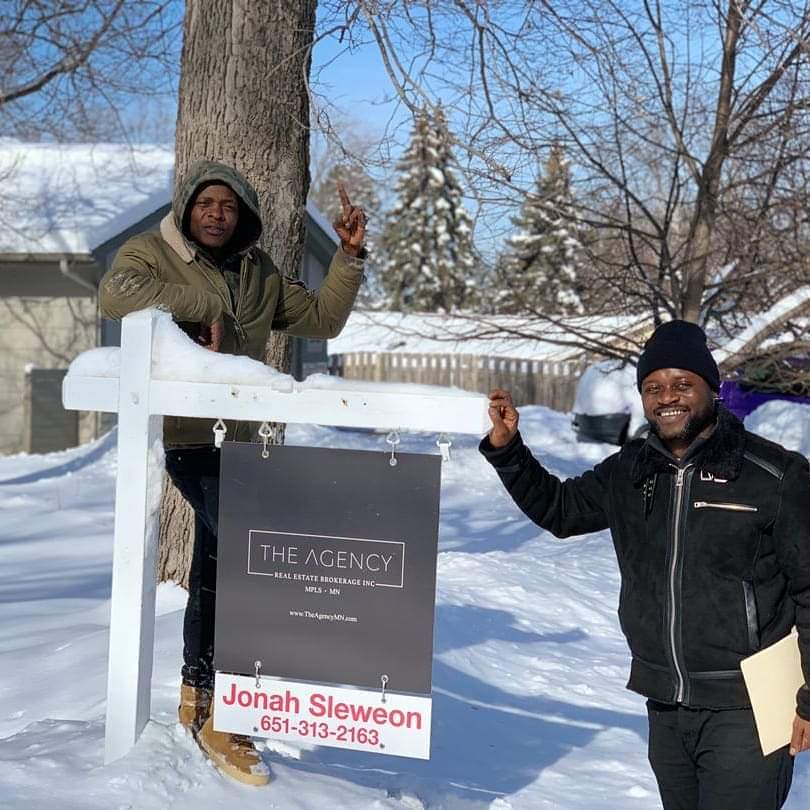 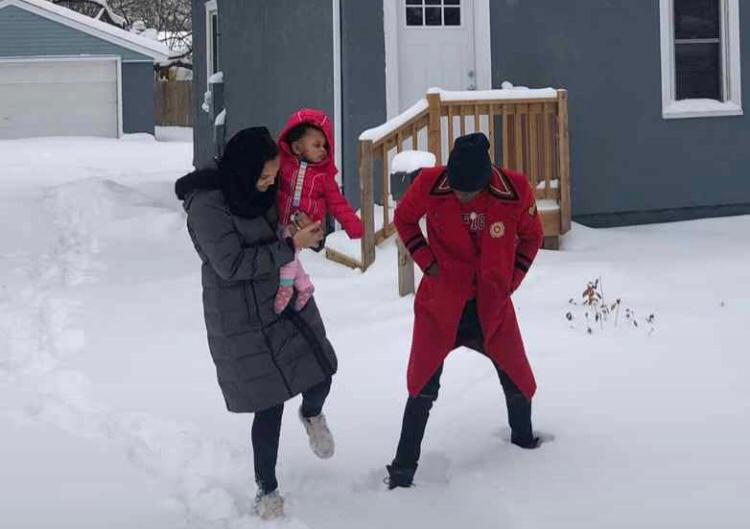 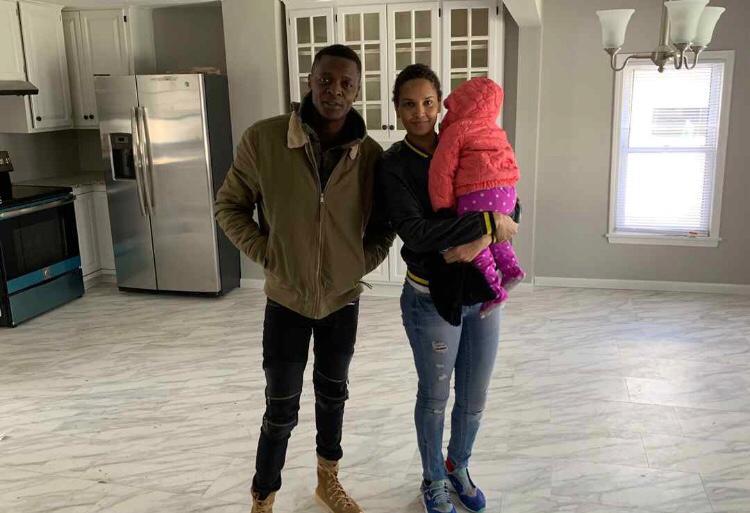 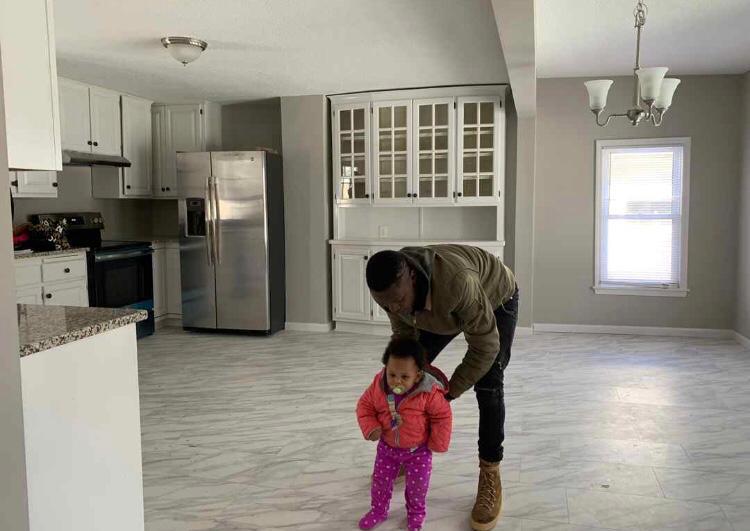