As part of the ongoing activities of this year’s Defence Forces Week (Tarehe Sita), the Uganda People’s Defence Forces (UPDF) has Saturday treated over one thousand patients in Kitgum district, in Northern Uganda.

According to Lt Col Deo Akiiki, the Deputy UPDF Spokesperson, the medical activities are a reward to the people of Kitgum for their “positive participation in eliminating negative forces in the Acholi sub-region.”

He says the activities are intended to strengthen UPDF’s relationship with the people.

“Such annual and rotational civil military activities aim at strengthening the strategic relationship UPDF has with its people since it is premised on a pro-people ideology,” Akiiki said.

The UPDF medical team engaged in Safe Male Circumcision (SMC), general medicine, free eye and dental services as well as reaching out to the Out Patient Department (OPD).

Col Dr Asea, the leader of the UPDF medical team in Kitgum district, expressed gratitude for the massive turn-up of patients at the hospital and commended leaders in Acholi sub-region for their mobilisation skills that have ensured that the Acholi people get free treatment from Government.

“UPDF remains a Peoples’ Army in all its missions, that is why we are treating patients in Acholi sub-region aside from defending the sovereignty of the nation,” said Col Dr Asea.

On his part, Deputy Medical Superintendent of Kitgum General Hospital, Dr Peter Omayo, commended UPDF for giving back to the population during such peaceful times.

He noted that the massive turn-up of patients clearly signifies the trust and confidence the locals have in both Government and UPDF.

“Increasing staffing and funding to transform to a 246 bed capacity hospital from the original 100 will save more lives now that the region is peaceful,” noted Dr Omayo.

Meanwhile, the UPDF Engineers Brigade is renovating the HIV/AIDS clinic at the same hospital. 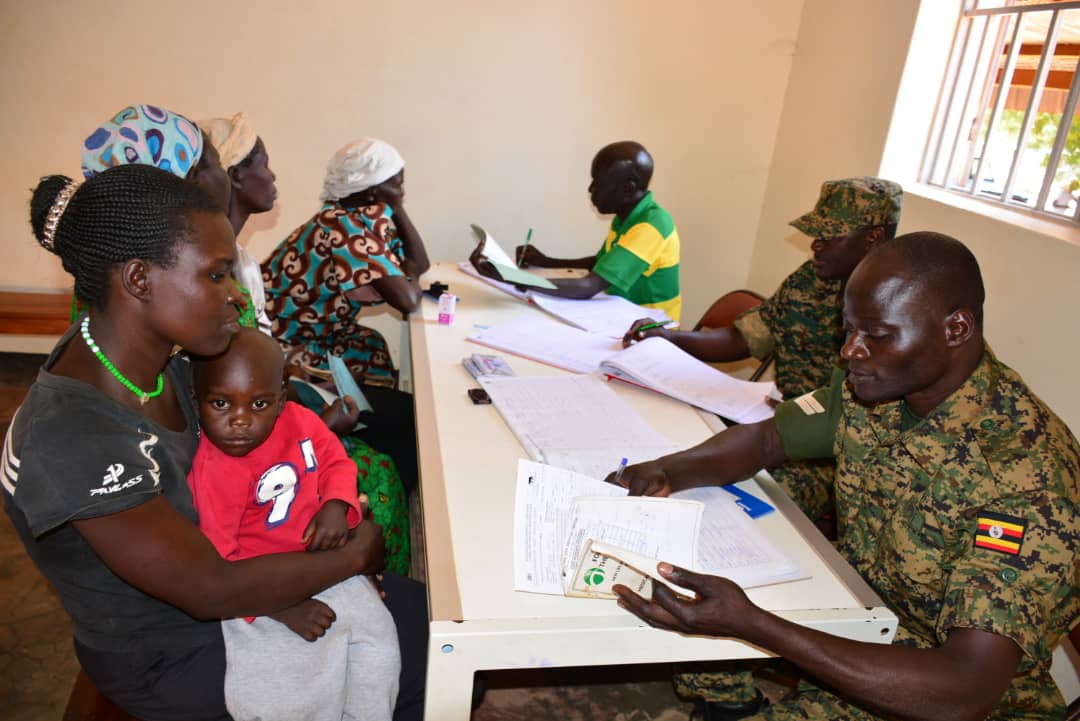 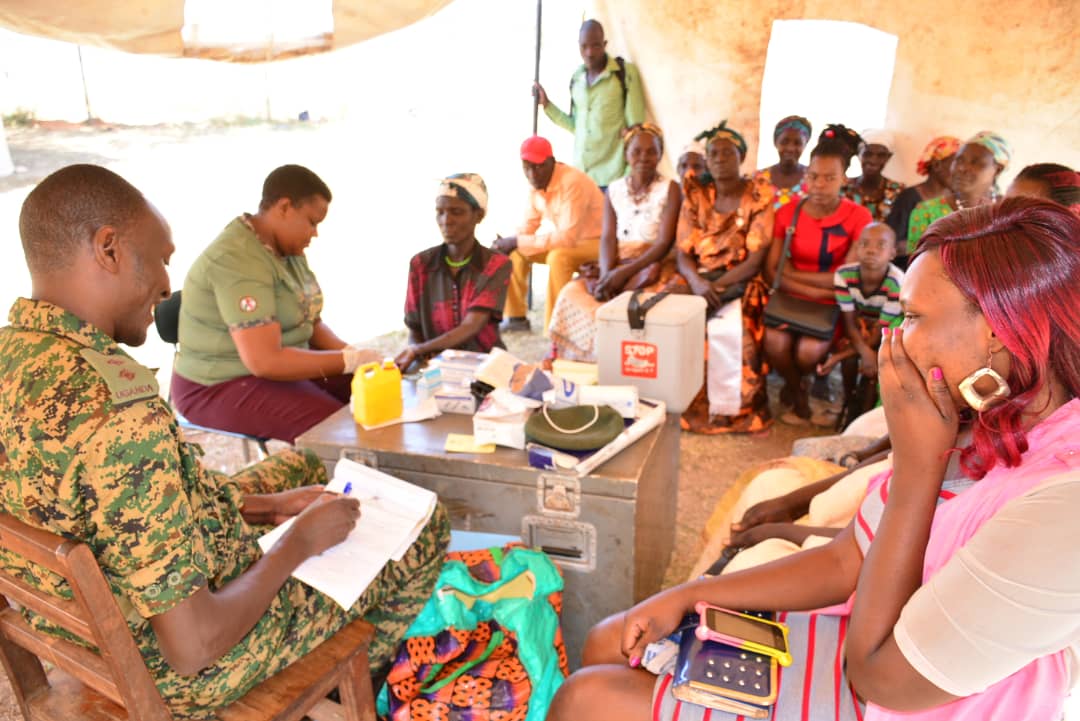 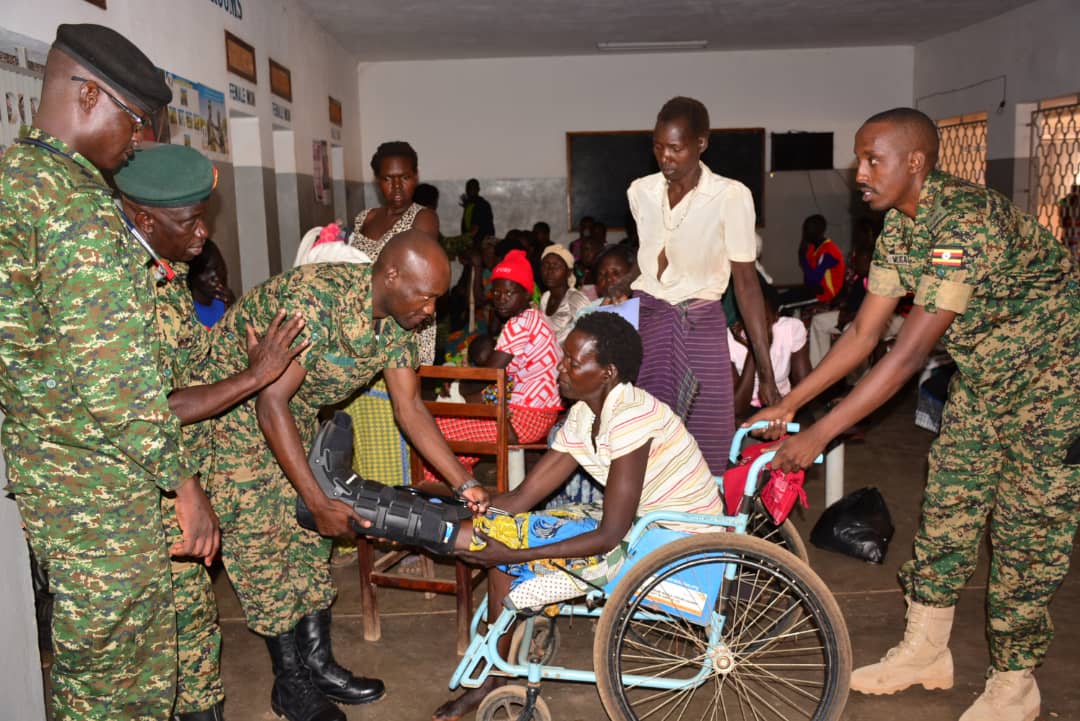 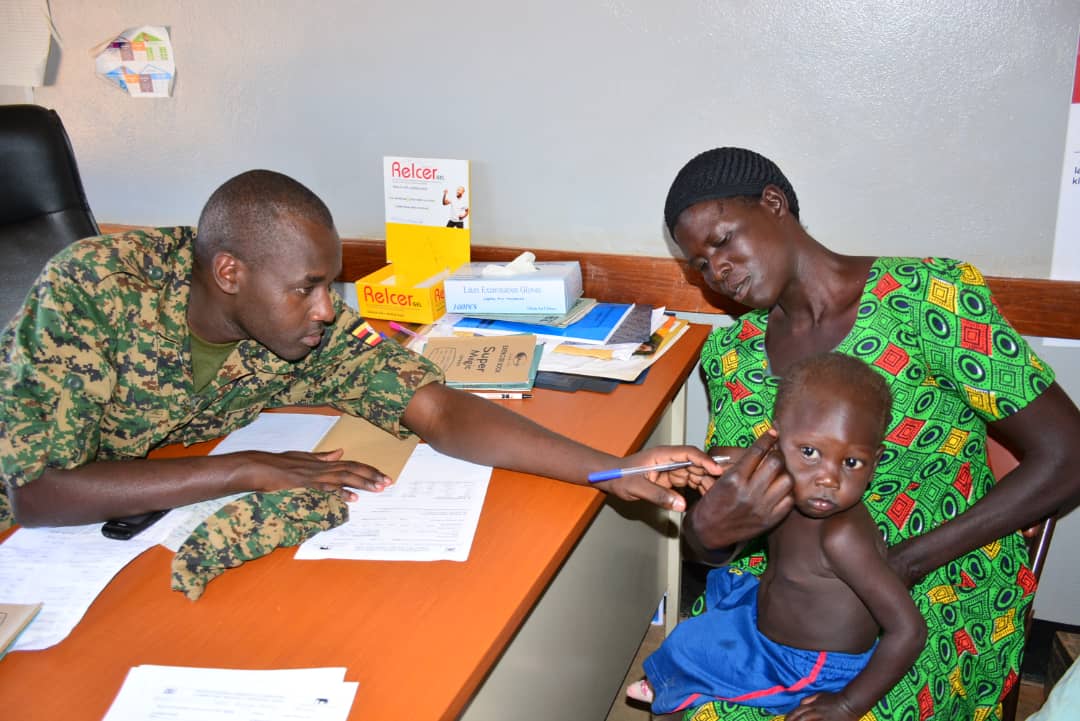 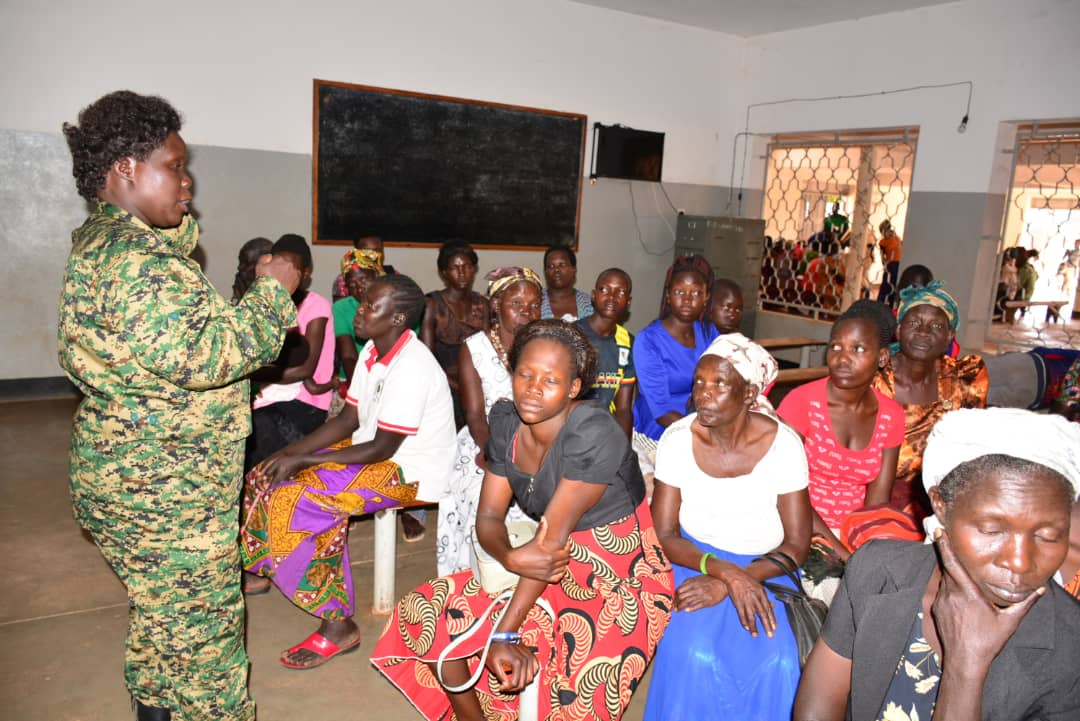 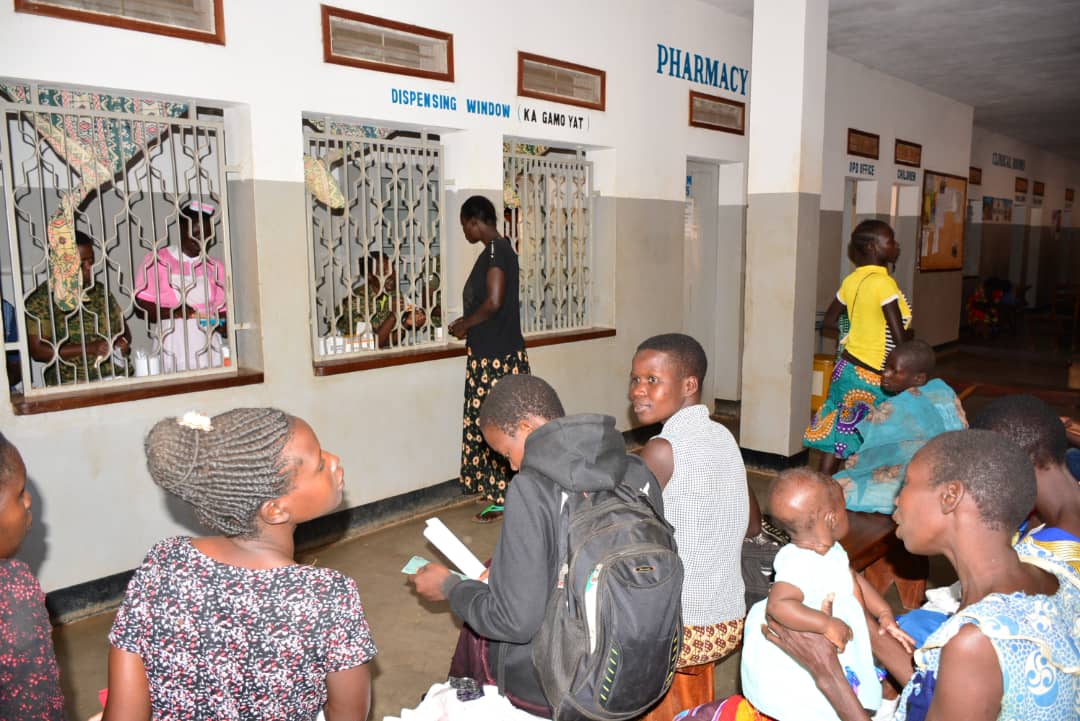 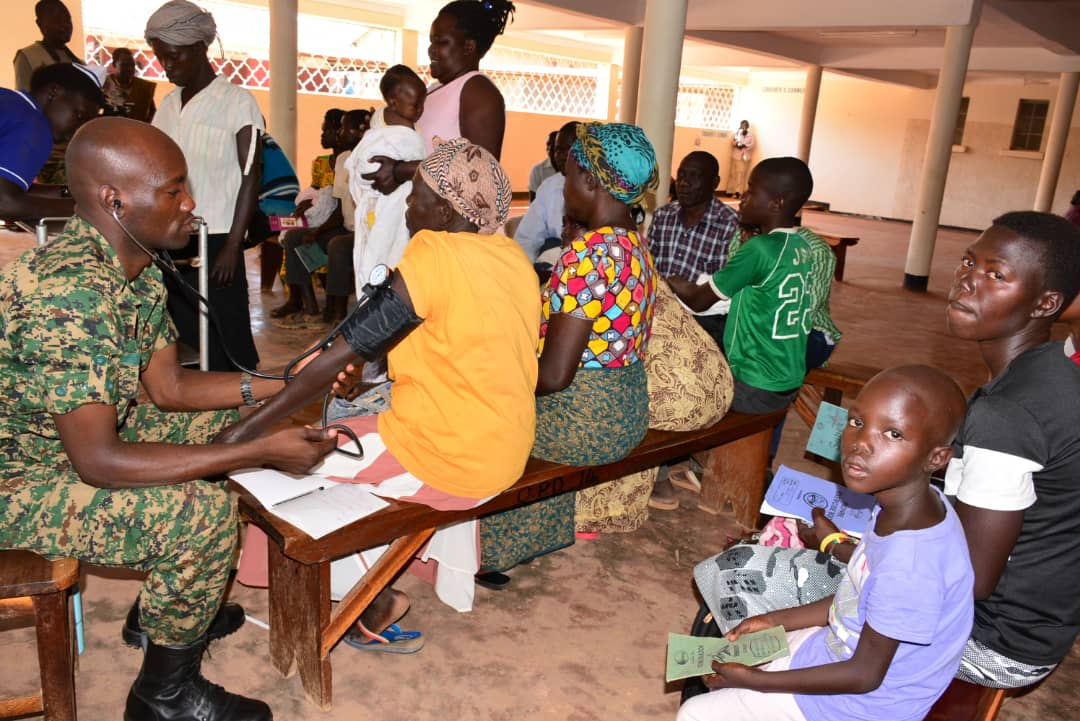 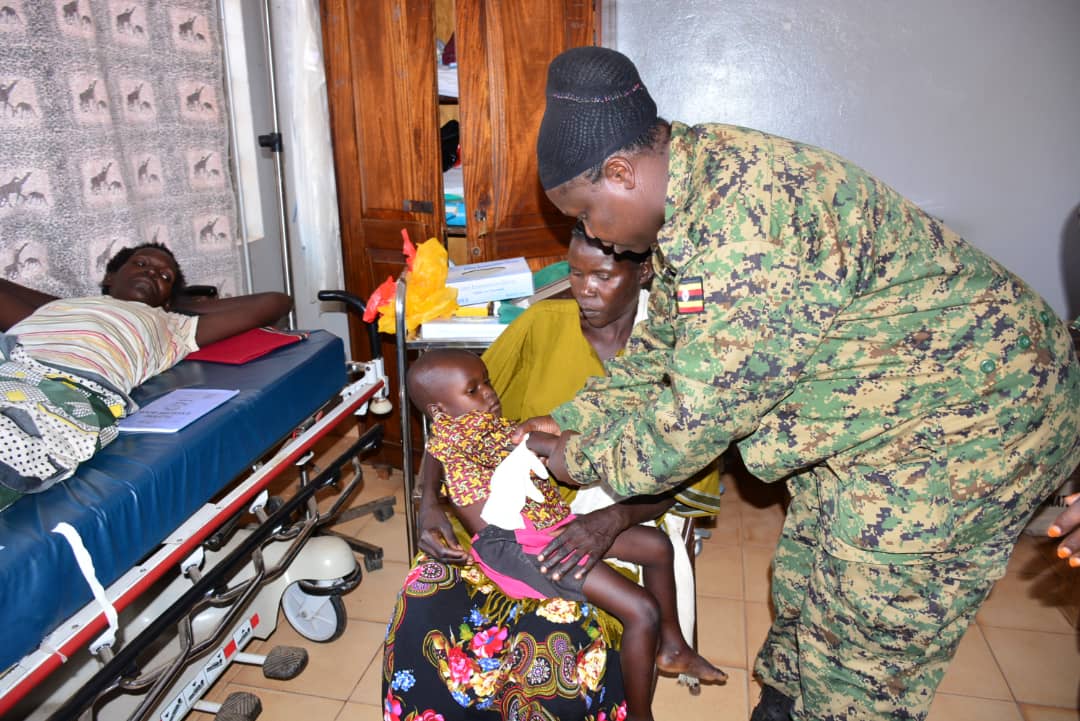 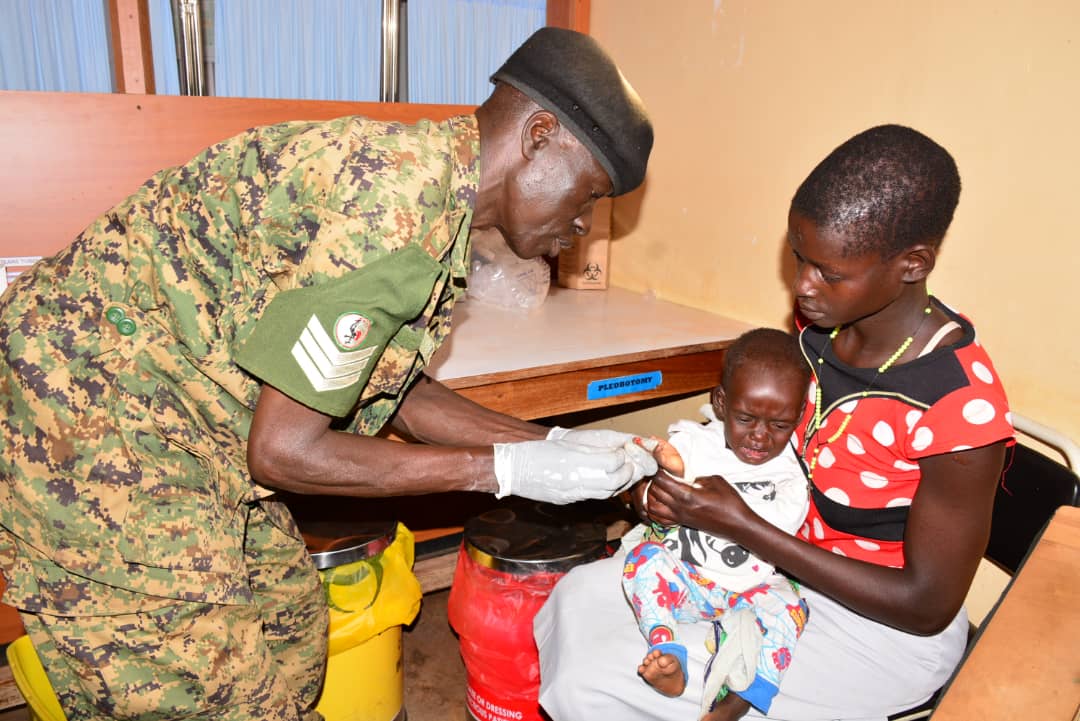 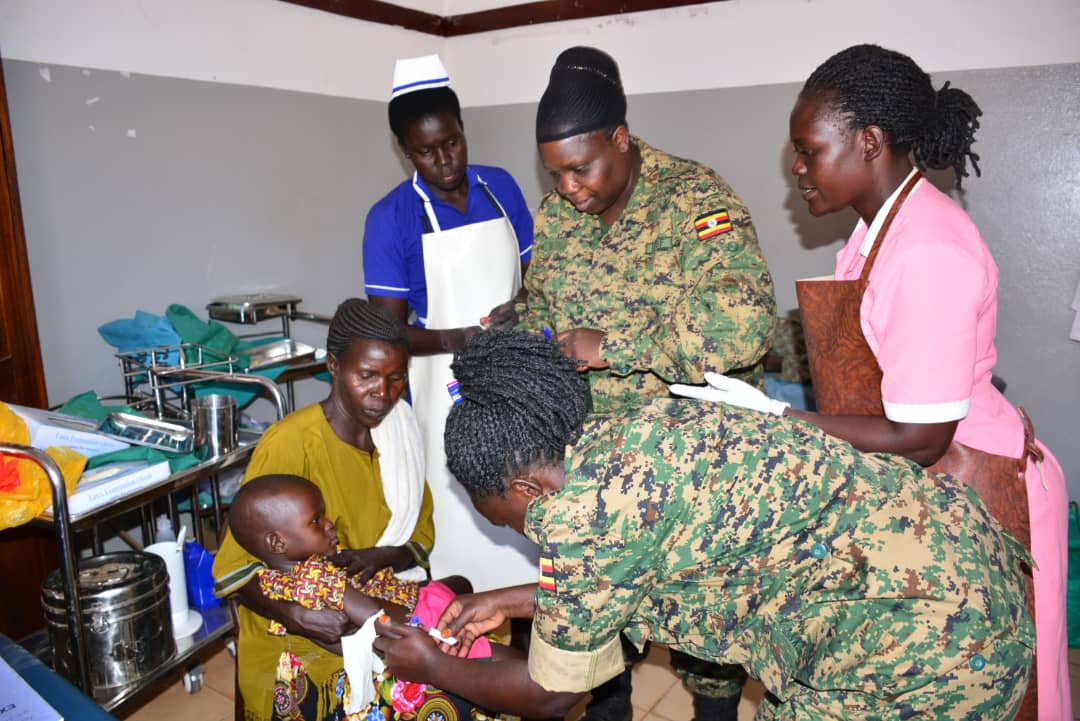