Alex Matovu, an Ultimate Frisbee pioneer in Uganda and Director of Activate Uganda, a sports events management company, has been appointed to the Board of Directors of the World Flying Disc Federation.

It follows the elections of the World Flying Disc Federation (WFDF) after the international federation which is recognized by the IOC for Flying Disc sports, had executed a major revamp of its governance structure and Board composition that had been unanimously approved by the WFDF membership in the autumn of 2018.

Among other positions, the membership re-elected Robert “Nob“ Rauch as President for an additional two-year term.

Together with the formalization of the chair of the Medical and Anti-Doping Committee as a voting Board member and the introduction of two at-large Board members appointed by the Board, the Board membership increased from 14 to 18 members.

The WFDF Member Associations voted on the open positions on the Board of Directors and on the Ultimate Committee to serve, effective 1 January 2019.

Alex Matovu, a sports enthusiast and entrepreneur, is among those elected by the Continental Associations and approved by the respective WFDF membership for the open positions.

He is known for introducing in Uganda ‘Ultimate Frisbee’, an exciting, no-contact team sport, played by millions of people- both men and women- all over the world. A disc (frisbee) is a round and plate like and, when thrown correctly, it can fly.

Ultimate Frisbee was introduced in Kampala in 1995 when some friends started throwing a frisbee around on a Sunday afternoon. In 1999 and 2000, the group, led by Alex Matovu, teamed up to start the Kampala Ultimate Frisbee Club.

Matovu’s appointment to the Board of Directors of the World Flying Disc Federation is informed by his contribution to the sport at the national, continental and global level. He led Team Uganda to the World Championships and was a major organizer of the first Africa Continental Championships and for WFDF.

He has sat on the Ultimate Frisbee Development Committee since 2014.

“The appointment is a huge personal stride for me and I will strive to see Ultimate Frisbee being recognized as a national game by more African Governments,” Matovu said.

“2019 is a big year for the sport as we are looking forward to June’s All Africa Ultimate Frisbee Championship, South Africa, where we expect 25-30 teams from throughout the Continent to participate,” he added.

From 2001 to 2005, Matovu ran a series of tournaments attracting several embassies and schools and ran tournaments on the same ground. In 2006 he started the Seven Hills Classics Ultimate tournament which later became one of the biggest Ultimate Tournaments in Africa attracting five to seven countries within the region of East Africa.

The following year, he discussed to form the All Africa Flying Disc Federation (AAFDF) which was officially launched at the 2017 All Africa Ultimate Club Champion in Nairobi.

Matovu has been President since 2017 for the All Africa Flying Disc Federation. Outside of the Ultimate scene, he is a Director of Activate Uganda, a sports events management company, has run several businesses in Uganda, and worked for the US State Department as a contractor. 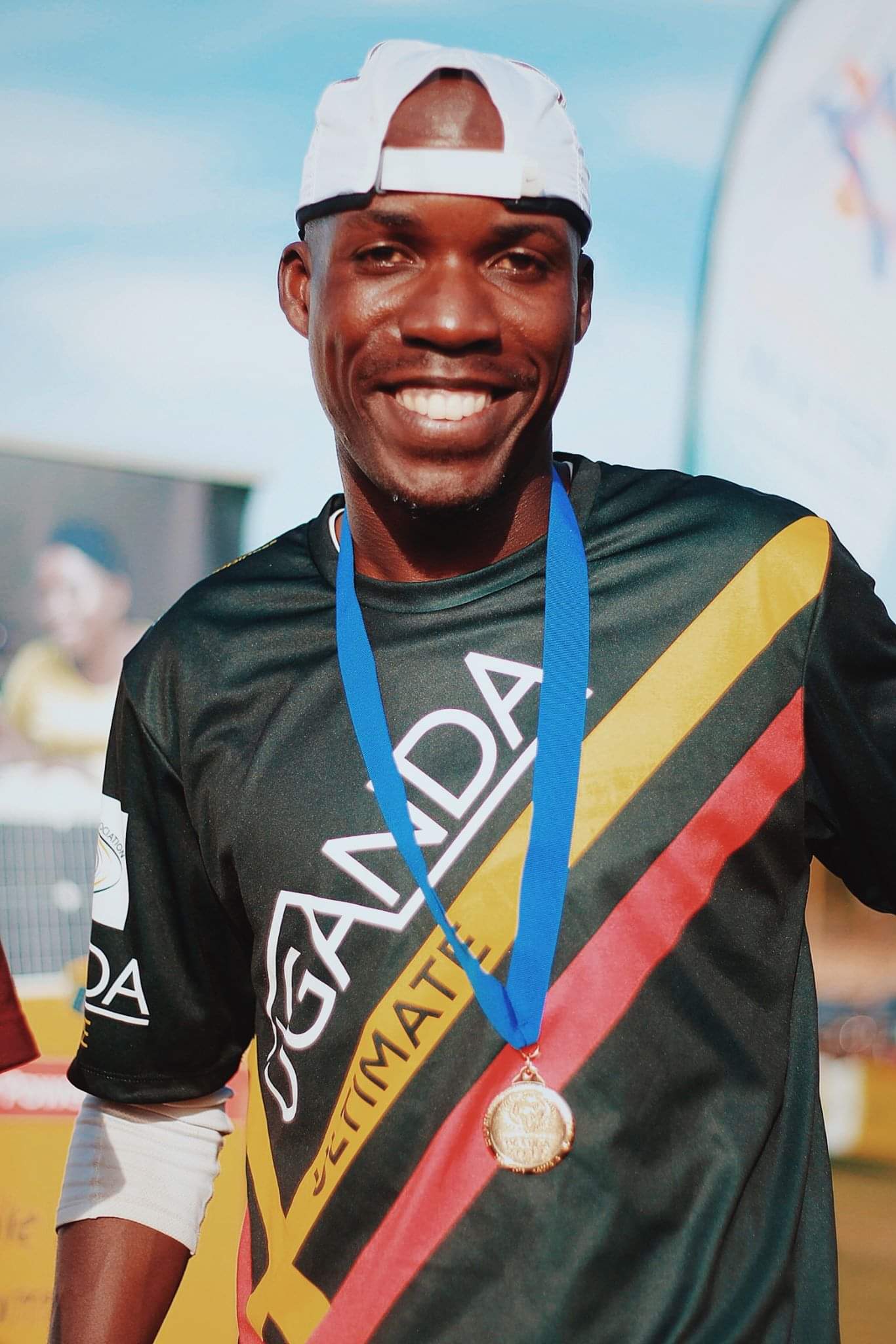 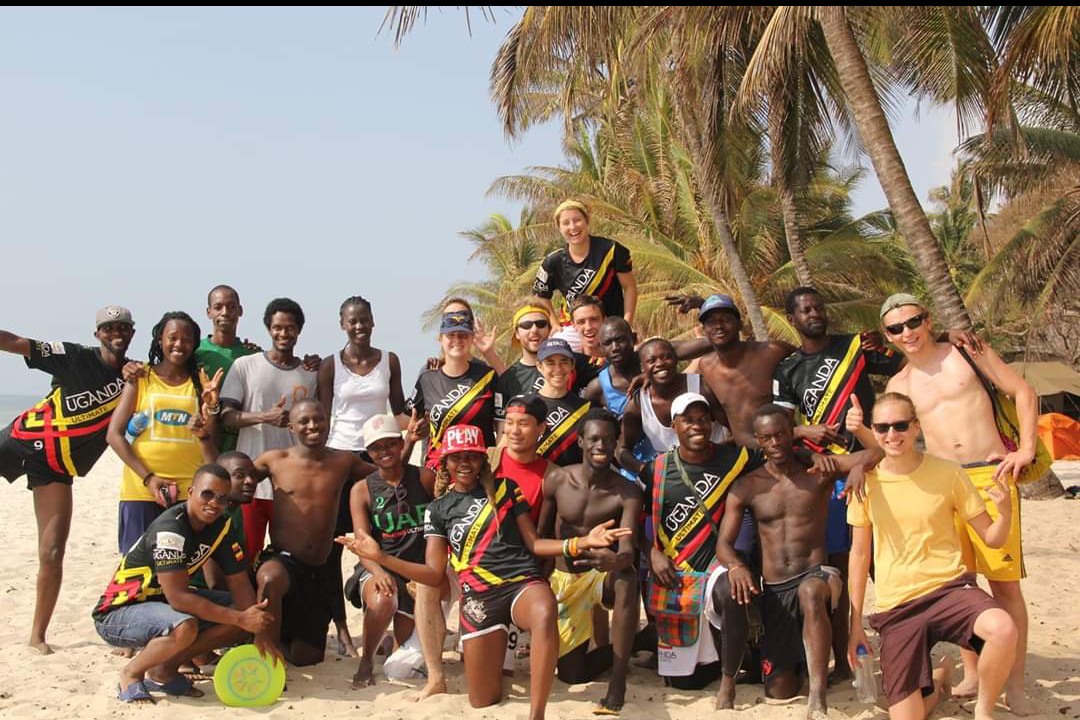 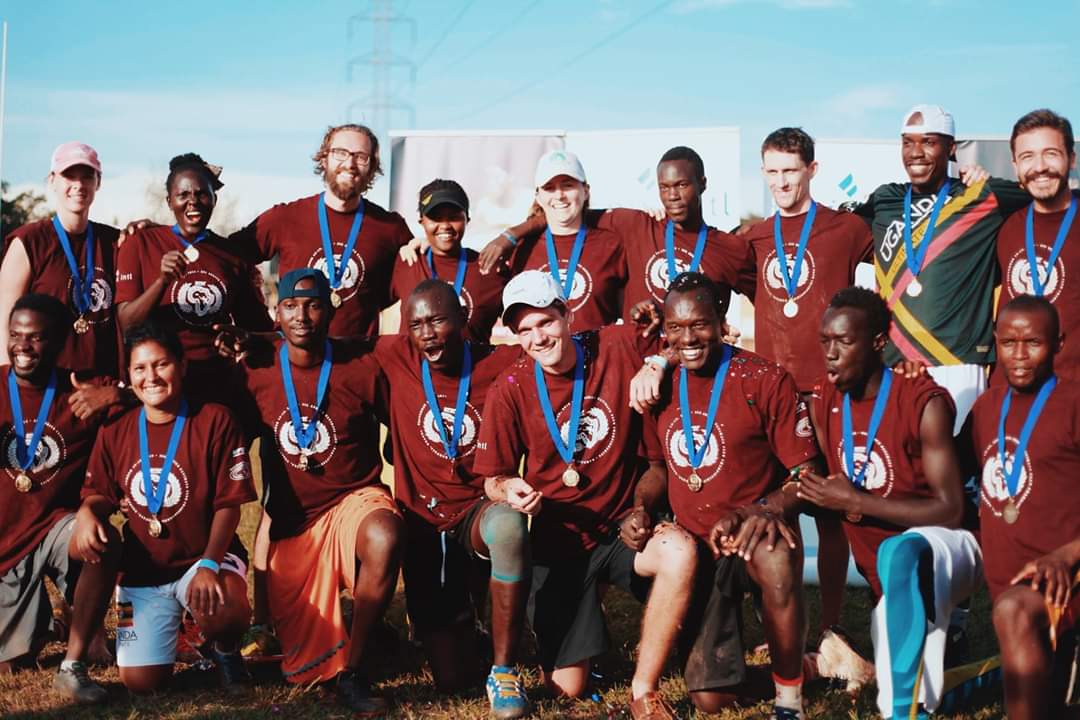 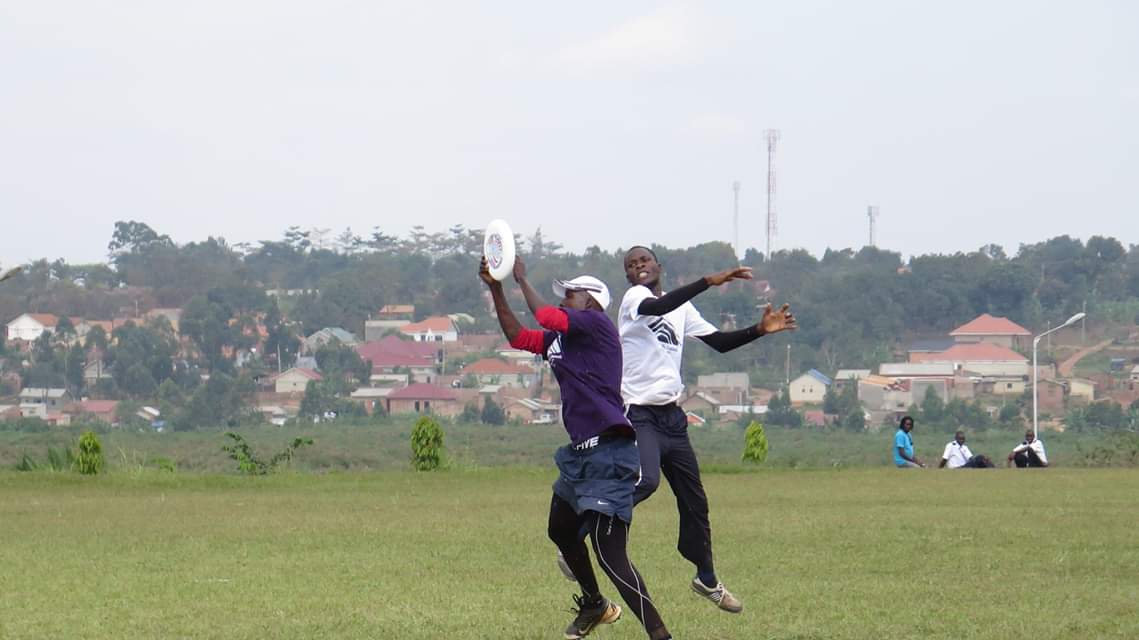 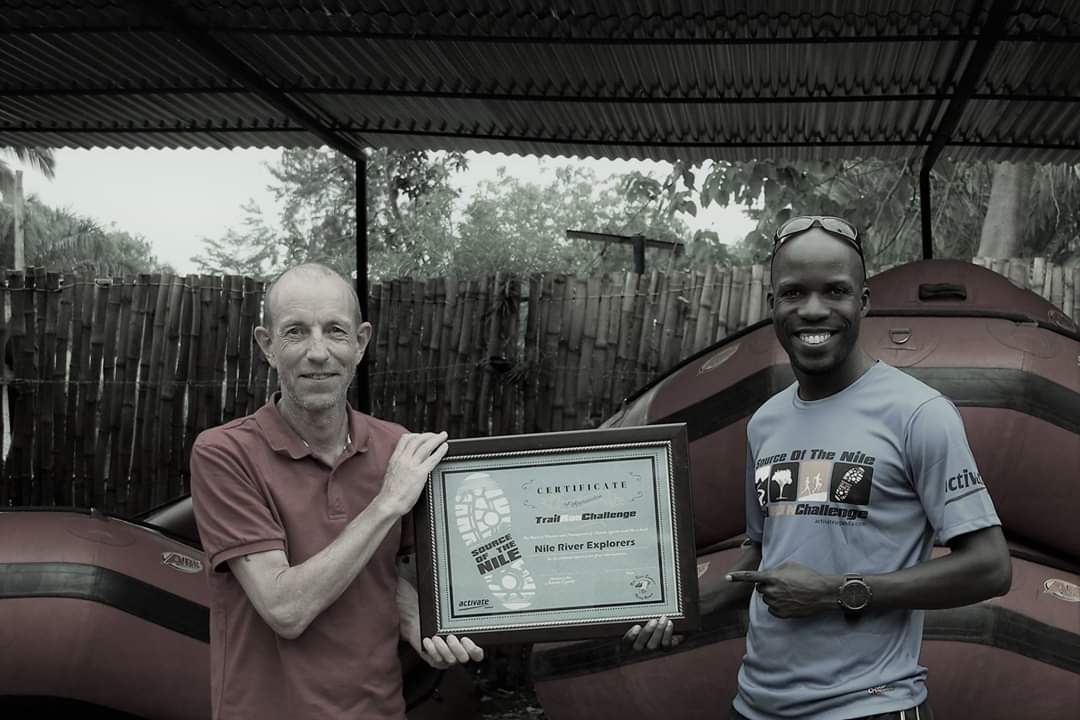 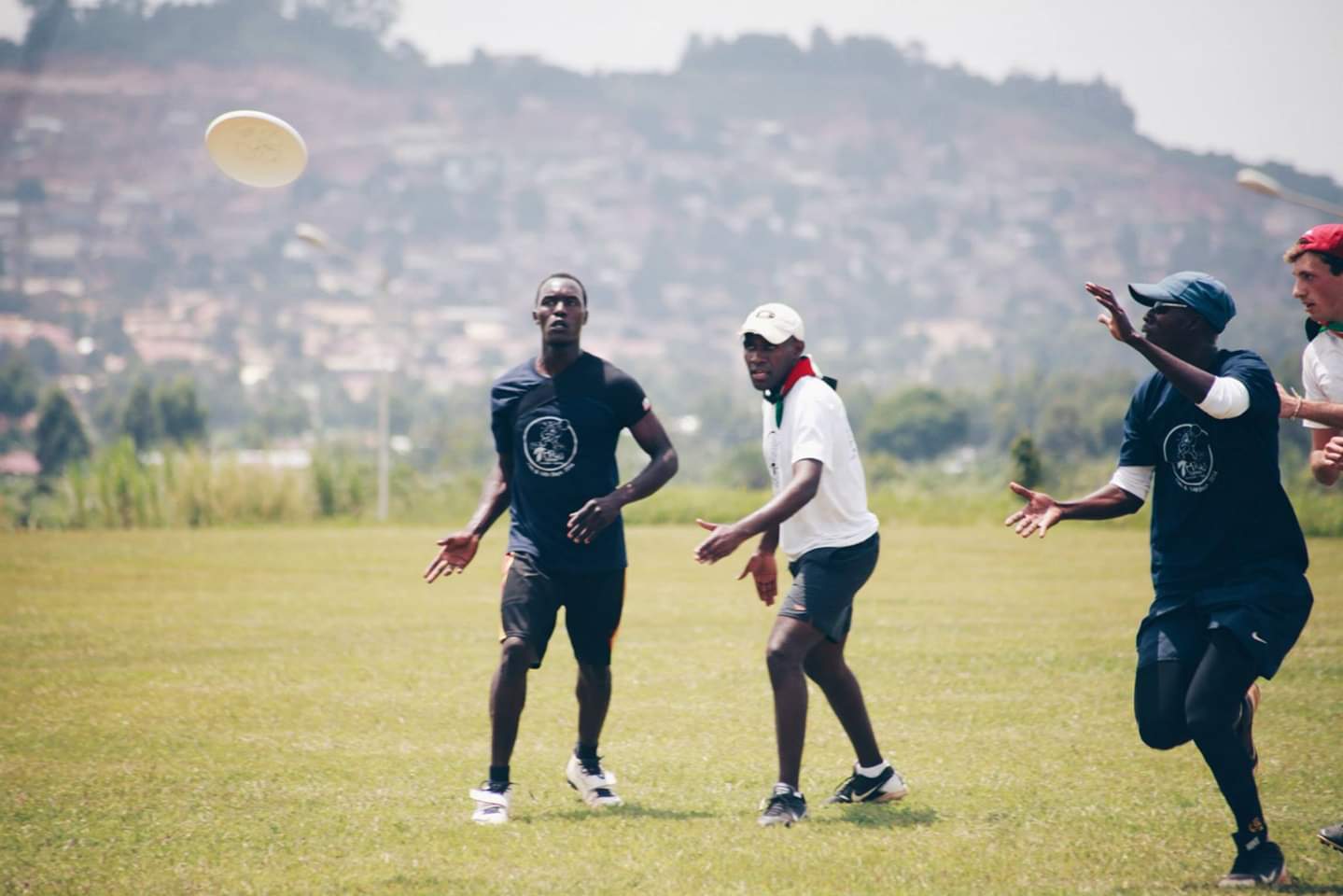 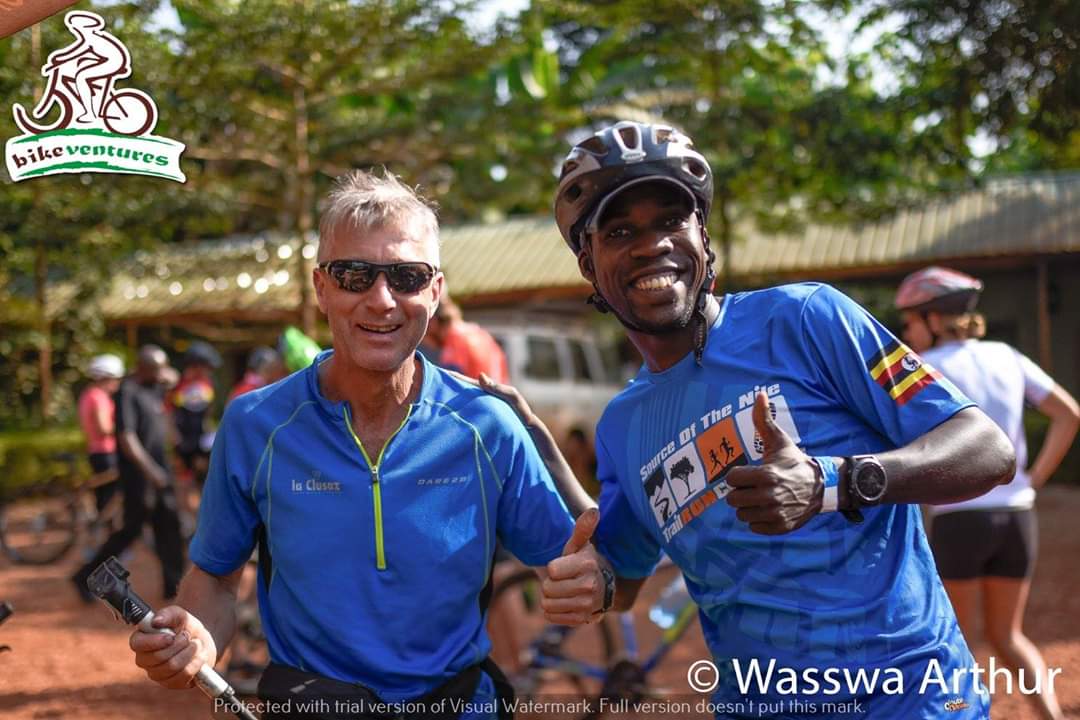 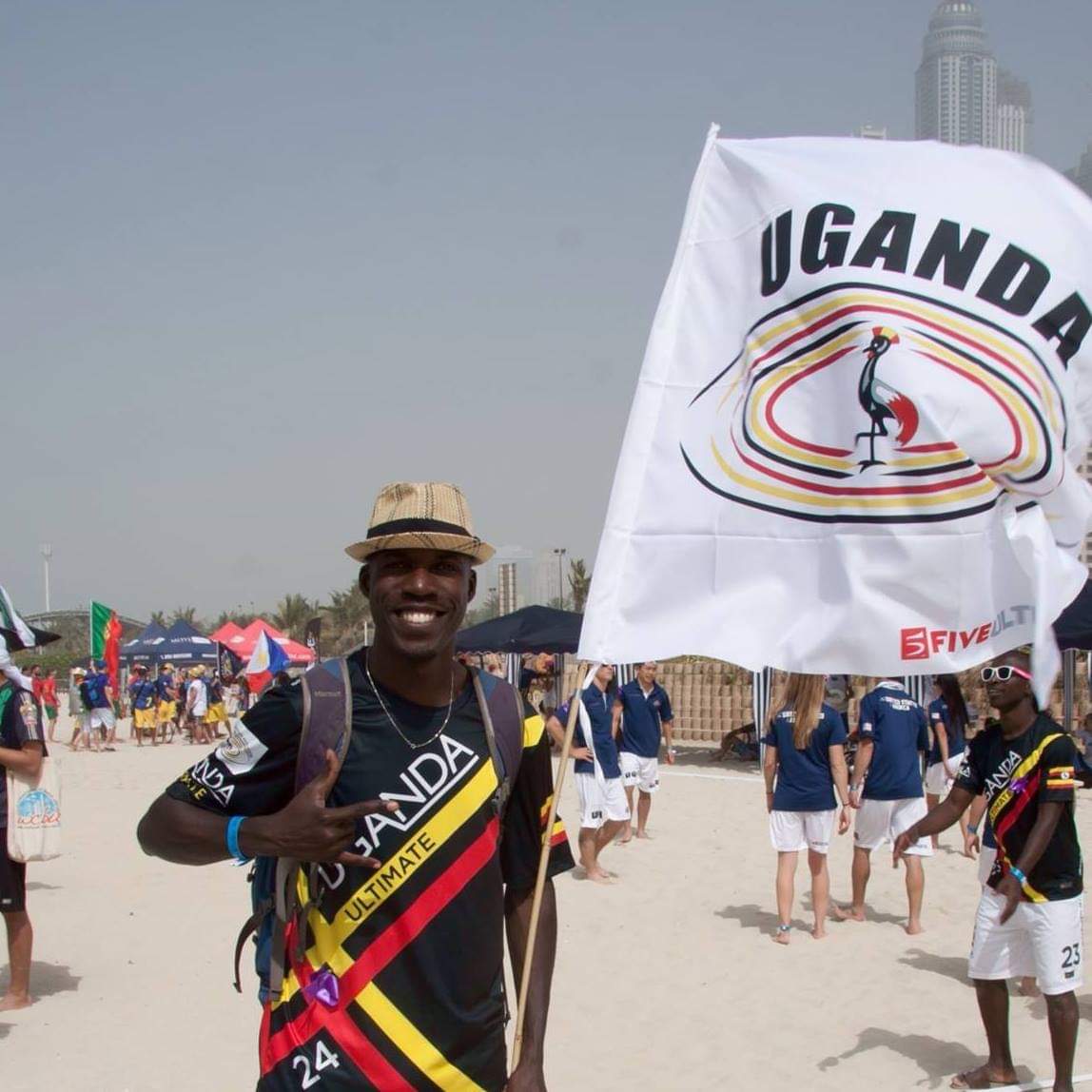