Uganda's CMI, Maj Gen Abel Kandiho noted that the agreement will see the two agencies share resourceful intelligence on a regular basis which is key in combating terrorism among other crimes.

Uganda’s Chieftaincy of Military Intelligence (CMI) has today signed a memorandum of Understanding with their Egyptian counterparts at CMI headquarters in Mbuya.

The protocol is a follow up of the first meeting the two agencies held in Cairo – Egypt in December 2020.

Maj Gen Abel Kandiho, Uganda’s Chief of Military Intelligence, who signed on behalf of the agency noted that the agreement will see the two countries’ agencies share resourceful intelligence on a regular basis which is key in combating terrorism, among other crimes.

He thanked the Egyptian government for the support rendered to he Ugandan Army’s training.

The signing of the MoU was preceded by a dinner hosted by CMI and the Chief of Personnel and Administration, Maj Gen George Igumba at Serena Hotel Kigo.

During the dinner, the head of the Egyptian delegation who is also the deputy head of Egypt’s Military Intelligence Department (MID), Maj Gen Sameh Saber El-Degwi highlighted the importance of the cooperation between the two countries.

“The fact that Uganda and Egypt share the Nile, cooperation between the two countries is inevitable because what affects Ugandans will in one way or another affect Egypt,” Maj Gen Sameh said.

The Egyptian delegation which is in Uganda on a four-day visit arrived in the country on April 4, 2021

The signing of the protocol was witnessed by the Egyptian Defence attaché to Uganda Brig Gen Osama Salim, the Deputy Chief of Uganda’a Military Intelligencw Brig Charles K. Asimwe and other senior officers from both the Ugandan and Egyptian intelligence agencies.

Uganda and Egypt’s Defence partnership has over the years grown. 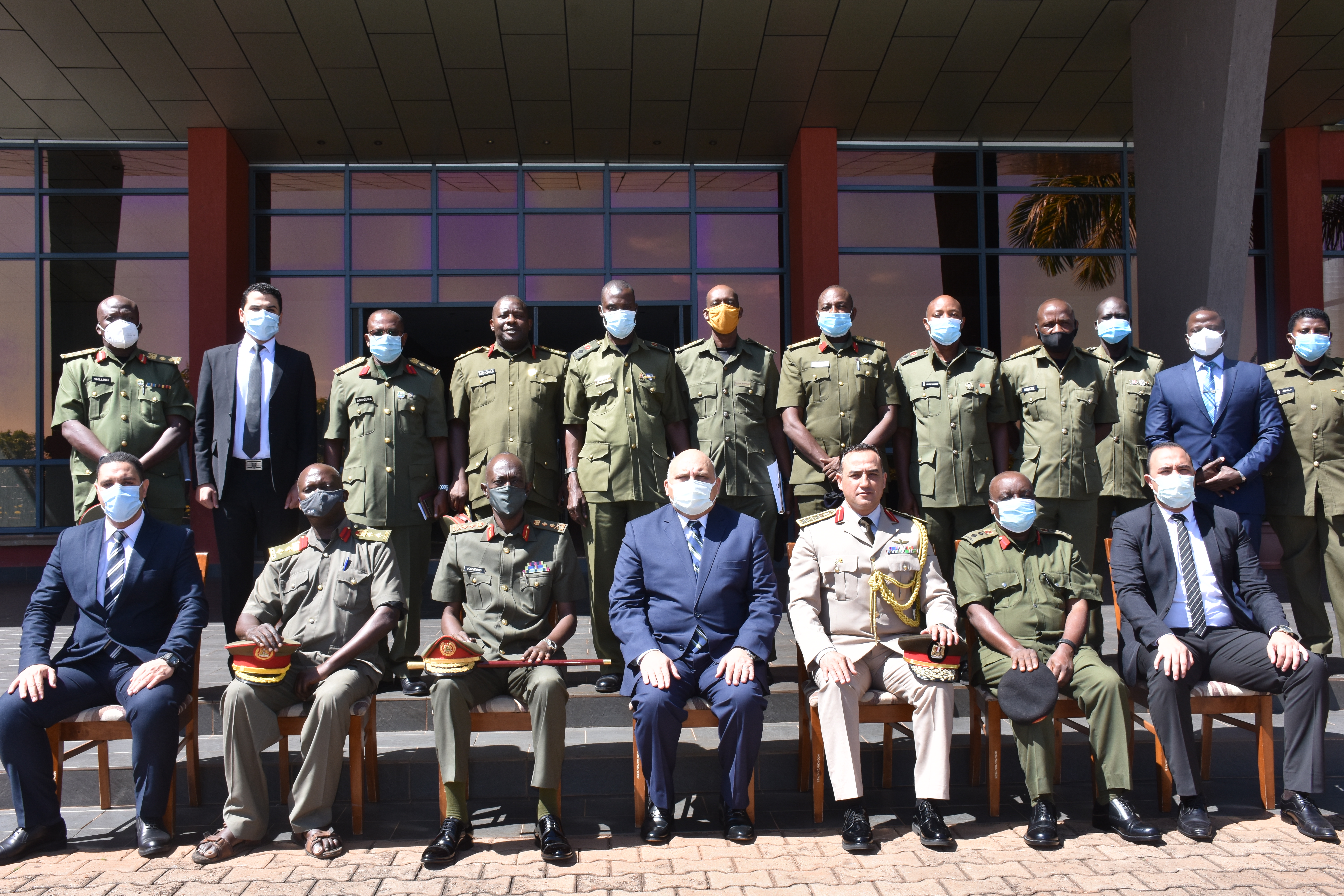 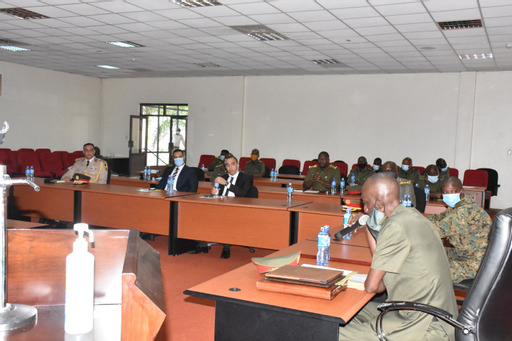 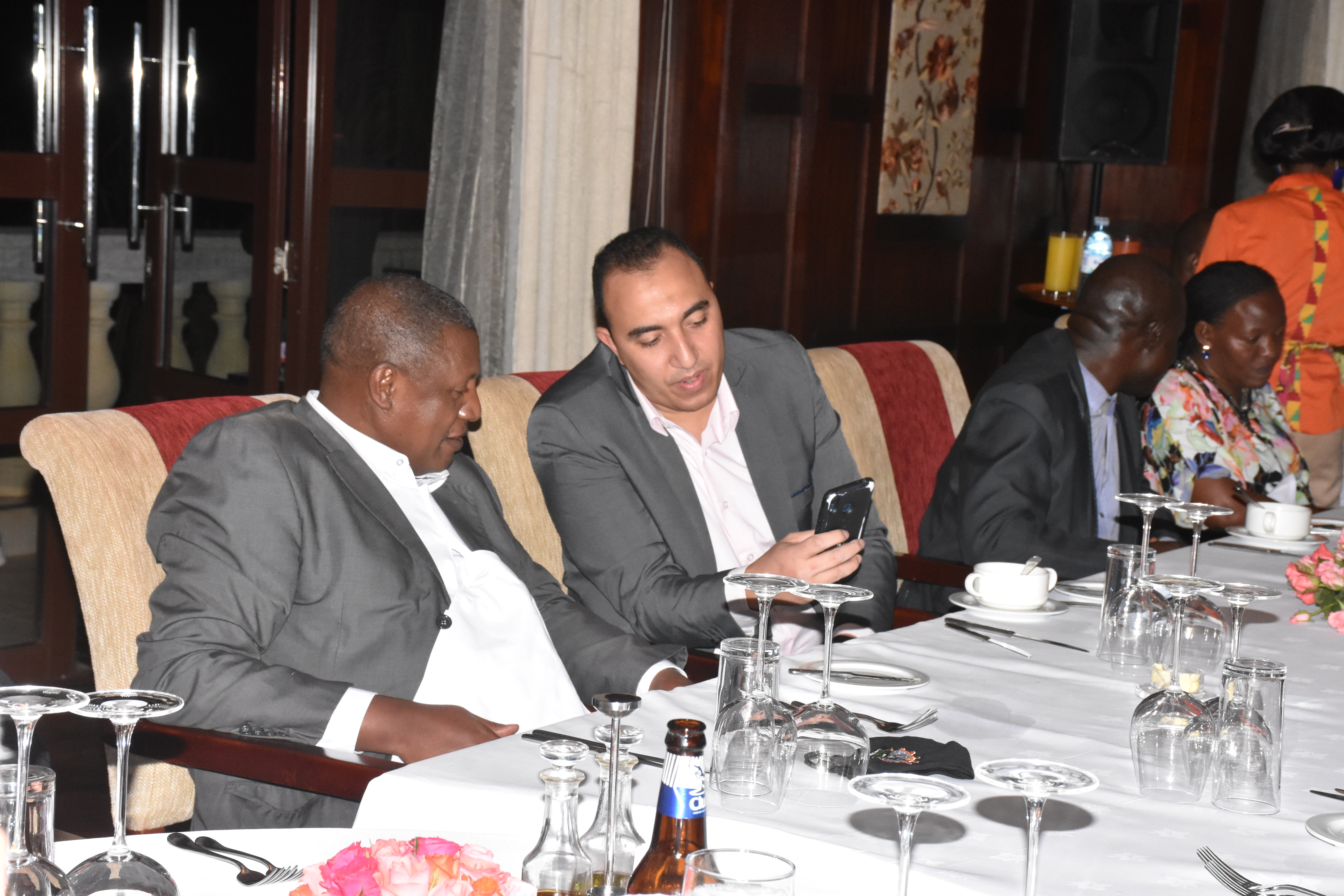 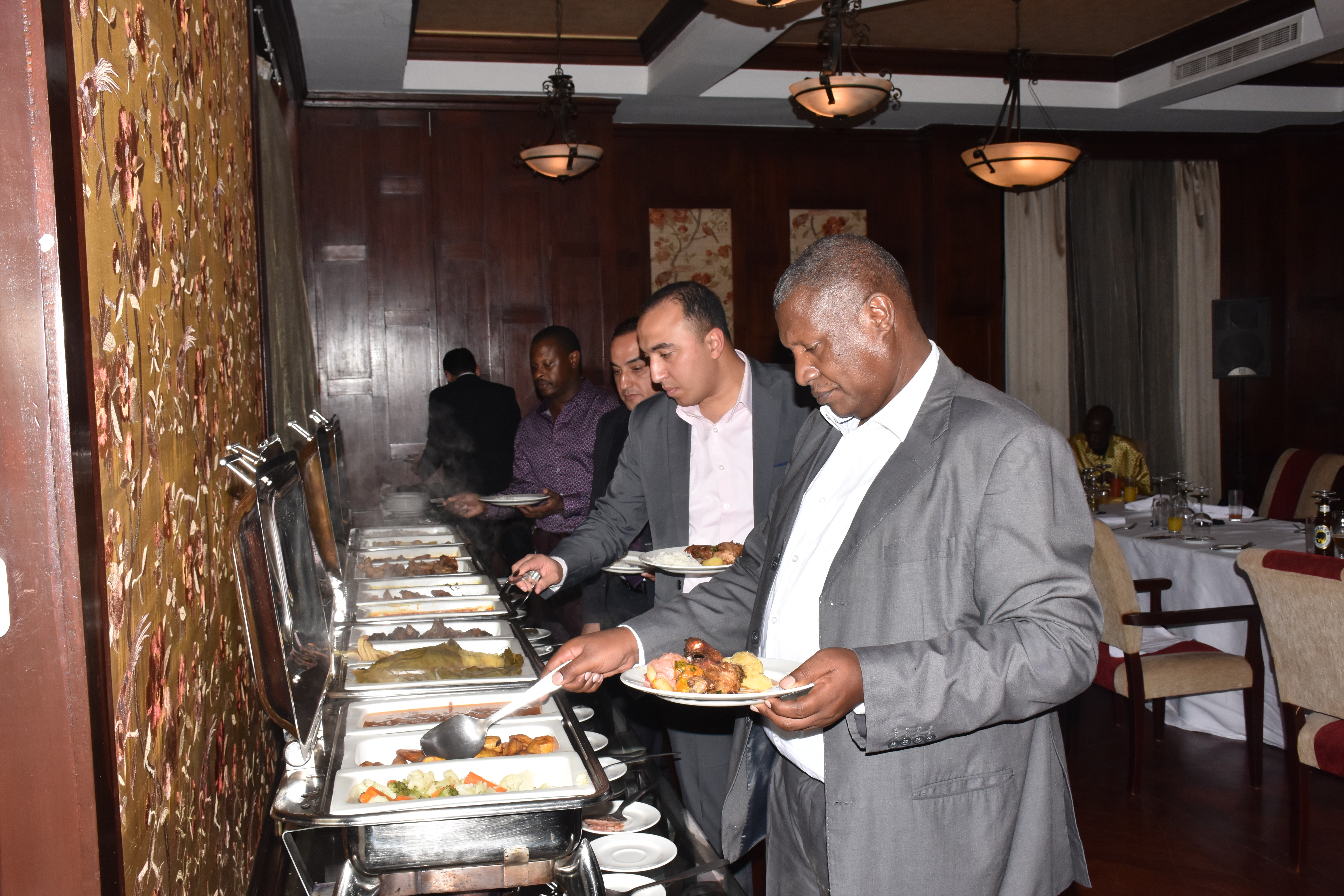