Ibanda DPC, Emily Angomoku (L) together with another Police officer while visiting the scene of crime.

Tragedy befell residents of Kiburara A in Ishongororo town council, Ibanda district on Tuesday morning when they woke up to news of death of a woman and his husband.

The man who was also the LC 1 chairman of the area had allegedly hacked his wife to death using a matchete before he took his own life.

Tibesigwa was LC1 Chairperson for Kiburara A in Ishongororo town council, Ibanda district. His wife was also identified as Rosette Mpumwire, 30.

Police said that Tibesigwa ran with a jerrycan containing a liquid immediately after killing the wife.

“We rushed to the scene, but it was unfortunate to find that the children and relatives lost two people at ago,” said Angomoku.

The duo had six children together.

One of the deceased’s daughters, Stella Komungaro who witnessed the unfortunate events as they unfolded said his father assaulted her mother before she was killed.

“I was asleep at night around midnight when my mother woke me up. She asked me to accompany her to collect dad’s phone and keys,” Komungaro recounted in an interview with this news website.

The father (Tibesigwa) who had just returned home had instructed his wife (Rosette) to go somewhere in the neighborhood to pick his phone and keys which he had left there.

“When we reached outside, dad asked me to instead go to the bathroom and fetch him water, but there was no water in there. He only used that as an excuse to kill my mother. I had just set foot in the bathroom when I heard my mother screaming”.

When she ran out to see what was transpiring, he saw the father pulling her mother by the hair, before he cut her with a machete, on the neck area.

“I rushed and jumped on his neck and threw him on the ground. Then i told my mother to run. Unfortunately, she told me she had no energy to do it because her back couldn’t let her,” 15-year-old Komungaro told SoftPower News.

At this point, Komungaro began to scream loundly for help which prompted the father to grab the machete again and threatened to kill her.

“He told me to disappear or else he kills me. When he raised the panga aiming for my neck, I raised my hand and he injured it as well as my foot. I ran”.

The girl says she continued to raise an alarm, but unfortunately, nobody responded since the neighbors were asleep. She recounts seeing her father ran off with a bottle containing water and rat poison (pill) which he is suspected to have used to commit suicide.

The Resident District Commissioner (RDC) for Ibanda, Eliasto Akatuhebwa, while visiting the family where residents had convereged, described the double tragedy as horrific.

“Murder or even suicide is a very terrible thing to do. Its impact is even worse on the children because it devastates them and they will live with that bad memory for a long time,” the RDC said.

He advised the public to desist from keeping depression to themselves but rather share their problems with someone who can help them. 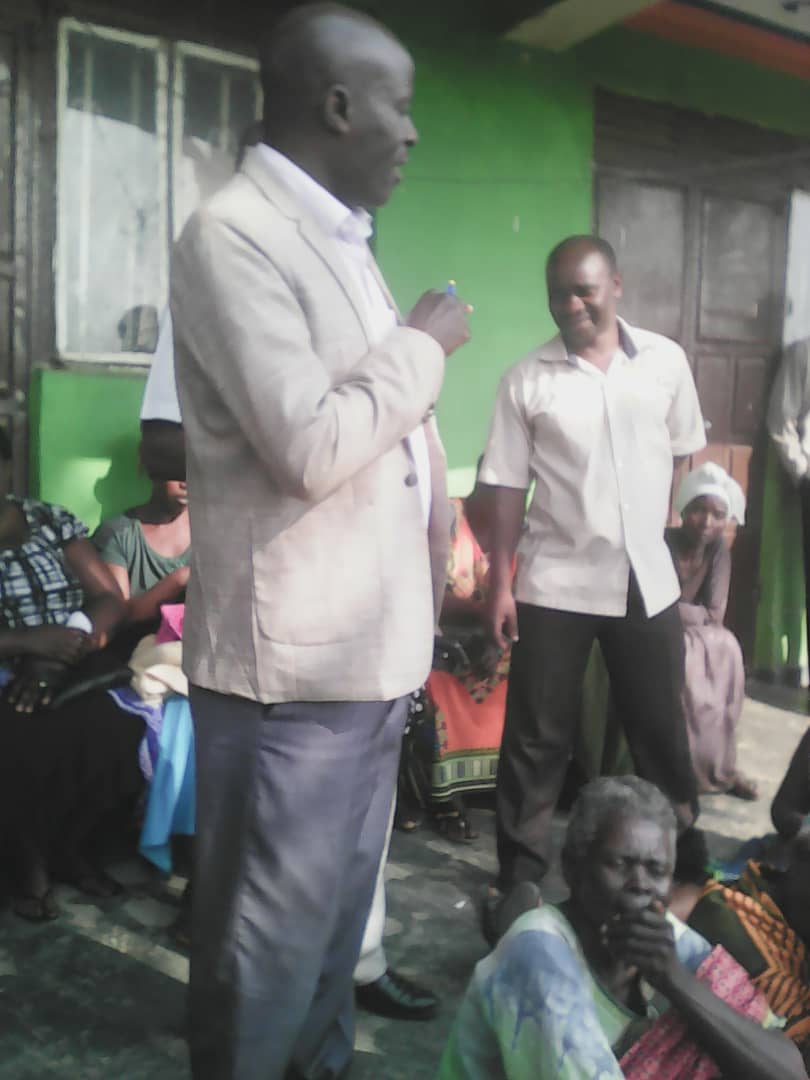 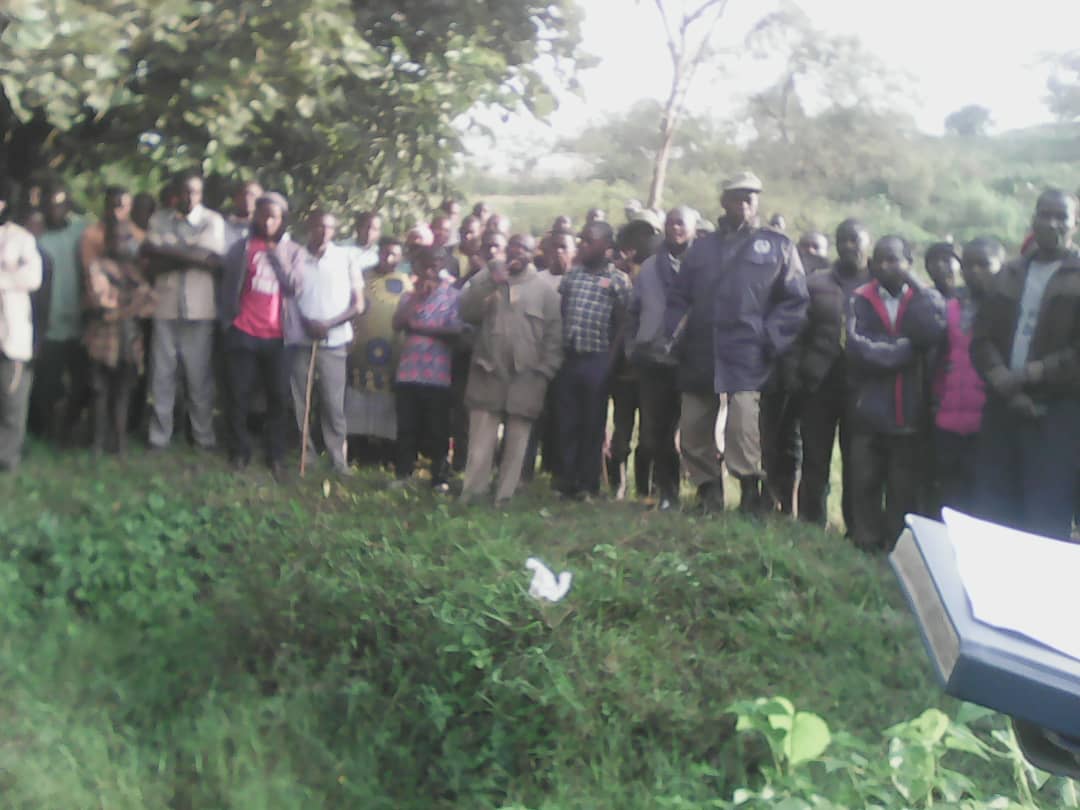