Principal Judge, Yorokamu Bamwine with officers of court and lawyers during his inspection of Gulu High Court.

GULU – Ahead of the Thomas Kwoyelo trial next month, the Principal Judge, Dr Yorokamu Bamwine has inspected Gulu High Court to assess its preparedness.

Kwoyelo, is facing charges of war crimes and crimes against humanity before the ICD of Uganda’s High Court.

The Principal Judge who was flanked by the Gulu Resident Judge, Stephen Mubiru, and International Crimes Division Court Deputy Registrar, Harriet Nalukwago Ssali, also met with lawyers set to participate in the trial.

The lawyers shared their expectations for the trial.

Mr. Opesen Thaddeus, the Gulu Court Assistant Registrar, took the Principal Judge on a guided tour of the premises.

One of the resolutions arrived at during the Inspection was that the ICD Deputy Registrar engages the Registrar High Court to ensure that everything is in place for the trial.

It was also observed that save for court recorders, the other things needed for witness protection are not in place.

Some of the missing items include curtains for all the court hall windows, a customised curtain box fitted around the witness box to shield the protected witnesses among others.

Early this month, a team from the International Criminal Court visited the Gulu High Court to help with preparations for the high profile trial. 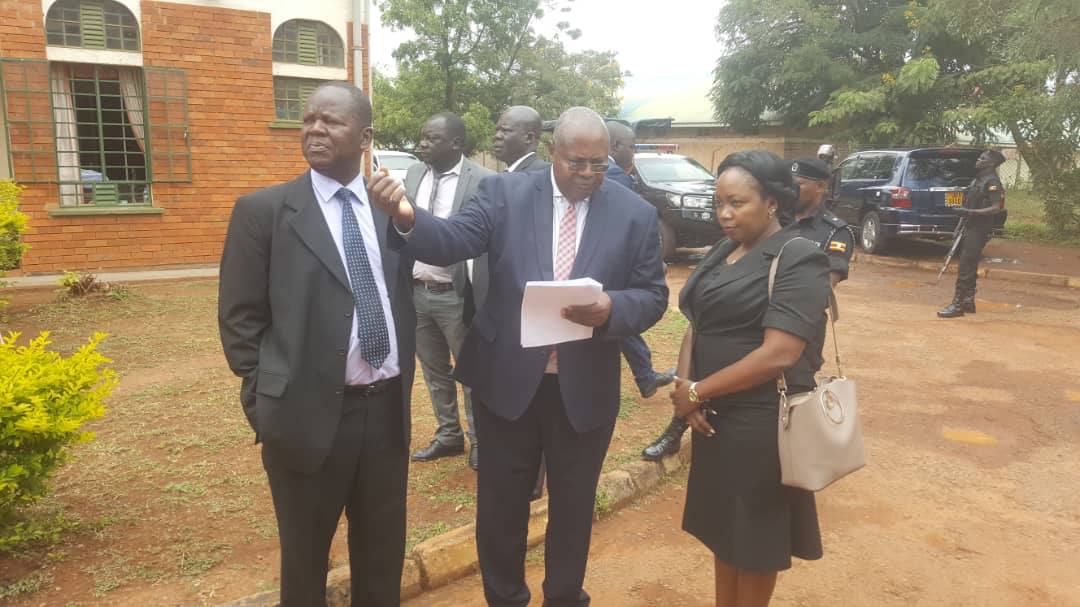 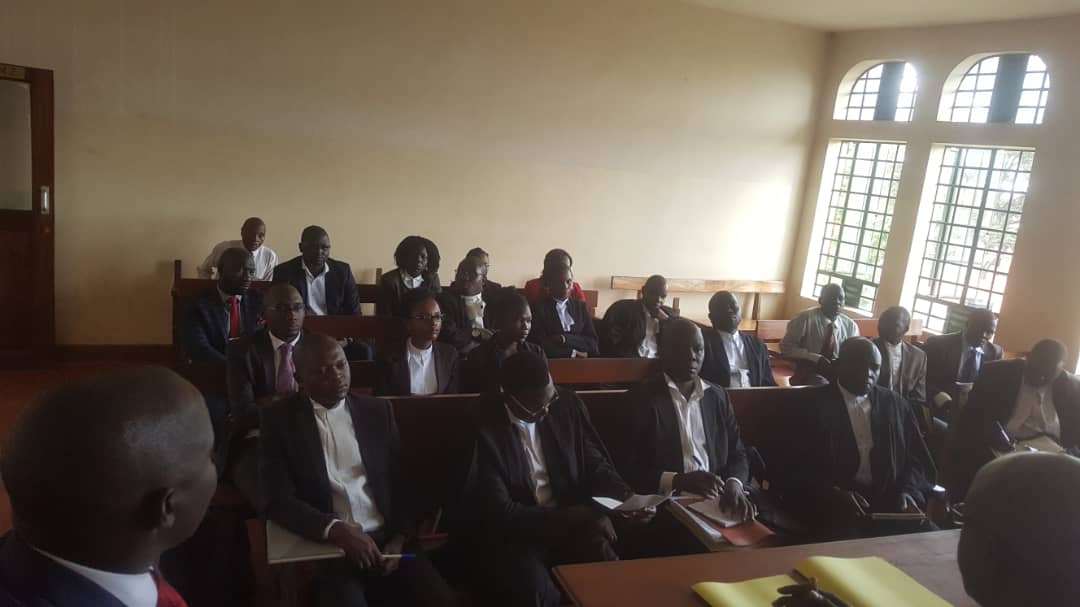