President Museveni (R) arrives for the meeting with Ugandans doing business in China, at the Ugandan embassy.

President Museveni who is currently in China where he was attending the China – Africa Cooperation Forum is scheduled to meet with Chinese President, Xi Jinping today, Thursday.

Beyond the bilateral relations between Uganda and China, Museveni is expected to discuss a number of bottlenecks that affect Ugandans who are doing business in China with a hope that President Xi will make interventions. Among the issues is high taxation and certification of Ugandan English language teachers in China.

It follows Museveni’s meeting with a cross-section of Ugandans living in China on Wednesday.

The Wednesday meeting, attended by about 100 Ugandans, was held at the embassy’s gardens in Beijing.

President Museveni said he would at a planned meeting with his Chinese counterpart, Xi Jinping, raise the issue of high taxes imposed on processed Ugandan products to China and licensing of Ugandan teachers of English language.

Six Ugandan representatives who made submissions during the meeting asked the President to raise some of the issues with his Chinese counterpart.

Mr Ntumwa Birimumaso, the proprietor of Ubuntu Cafe, a company that exports Ugandan coffee to China, told the President about the high taxes placed on roasted coffee beans yet they would fetch more money than green beans.

“I began my company in 2016 and we process coffee into powder which we sell to Chinese shops. Currently we sell about four tonnes monthly. However the high taxes both in Uganda and China are limiting our growth. We also need capital to expand,” he said.

Mr Birimumaso, a graduate of petroleum engineering from the Petroleum University of China, said he was engaging partners and next month (October) he would export 20 tonnes of coffee.

He added that China presented a lot of opportunities for agro-business and urged the government to support potential investors in that area.

Mr Ivan Kagimu, the proprietor of the New Vision Education Training School, which has nine branches in Shanghai city, asked the President to make a case for qualified teachers of English language to be certified by the Chinese government.

He said Ugandans currently are not treated as indigenous English language speakers which disadvantages them when it comes to teaching opportunities in China.

Mr Kagimu also requested the government to support an initiative by Chinese investors who are willing to set up vocational training schools in Uganda with a bias towards industrial training.

In his remarks, the President promised to raise the two issues (taxation and teachers certification) with his host, President Xi Jinping, at a meeting scheduled for Thursday.

“President Jinping actually touched on the issue of taxing value-added products when he spoke to us at the just-concluded Forum for China-Africa Cooperation (FOCAC). I will raise it with him,” said the President.

“I also agree that our Bazukulu speak very good English. I will speak to President Xi on how they can be recognized and allowed to teach here,” he added.

President Museveni, who has been part of African leaders attending FOCAC, also commended Maria Nakaweesi, a Ugandan running a freight and logistics company in Guangzhou city.

The President promised to help her set up a warehouse in Kampala to facilitate trade especially for Ugandan exports to China after she complained of high storage charges.

The President said it should begin with a scientific study of the medicinal and other values of the product, get a patent and regularise its export.

On the request of the leader of Ugandan students in China, Timothy Mukisa, the President offered the association $20,000 to cover their activities for one year.

The President also directed the Ambassador, Dr Crispus Kiyonga, to strengthen the trade research desk at the embassy, after the Chairman of the Uganda-China Forum, Benedict Kanjako, asked for a desk to help study the business opportunities in China. 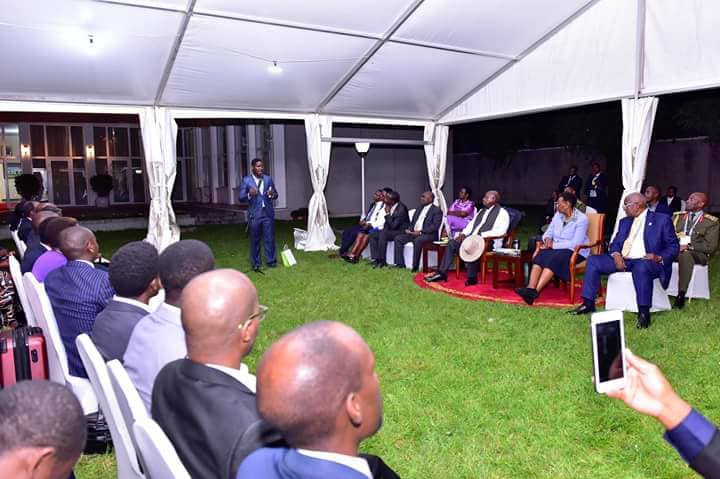 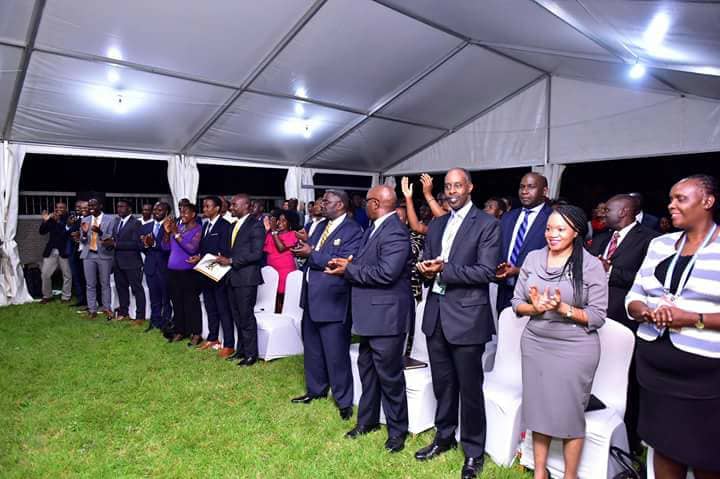 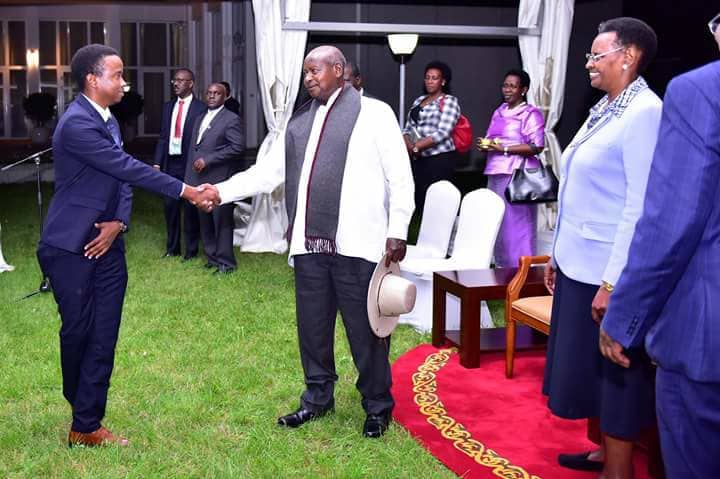 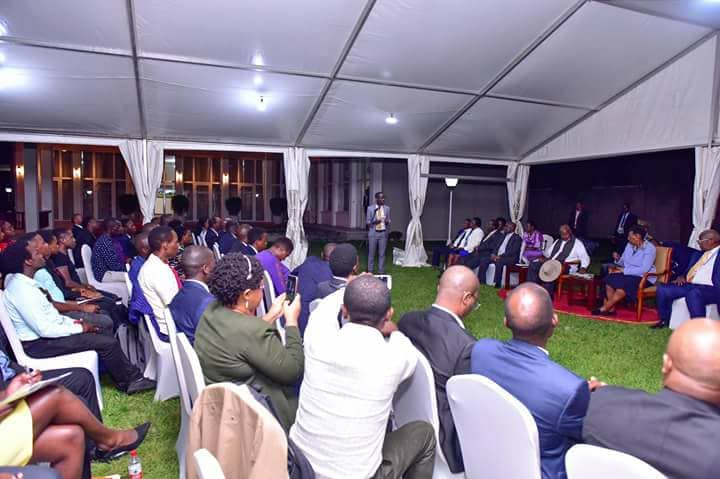 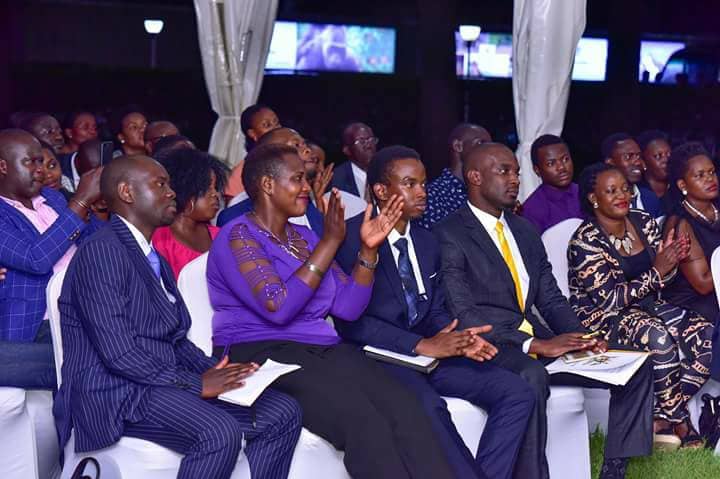 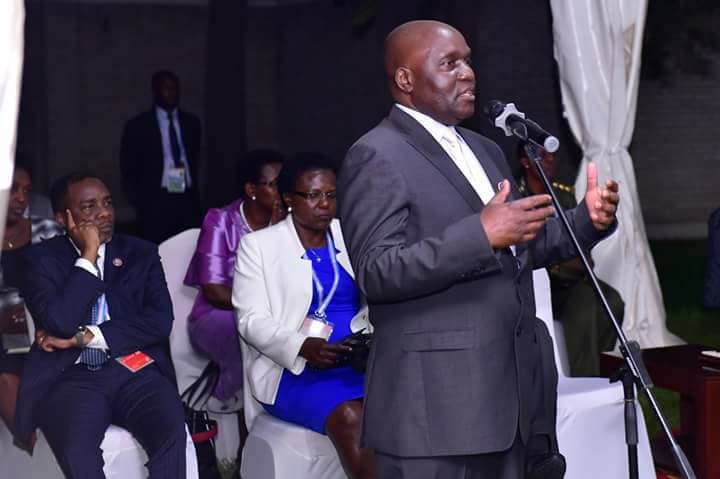 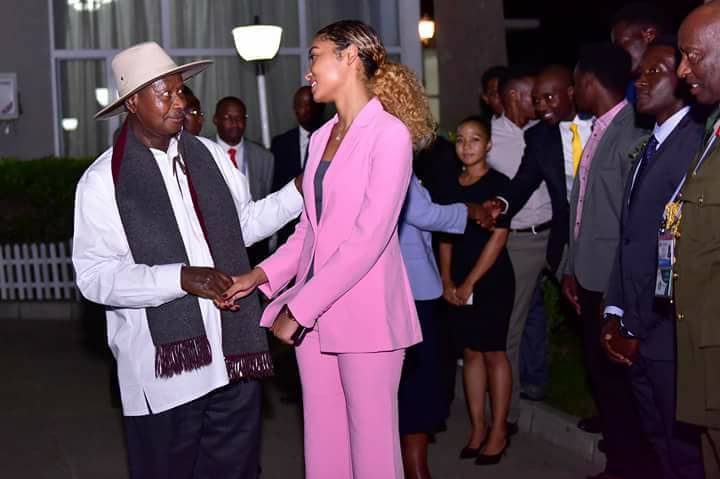