Museveni Departs for China Ahead of China-Africa Cooperation Summit

Museveni Departs for China Ahead of China-Africa Cooperation Summit

President Yoweri Museveni has left the country for China where he is expected to attend his year’s Forum on China-Africa Cooperation (FOCAC).

Museveni departed for China on Saturday in company of among other officials, First Lady, Janet Museveni.

“First Lady @JanetMuseveni and I have left for Beijing, where we shall attend the Forum on China-Africa Cooperation (FOCAC),” President Museveni tweeted on Saturday.

He said that the summit is themed “China and Africa: Toward an Even Stronger Community with a Shared Future through Win-Win Cooperation”.

The summit is scheduled for September 3 – 4, and will be held in the Chinese city of Beijing. It aims at building a closer China-Africa community with a shared future, further dovetail China’s Belt and Road Initiative with African development, set a new path for a higher level of China-Africa cooperation and deepen people-to-people exchanges.

He is expected to propose new ideas to strengthen relations with Africa and announce new measures for pragmatic cooperation.

Xi and South African President Cyril Ramaphosa will both chair a roundtable discussion, where Chinese and African leaders will discuss China-Africa relations as well as international and regional issues of common concern.

Recently, Uganda’s Minister for Foreign Affairs, Sam Kutesa said the notion of “a community with a shared future” is critical for Africa-China ties.

He said that China and Africa share the same aspirations for the wellbeing of their peoples and the growth of their economies, and that Uganda share with China the principle of multilateralism.

The summit will conclude with the signing of a declaration and an action plan, providing guidelines for China-Africa cooperation for the next three years.

The documents are expected to build on the outcomes of the Johannesburg summit, during which Xi announced 10 major cooperation plans to promote industrialization and agricultural modernization in Africa. Most of the plans have been implemented.

China has been Africa’s largest trading partner. Bilateral trade in 2017 topped 170 billion U.S. dollars, 17 times higher than where it stood in 2000 when FOCAC was just launched. 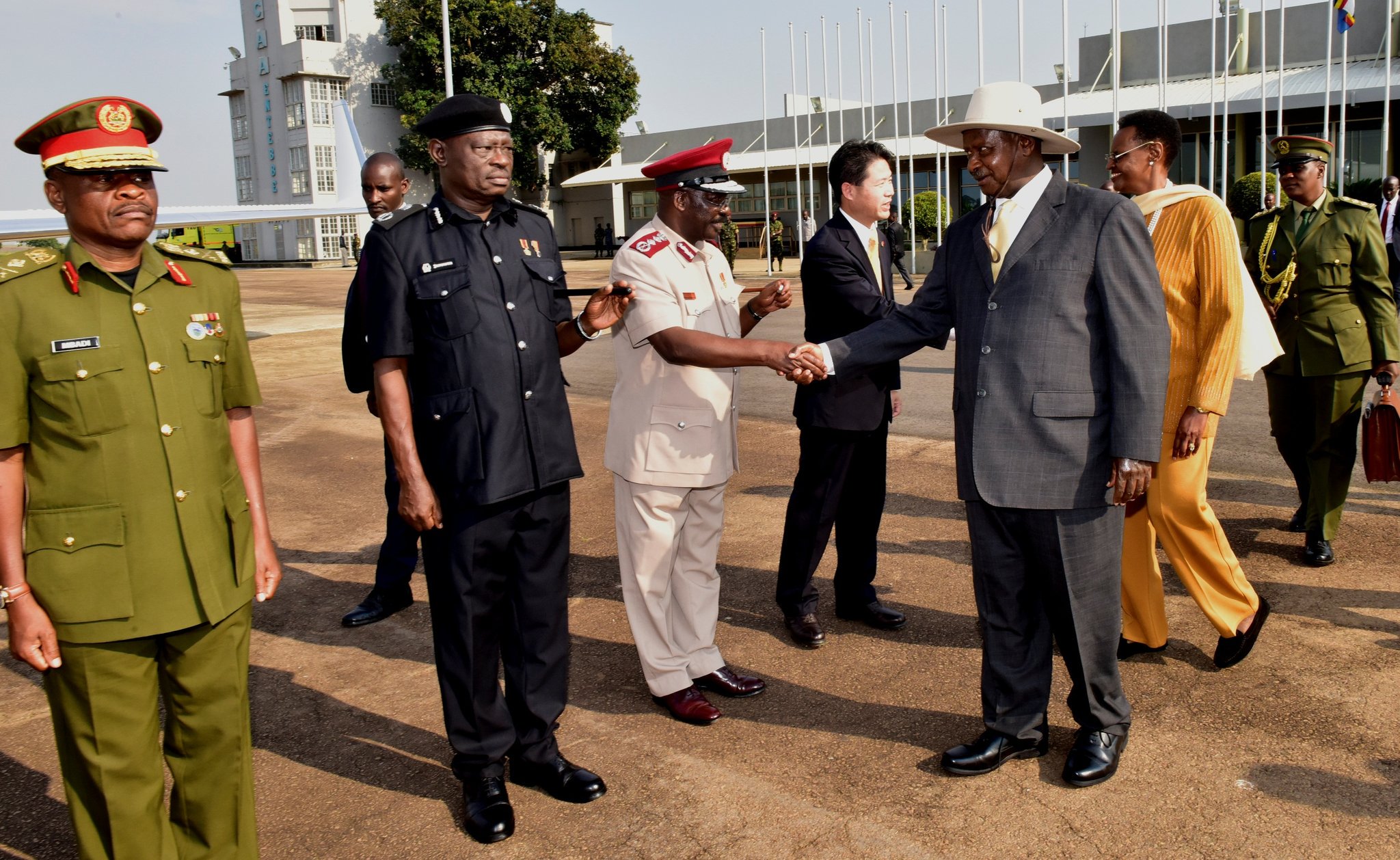