The newly commissioned URA Tower in Nakawa which houses the URA headquarters.

According to URA Commissioner General, Doris Akol, the facility will improve the tax body’s efficiency in delivering its services to the Ugandans as well as well as cut the expenses that URA has been incurring in footing rent fees. The Authority has been spending Shs 7.4bn annually on rent in the different premises scattered around Kampala.

“We shall save Shs 7.4bn which will be channeled into other revenue efficient measures, including purchase of the scanners that the President has always referred to,” Akol said.

“This building is fully funded by govt of Uganda which is evidence of maturity of government financial abilities”.

In his remarks, President Yoweri Museveni congratulated URA upon establishing its own premises.

“I congratulate you for getting out of slavery of rent. Somebody who builds their own home deserves respect,” the President said.

He revealed that goverment is in plans to build a government campus which will bring together different agencies of government and eliminate the costs spent on renting.

According to Museveni, Shs 96bn is spent annually by government entities on rent. This sum only captures rent for central government offices excluding districts.

He used the commissioning ceremony to directly address the URA staff on the significance of their services to the growth of the economy. However, the President whose address lasted over an hour did more of criticize than praise the Authority and how it handles its operations.

Particularly, Museveni stressed the role of URA as a facilitator of business and investment, cautioning URA workers who frustrate businesses through red tape and bureaucracy.

“Your work is to facilitate business and investment. Never waste the time of business people, telling them to go and come back. You have no right. They are not begging you for anything. These are people adding to the national wealth. For you, you’re not adding anything,” he told URA staff who attended the event.

“This is our survival, this is to get jobs for our children, this is to get out of dependency. This is the war you are engaged in, and if you are not ready to help, go and do other things”.

He made referrence to a Commissioner of URA whom he was compelled to sack after learning that he (Commissioner) had been tossing around Chinese investors who had been seeking a licence to engage in brick making using steel and fertilizer by-products.

“Your job is to assist this economy to grow. Even if the person doesn’t know how to fill a form, do it for him”.

He also cautioned URA staff whose integrity is in question, especially those who are engaged in acts of corruption. Museveni said that at the inception of URA, there were critical problems of integrity and that was his priority area.

“I want to appeal to you to stick to that and audit yourselves. Do not tolerate anybody who has no integrity. We have many young people who are capable”.

Earlier, Museveni was taken on tour of the URA tower which sits on a total area of 40,069 square metres with usable space measuring 26,000 square metres. At full capacity, it will be accommodating 17,000 workers. A five-floored parking facility will accommodate over 1,000 vehicles.

The Chairman of the URA Board of Directors, Dr Simon Kagugube said that the Tower will serve as a one stop centre and subsequently link service delivery and revenue collection.

“The project shall have a positive impact on revenue performance. URA has matured and it is our responsibility to ensure we manage our affairs in a mature and corrupt-free manner,” Kagugube said. 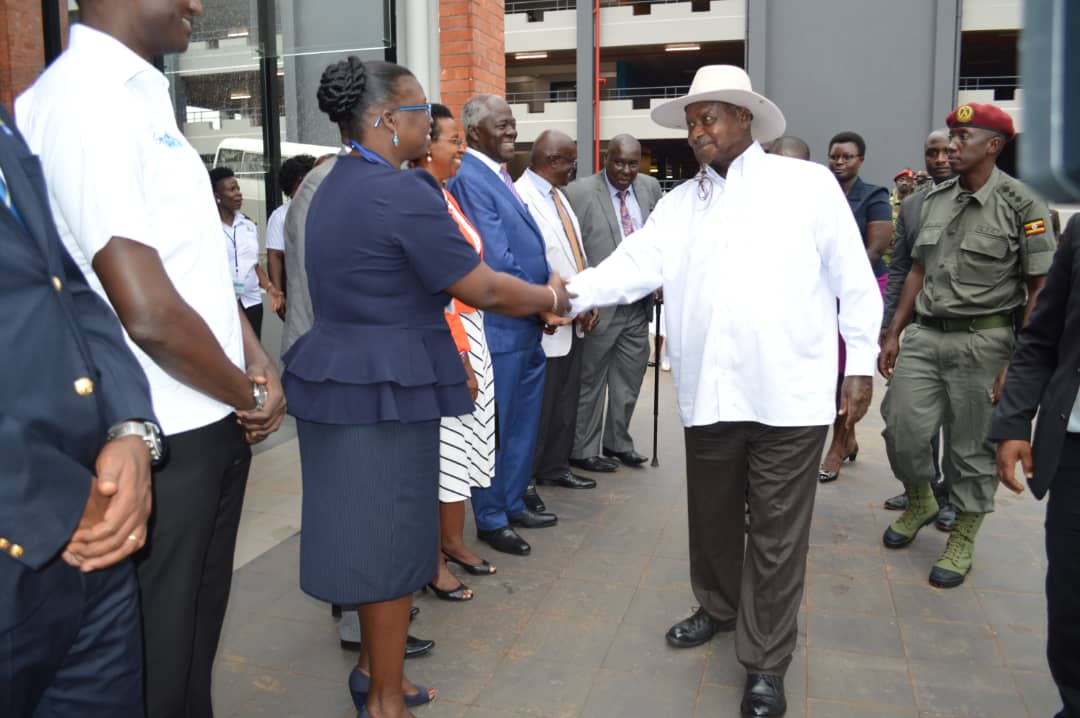 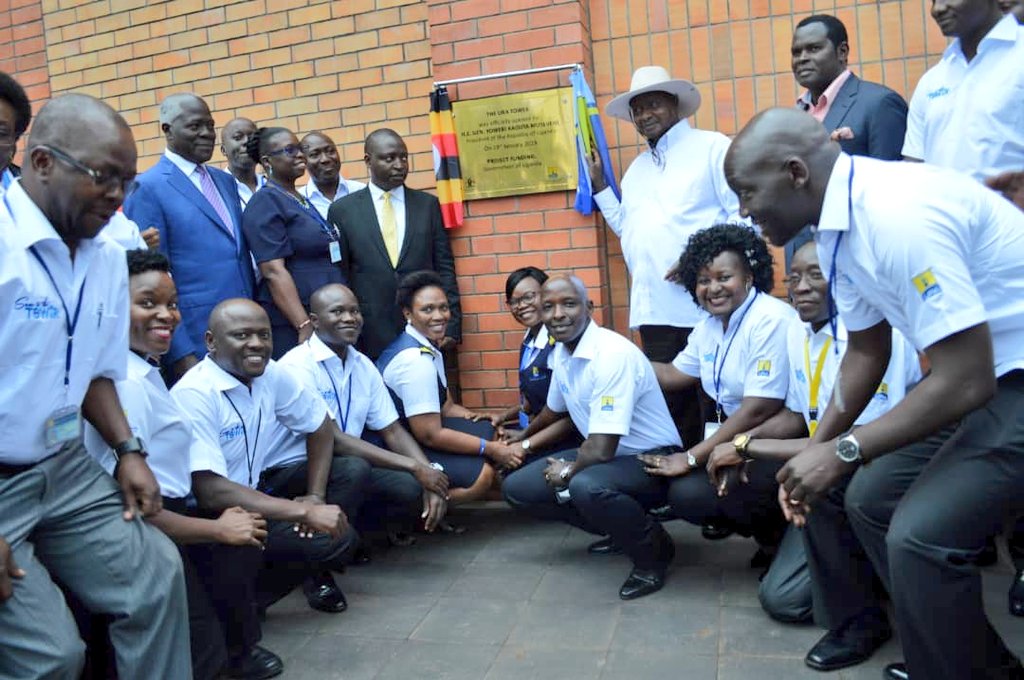 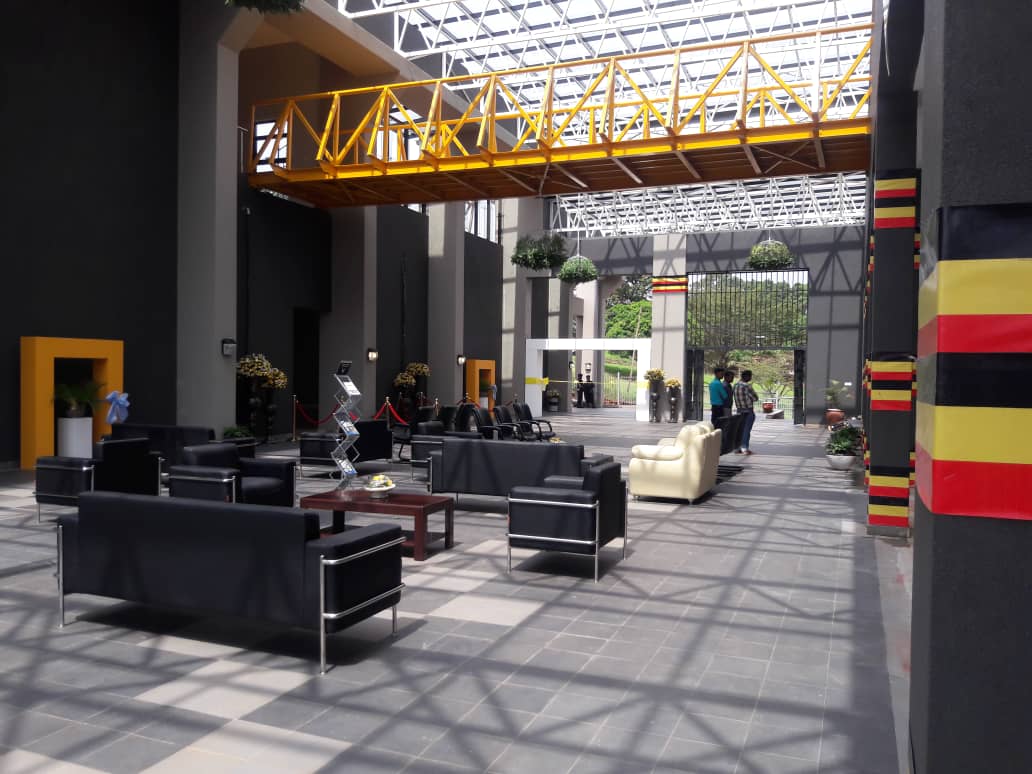 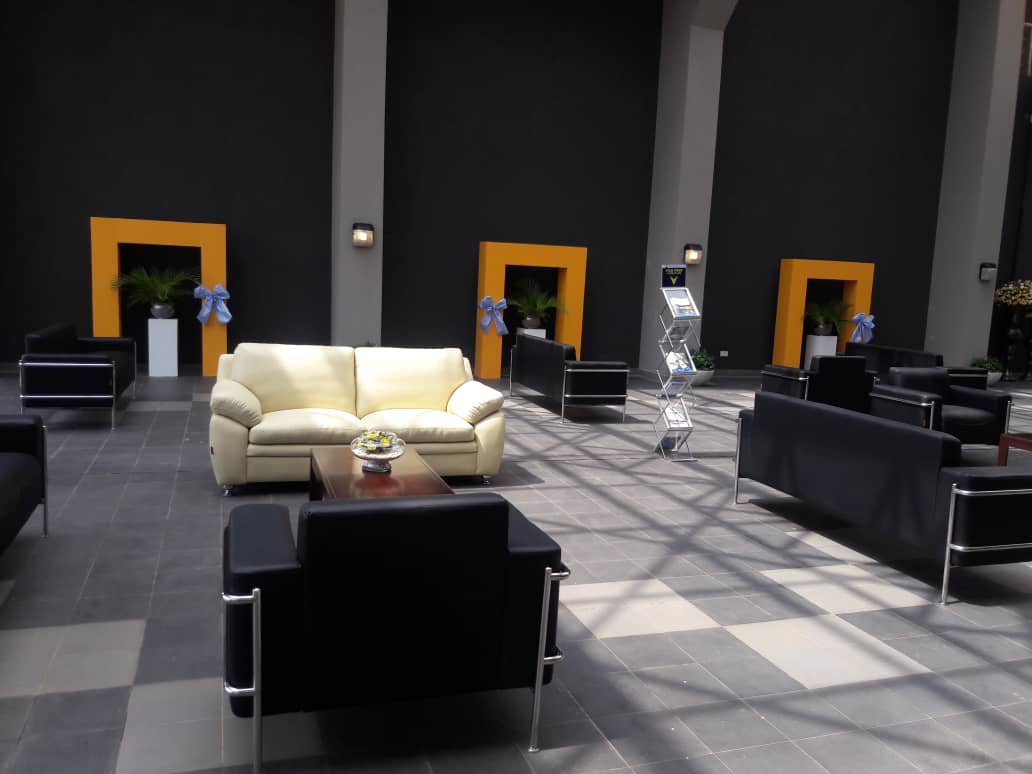 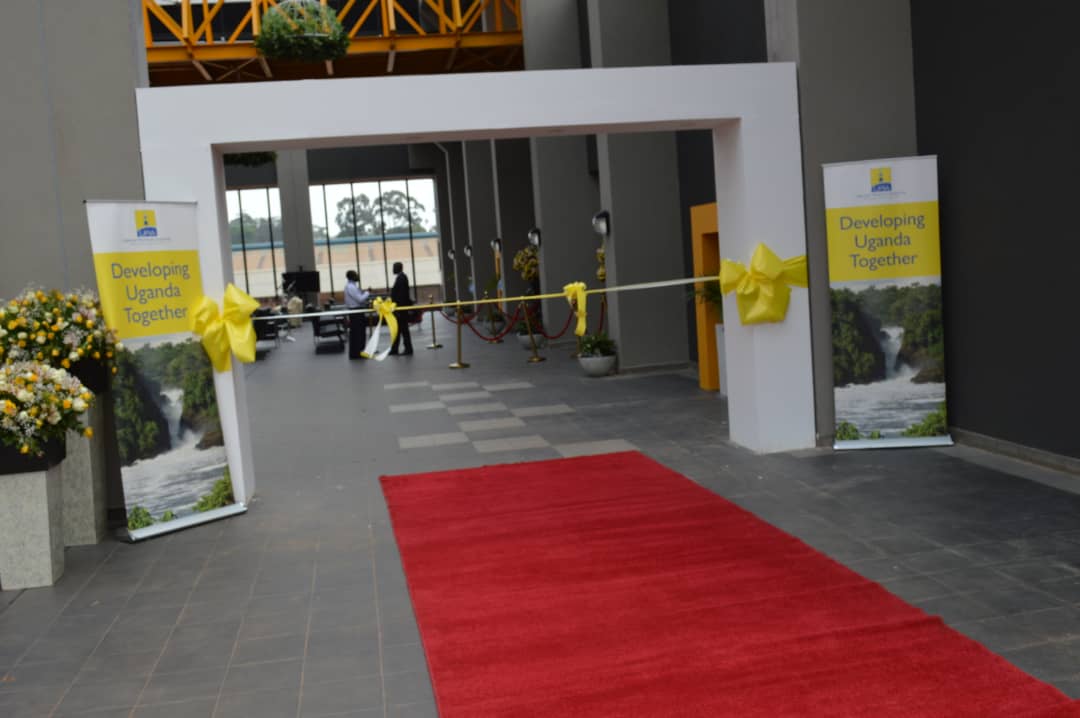 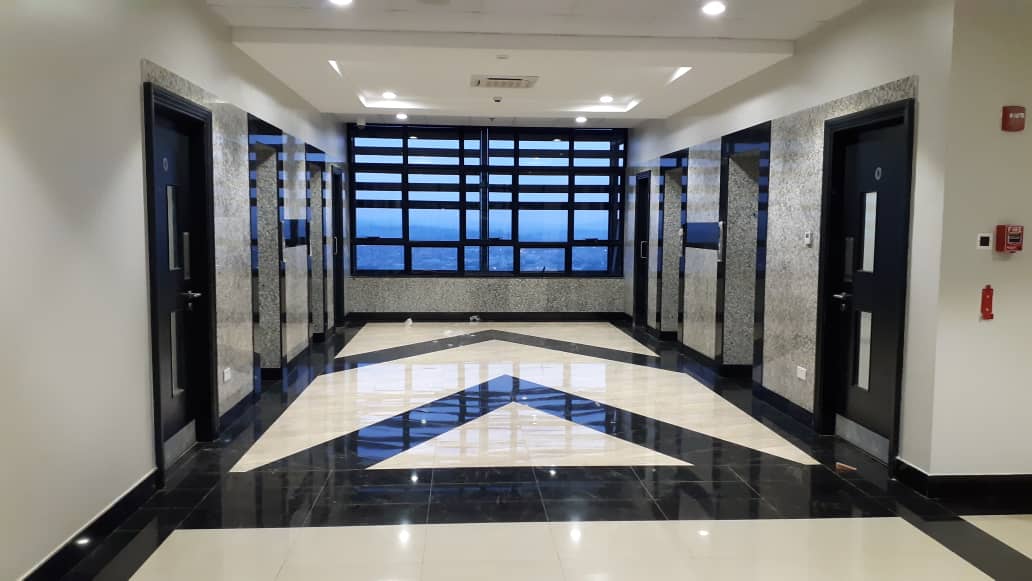 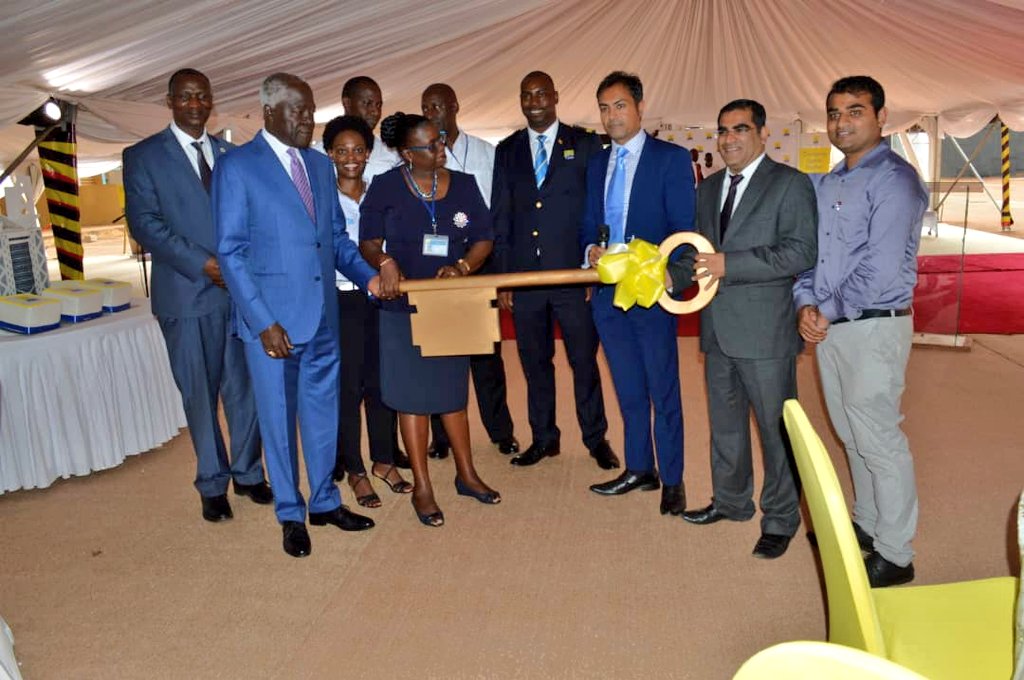 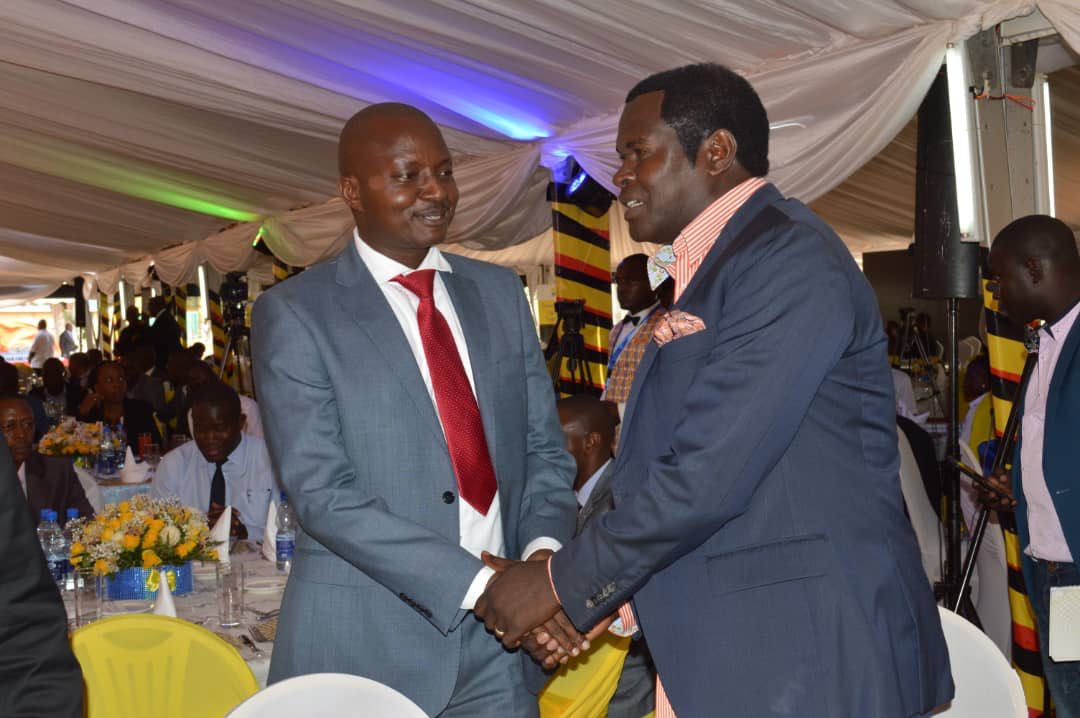 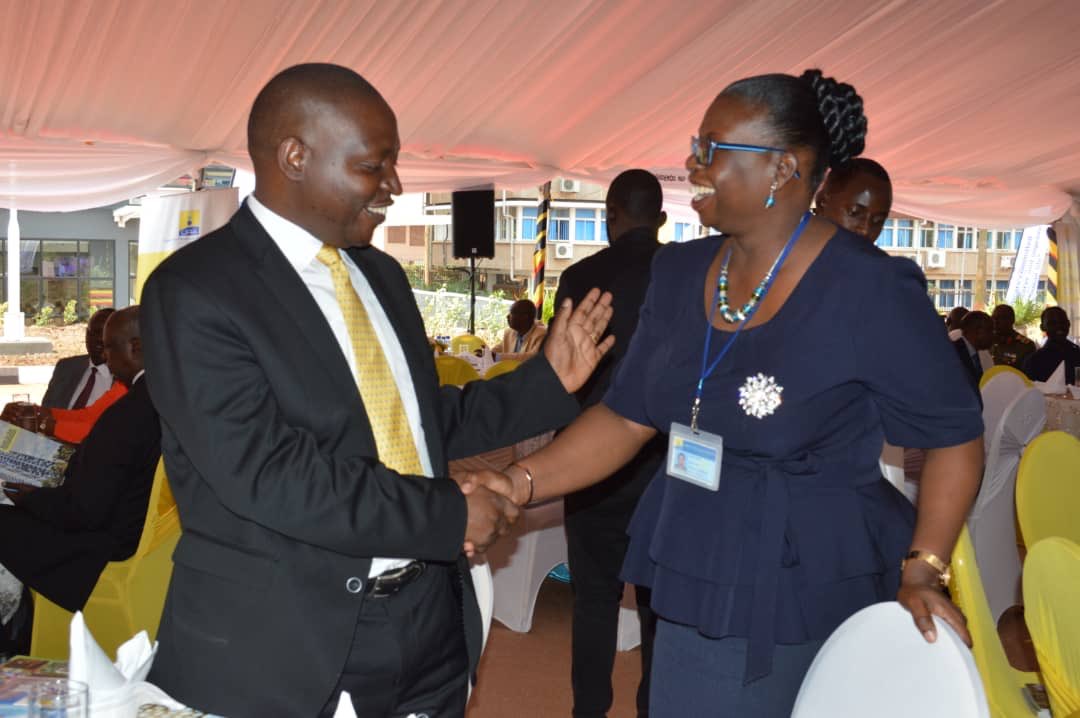 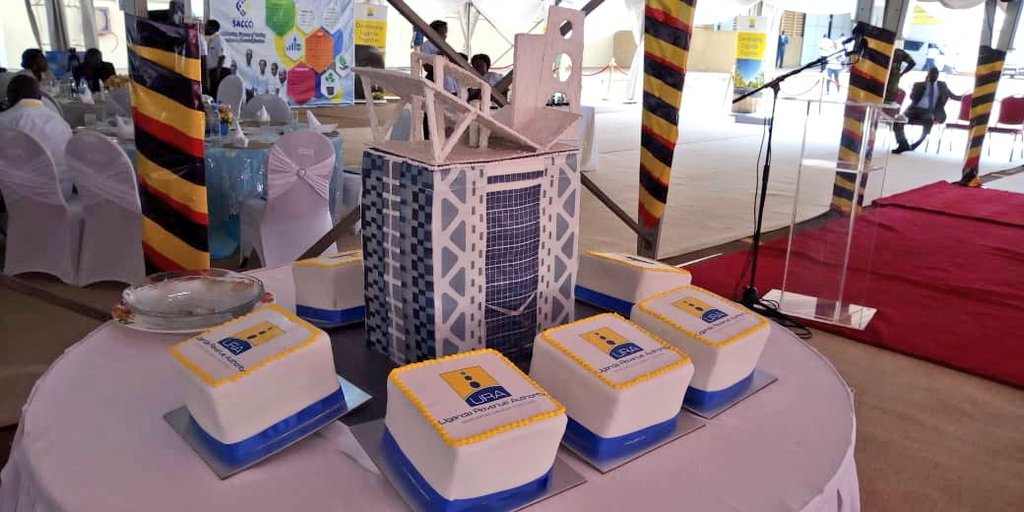 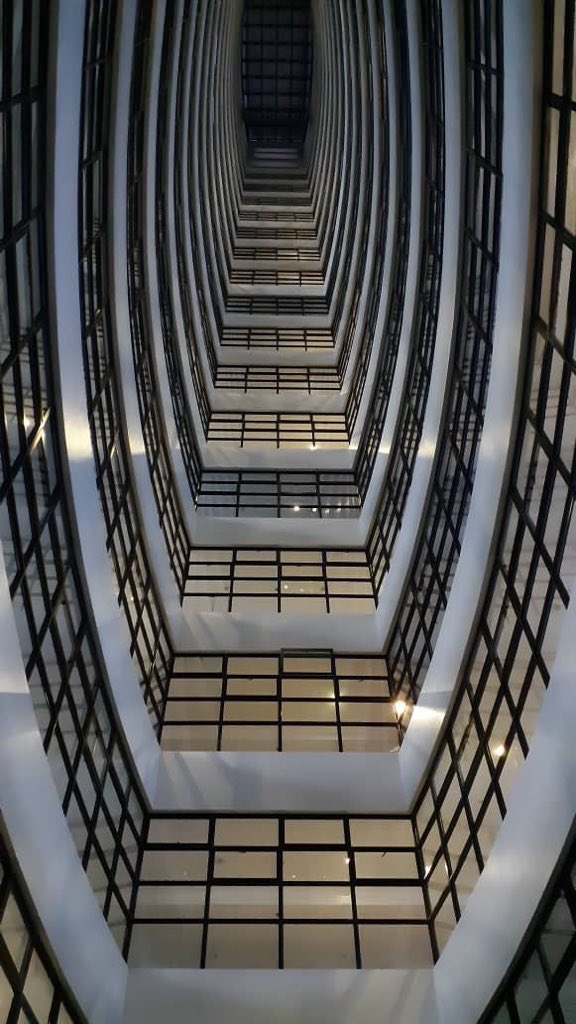