President Yoweri Museveni has attributed the boom in Uganda’s entertainment, particularly the music industry, to the peace and security that the country enjoys.

In his speech made amid deafening cheers from the revellers, Museveni said that singers have been able to develop their talent because of a secure environment.

“I’m very happy to be here, to witness the talent of Ugandan singers. I want to congratulate the singers and other artistes for taking advantage of the peace in the country and developing their talent,” Museveni said in his speech.

He added: “If you know a country like Somalia which has got security problems, you can not have good singers like the ones you have here”.

The President quoted a Biblical verse saying that man reaps what he sows, making reference to the peace that was restored by his government.

“Whatever man sows, thou shall reap. By sowing the discipline especially in the armed forces, we are able to have this peace,” the President said.

“I don’t want anybody to interfere with your peace. I want to see all my grandchildren happy even when they are out having fun in the disco,” he added.

He however cautioned young people to be keen on their wellbeing so as to avoid acquiring HIV/AIDS. 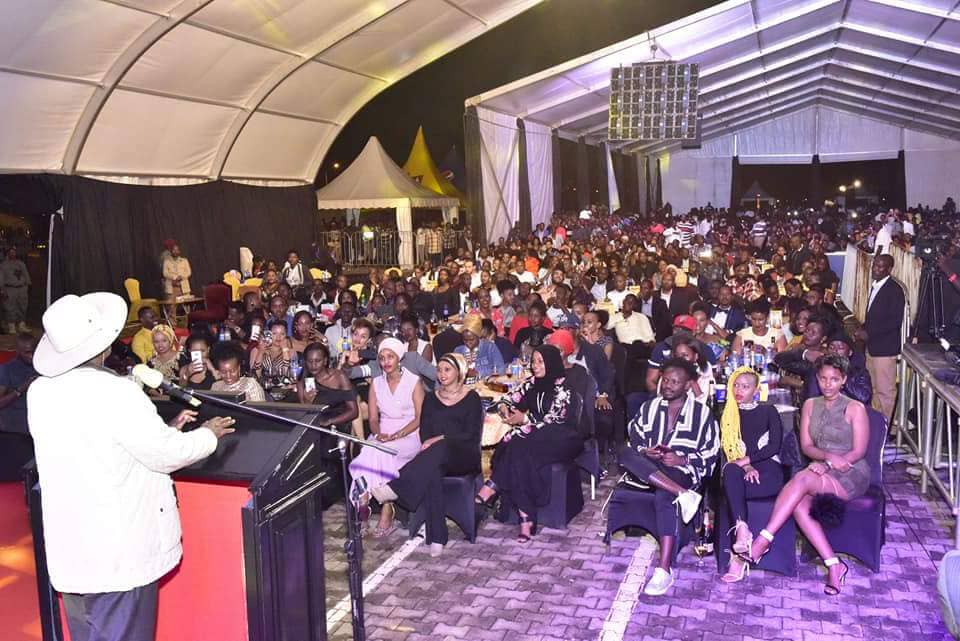 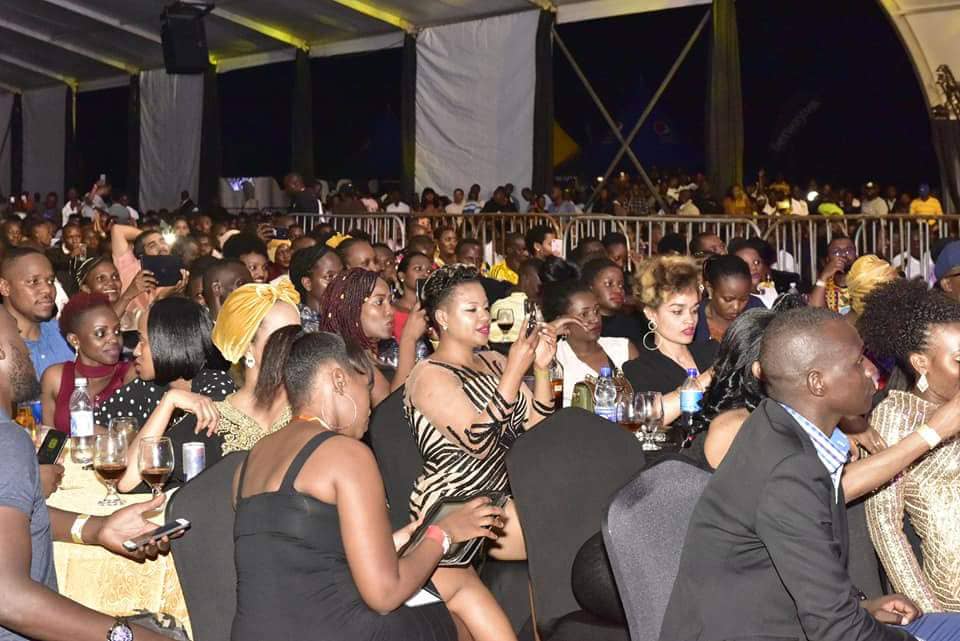 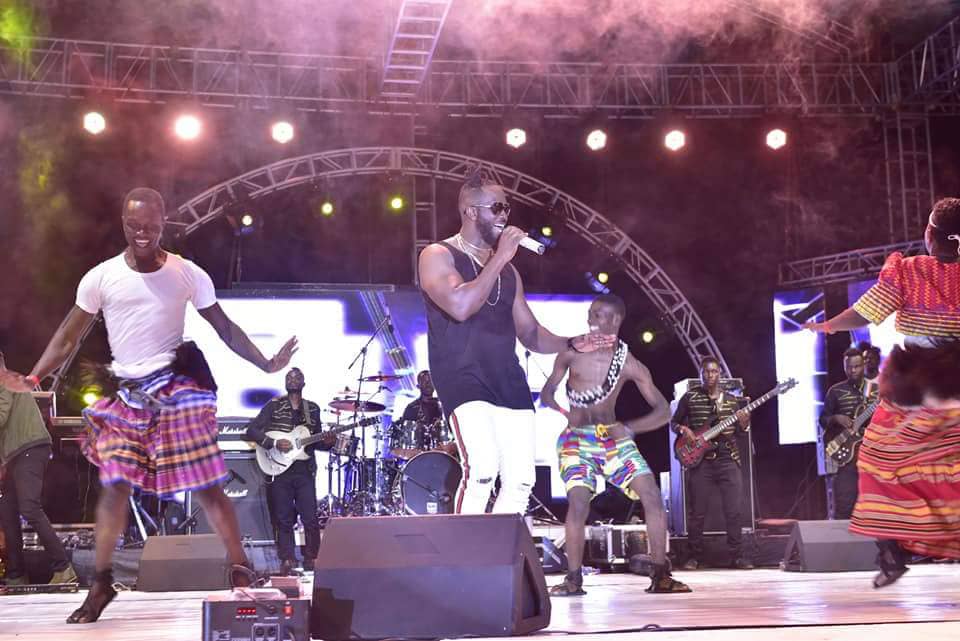 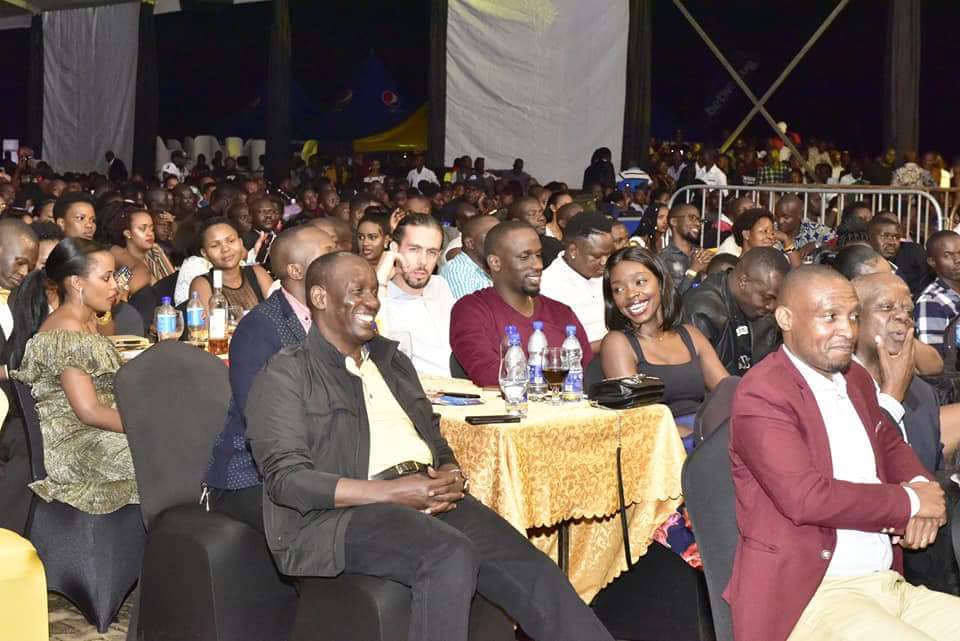 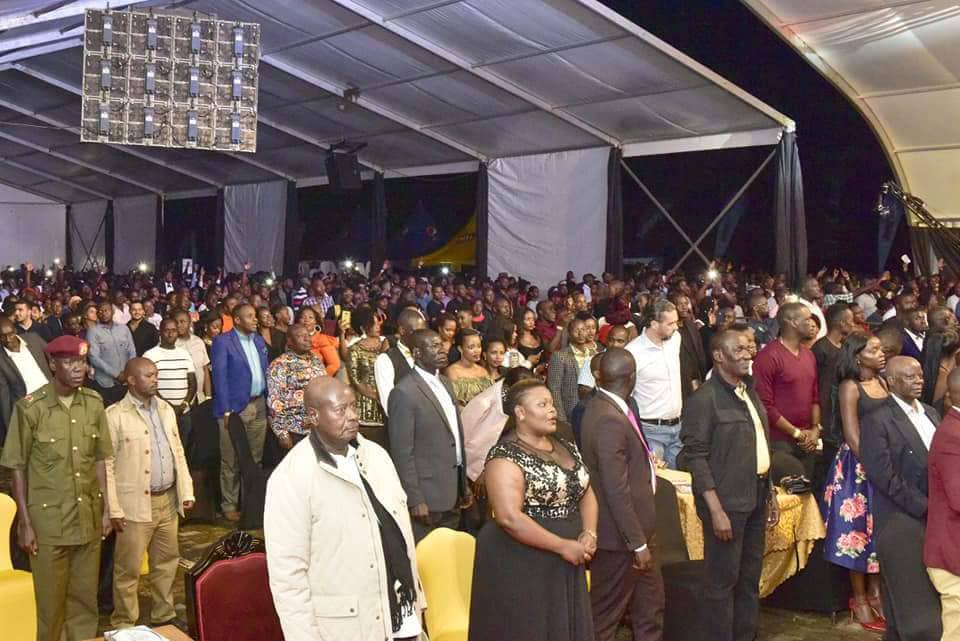 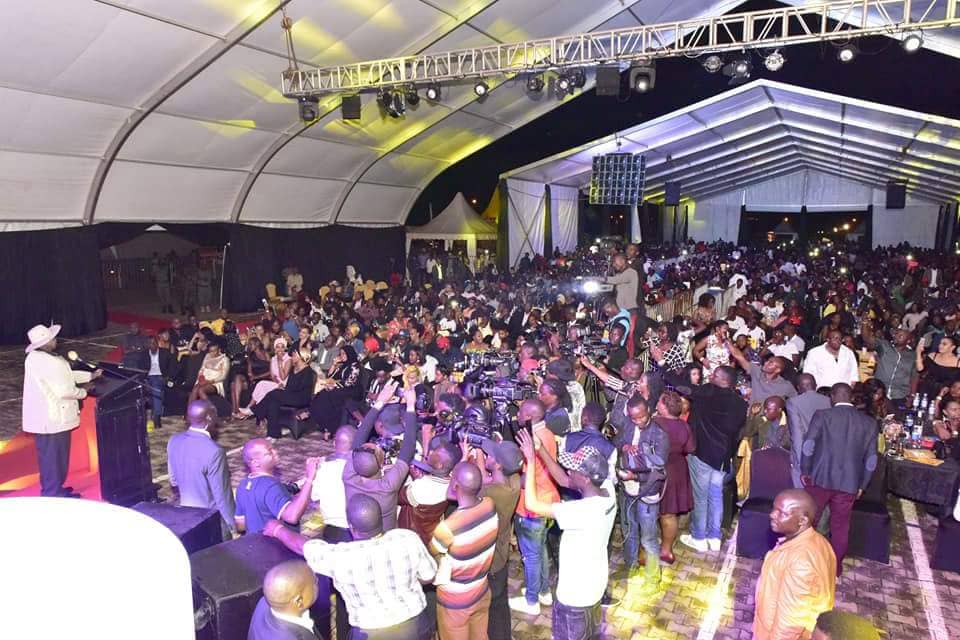 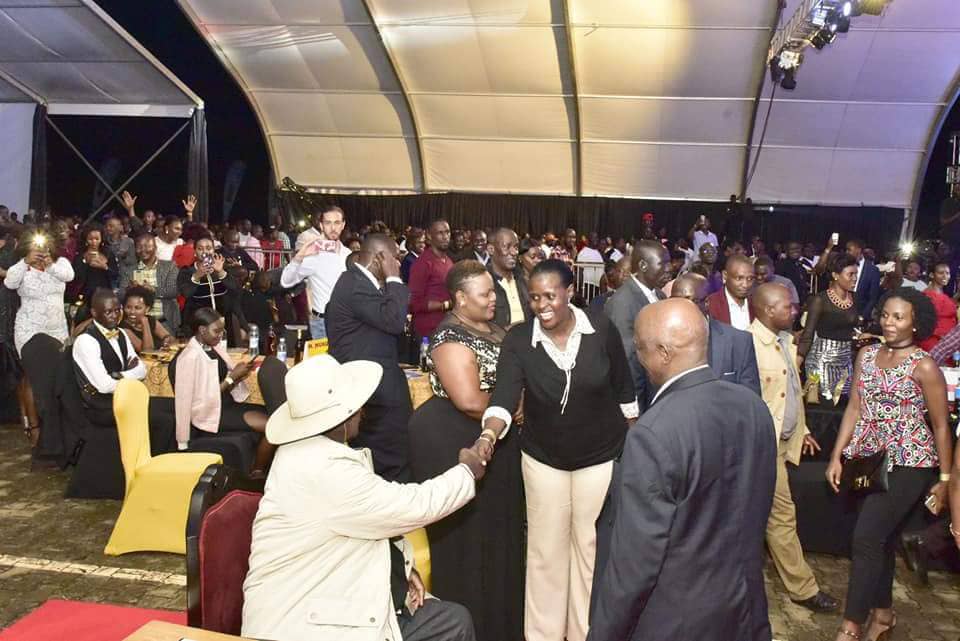 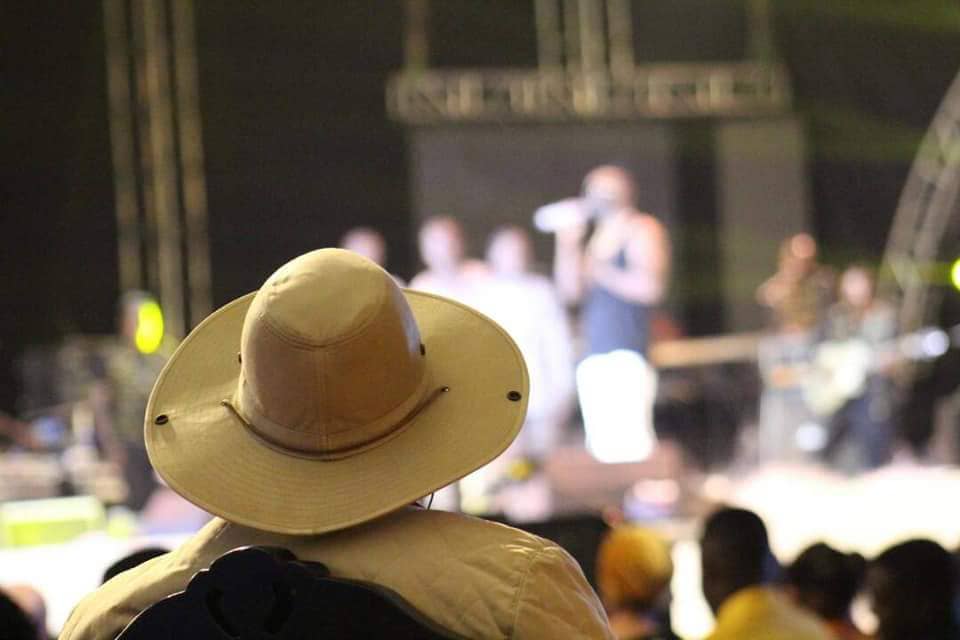 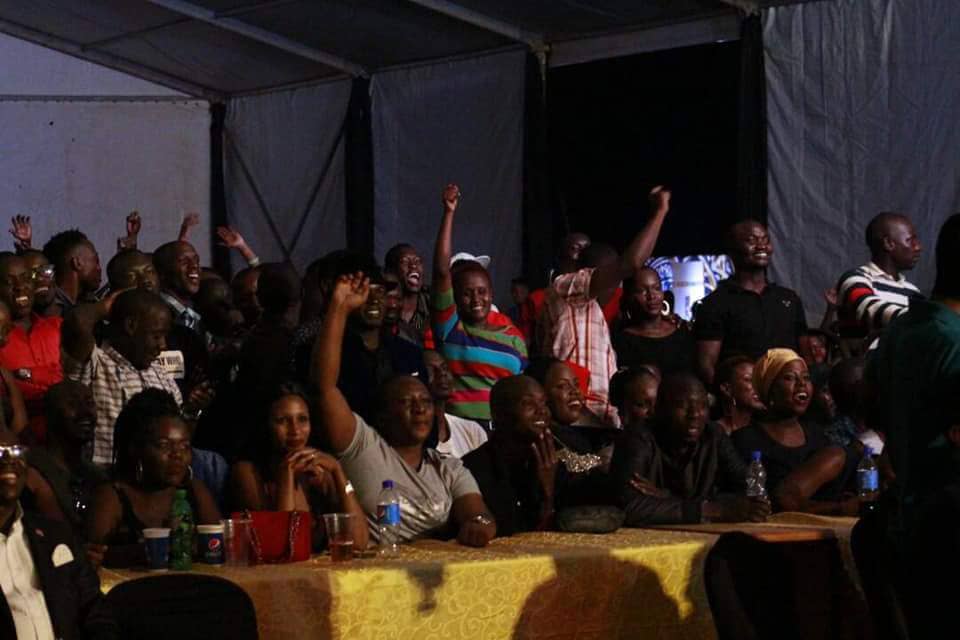 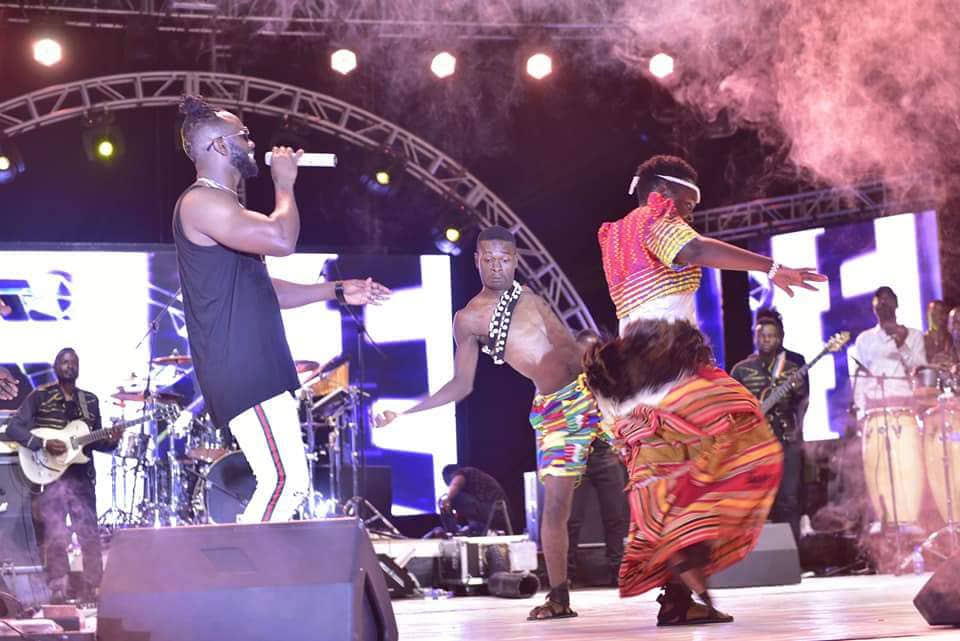 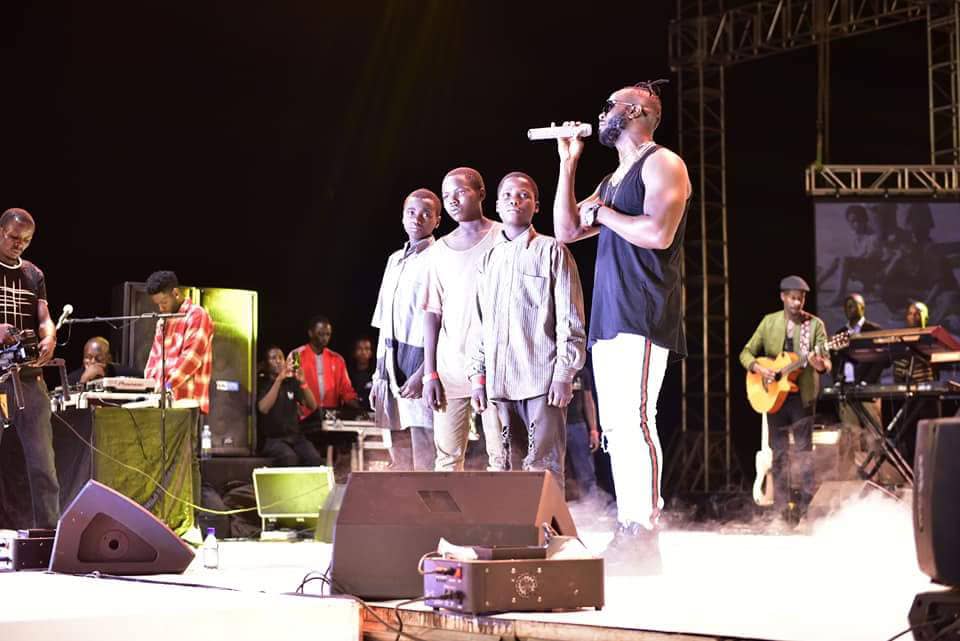 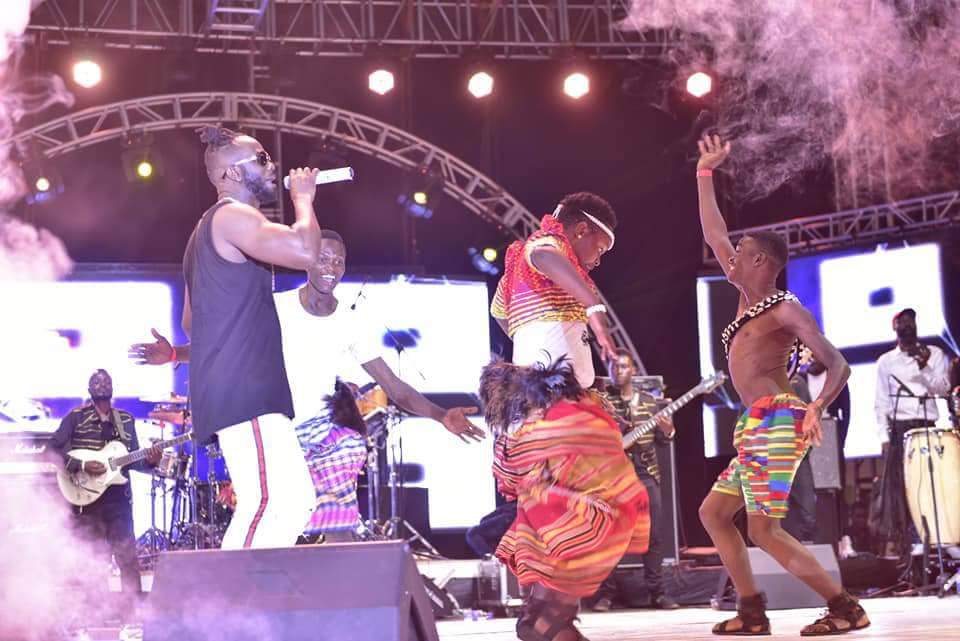 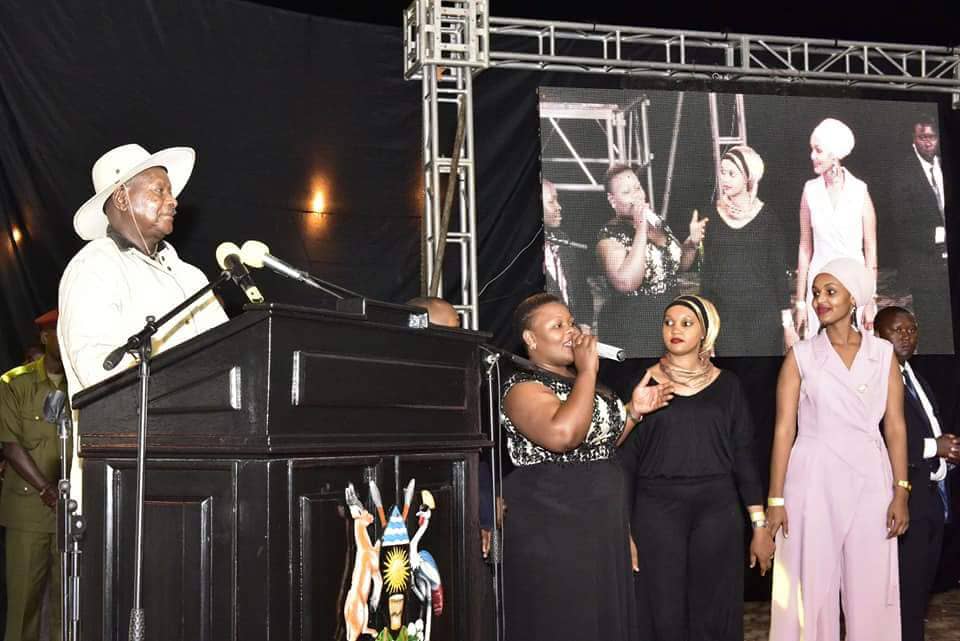 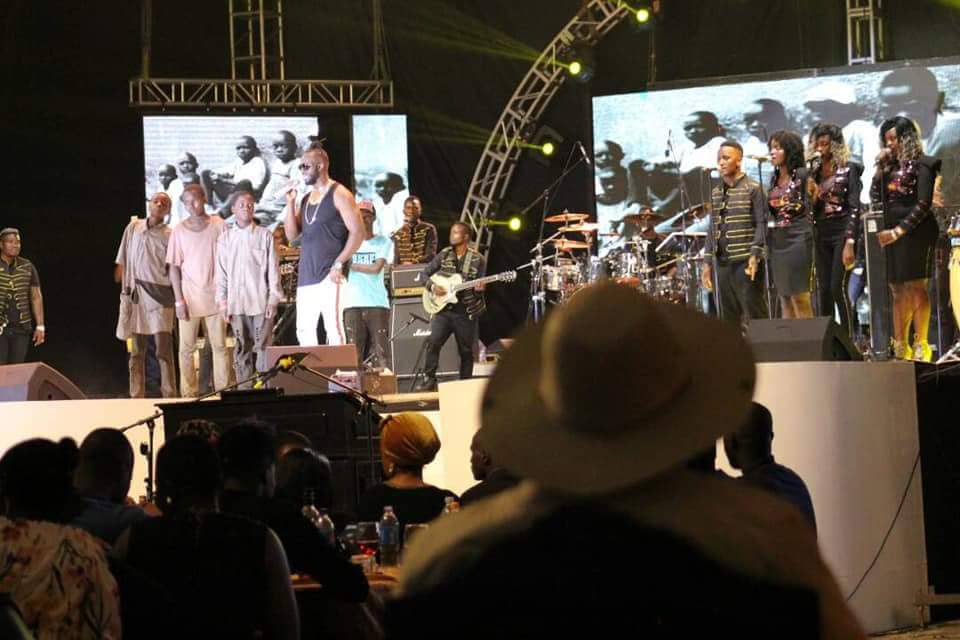