Kadaga Delivers Supplies to Prisoners Ahead of Christmas

Kadaga Delivers Supplies to Prisoners Ahead of Christmas

The Speaker of Parliament, Rebecca Kadaga has delivered an assortment of supplies to inmates in four different prisons of  Bufulubi (Mayuge), Jinja women’s prison, Luzira and Kigo, as a charitable gesture ahead of Christmas festivities.

The donated items included bags of rice, sugar cooking oil, millet, soap, clothes, sanitary towels among other items. The donation comes ahead of the Chirstmas festivities.

According to Kadaga, giving back to the prisoners is something she has been planning to do to wrap up the year as gesture of bringing joy to them this Christmas. She also used the visits to cut cake with the inmates.

She alluded to the words of renowned American poet and singer, Maya Angelou who said “when we give cheerfully and accept gratefully, everyone is blessed”.

The Speaker has appealed to the public to use the Christmas period to bring cheer to those in need.

“I would like to encourage all of us, this Christmas, to bring a cheer to a friend, a stranger, a neighbor but most especially those in need,” Kadaga said in her statement.

On her visit, the Speaker was made aware of pressing issues like congestion and demands for voting rights, in the different prison facilities.

“I was told of the congestion in the women’s prison in Jinja, which is occupied by 105 prisoners despite having capacity to house only 66 inmates,” the Speaker said in a statement.

“The prisoners also said that even while they are convicts, they demand to be accorded the right to vote”.

Kadaga said she will ensure that Parliament deliberates on the issues when the House resumes plenary sessions next year.

“I undertake to look into these and other issues brought to my attention when Parliament next resumes”. 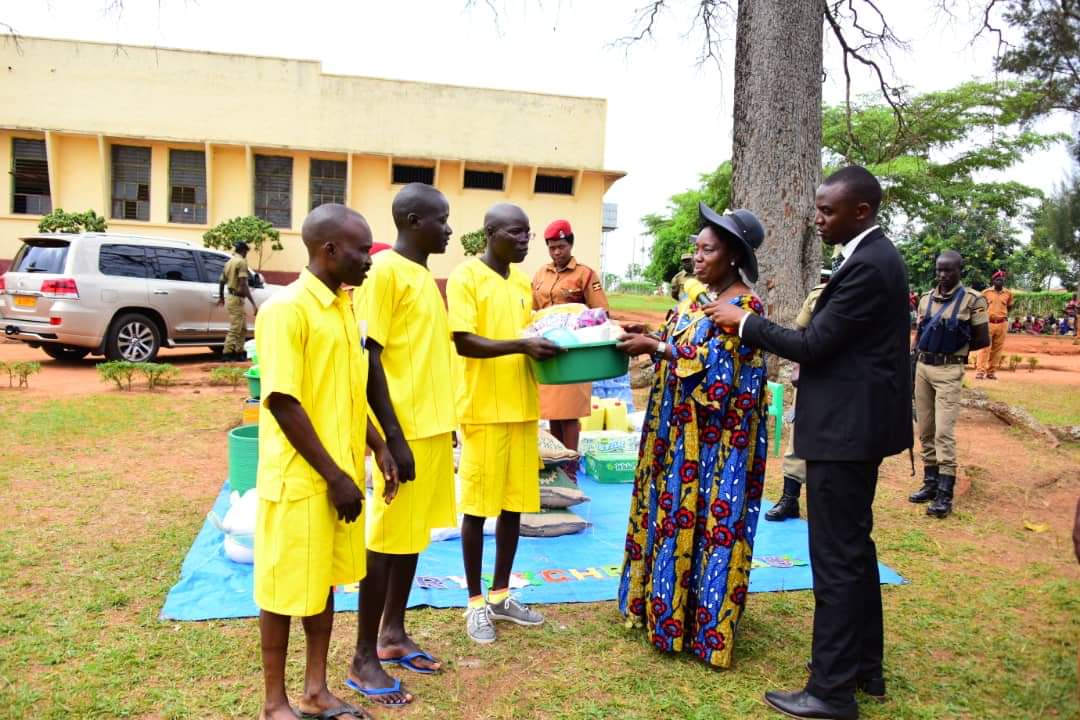 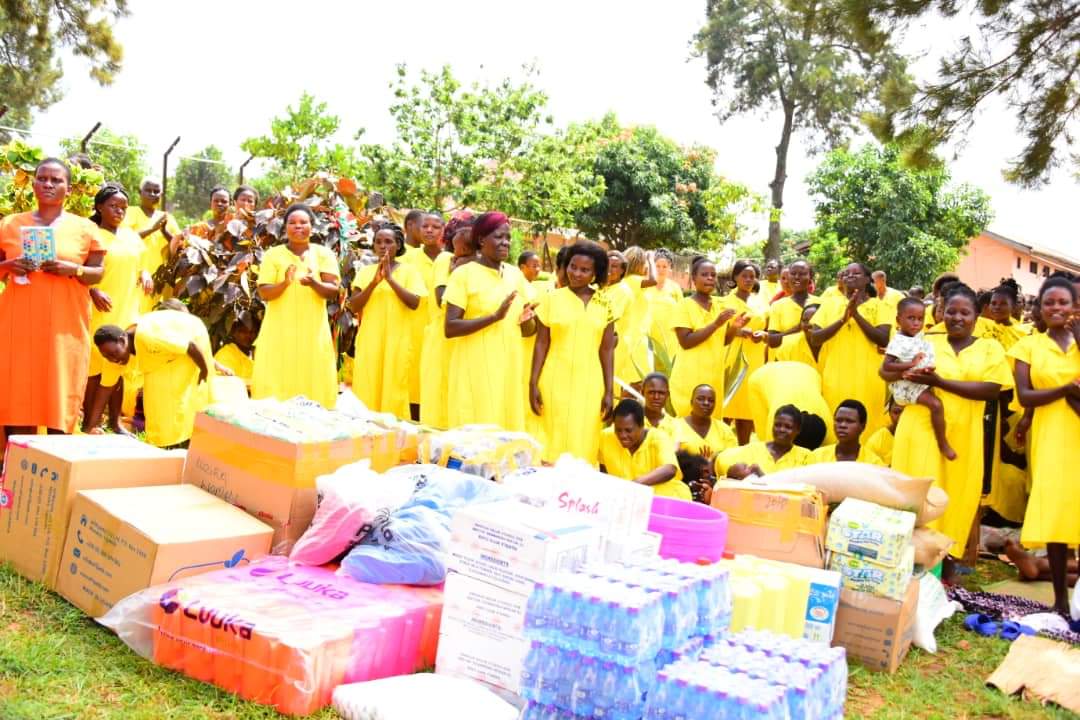 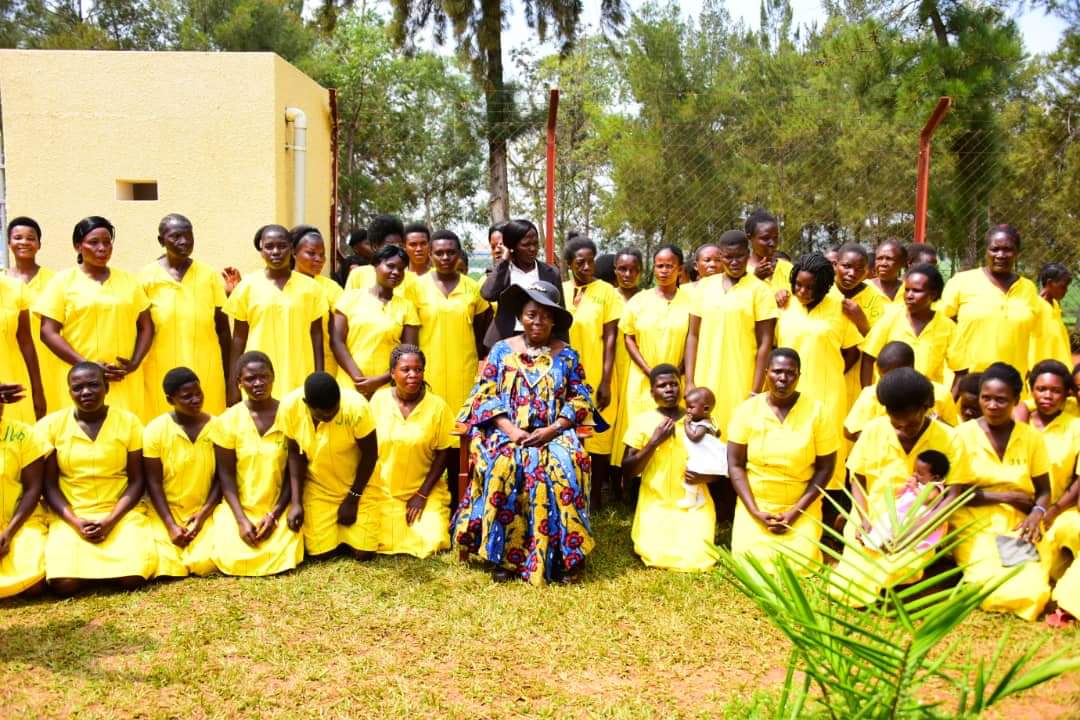 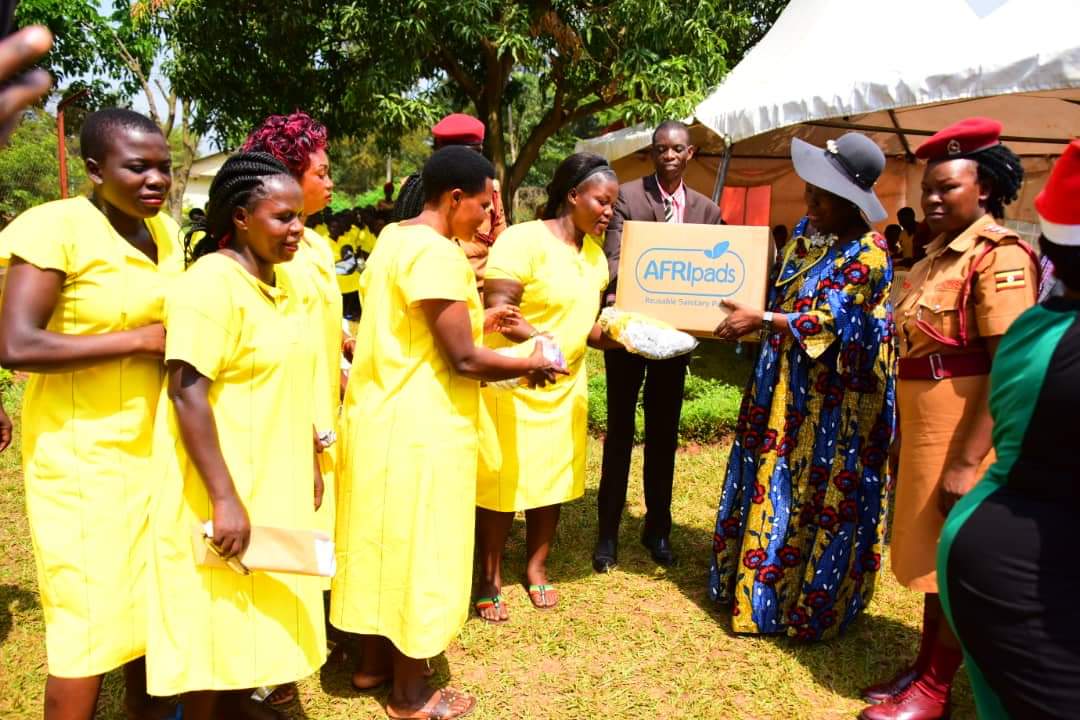 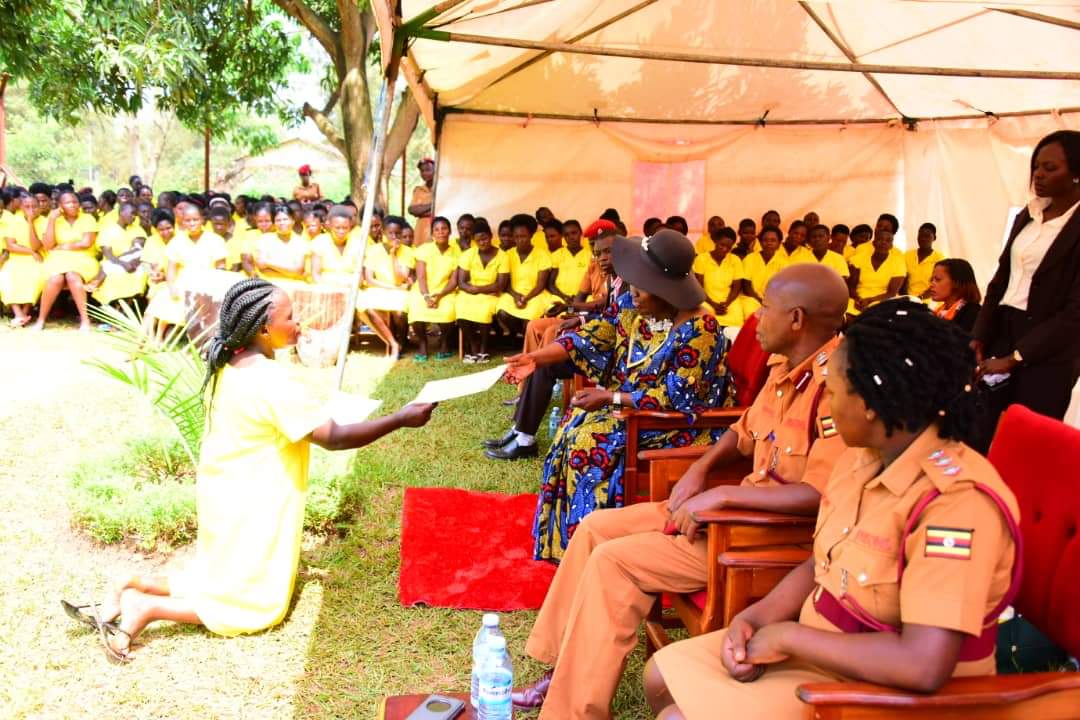 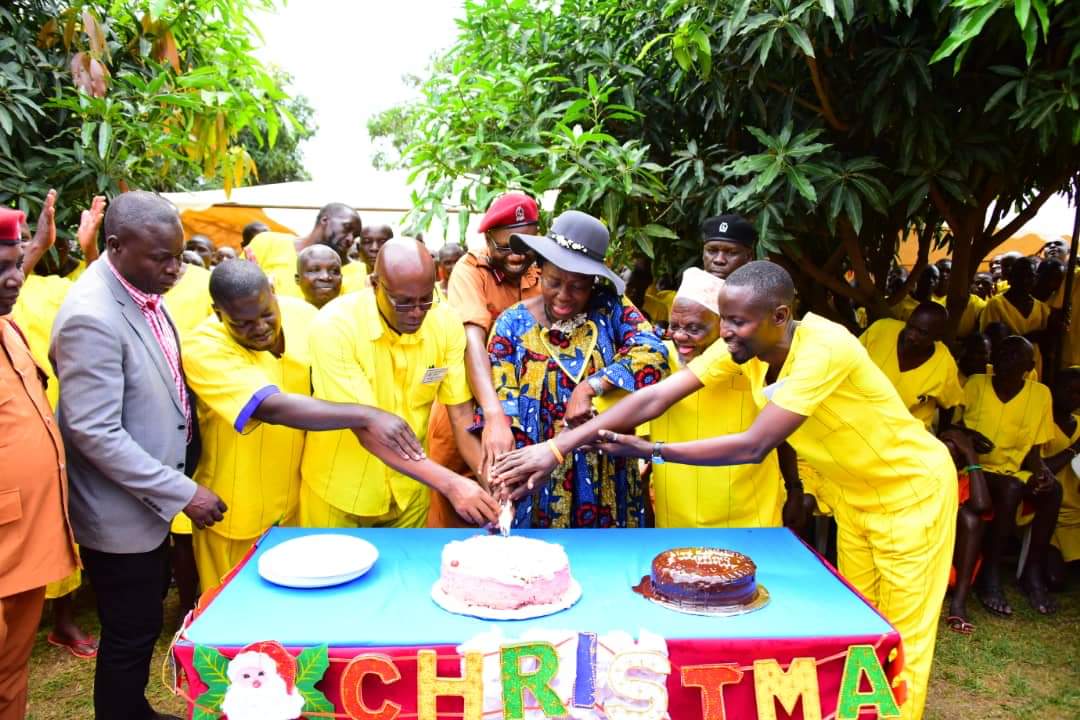 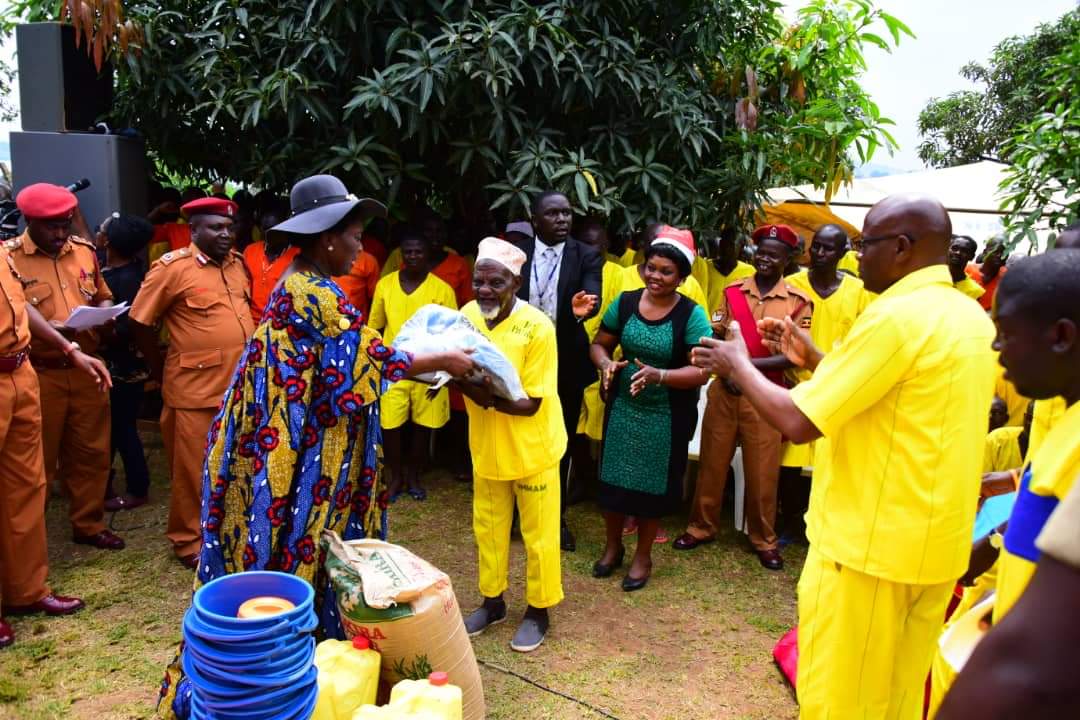 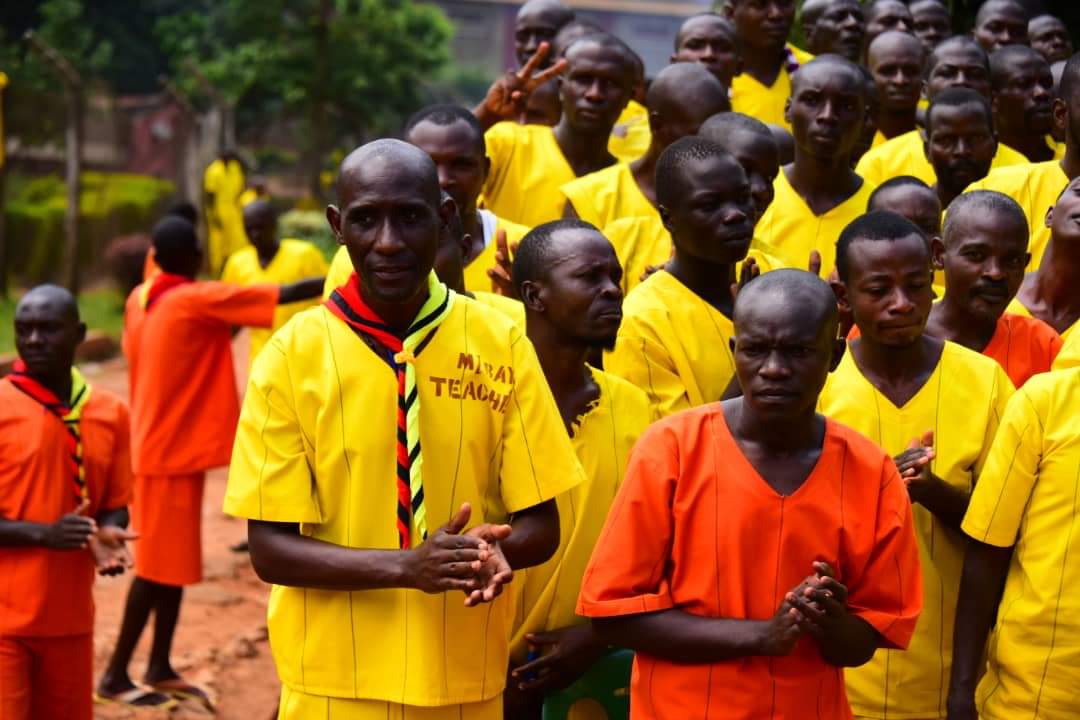