Abudalla’s over 300 acre coffee farm is located in Kasenda sub-county in Kabarole district.

The two discussed areas on how Uganda’s coffee sector can be improved through value addition.

In his submission, Abudalla decried the continued delays in implementation of Presidential directives that are meant to benefit farmers.

“The President visited me in 2016 and ordered the Rural Electricity Agency to extend power to my farm but up to now it has never been implemented,” he said.

He informed Gen Saleh that plumper and drier that he imported from Brazil were lying idle in the store due for lack of electricity.

Malgaji told Gen Saleh that most farmers in Kasenda are selling their coffee cheaply to middle men due to the absence of a coffee factory.

He also faulted the district for constructing coffee factories in areas that do not grow coffee.

On OWC standard operational guidelines, he decried the late delivery of seedlings, dumping of inputs, failure by government to sensitize farmers among others.

In his remarks Gen Saleh commended Abudalla’s love and passion for coffee development in Uganda.

Gen Saleh advised coffee farmers in Tooro to organize themselves into the private sector so as to develop a business mind of how to benefit from the coffee sector.

“There is no voice of the private sector in Tooro. It is only the religious leaders, the Kingdom and Non Governmental Organizations that are active,” Gen Saleh said. 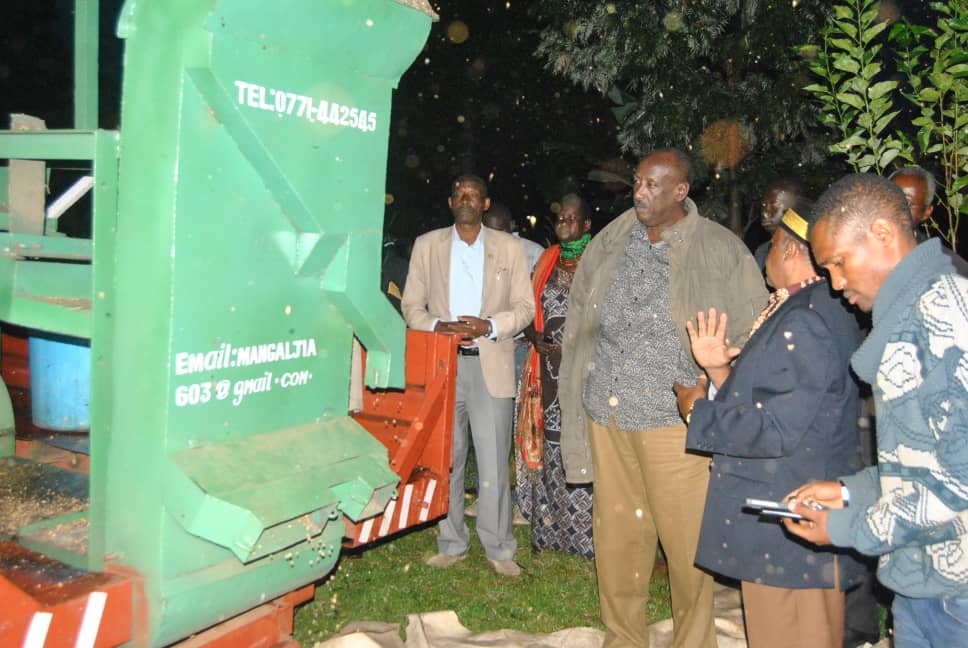 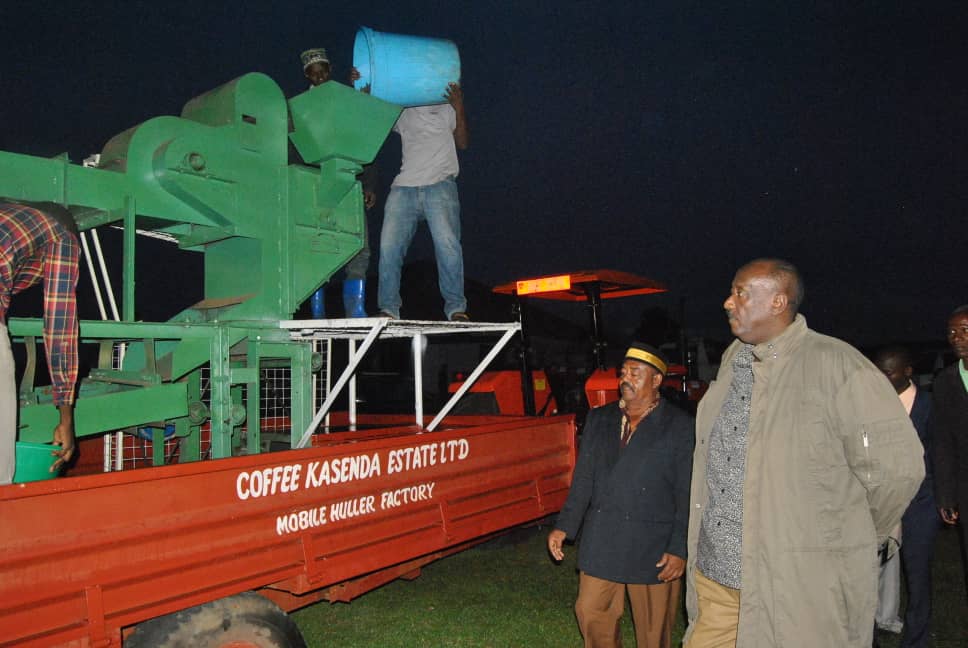 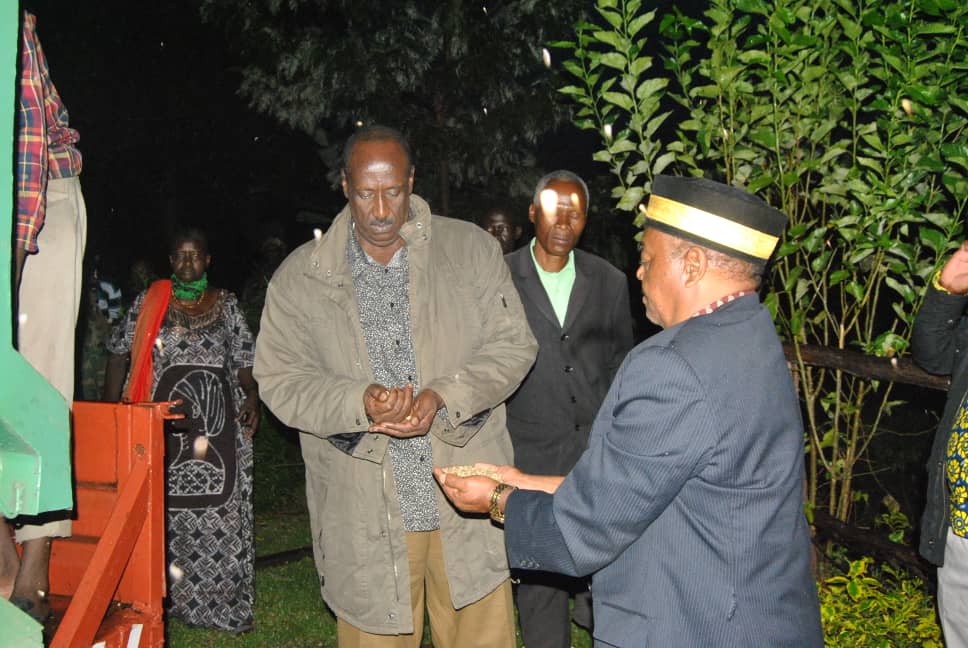 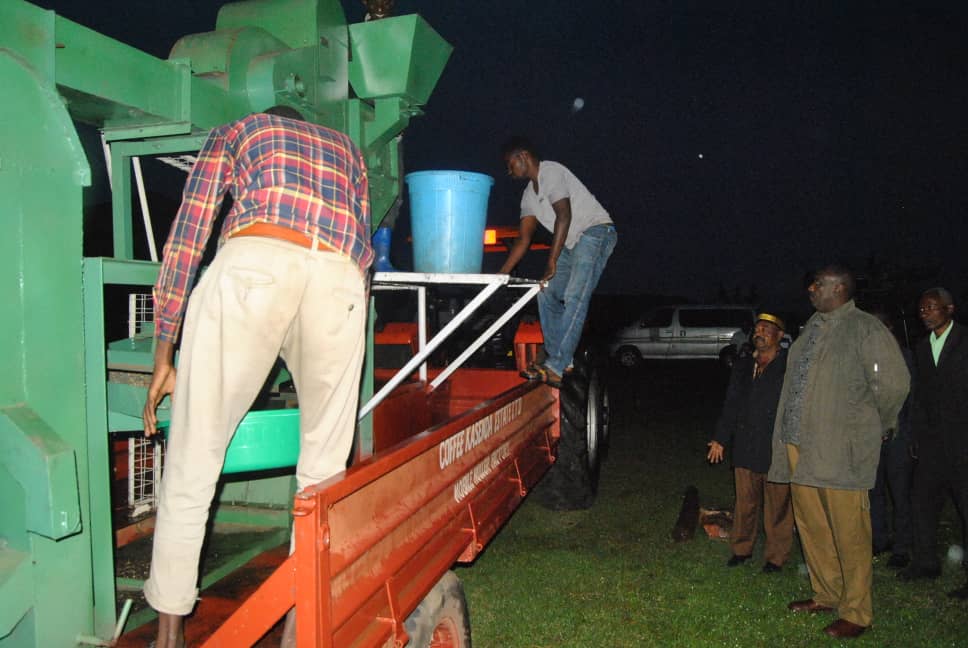