Some of the contestants of the Mr and Miss Y+ beauty pageant.

It is just days to the fifth edition of ‘Mr and Miss Y+’, a beauty contest with a focus of eradicating HIV/AIDS among the youth.

The beauty pageant will be running under the theme ‘’Confronting HIV with bold steps’’. There have been a number of build up activities in recent months which will climax with a red-carpet grand finale slated to take place at Sheraton Hotel on Friday November 23.

According to Uganda Network of Young People Living with HIV (UNYPA), this year’s edition of the pageant will focus on advocating for a stigma-free environment for young people living with HIV and ending all forms of violence against women and girls in Uganda.

It also seeks to provide stakeholders with a clear understanding of meaningful involvement of young affected persons with HIV in program design and as well empowering them as ambassadors of change with advocacy skills.

The Y+ beauty contest was launched in September before rolling out regional auditions and later a boot camp.

The annual event envisions beauty with zero discrimination, as well as celebrating the inner beauty and strengthening young people living with HIV.

Atleast 18 contestants who are currently in a week long boot camp on key advocacy, life and hands-on skills training, are tussling for the crown. 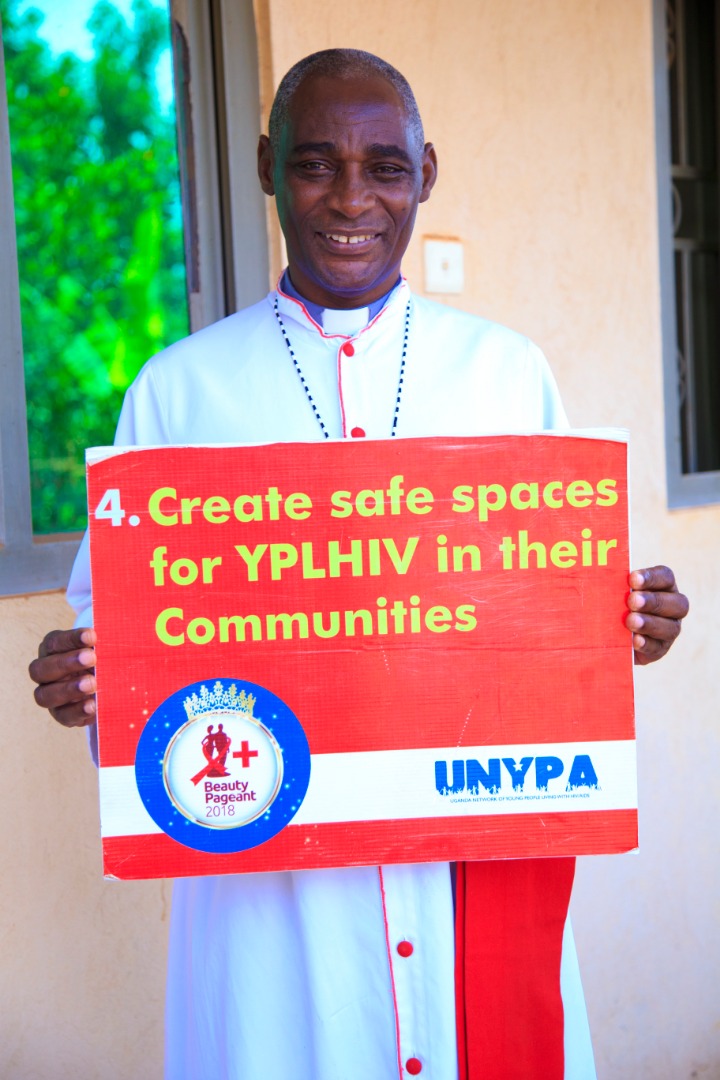 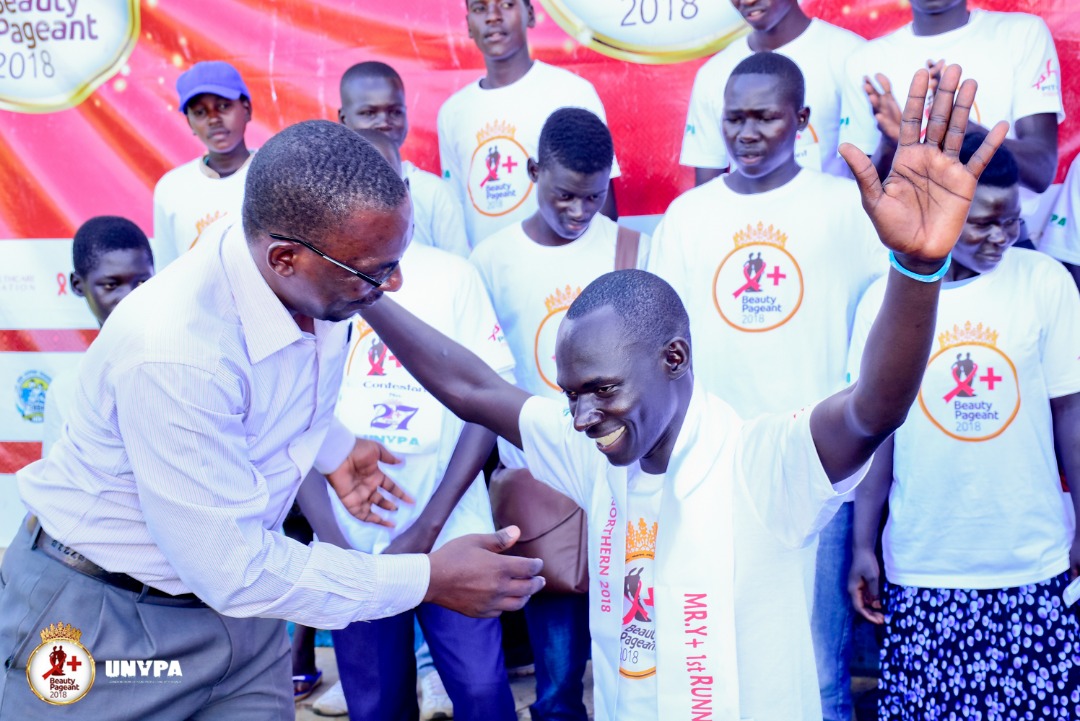 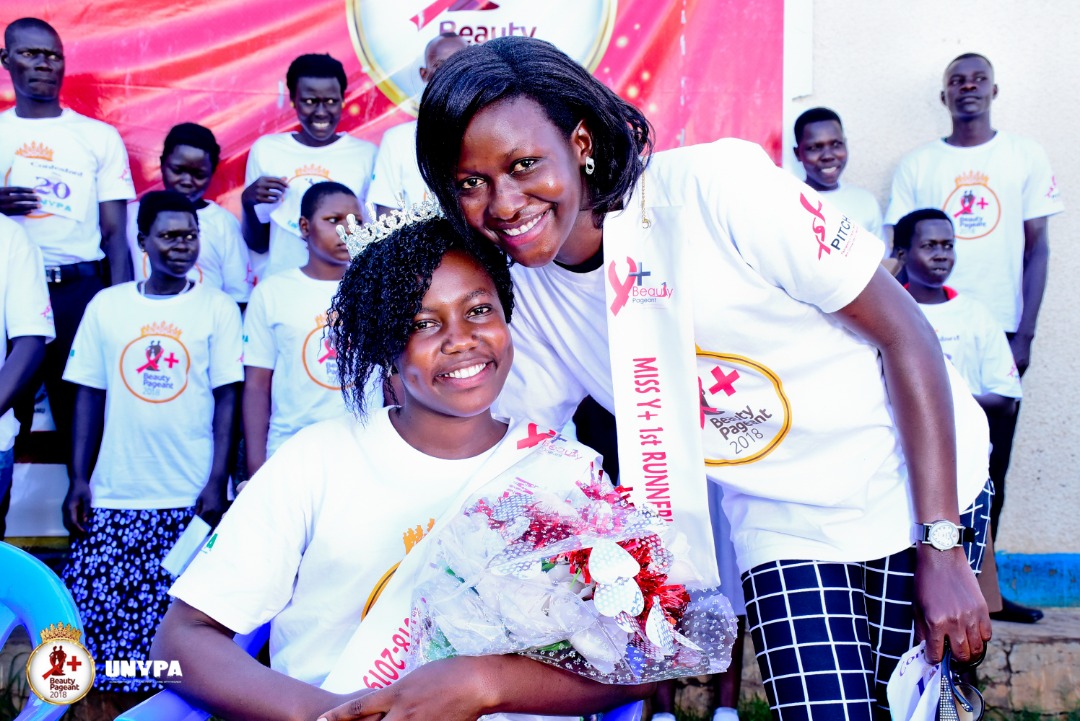 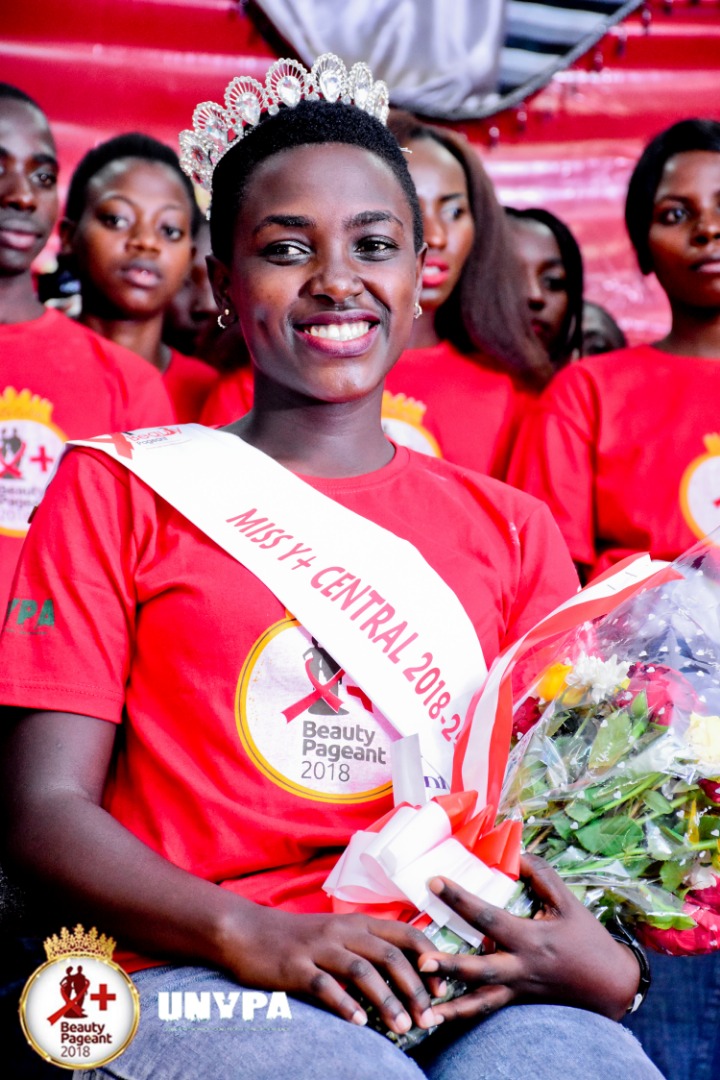 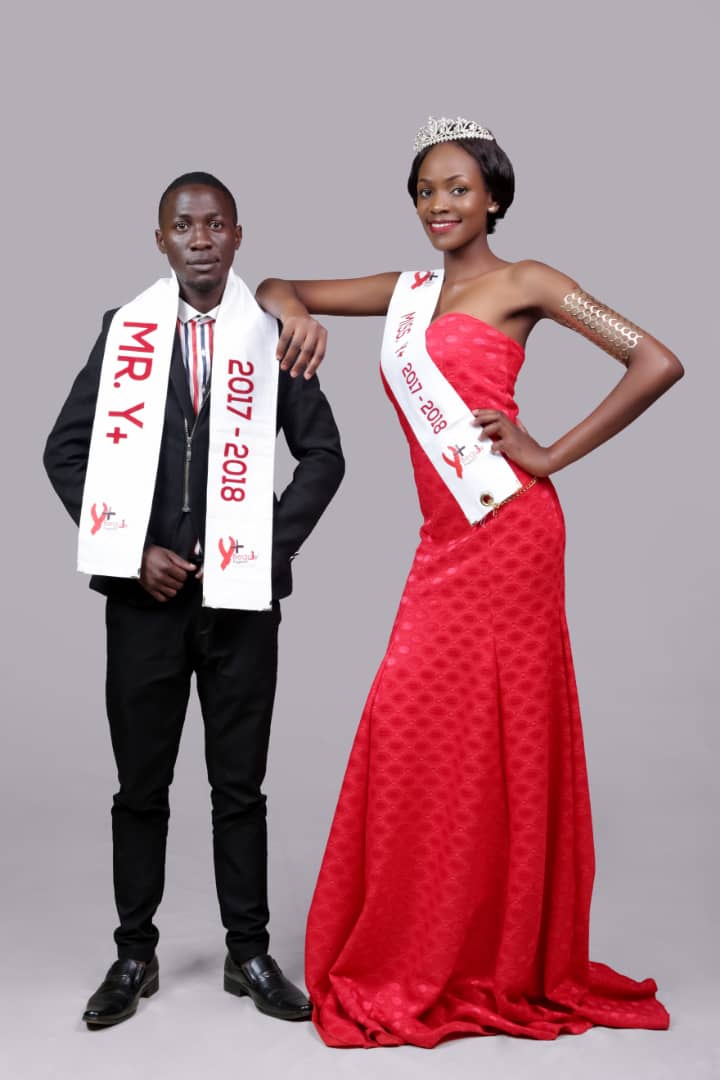