Former FDC President, Dr Kiiza Besigye has scoffed at Police for limiting his freedoms on which persons he is and is not supposed to visit, a day after one of the FDC mobilizers was arrested for hosting him.

Luzze Sula Masembe, a resident of Nabweru in Wakiso district who is also a mobilizer for FDC was arrested by Police on Wednesday after he hosted Besigye at his home in Nabweru.

On Thursday, Besigye visited Nabweru Police station where he secured the release of Musa on Police bond. There, he told reporters circumstances that led to the arrest of Sula.

“Yesterday, I visited him at his home in Nabweru. While there, other local visitors joined us. Police came and said we were having an illegal meeting,” Besigye, a four time Presidential candidate told journalists on Thursday.

Upon his departure from Nabweru, he learnt that Sula had been arrested.

Besigye said Police told him that he is an important person and for that reason, he should notify Police before visiting people to avoid instances where something bad could occur to him.

“I came here this morning to find out what the problem was. How visiting a person can be a crime. Happily, he has been granted bail and freed,” he said.

He was accompanied by MP Francis Mwijukye and Ingrid Turinawe.

The opposition politician condemned this act which he says curtails his constitutional freedoms to socialize.

“I move everyday and I go to different places. How can I inform the Police about every place I go?” Besigye wondered.

He said his visit on Wednesday was typically social.

“We are going to continue to complain about this incident because every citizen of this country has rights that are constitutionally protected. I’m not aware of any reason that I personally should be subjected to different standards of visiting friends from other citizens,” Besigye added.

He condemned the arrest of Sula “in the strongest terms possible” adding that he will challenge it “in all forms we find available”.

Besigye says he is consulting his lawyers to determine what steps they can take regarding the matter.

The Police bond form indicates that Sula had been held for the offense of holding an unlawful assembly. 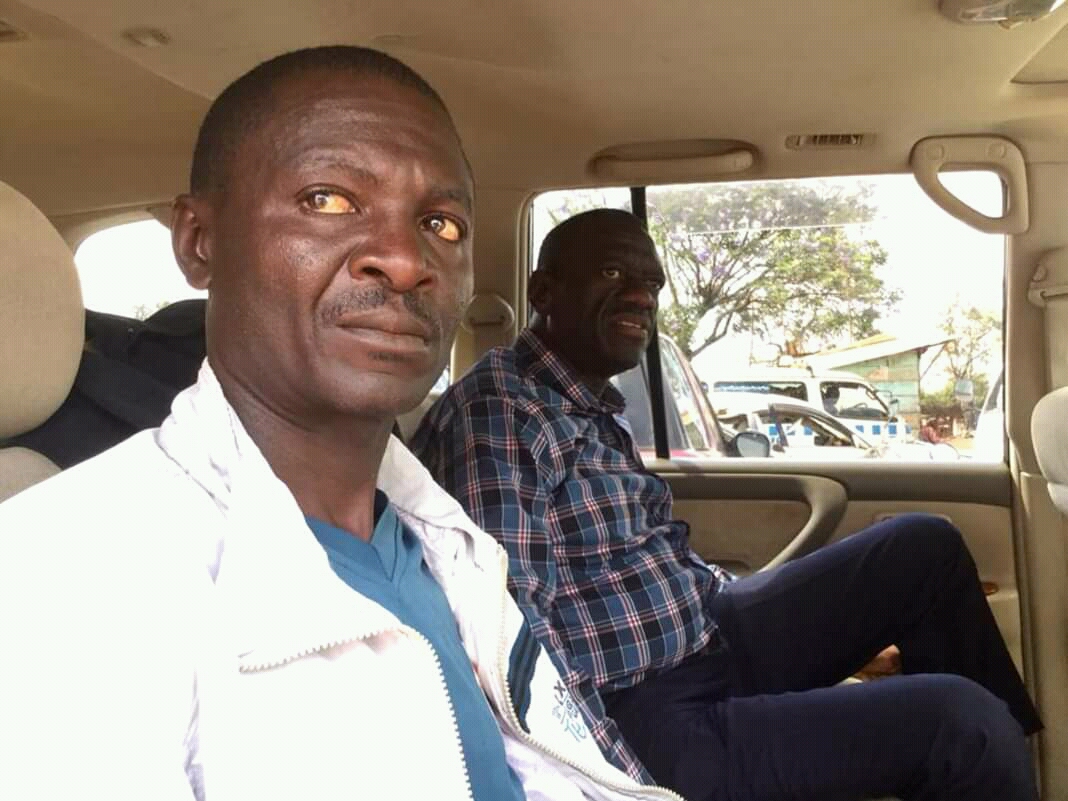 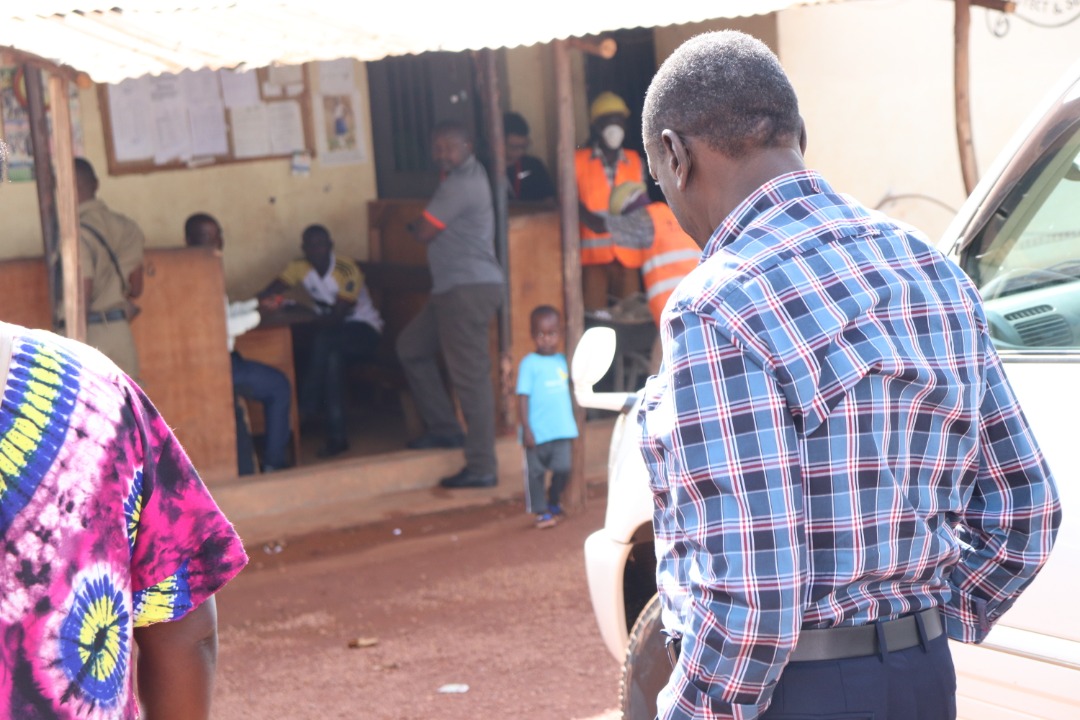 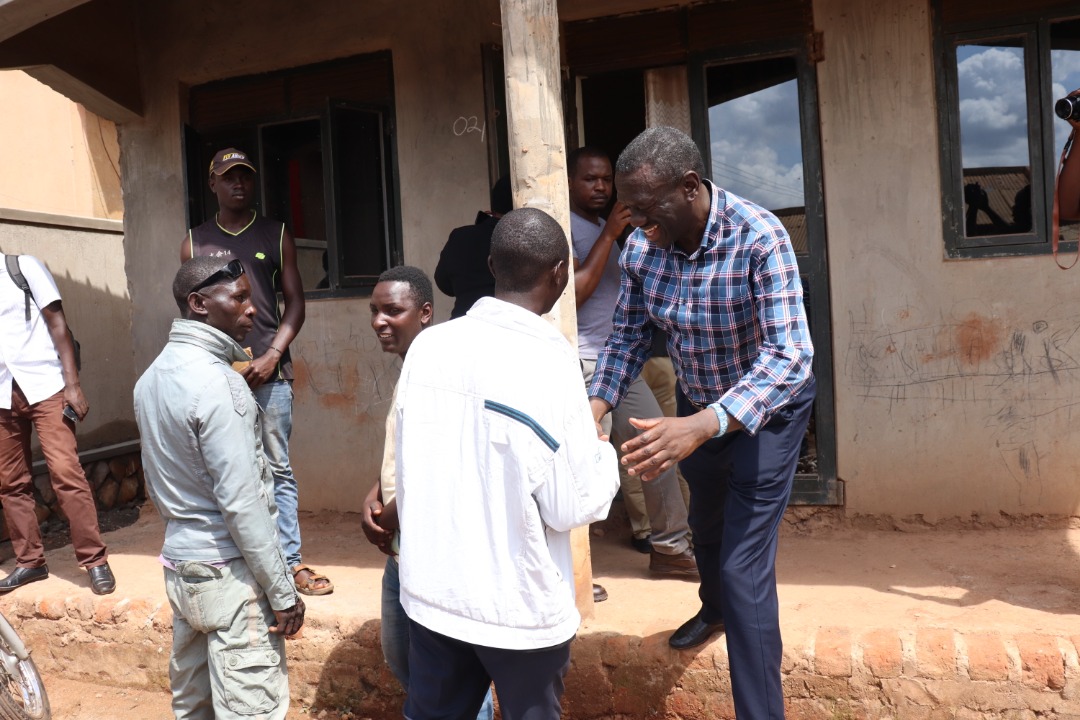