The UN food and agriculture agency, FAO, has appointed a new country representative for FAO Uganda

Querido, a national of Cape Verde, holds a Bachelor’s Degree in Plant Science-Agronomy, University of California, Davis, USA; a Master’s Degree in Environmental System Analysis and Monitoring, ITC, Enschede, The Netherlands; and a PhD in Tropical Plant and Soil Science, University of Hawaii, Honolulu, USA.

He now succeeds Alhaji Jallow who retired in February 2018, after serving as Country Representative for FAO in Uganda for six years.

Having started his career in 1993, as a Researcher/Head of Environmental Science Department at the National Institute for Agricultural Research and Development (INIDA), in Praia, Cape Verde, Querido was appointed President of INIDA in 2001.

From 2008 to 2010, he served as Dean of the Science and Technology Department at the University of Cabo Verde, Praia. He then joined UNDP in 2010 as Head of the Environmental, Energy and Disaster Prevention Unit, in Cabo Verde and later served as Chief Technical Advisor, at the FAO Representation in Angola from 2016.

Kutesa stressed that FAO is a key partner of the Government of Uganda and has supported the agricultural sector for years.

He also highlighted the need to transform Uganda’s agriculture sector from peasantry to commercial farming with emphasis on value chain, post-harvest handling as well as improving quality to enable Uganda’s produce meet set standards for export to regional and international markets.

“We have been working with FAO especially supporting the Government to achieve its commitment to zero hunger in the country. We look forward to continue working with you,” said Minister Kutesa.

Querido pledged FAO’s continued support to Uganda and reported that he is delighted to be joining a highly qualified and committed staff team at FAO’s country office.

“We will continue working with the Government of Uganda through key ministries and the private sector to boost our technical support to improving the sector, including agriculture production and  market access, youth employment, value chain development, climate change adaptation, refugee response, livestock production and productivity, fisheries among others,” he said.

During his introductory meeting with the Minister for Agriculture, Vincent Bamulangaki Ssempijja, Querido affirmed FAO’s commitment to support the Ministry by developing and advocating for transformative policies, as well as mobilizing resources required for relevant programs/projects implementation, institutional capacity building to ensure sustainability of the results.

On his part, Minister Ssempijja highlighted the strong relationship Uganda has had with FAO for the last 39 years, which, he said has resulted in some of the key achievements that the sector has registered.

“My Ministry and I have a strong ally in FAO, right from the Director General Graziano da Silva who continues to offer us immense support to address some of challenges especially in fisheries, crops, livestock, and refugees,” he added. 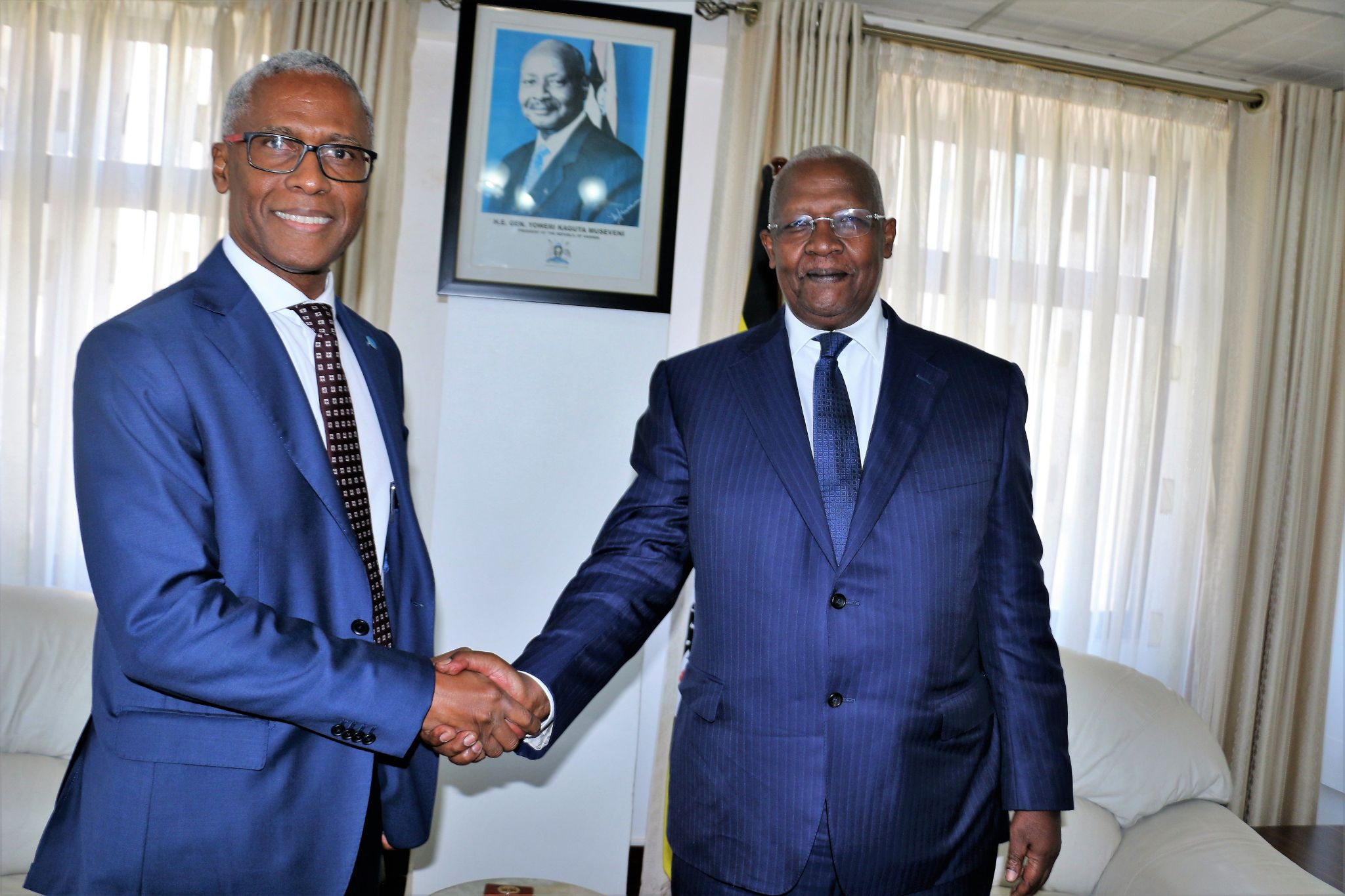 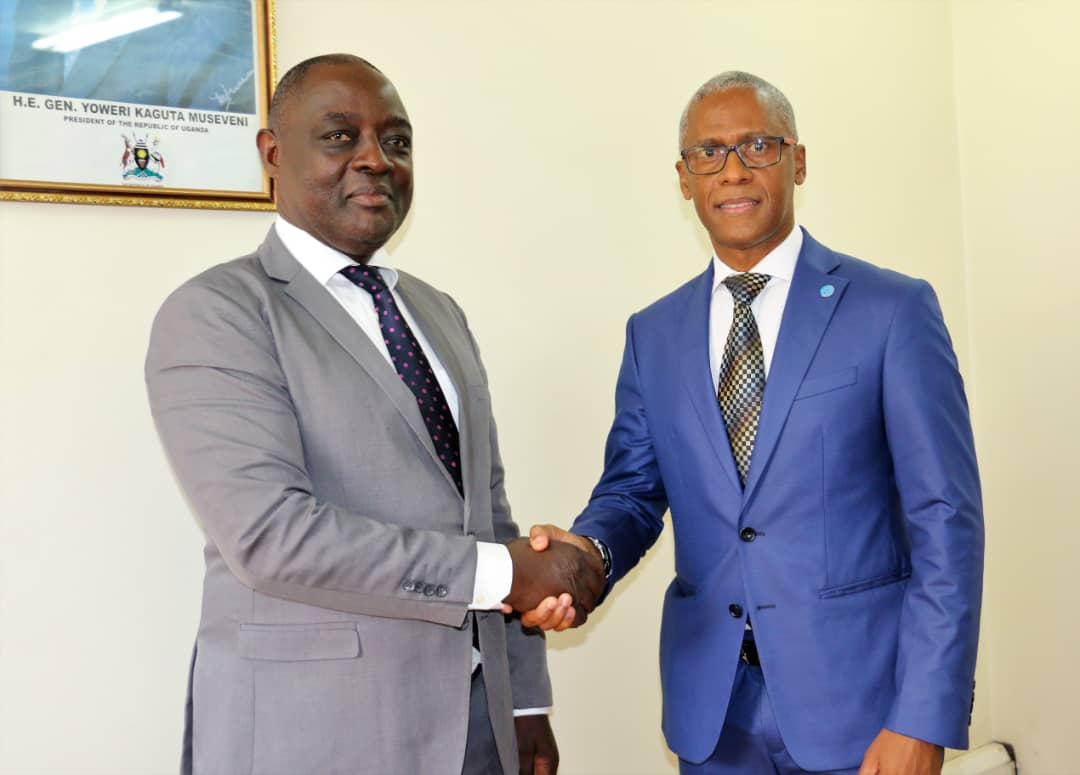