Women activists share a photo opportunity with Speaker Kadaga after delivering their petition.

A group of women activists have Monday petitioned the speaker of Parliament, Rt Hon Rebecca Kadaga on the recently launched Miss Curvy Pageant by Minister of Tourism, Wildlife and Antiquities, Godfrey Kiwanda.

During the launch at the start of February at Mestil Hotel in Nsambya, Kiwanda said sexy and curvy women are one of the many items on the long list of tourism products Uganda can use to attract tourists to the country.

The Minister who addressed the media while pointing at some of the curvy women present, wondered why Uganda has taken long to identify these natural features of women and use them to promote tourism.

Now, women activists under their umbrella body, Uganda Women’s Network (UWONET) have termed his remarks as “derogatory” and in their petition, they asked the Speaker to call the Minister to order.

“We, the Women of Uganda have delivered the petition to Kadaga to call Hon Kiwanda to order for his derogatory remarks on women,” said one of the activists, Angella Asiimwe.

Asiimwe says the Minister “must apologize to women because our bodies are not for sale in tourism.”

She says linking women’s bodies to tourism is very unethical, degrading and that it dehumanises women in the country.

Asiimwe says the move is a direct attack on women’s dignity and according to her,
Speaker Kadaga condemned the actions of Kiwanda which she called “sex tourism” and promised to call him to order.

Kadaga too termed the notion of using women’s body features as attractions as unfortunate.

“To say people will come to Uganda to see women’s buttocks is unfortunate. What will they do after seeing? We will not accept anything to do with promoting sex tourism,” the Speaker said.

The women encouraged the Minister to borrow a leaf from countries across Africa that have successfully promoted tourism without objectifying women such as Rwanda, Egypt, South Africa, among others.

However, in a statement presented to Parliament on February 14, Minister Kiwanda clarified on the pageant, saying it is not about attracting tourists but rather to appreciate the beauty of Ugandan women.

He said it is not meant to present women as objects of tourism attraction, but rather appreciate Uganda’s beauty. 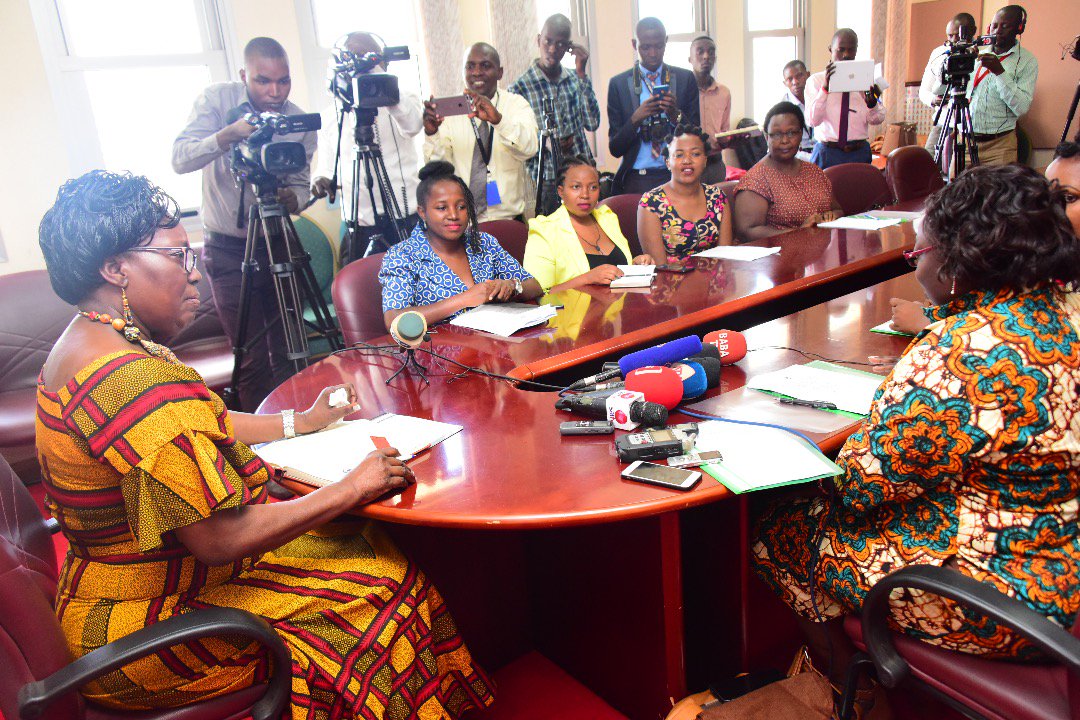 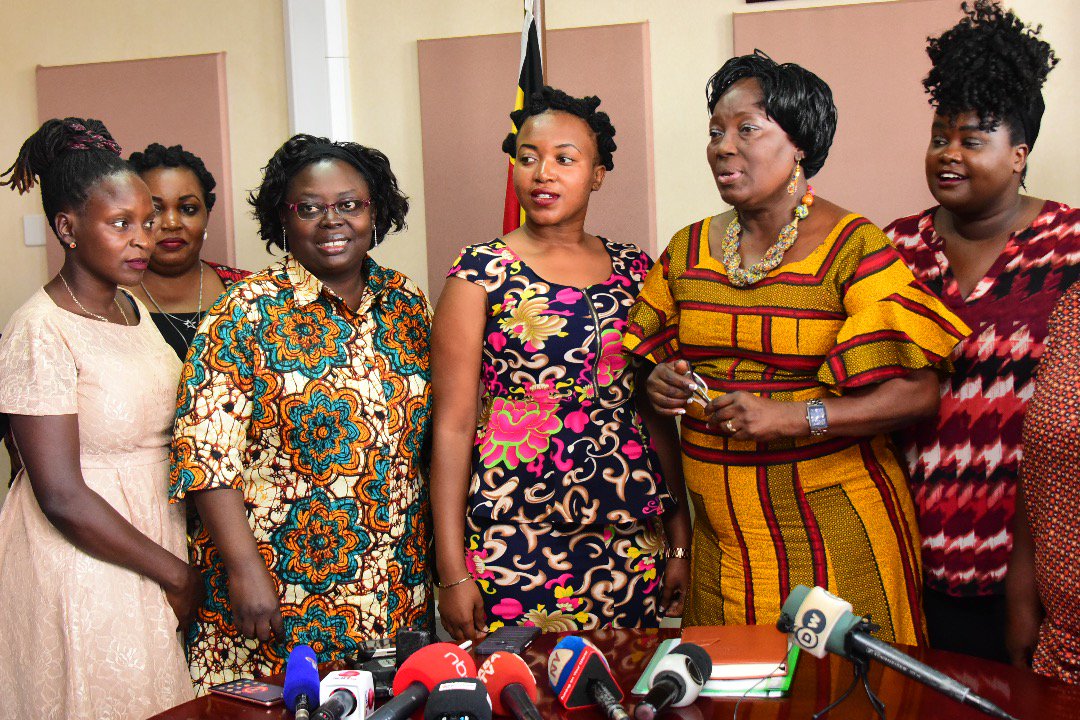