One of Uganda Airlines’ new Bombardier jetliners during a flight test.

The first of Uganda Airlines’ four new Bombardier jetliners has gone on a flight test in Canada where they are being manufactured.

The CRJ900 mid-range planes are being manufactured by Canadian based leading multinational aerospace and transportation company, Bombardier Inc.

During the same event, Bagenda and Eric Schulz, the Airbus chief commercial officer signed a memorandum of understanding with Airbus for two A330-800s worth USD 586 million.

Now over the weekend, Canadian plane spotter, Mark Brandon posted a video on his YouTube channel showing a Bombardier CRJet 900 undergoing a flight test from Mirabel international airport in Canada.

The video shows the new plane on a pushback from the hangar to the runway, by a tractor, before it takes off for the test.

The white bodied jetliner is branded ‘Uganda Airlines’ with a tagline ‘Fly the crane to the Pearl of Africa’. Its verticle stabilizer, rudder and part of its hind lower fuselage is designed with the Uganda flag colours and a crested crane. Initially, the delivery of the four Bombardiers (flying regional routes) was set for end of 2018, however, this timeline was pushed forward to March 2019 by Cabinet.

State Minister for Finance, David Bahati said: “We did discuss the Uganda Airlines and finally agreed to move forward. We have agreed to work out a program and we hope that by March, April 2019, we will be able to have our first flight launched for the Uganda Airlines”.

“We have already budgeted for Shs 129 billion in our own budget to kick start the process for this financial year. The rest, we are looking to get a financing line,” Bahati said.

“We are looking at different possibilities including the Exim Banks of different countries to make sure we get the necessary resources,” he added.

Regarding extension from December to March, Bahati said government was being cautious as well as finishing complex technicalities.

Finance Minister, Matia Kasaija revealed last year that USD 340 million (Shs 1.3 trillion) was required by government for the purchase of the planes. He said that government was in talks with potential financiers but could not reveal details.

Uganda has not had an airline for the last 17 years after the national carrier, Uganda Airlines established in 1977, was liquidated in 2001.

The Airline was initially ran as a profitable and viable undertaking but towards the mid 1990s, it ran into severe problems which forced government to wind up its operations.

Government now believes that the revival of the airline will significantly boost Uganda’s trade in the global market, facilitate travel as well as tourism. 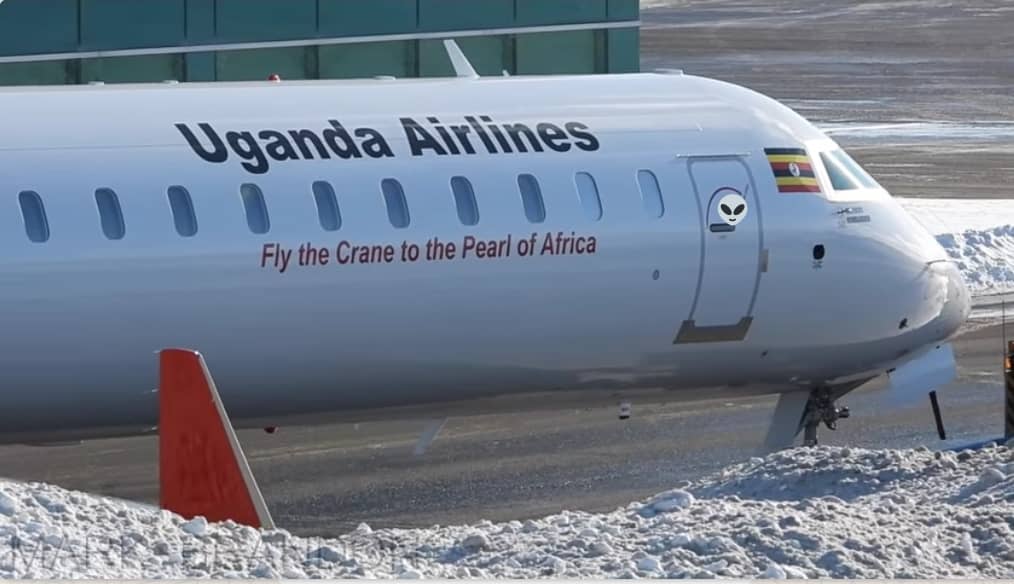