‘This Should Never Have Happened’ – Oulanyah Says Zaake, Bobi Wine in a Lot of Pain

‘This Should Never Have Happened’ – Oulanyah Says Zaake, Bobi Wine in a Lot of Pain

Deputy Speaker of Parliament, Jacob Oulanyah has said that what happened to MPs Bobi Wine, Francis Zaake and the violence that followed the by-election in Arua should never have occurred.

Oulanyah spoke to journalists on Wednesday afternoon after checking on Mityana municipality MP, Francis Zaake at Rubaga hospital. He was escorted by other three legislators; Muhammad Nsereko, Joseph Sewungu and Moses Kasibante.

“I have visited these two MPs: Bobi Wine who is in Makindye and Hon Zaake. What I have seen is all of them are in a lot of pain,” Oulanyah said.

“Bobi Wine was able to come and sit with me on a table as he had breakfast but he is in a lot of pain,” he added.

Oulanyah ssid that Dr Gideon Nuwagira, who is the medic treating Bobi Wine told him that he (Bobi Wine) has a muscle spasm in his left back and it is causing him a lot of pain.

“But beside that, Bobi Wine is in a uniquely humorous mood because we were laughing”.

He told the press that Zaake is equally in a lot of pain and has sustained external wounds.

“There are no internal injuries and no internal bleeding. All injuries are external arising from what they say was severe beating when they were arrested,” said Oulanyah.

In his reaction to the incidents that resulted into the pain of two legislators and the state of affairs in the country, he said that “this situation was necessary and it should not have happened”.

“Never should it have happened. It’s really sad that Hon Abiriga was brutally murdered and the campaigns to replace him in Parliament have caused people this level of stress”.

He said that there is need to draw lessons from this incident.

Oulanyah expressed concern over the worrying violence and tension that has arisen inthe country from this election. He reminded Ugandans that each one has a role to play in the affairs of this country.

Zaake told the MPs who visited him in hospital that the doctors treating him are being intimidated which has scared them. 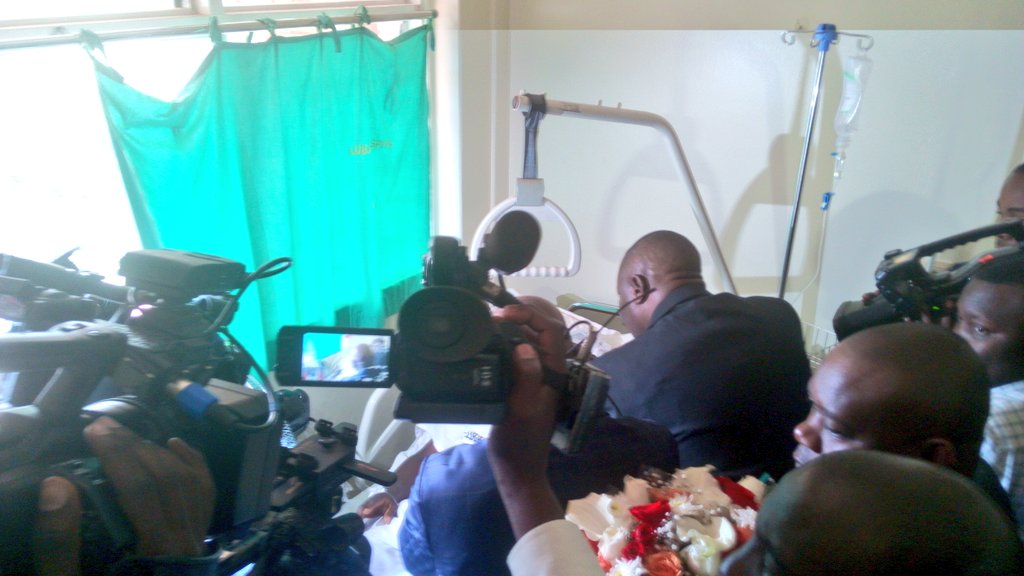 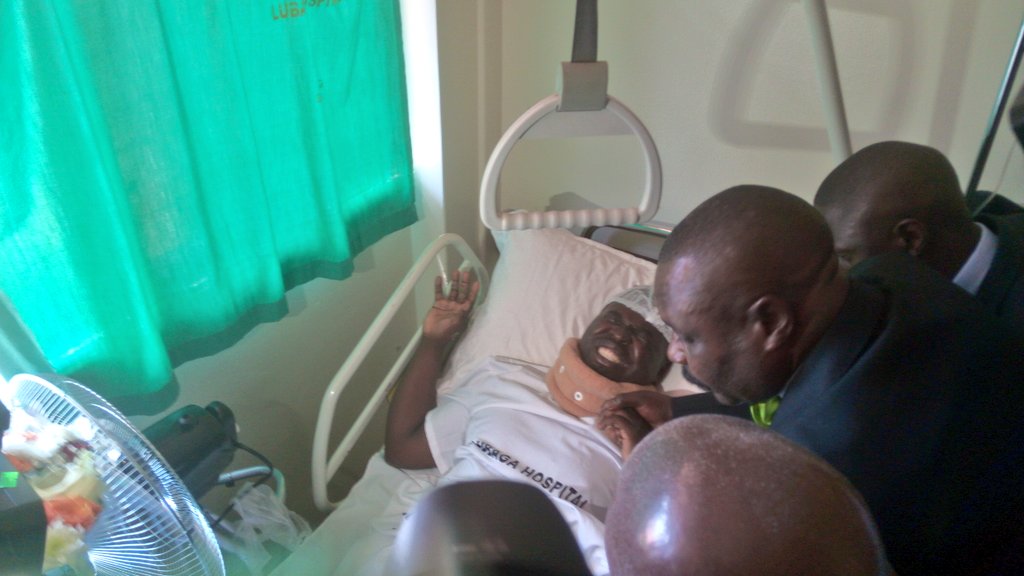