The award gala ceremony went down at the Uganda Institute of Information and Communications Technology (UICT) Grounds, Nakawa.

Film stars, movie lovers and other guests were treated to a red carpet experience at the glamourous gala night streamed live on YouTube.

The ministers of ICT and National Guidance, Chris Baryomunsi and Hon Joyce Ssebugwawo, were among the dignitaries at the 9th Uganda Film Festival Awards gala.

Hon Baryomunsi pledged to support the film industry and called on Ugandans to watch their own films to help the industry grow.

“The Girl in the Yellow Jumper” directed by Loukman Ali, “FootWine” directed by Maynard Mulindwa and “Bedroom Chains” directed by Hassan Mageye dominated the awards.

“Tembele” by Morris Mugisha and Prestige produced by Nathan Magooola were among the big winners of the night.

Here are the winners:

Best TV Actress in a TV Drama or Series winner is Evelyne Mirembe Namatovu for Chelsea.

Best Sound Design winner is The Girl in the Yellow Jumper

Best Actor in a Feature Film winner is Nkakalukanyi Patriq 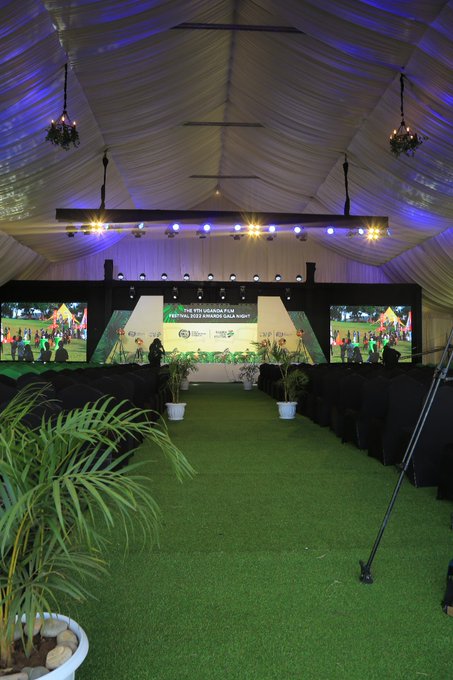 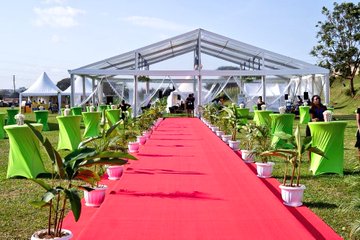 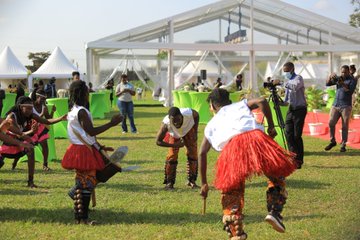 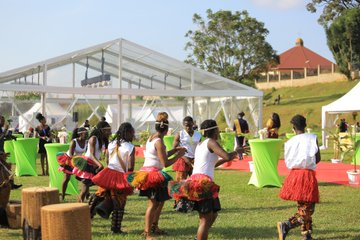