Speaker of Parliament Jacob Oulanyah has on Tuesday, 21 December, 2021 hosted H.E Modeste Bahati Lukwebo, the President of the Senate of the Democratic Republic of Congo (DR Congo).

Speaker of Parliament Jacob Oulanyah has on Tuesday, 21 December, 2021 hosted H.E Modeste Bahati Lukwebo, the President of the Senate of the Democratic Republic of Congo (DR Congo).

H.E. Lukwebo has been in Uganda since Sunday for a three day working visit from 19th – 22nd December 2021 aimed at further bolstering the cordial bilateral relations between Uganda and DR Congo.

During the meeting that took place in the Speaker’s office, Oulanyah and Lukwebo rooted for regional federation to link people and ease market accessibility of products toward the two countries’ economic transformation.

“Regional cooperation is of essence to building a strong business setting and connecting people. This kind of engagement consolidates the relationship between the two countries,” Oulanyah said adding that “the business angle is critically important to the two countries’ progress.”

He warmly welcomed H.E. Lukwebo to Uganda and remained optimistic that such bilateral engagements will help break historical barriers imposed on the countries that curtail trade and commerce between DR Congo and Uganda. He said the two countries’ and continued exchange of delegations and signing of memoranda facilitate useful experience sharing and charting ways forward.

Oulanyah expressed readiness of Uganda’s Parliament to cooperate with that of DR Congo.

H.E. Lukwebo thanked President Yoweri Museveni, Speaker of Parliament and the Ministry of Foreign Affairs for the hospitality that Uganda’s government has extended to DR Congo in order to boost regional trade and security.

“Ugandans and Congolese are the same people; we are brothers and sisters because we share names, culture and even the language. Therefore, we must be each other’s market,” Lukwebo said citing and example of the Bashi people of Bukavu who share names with Ugandans.

Businessman Odrek Rwabwogo, who represented the Business Sector, lauded the two governments for striving hard to create a favourable environment to facilitate trade.

“We are entering another phase, which means that when you increase production and productivity at parish level, and add value, you need market entry and negotiation capabilities.

Therefore, this is a timely visit for us in the business sector and we look forward to Parliament’s support to strengthening food and safety standards, to ease exportation of products,” Rwabwogo said.

Prime Minister Robinah Nabbanja who also attended the meeting thanked the DR Congo, on behalf of the executive, for the support and collaboration aimed at building regional market and security.

Uganda and the DR Congo enjoy excellent and cordial bilateral relations, reflecting a history of close political, economic socio-cultural ties and common mutual interests. These interests are pursued under the Joint Permanent Commission (JPC) which was established in 1986 as a framework for bilateral cooperation. 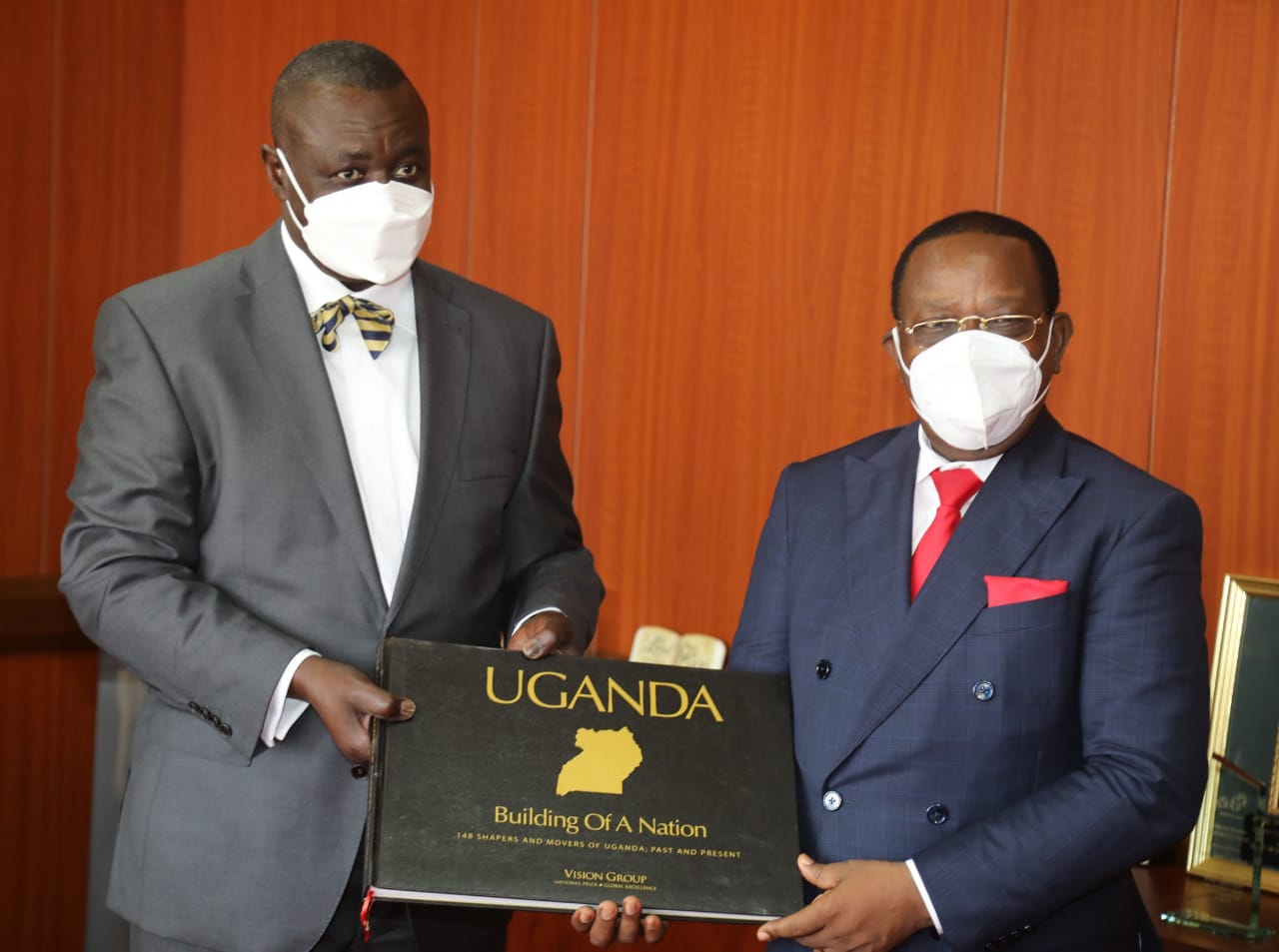