A delegation of students from the National Defence College – Uganda have visited the Agro Ways Uganda Limited and Nytil Company, all based in Jinja. 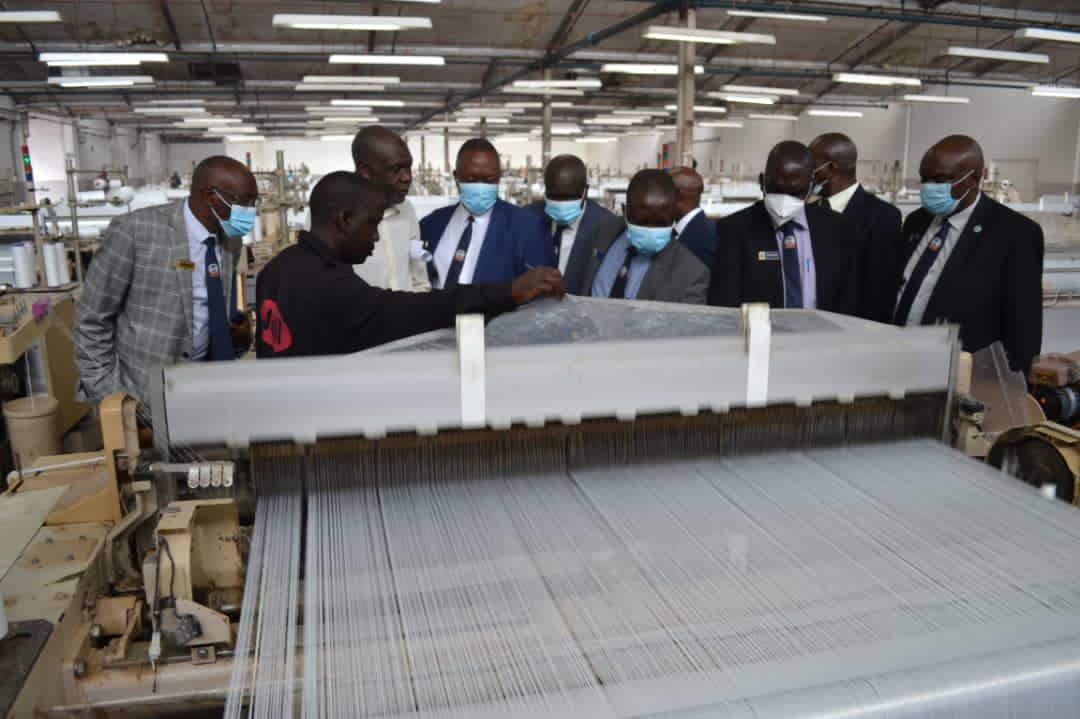 The team headed by the Senior Directing Staff Brig Gen Kefa Nangeso, College directing staff and eighteen (18) course participants made their first stop at Agro Ways Uganda Limited, where they were welcomed by the Managing Director of the Company Mr Herbert Kyeyamwa. 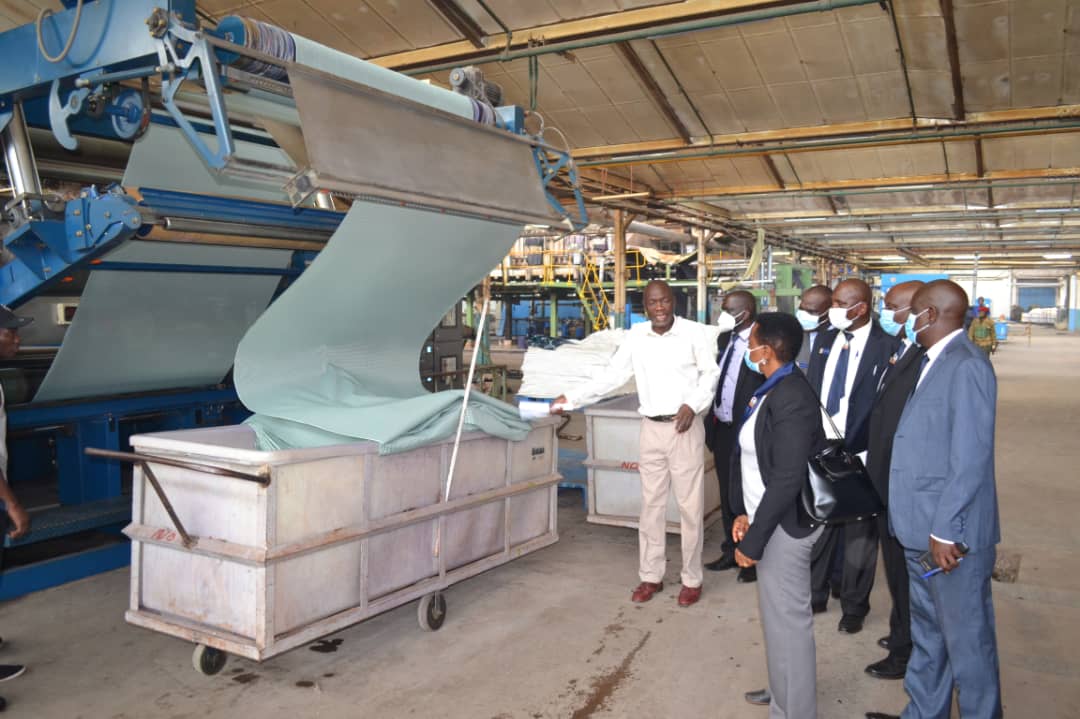 In his presentation, Mr Kyeyamwa took the delegation through what Agro Ways Industry does and informed the team that the company is a private entity dealing in grain processing and trading, value addition to the grains, procurement and inventory.

He said the industries around the East Africa region are similarly facing high cost of production and lack of proper harvest handling which have limited the required grain standards within the country. He further stressed the need for a structured trade of grains to improve their quality. 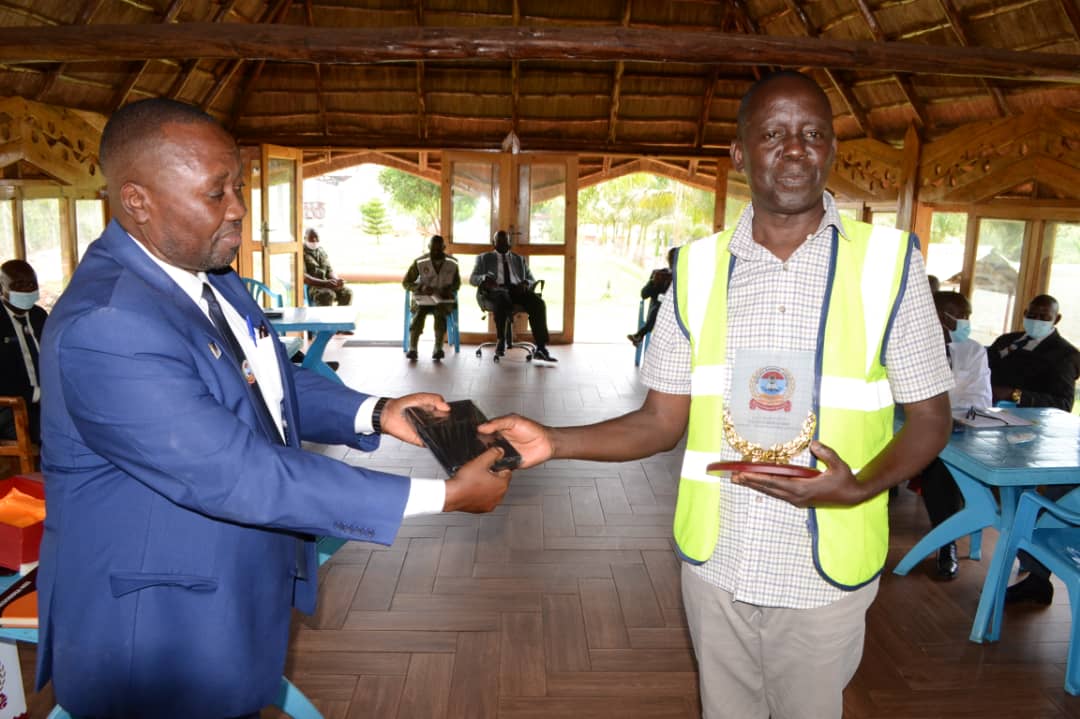 Brig Gen Nangeso was thankful for the opportunity provided to the college.

“We are satisfied with the orientation and guided tour which has enhanced the students’ understanding of what is taught in class,” said Gen Nangeso. 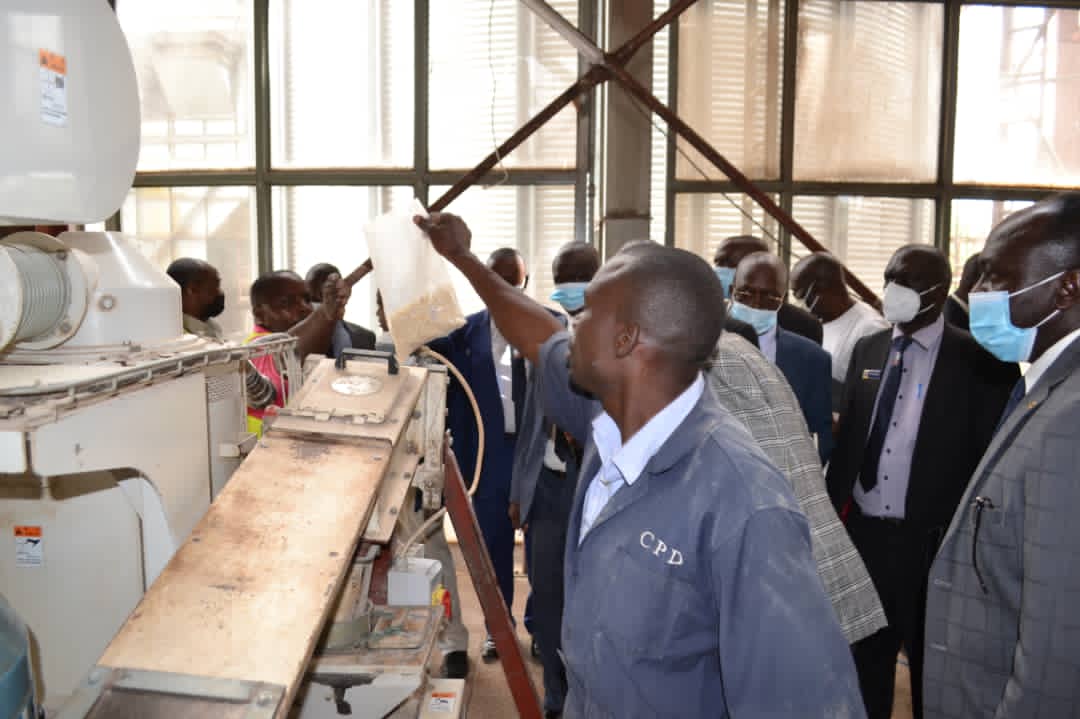 Later, the students visited The Southern Range Nyanza Limited (Nytil) in Jinja, a company Manufacturing medical and non-medical Masks, Hazmart suites, Army Uniforms, casual and School T-shirts where the students were taken on a guided tour.

The students are on a three-day study tour within Jinja to enhance their classroom knowledge as part of their apex defence course requirement. 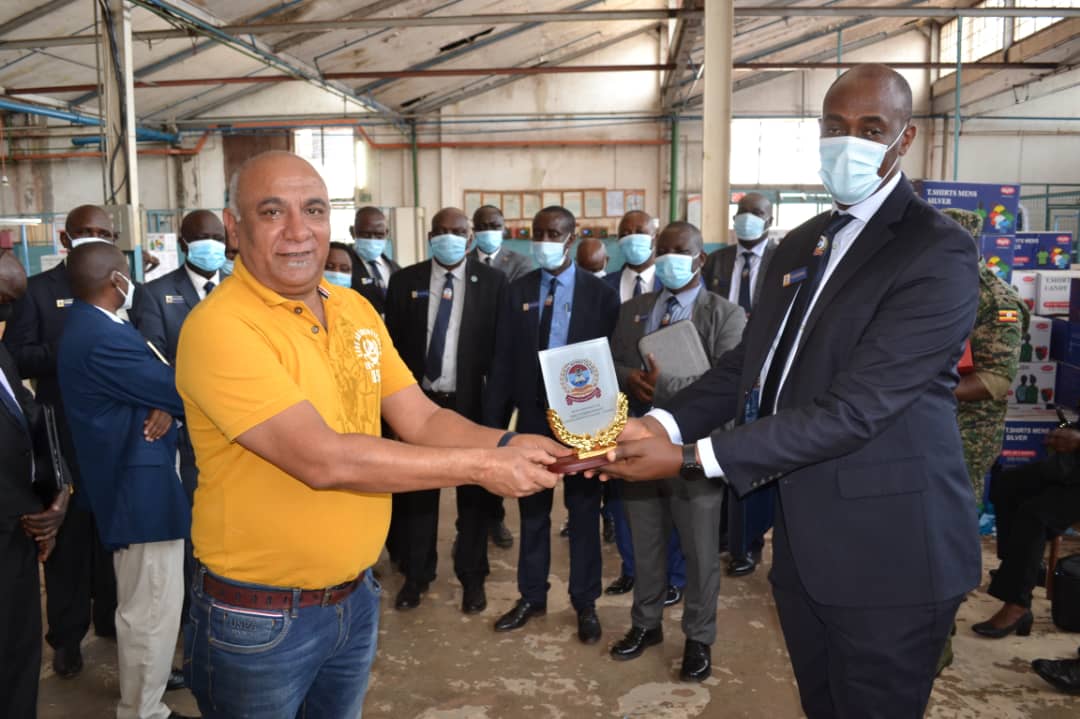 The participants include nine (09) Brig Generals and nine (09) Colonels.