Mbarara Resident District Commissioner (RDC), Lt Col. James Mwesigye has said that President Yoweri Museveni will not seek re-election for presidency come 2026. He said Museveni together with army Generals will be too old to run for President in 2026.

The meeting was held at Mbarara district council hall Kamukuzi.

Commenting on the political debate regarding Museveni’s successor, Col Mwesigye urged the NRM government to support Museveni in 2021 which will be his automatic come back.

“Those doubting his comeback should expect Museveni automatically in 2021 race as our favorite presidential candidate for sustainable peace, security and development,” he said.

He explained that as revolutionary together with other prominent Generals, they can not allow President Museveni to relinquish power at such an early time.

He therefore advised those vying for the presidential seat to come in 2026 when age will have taken most of the army Generals into retirement.

“I think those fighting for his seat, let them come in 2026 when most of our Generals will already be very old to take any leadership position. We shall all go at once including Museveni, but not in 2021,” Mwesigye said.

Museveni, 74, has been President of Uganda for the last 32 years. Last year, he endorsed a controversial Bill to amend the constitution to repeal the age cap of 75 that limits one to run for President. The amendments were later passed by Parliament, giving Museveni a green light to contest in 2021.

Mwesigye also advised leaders to love the government they are serving and fight zero tolerance to corruption which annoys the people they serve.

“Stop being used by politicians into stealing public resources. I know my residence is now away from the district headquarters but this will not stop me from getting corrupt leaders here,” he said.

“Don’t use that chance to practice office misconducts I will get you”.

He further encouraged them to start selling government programmes in preparation for 2021 victory.

He also warned those in people power and other parties to love the government.

“I want to tell those who don’t love the government that they should move elsewhere because change can’t be forced like the way they are claiming. Change will only be determined by people numbers during voting in 2021,” said Mwesigye.

Speaking to journalists after the meeting, he pointed that the meeting was to shape district public servants to be real patriots and agents of change.

Lt Col James Mwesigye was transferred from Kasese district to replace Maj. Martha Asiimwe in the recent reshuffle of RDCs in the country, by President Museveni. 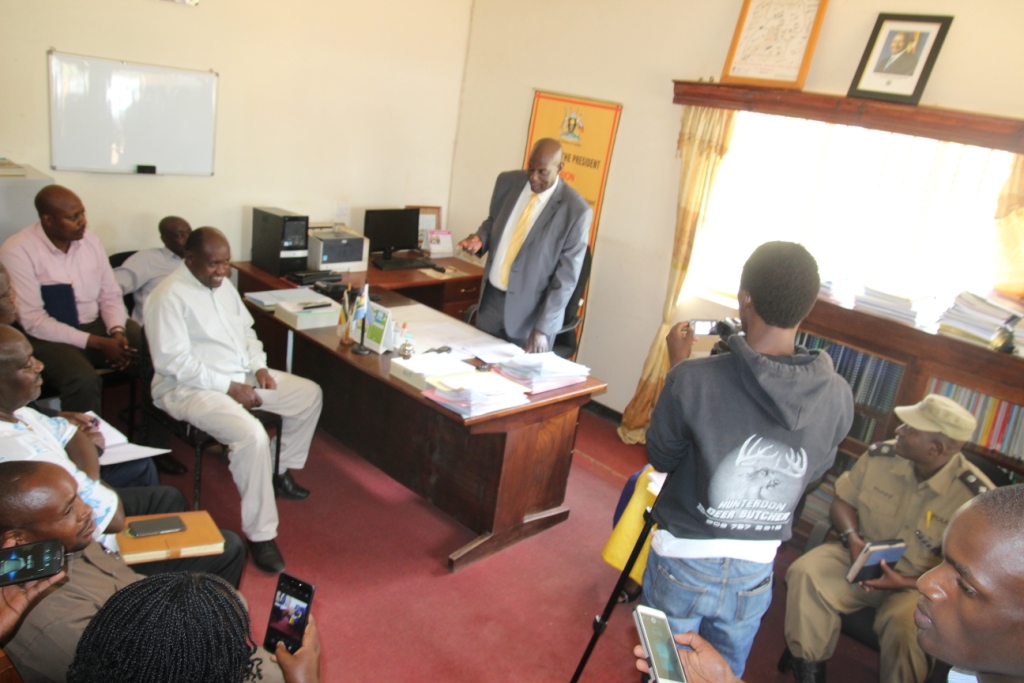 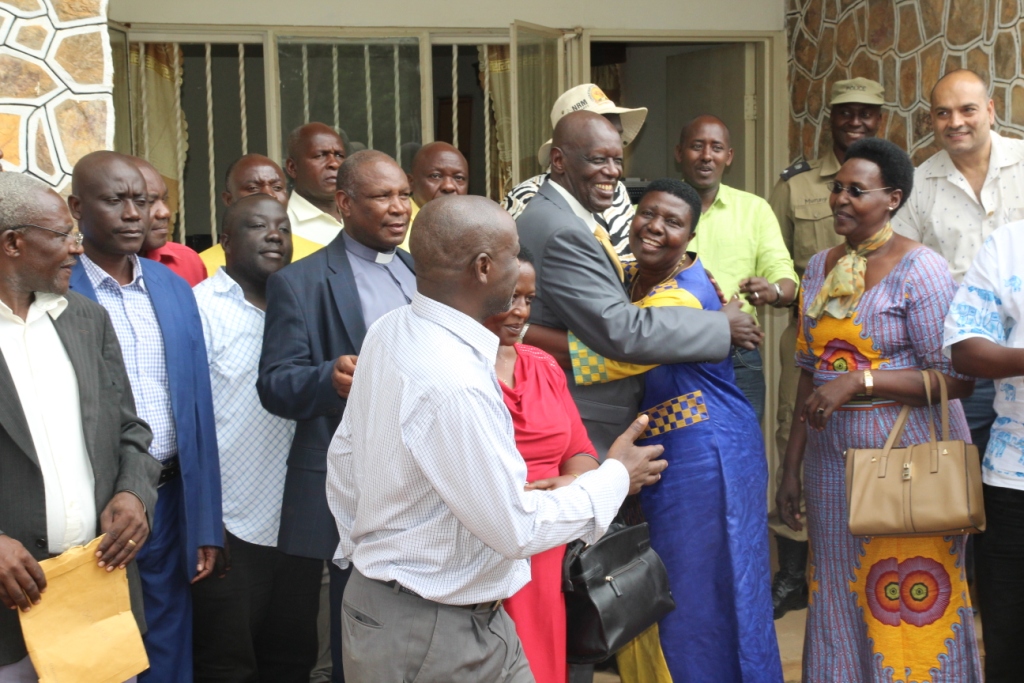