The King with Liz Truss on September 18. The prime minister objected to his plans to attend the climate gathering KIRSTY O'CONNOR/GETTY IMAGES

The King, a passionate environmental campaigner, has abandoned plans to attend next month’s Cop27 climate change summit after Liz Truss told him to stay away.

He had intended to deliver a speech at the meeting of world leaders in Egypt.

Truss, who is also unlikely to attend the Sharm el-Sheikh gathering, objected to the King’s plans during a personal audience at Buckingham Palace last month.

The decision is likely to fuel tensions between the new prime minister and the new monarch, although a Downing Street source claimed the audience had been cordial and there had “not been a row”.

The news comes amid suspicion that the government may water down, or abandon, its environmental target to achieve “net zero” by 2050.

A senior royal source said: “It is no mystery that the King was invited to go there. He had to think very carefully about what steps to take for his first overseas tour, and he is not going to be attending Cop.”

They said the decision was made on the government’s advice and was “entirely in the spirit of being ever-mindful as King that he acts on government advice”. 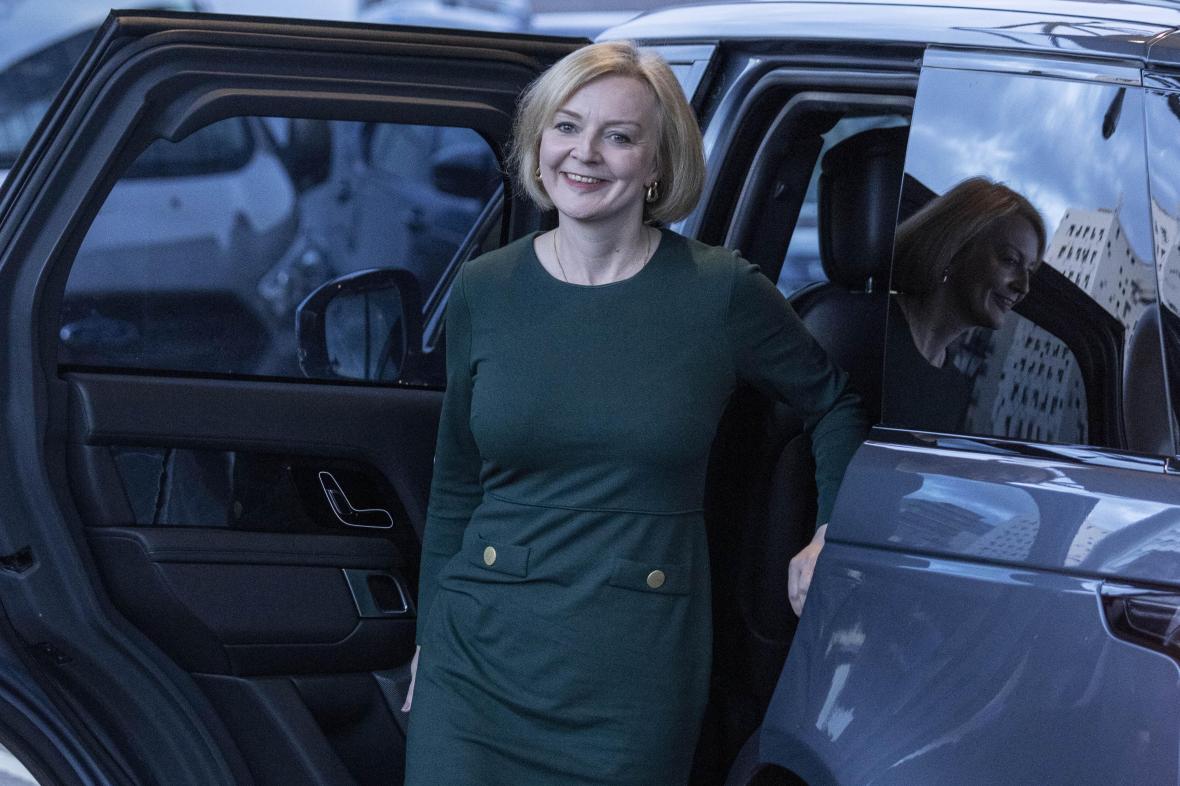 The 27th United Nations Climate Change Conference, known as Cop27, will run from November 6 to 18.

Charles is still determined to make his presence felt there, and how he will do that is “under active discussion”. A senior royal source said: “Just because he is not in physical attendance, that doesn’t mean His Majesty won’t find other ways to support it.”

A source who knows Charles said he would be “personally disappointed” to miss it and was “all lined up to go”, with several engagements planned around his Sustainable Markets Initiative (SMI) which aims to persuade businesses to invest in environmentally friendly initiatives.

The source said: “The Queen gave an entirely non-political address at Cop last year . . . it sounds like he is not being given the choice. That is an error of judgment on the part of the government.

“The King could absolutely go and deliver the government’s message and give it credibility, given all the kudos he has in that space.

“It’s disappointing if people don’t believe he’d be able to do that, of course he could. He delivered the Queen’s speech at the state opening of parliament, rattling off lots of policies that went against his personal beliefs.

“He absolutely can put the government seatbelt on and drive at 30 miles per hour. He has already shown he is more than equal to that task.”

A government source said: “The palace and the government considered separately, and then agreed jointly, that there might be more suitable options for the King’s first state visit.”

The King is respected as a prominent voice on environmental issues and has been campaigning on them for more than 50 years.

He delivered the opening speech at Cop21 in Paris in 2015, calling for a “vast military-style campaign” to fight climate change and urging world leaders to commit “trillions, not billions, of dollars”. He also played a vital role in convening and encouraging world leaders to sign up to the landmark Paris Climate Agreement at the event.

He delivered a speech at the opening ceremony of Cop26 in Glasgow, calling on world leaders to adopt a “warlike footing” to deal with the threat of climate change. In a video address to the conference last year, his mother hailed his work. “It is a source of great pride to me that the leading role my husband played in encouraging people to protect our fragile planet lives on through the work of our eldest son Charles and his eldest son William,” she said. “I could not be more proud of them.” 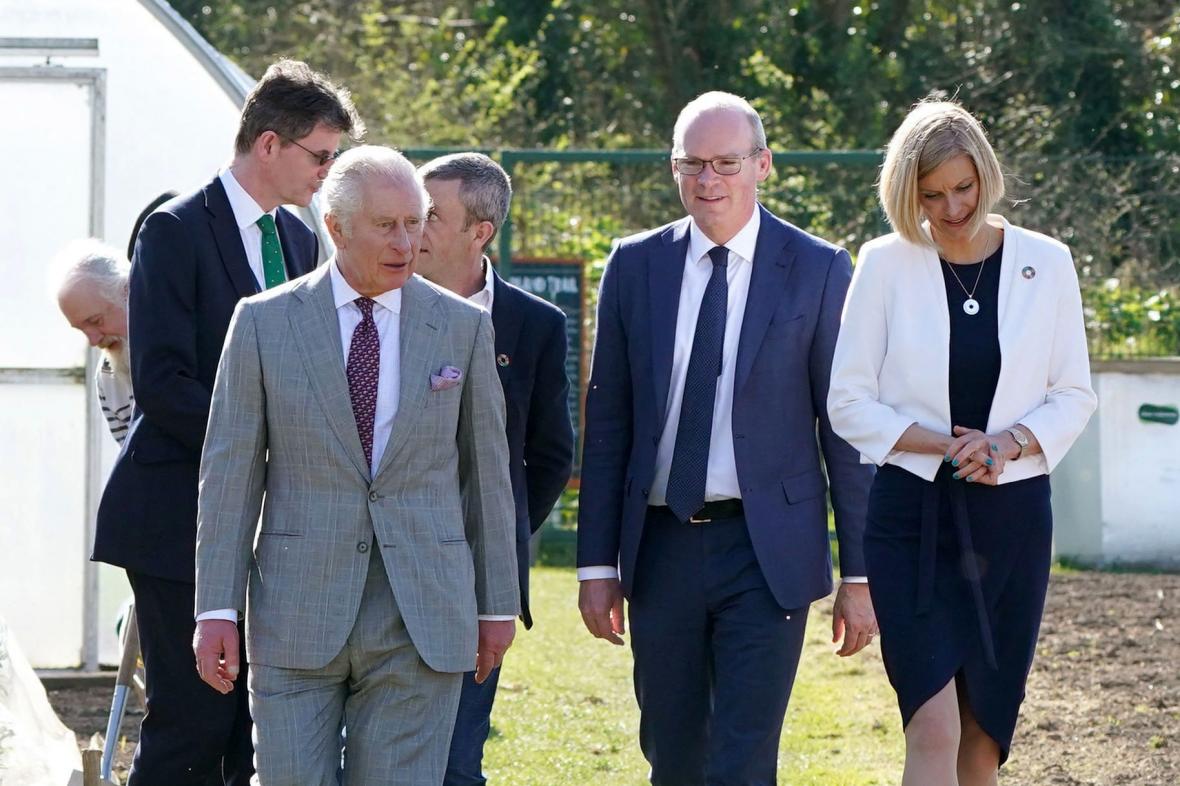 During the Platinum Jubilee celebrations in June, William delivered a speech after pictures of the planet were projected on to Buckingham Palace. “As I watch those extraordinary images, it does make me think of all the monumental and pioneering work of so many visionary environmentalists that have gone before,” he said. “I’m so proud that my grandfather and my father have been part of those efforts.”

The Prince of Wales was also at Cop26, but will not be in Egypt. He is keen to focus on his Earthshot prize for environmental innovations and will attend its award ceremony in Boston in December, along with the Princess of Wales.

In his address to the nation and the Commonwealth following the Queen’s death, the King pledged to “uphold the Constitutional principles at the heart of our nation” and to “hold in the greatest respect the precious traditions … and responsibilities of our … system of parliamentary government”. He added that “my life will of course change as I take up my new responsibilities”, acknowledging that “it will no longer be possible for me to give so much of my time and energies to the … issues for which I care so deeply”.

When heir to the throne, Charles had a history for interfering in government business. Earlier this year he privately criticised the government’s policy of deporting migrants to Rwanda, calling the practice “appalling”.

Last month Truss appointed the Conservative MP Chris Skidmore to lead a review of the government’s net-zero policy. The former energy and climate minister has been given until the end of the year to present his findings to the prime minister.

His appointment comes amid concerns that Truss may row back on emission cuts. She has promoted

Jacob Rees-Mogg, who has expressed concerns about “climate alarmism”, to business secretary.

Other ministers, including Suella Braverman, the home secretary, questioned the wisdom of the net-zero goal during the Tory leadership contest.

Last month, ministers set out plans to lift the moratorium on fracking, ease planning laws, scrap long-standing environmental regulations on water and chemical pollution and lower the bar for new offshore oil and gas projects. The RSPB described the flurry of announcements as a “full-on attack on the laws that protect nature”.

However, Skidmore told The Times last week that he could “100 per cent” rule out the prospect of his report recommending that the target of 2050 for reaching net zero be delayed or abandoned.

By The Times UK