Minister Sam Kutesa (L) shakes hands with Seyed Morteza (R), the Ambassador of the Islamic Republic of Iran to Uganda.

Uganda’s Minister of Foreign Affairs, Sam Kutesa has held discussions with Robert Kotchani, the Country Representative of the UN Office of the High Commissioner for Human Rights (OHCHR) to Uganda.

The meeting which took place on Thursday in Kampala centred on issues of regional and international concern as well as matters pertaining to the provision of assistance in the form of technical expertise and capacity-development in order to support the implementation of international human rights standards.

According to a statement by the Department of Public Diplomacy under the Ministry of Foreign Affairs, “both dignitaries reiterated their commitment to maintain cooperation on human rights matters”.

On the same day, Minister Kutesa also held bilateral talks with Seyed Morteza, the Ambassador of the Islamic Republic of Iran to Uganda.

“The meeting focused on matters of bilateral concern. Both Principlals reaffirmed commitment to maintain constant engagement to further strengthen  the existing relations between the two countries,” a statement read in part.

Another such meeting was held between Ambassabor Patrick Mugoya, the Permanent Secretary of the Ministry of Foreign Affairs with Jean Bosco Barege, the Ambassador of Burundi to  Uganda who paid a courtesy call on the Ministry.

The discussion sought to among others further strengthen the bounds of friendship and cooperation that exist between the two countries. 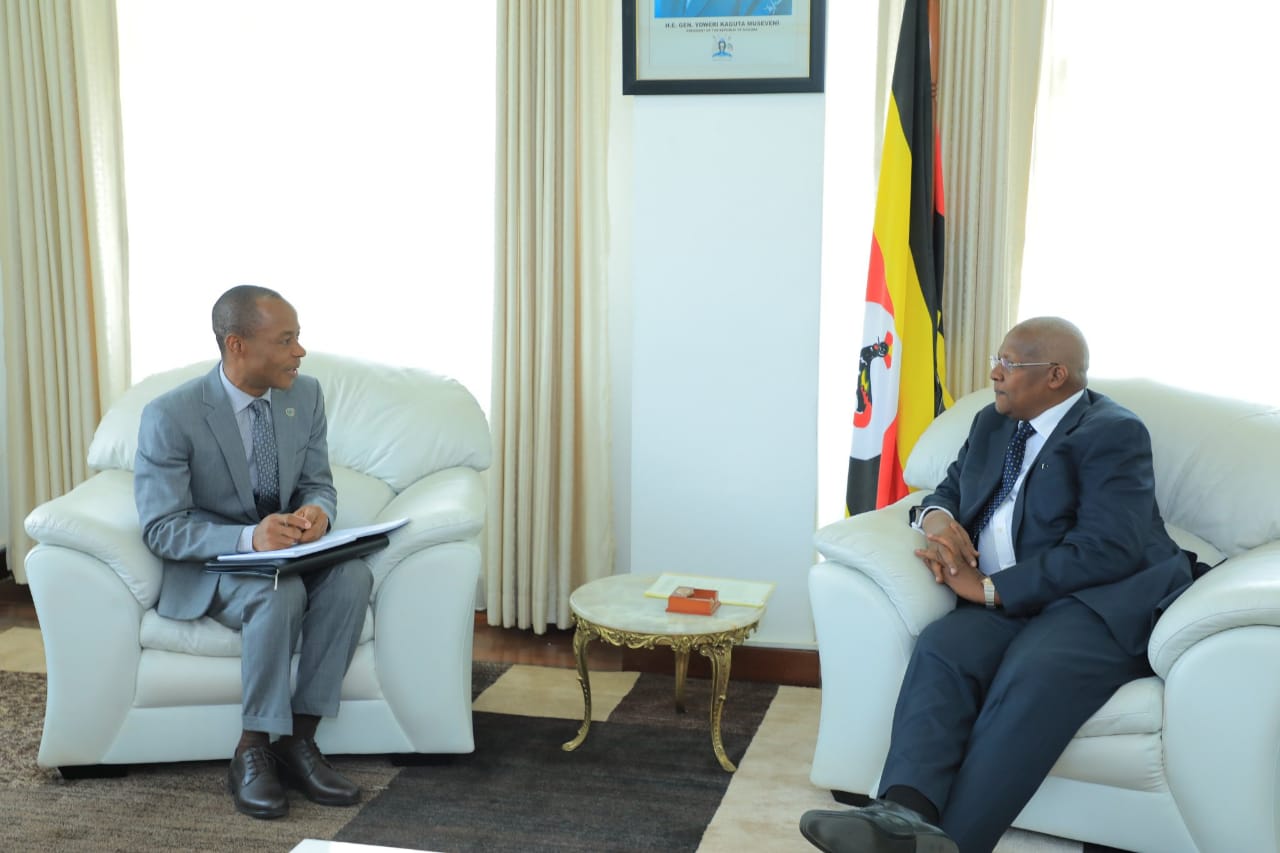 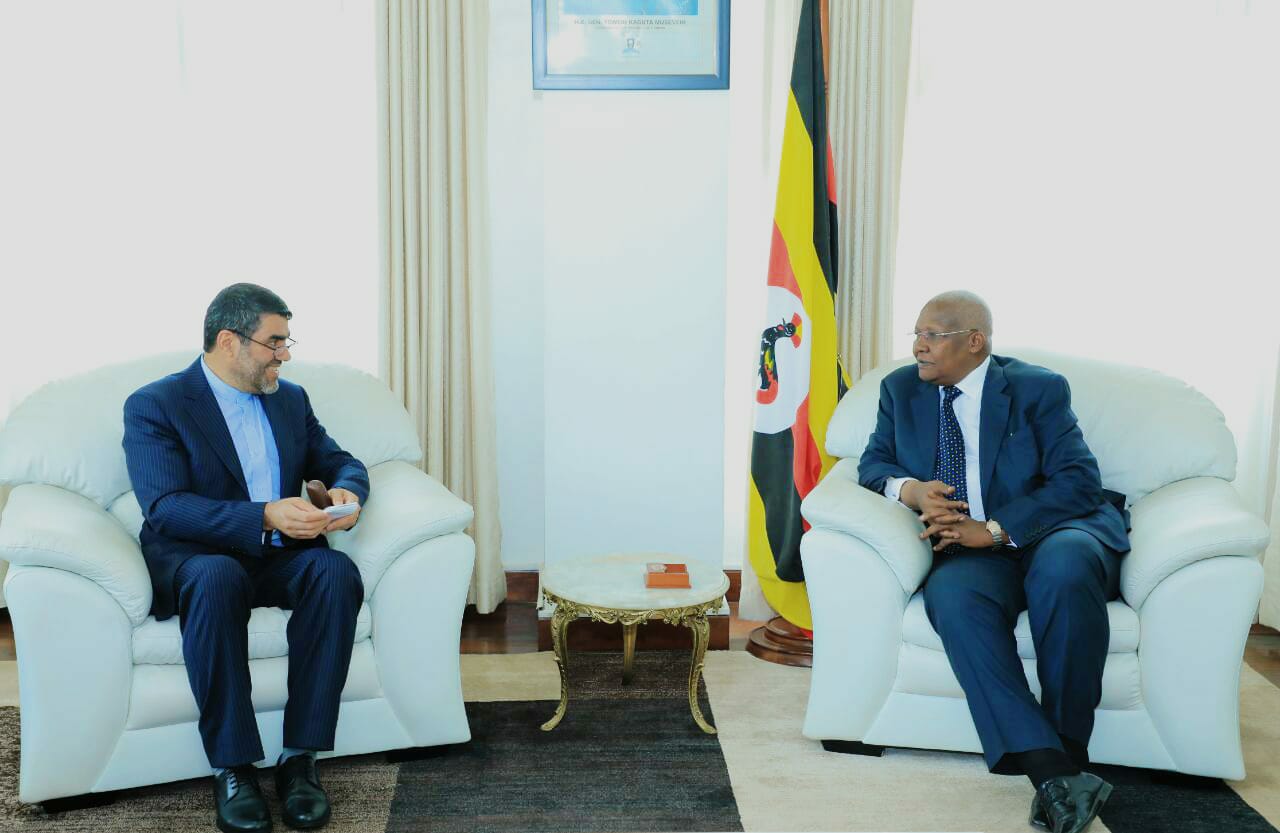 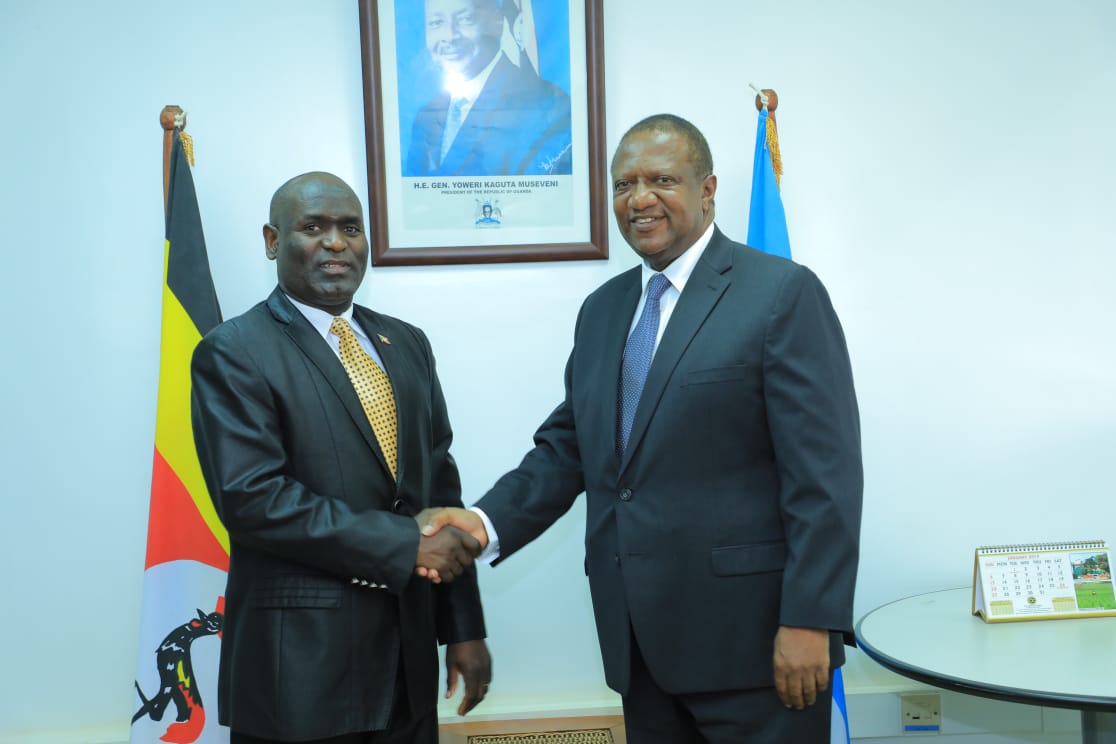 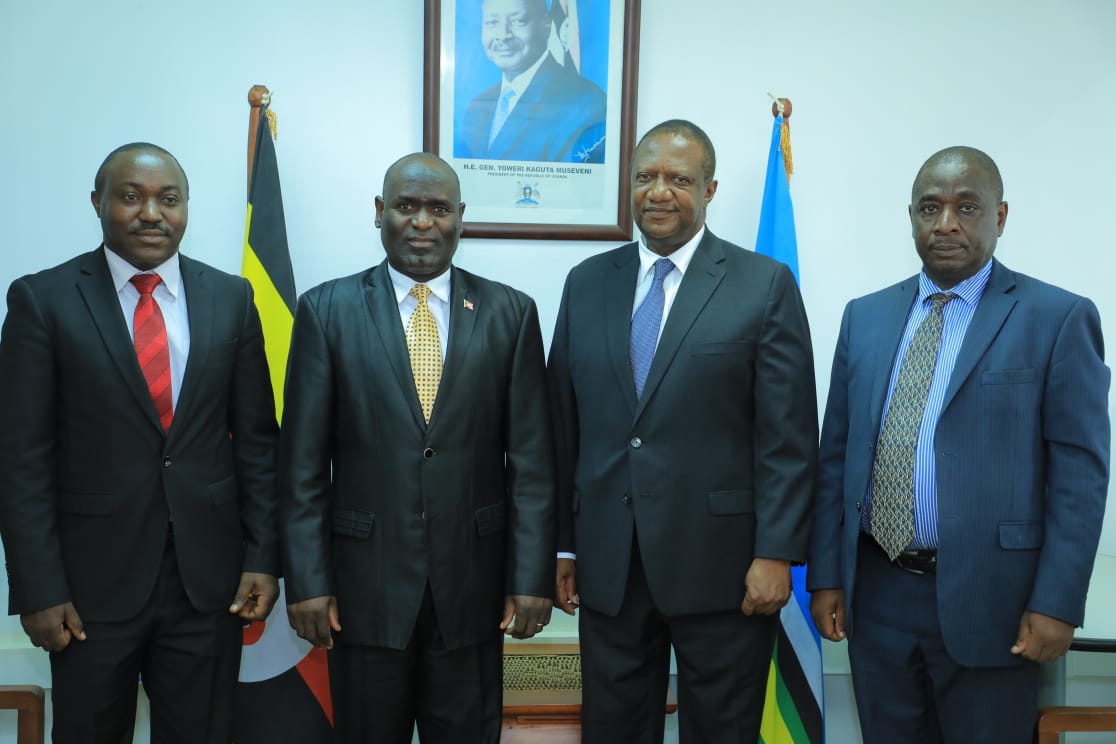