A faction of the National Unity Platform (NUP) under the party’s founding leader, Moses Nkonge Kibalama, has opened new headquarters in Kabowa, Kampala.

While opening the new offices on Tuesday, Kibalama warned the Kamwokya-based group led by Robert Kyagulanyi aka Bobi Wine to stop using the “party colors and symbols”.

“As per the delegates’ conference of NUP held on May 27, 2022, it was resolved that the party finds new headquarters from Kamwokya,” said Gideon Tugume, the secretary for information.

“In fulfillment of the decision of the delegates, the Central Executive Committee of the party hereby unveils the new party headquarters on June 21.”

He said the decision to change the party headquarters was a result of the resolution to end the relationship between the People Power movement and the NUP leadership.

“Previously, the same people told the court that the state had coached them to tell lies against the legitimate leadership of NUP,” said the Nakawa West MP.

“It is clear the State continues to use them in the hope that they will undermine the leadership of NUP and throw the party in disarray.”

He said such attempts are futile and will not derail them. 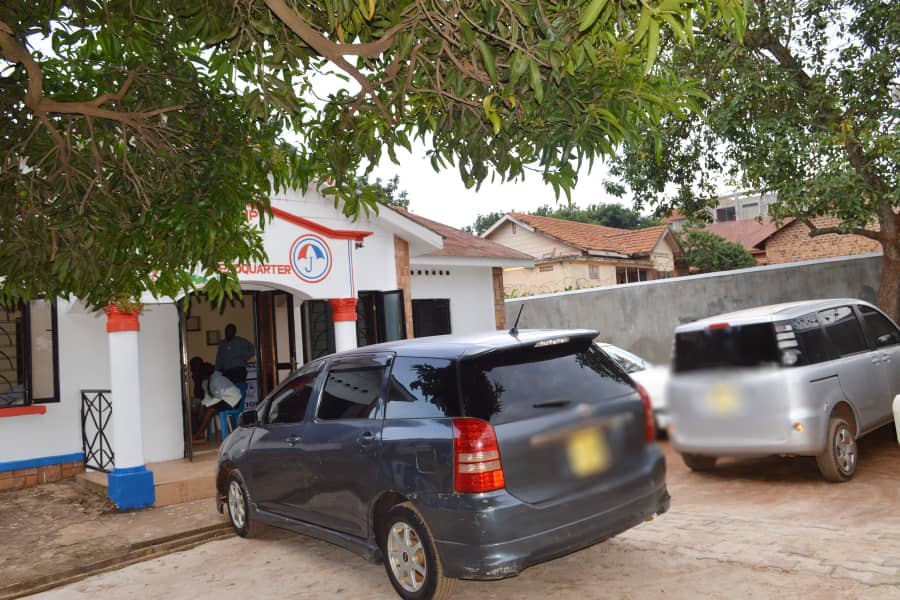 “We call on the public to treat these masqueraders with the contempt they deserve. We also send a stern warning to these masqueraders, the full wrath of the law will be unleashed on them over their fraudulent tendencies,” said Ssenyonyi.

“The new administrative leadership of the party as a result of the May 27, 2022 delegates’ conference is now mandated and charged with the day-to-day running of the party activities both here and outside the country,” Tugume told journalists on Tuesday. 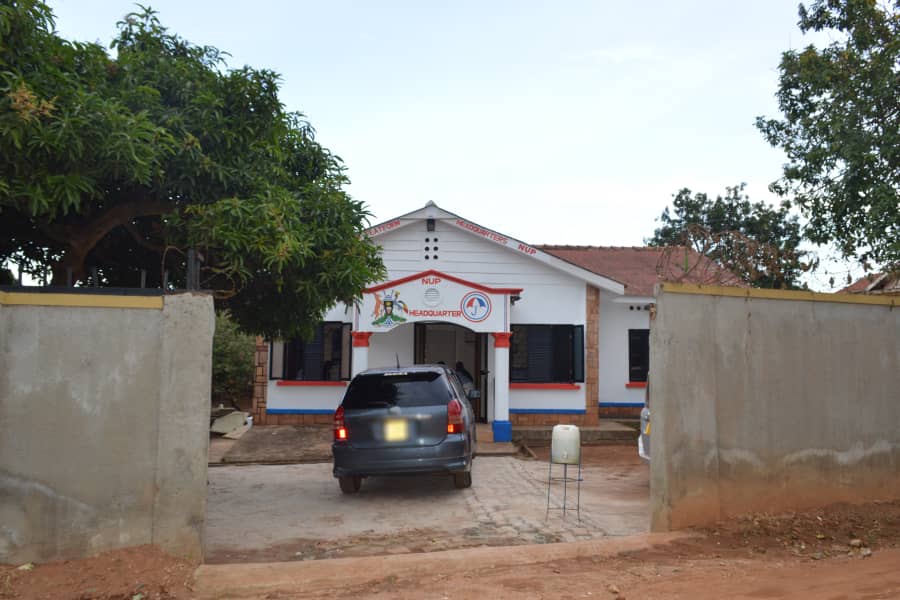 “NUP, therefore, issues a strong warning to whoever will be found using party colors, symbols stamps and any other party materials without permission from the party leadership, as such will attract very punitive penalties. All authorities are hereby informed to disregard Kamwokya as NUP head offices,” he added.

Tugume said NUP is already working up to speed to field candidates in all the bye-elections at all levels in all the areas as declared by the electoral commission and very optimistic to win all areas.

“The head office is now officially open for all the elected members of NUP at all levels, including the MPs to come and formalize their membership to get the blessings of the real bishops of NUP.”

On Wednesday, Bobi Wine’s faction said it had received a copy of the letter from the Uganda Electoral Commission addressed to Moses Nkonge Kibalama and Ssimbwa Paul Kagombe.

“It is good that this clarification has been made, and hopefully it puts all matters to rest,” the faction said.

Today, we received a copy of this letter from the @UgandaEC addressed to Moses Nkonge Kibalama & Ssimbwa Paul Kagombe. It is good that this clarification has been made, and hopefully it puts all matters to rest. pic.twitter.com/xACKNumpbb