Born David Mathenge, Nameless is a pop artist, songwriter and an architect.

He touched down at Entebbe airport on Wednesday morning aboard Uganda Airlines. 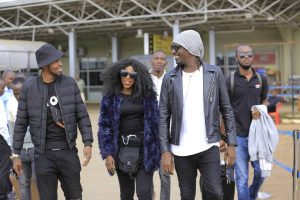 He will be performing during Comedy Store show this evening.

The singer was received at Entebbe Airport by Comedy Store CEO and host, Alex Muhangi. 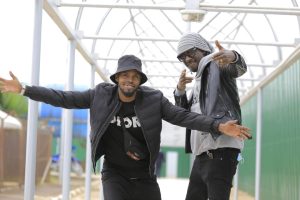