Gen Kale Kayihura in the dock as he appeared before the military court martial on Friday.

Former Inspector General of Police, Gen Kale Kayihura has been charged with failure to protect war materials, failure to supervise arms and aiding and abetting the kidnapping of refugees from Uganda.

Gen Kayihura appeared before the military court on Friday for the first time since he was arrested on June 13 this year. He has been in military detention for the last 72 days without formal charges.

The court martial, chaired by Lt Gen Andrew Gutti has remanded Gen Kayihura to the Makindye military barracks until September 4 when his case will appear for mentioning.

The state alleges that between the years 2010 and 2018, on various occasions, Kayihura allowed the issuance of arms and ammunition to unauthorized persons including the rogue group Boda Boda 2010 headed by Abdallah Kitatta. This is contrary to Section 122, Subsection 1, Subsection 2 Clause (d) of the UPDF Act.

Kitatta has already been charged before the Court Martial for illegal possession of guns ordinarily the preserve of the Uganda Peoples’ Defence Forces (UPDF). His defence has not produced a license for any of the guns in court.

Prosecution also accuses the General of failing to supervise and ensure accountability for arms and ammunition assigned to the Flying Squad, Crime Intelligence Directorate, Specialized Operations Unit and Witness Protection Unit between the year 2010 and 2018.

Kayihura is also accused of aiding and abetting actions of subordinate police officers in which Rwandan exiles, refugees and Ugandan citizens were illegally repatriated to Rwanda. Among those repatriated was Lt Joel Mutabazi, Jackson Karemera and Sgt Innocent Karisa.

To all the three counts, Kayihura who was clad in a full army combat pleaded not guilty.

Kayihura’s lawyers told court that their client had been held in detention for 72 days, contrary to the legal cap of 48 hours and asked court to release him on bail.

“This is 72 days and 1,728 hours. Clearly this is not in conformity with our laws, our constitution and other laws in this country,” Kayihura’s lawyer said.

“We know that there is precedent in this court in special cases where bail applications have been taken. In both cases of Kazini and Bantariza, the court exercised its discretion and entertained verbal application for bail,” Kabatsi who works with Kampala Associated Advocates told court.

Lawyer Elly Karuhanga, also part of the defence argued that Kayihura has not had the privilege of freedom to interact with his family. However, a statement attributed to Mrs. Kayihura had in June this year indicated that the General had “unfettered access to his family.”

Karuhanga said that there is precedent that a piece of paper could not stand between the court’s discretionary decision and the freedom of the accused.

“In other cases, you have ignored the document and listened to the plea. He deserves to walk out of this court, to touch his family, to breath the air of freedom, sleep on his bed and greet his friends. We beseech you,” Karuhanga said.

Gen Andrew Gutti however declined the verbal application and asked the defence to file a formal notice which will be presented on August 28 when the bail will be heard.

“We need to keep records, so the notice of motion must be written so that we have record. Put it in black and white. Come 28th, be here with your sureties, then we shall hear your client’s problem,” Gen Gutti said.

Court has been adjourned to September 4 for mentioning. 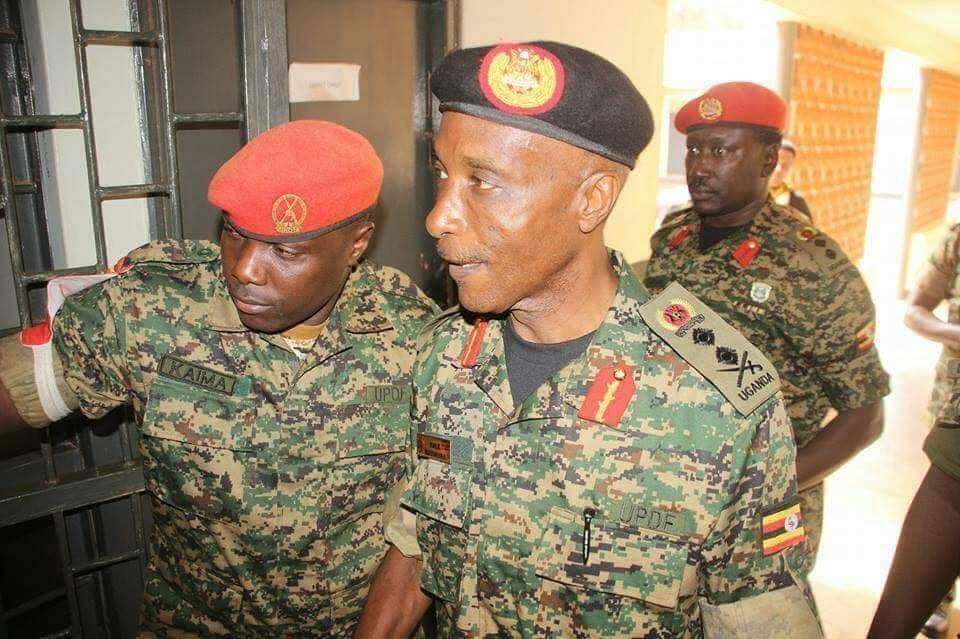 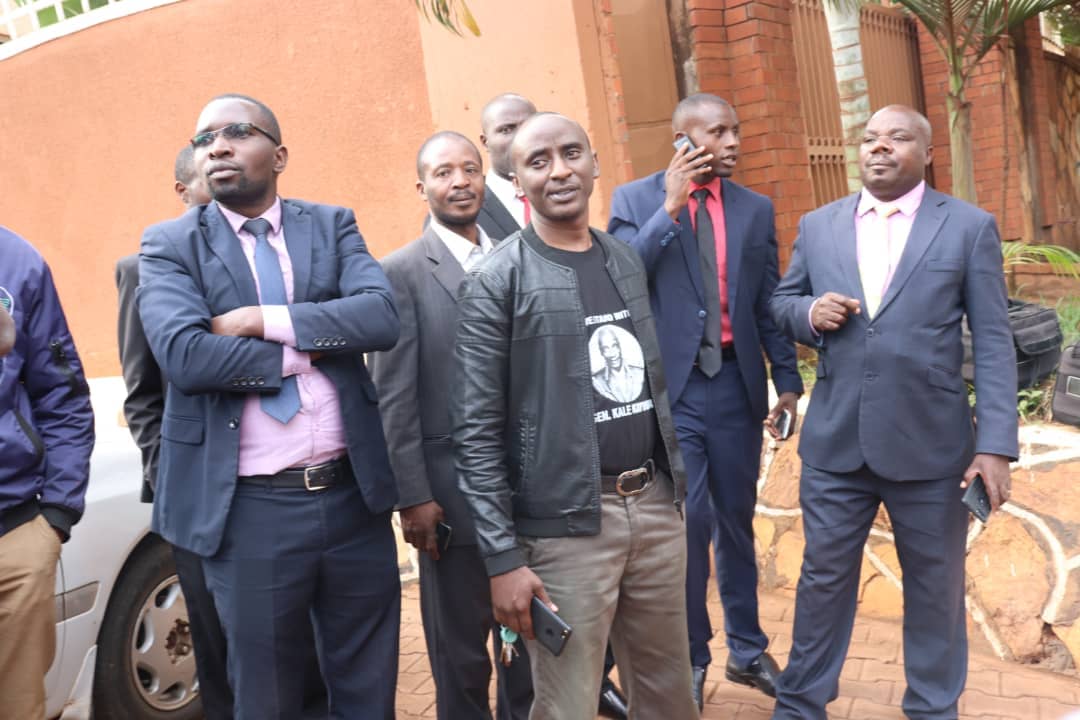 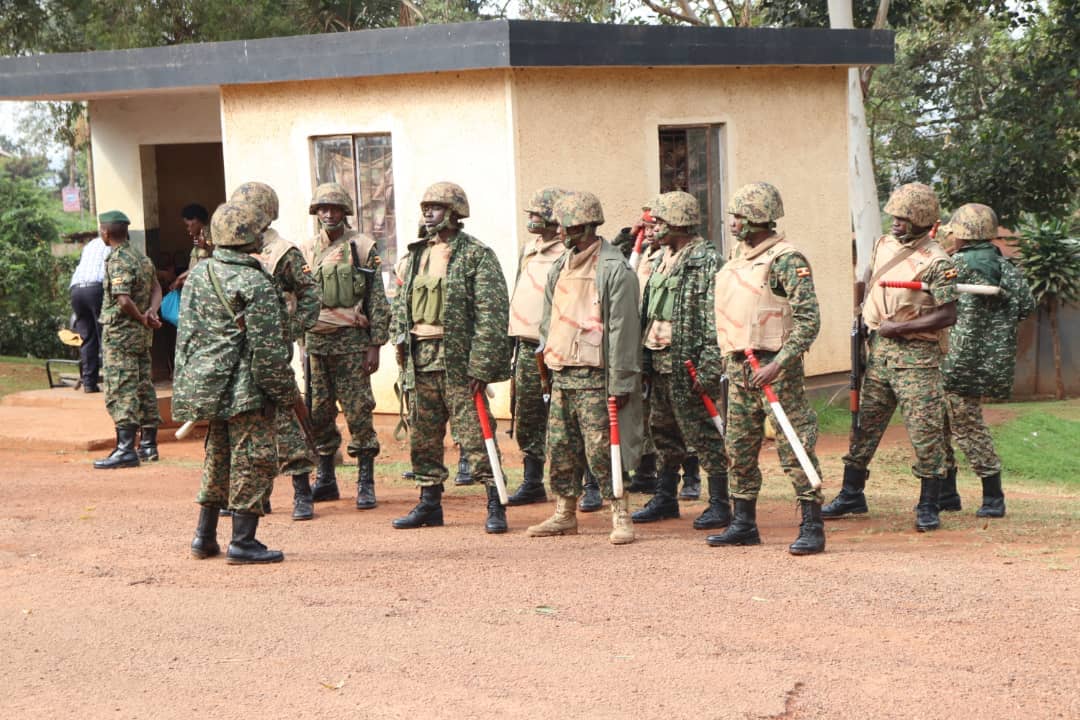 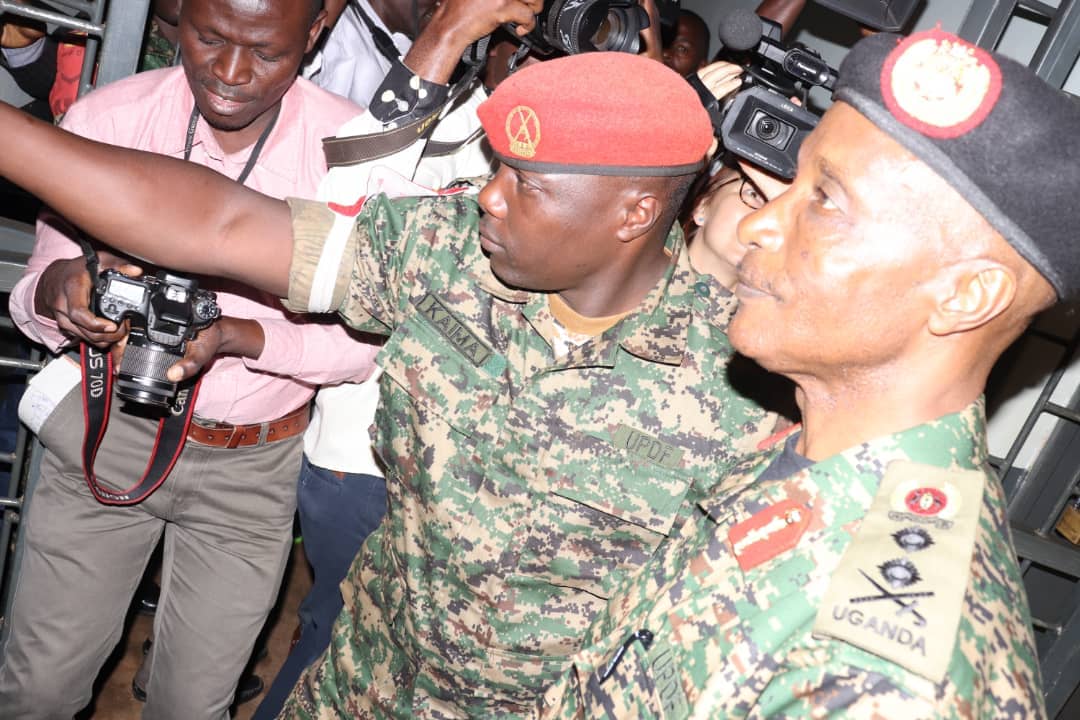 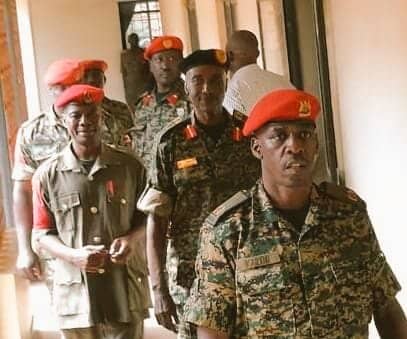