Ambassador Patrick Mugoya with a delegation from the Uganda Association of External Recruitment Agencies on Thursday.

Ugandans working abroad suffering from human trafficking and other forms of abuse could be headed for a relief, now that government has given reassurance concerning protection of their rights.

The commitment was made by the Permanent Secretary in the Ministry of Foreign Affairs, Ambassador Patrick Mugoya, on Thursday while meeting a delegation from the Uganda Association of External Recruitment Agencies (UAERA) who had given him a courtesy call.

The association consists of 116 members.

The search for casual jobs abroad continues to haunt thousands of jobless Ugandans particularly women who are trafficked to the Middle East Arab countries by unscrupulous agents to work as domestic servants.

They are later subjected to inhuman treatment, including sexual abuse. Some have ended up committing suicide due to the psychological torture they have undergone.

Now, Ambassador Mugoya who was in company of Ambassador Charles Ssentongo, the Acting Director Protocol, Public Diplomacy and Consular Services assured the delegation that the Ministry is committed to working with the UAERA in a bid to protect the rights of Ugandans working abroad.

He said UEARA’s visit to the Ministry’s premises was paramount in putting in place mechanisms to create opportunities for Ugandans abroad.

He further informed the meeting that government through the Ministry of Foreign Affairs and Ministry of Gender, Labour and Social Development is working hard to ensure that Uganda’s labour export woes are solved amicably and permanently.

On his part, the Chairman of the Association, Andrew Kameraho, who led a delegation of Board members and members of the Secretariat, commended the Ministry for the various times it has provided consular services for Ugandan migrant workers in distress.

He informed the meeting of his association’s commitment to working with the government to solve the problems that exists in the labour export market .

At the start of last year, government through the Ministry of Gender, Labor and Social Development revealed that it had developed a digital system to host all processes involved in labour exportation.

The system was dubbed the External Employment Management Information System (EEMIS), aimed at eliminating instances of human trafficking, and mistreatment of Ugandan workers by their bosses abroad as the system will be used to track movement. 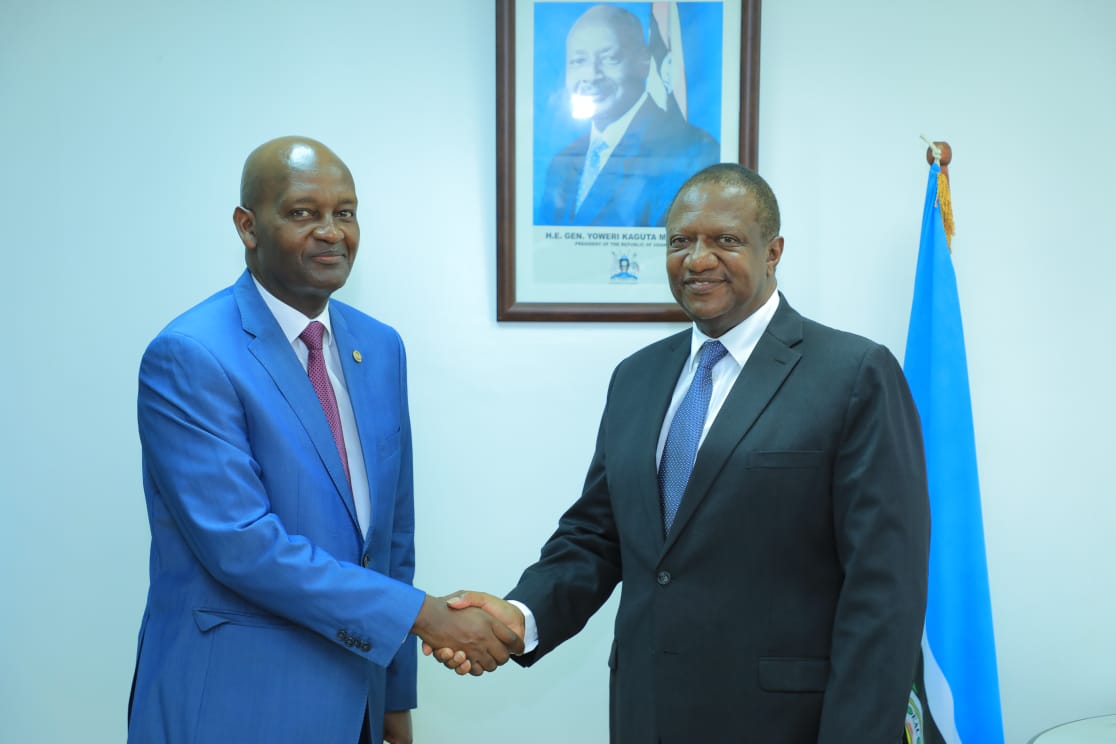