KABAROLE – Retired Gen Salim Saleh, the Chief Coordinator of Operation Wealth Creation (OWC) has called on the elders in Toro region to give youths a clear guided direction in the fight against unemployment.

While meeting members of the Toro Elders’ Forum at Kalya Courts in Fort Portal on Friday Gen Saleh stated that parenthood is currently not guiding youths towards getting skills.

Gen Saleh told the elders that government sectors that take up a lion’s share of the national budget are those ones that have potential to employ a bigger number of youths.

Citing the works, electricity, oil and gas sectors, Gen Saleh regretted that a very little percentage of youths have been guided to acquire skills so that they can be employed there.

“Job creation directly goes hand in hand with budget allocation. A government sector or department where a lot of money has been allocated has a bigger capacity of employing most youths” he said.

In his remarks, Prof Rugumayo said that the Forum’s main focus has been on uniting the people of Toro, promoting education, resolving conflict, voter education among others.

He highlighted some of the Forum’s achievements as the establishment of Toro annual peoples’ conference, the creation of the Toro education fund, among others.

“People of Toro look at us as a channel through which their grievances can be aired,” Prof Rugumayo said. 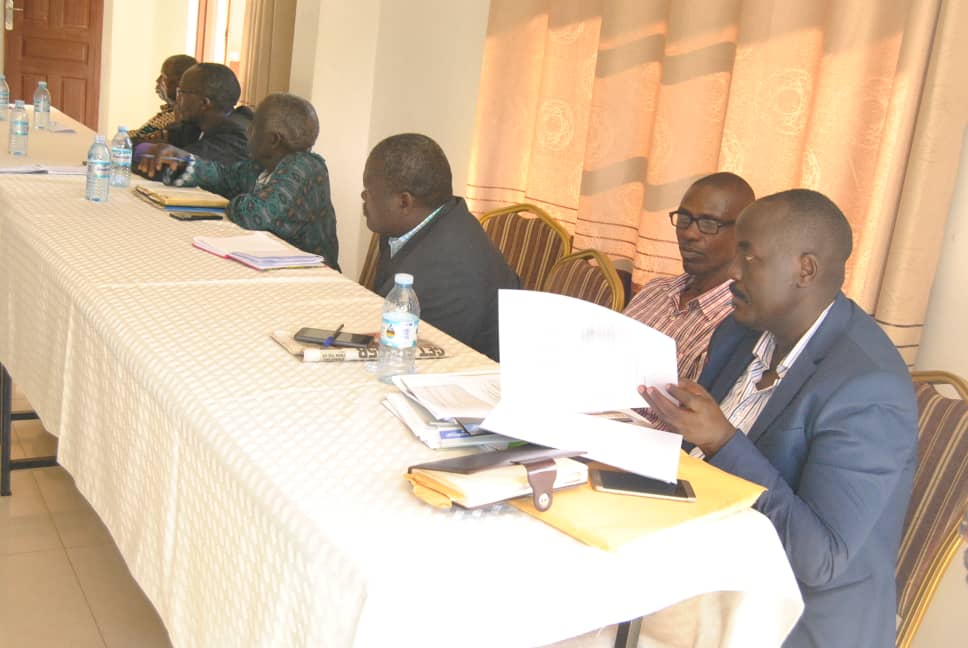 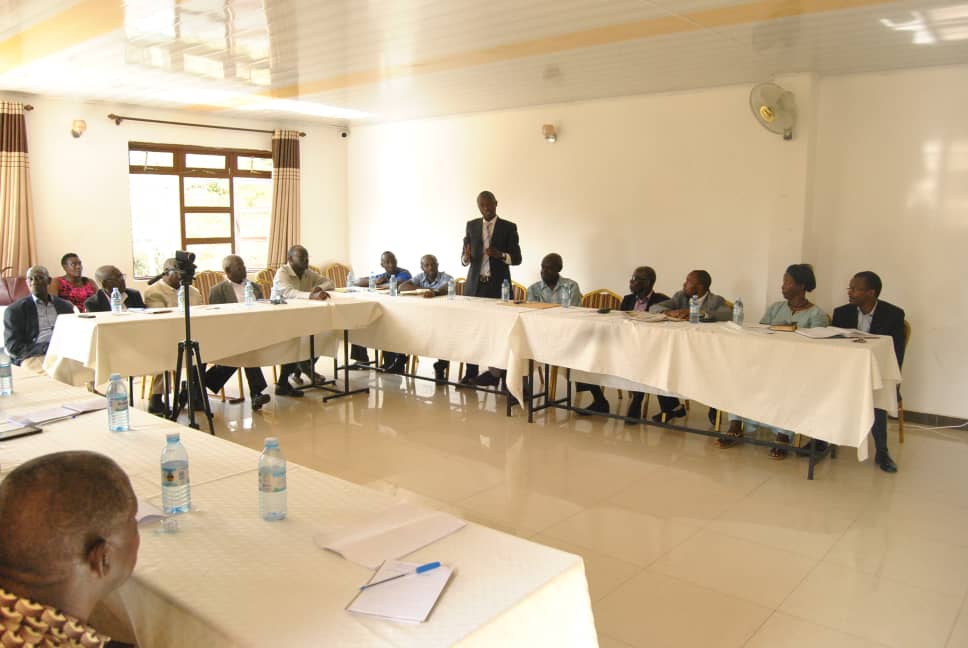 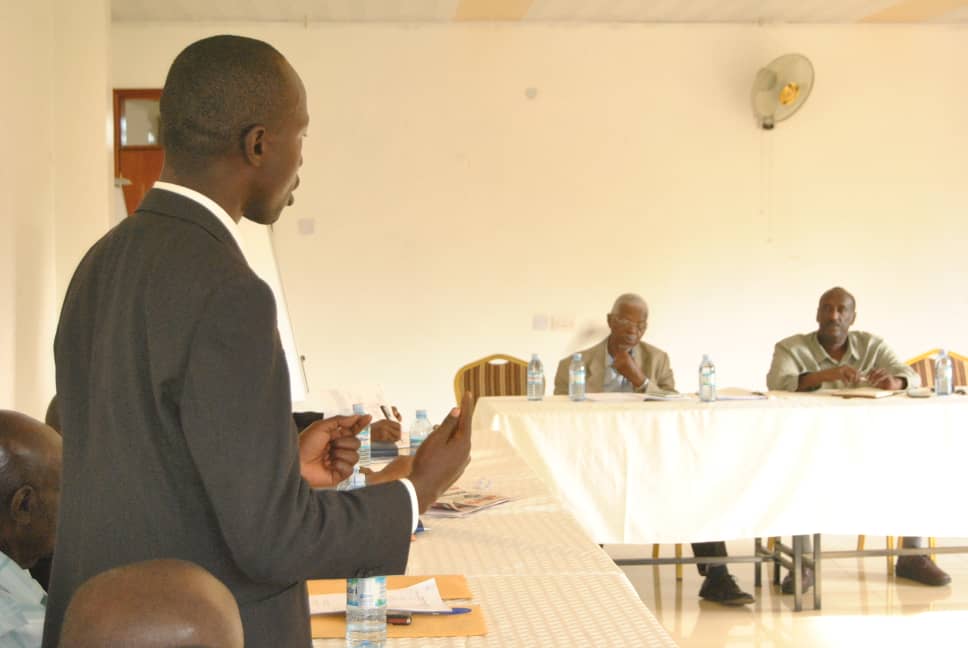 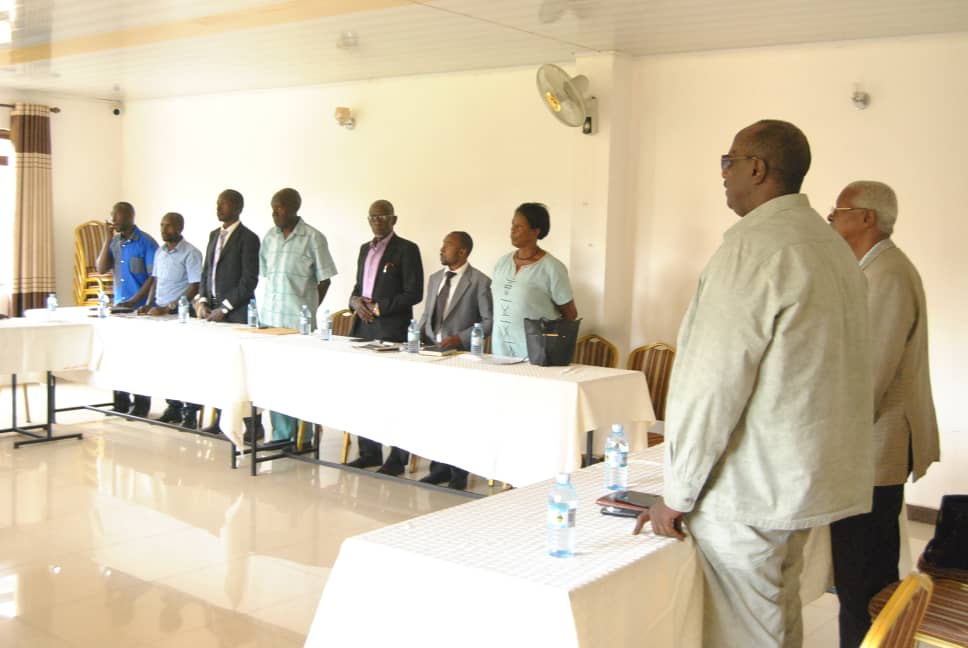 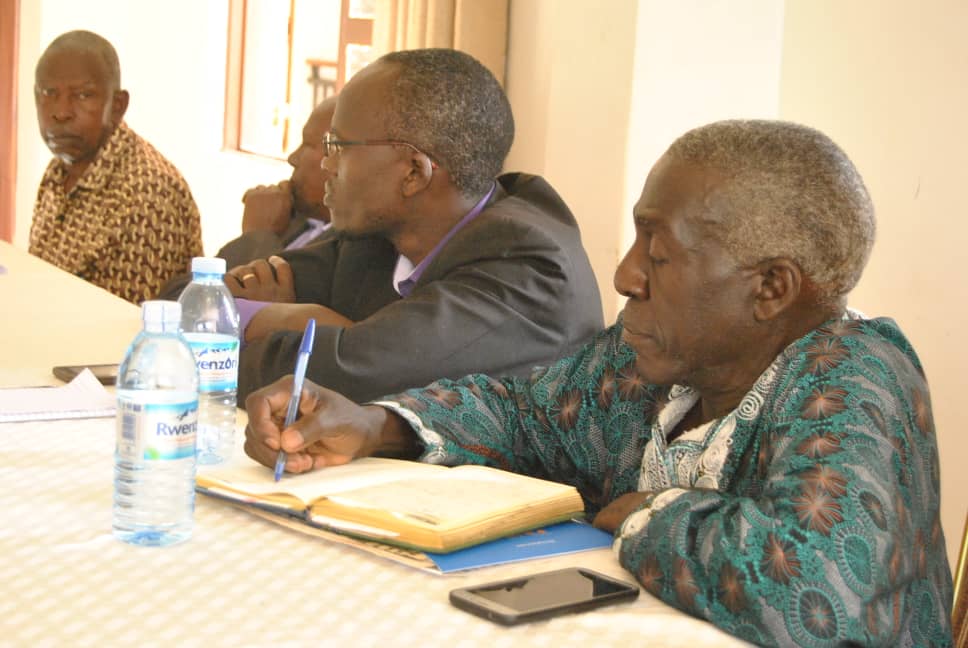