UN Resident Coordinator, Rosa Malango speaking at the launch of the UN joint program on gender based violence.

Uganda spends an estimated Shs 77.5bn annually on managing the impact of violence against women and girls, according to the UN Resident Coordinator in Uganda, Rosa Malango.

The UN representative made the revelation on Wednesday during the national launch of the UN joint program on gender based violence, a 5 year program that is also supported by the Swedish government. The USD 40 million program will be implemented jointly by UNFPA and UN Women in Uganda.

Malango termed Gender Based Violence (GBV) as the most shameful human rights violation, adding that “no woman and girl deserves to live in constant fear of physical, sexual, economic and psychological violence or even of female genital mutilation and child marriage”.

She said the problem is widespread, persistent and a major obstacle in the fulfilment of women and girls’ development, and a clear threat to the achievement of the Sustainable Development Goals (SDGs) as well as Uganda’s national development plan.

One in five women in Uganda has experienced sexual violence and more than half of the women who are married have experienced acts of violence. The devastating immediate and long term consequences to the victims is physical, mental, shutters family the relationships and has an impact on their safety, Malango said.

According to the 2016 Uganda Demographics Health Survey (UDHS) findings, gender based violence stands at 56% in Bukedi, 72% in West Nile, 64% in Karamoja and 34% Kampala.

Malango revealed that the launch of the “noble and transformative” program follows a meeting held in January of 2018 between the UN system and the Ambassador of Sweden, Per Lindgarde, committing to efforts against GBV. She lauded the government of Sweden as well, as local leaders who are critical in the implementation.

On behalf of the United Nations, Malango pledged to continue working with government as well as partners to eliminate GBV so as to achieve the SDGs.

The Swedish Ambassador, Per Lindgarde described GBV as “the most extreme expression of unequal gender relations in society and that it occurs in society, schools, on the streets and online”.

“The Swedish government is pleased to work with the government of Uganda, UNFPA, UN Women and partners to finds ways to prevent and respond to GBV in Uganda,” the Ambassador said.

“In Uganda, violence is one of the most obstacles to development, it restricts opportunities for people to enjoy their human rights and undermines security and has a major economic cost to society”.

He stressed the need to do away with cultural norms that violate the rights of young women and girls, adding that it is crucial for the boys and men to join the efforts against GBV.

The State Minister for Culture, Peace Mutuuzo Regis who represented government made an appeal to legislators to push for increased funding towards the prevention of violence against women and girls.

“We are spending Shs 77bn in management of GBV. After it has all occurred, we still spend in health, losing time which would have been spent on work, some children drop out of school and all that is money lost. And how much do we spend in prevention? We all know prevention is better than cure,” the Minister said.

She expressed concern over the recent resurgence of female genital mutilation in the Sebei region in Northern Uganda, despite campaigns against the cultural practice. In the recent wave she said,  over 50 women, some above age 50 were mutilated. Mutuuzo said this was regrettable. 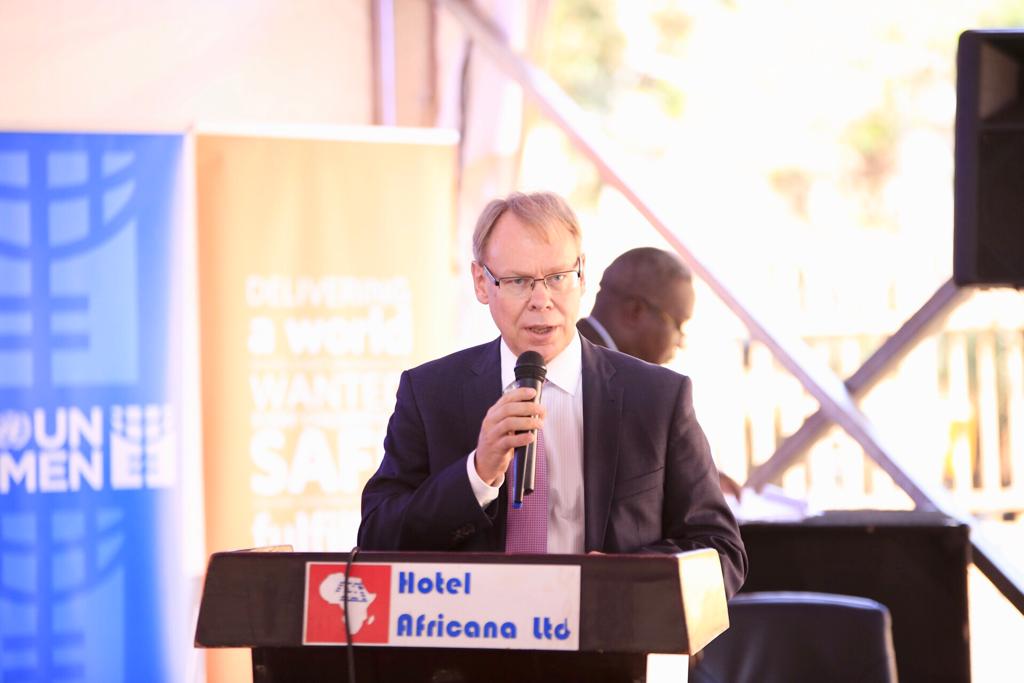 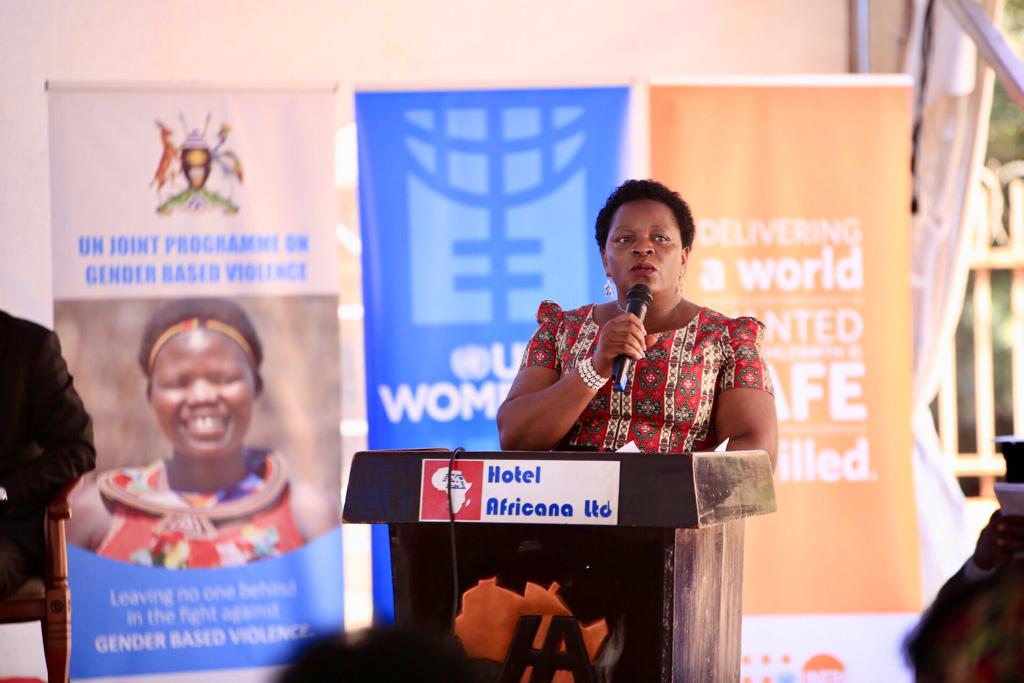 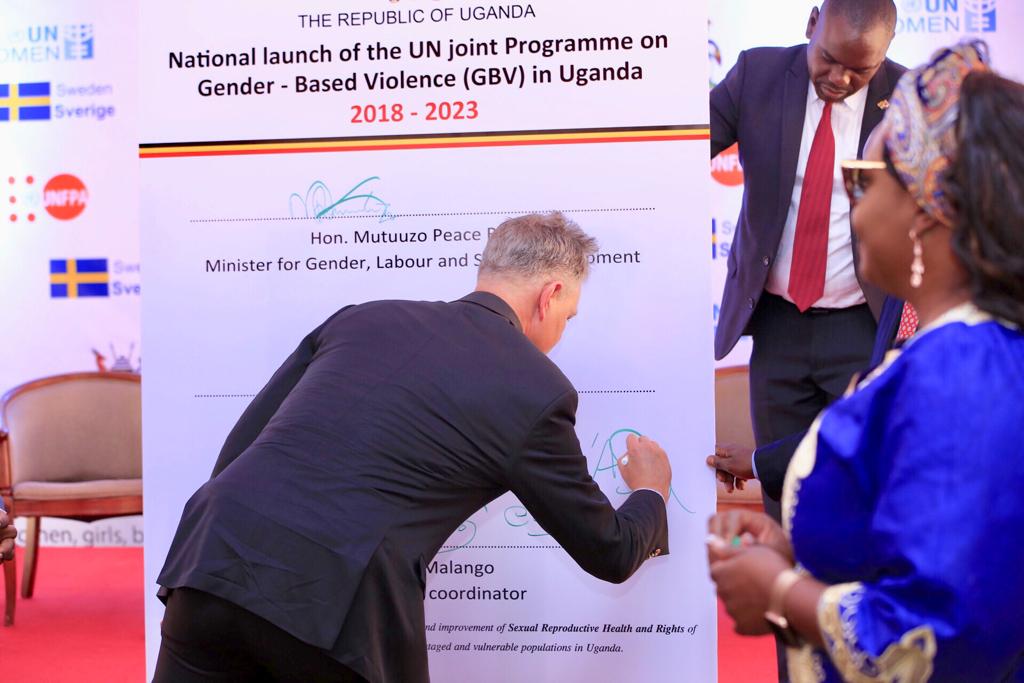 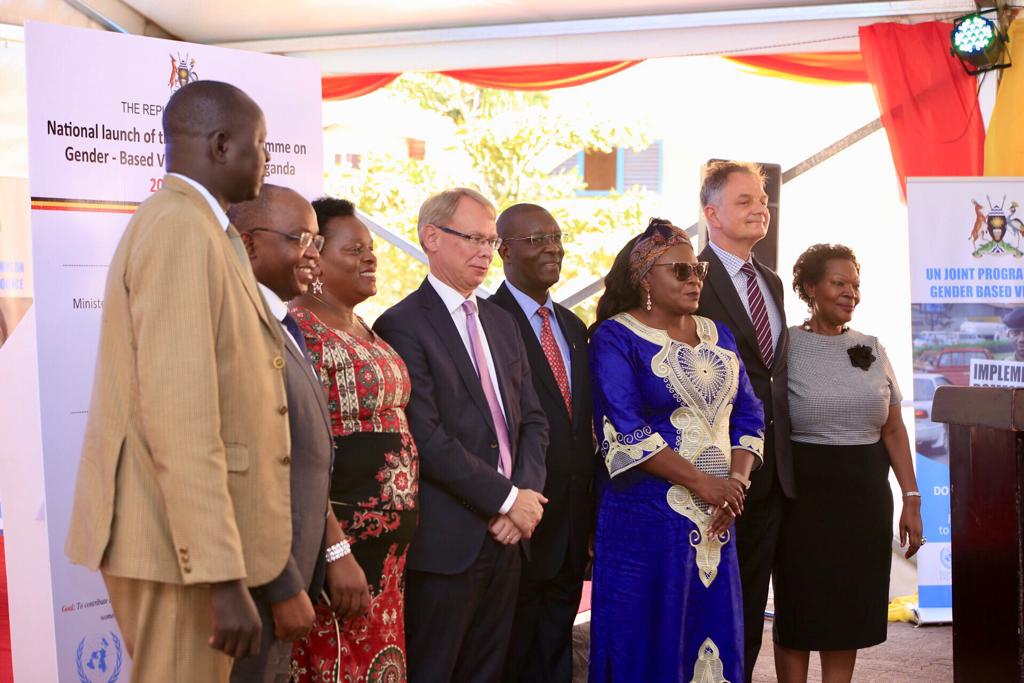 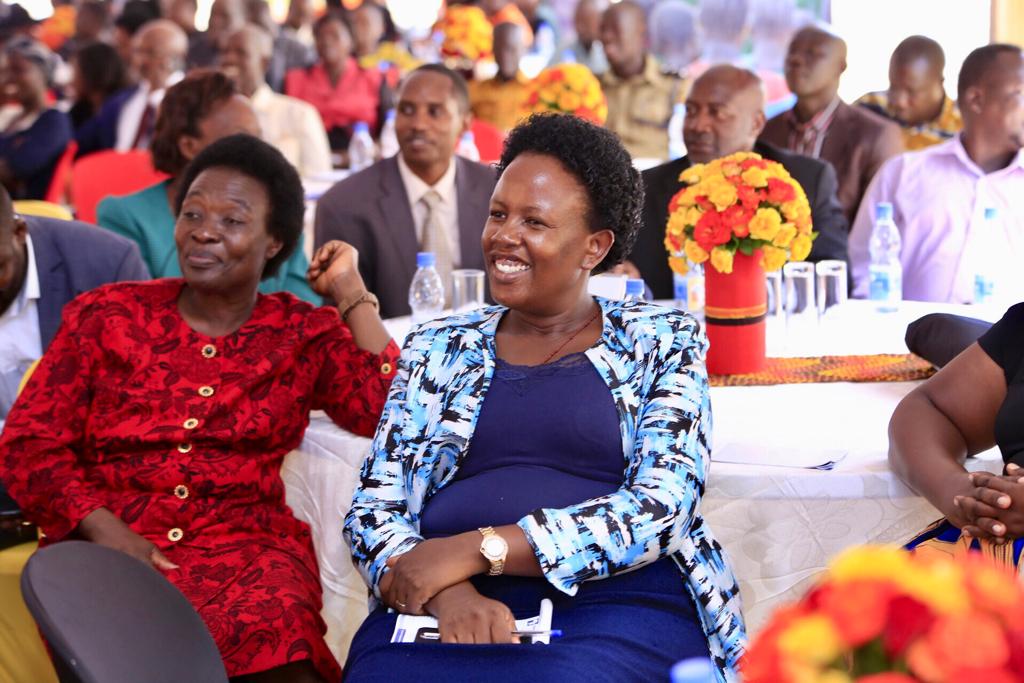 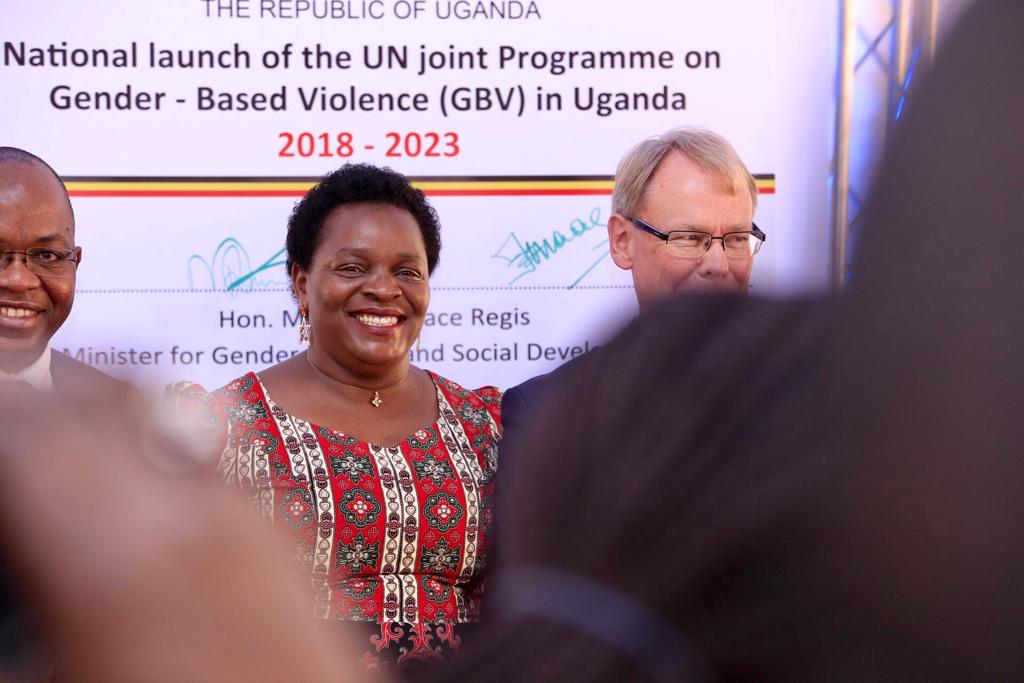