UWESO members and guests cutting the cake during the fundraising event in Mbarara on Friday.

The Minister for Education and Sports also First Lady, Janet Kataha Museveni has contributed a sum of Shs 20 million towards the ongoing fundraising campaign for the construction of a multibillion commercial mall for UWESO.

Uganda Women’s Effort to Save Orphans (UWESO) has launched a drive to mobilize a sum of Shs 14 billion required to construct the building which will generate income needed to sustain the activities of the charity organization.

The First Lady made the contribution on Friday during a pre-launch fundraising event held at the Kamukuzi grounds in Mbarara district. The Minister who doubles as the founder and patron of UWESO was represented by Joseline Rugunda, the wife to Prime Minister, Ruhakana Rugunda.

“This is our humble appeal for everyone, friends, organizers and members to contribute generously for this noble cause Bugolobi,” Janet Museveni said in a speech read by Joseline Rugunda.

“Our desire as an indigenous organization is to ensure that the development partners and funders supplement our work when we have steady money to start our desired projects for our children. Therefore, it is upon this background that UWESO conceives a sustainability project of UWESO house Bugolobi project,” she added.

The move to make the organization self-sustaining is partly influenced by the impending plan by the Ministry of Gender, Labour and Social Development to close the activities of orphanages in the country.

According to the Ministry, a number of studies indicated that child institutionalization is associated with negative consequences for children’s development.

Friday’s function held at Kamukuzi district grounds was also characterized by handing over of wheelchairs for incapacitated children, scholastic materials as well as auctioning of a wide range of items including merchandize, artefacts, matoke and cows.

According to Janet Museveni, the UWESO building project which will be situated in Bugolobi, near Kampala is a land mark to celebrate UWESO’s 30 years of existence in Uganda and to strategize for the coming years of equipping and empowering vulnerable children.

“This project is a double blessing because we are celebrating for 30yrs as well as strategizing for the next 30 years,” the First Lady stated.

She said that since children form the majority of Uganda’s total population, it is critical that they are nurtured to live their full potential.

In the last three decades, UWESO has catered for over 1.4 million children who are now adults and serving in different fields.

“As UWESO, we are proud to be associated with these successful stories and we commit to continue innovations for child programming and service delivery”

Former Mbarara Municipality MP, Medard Bitekyerezo commended the First Lady for her generous contribution. Bitekyerezo on his part pledged a sum of Shs 8 million towards the project.

The Prime Minister, Dr Ruhakana Rugunda  made a contribution of Shs 10 million while the Mbarara woman MP, Rosette Kajungu pledged Shs 50 million. Altogether, at least Shs 90 million was mobilized during the Mbarara event, according to the UWESO Western Uganda treasurer, Lydia Twine. 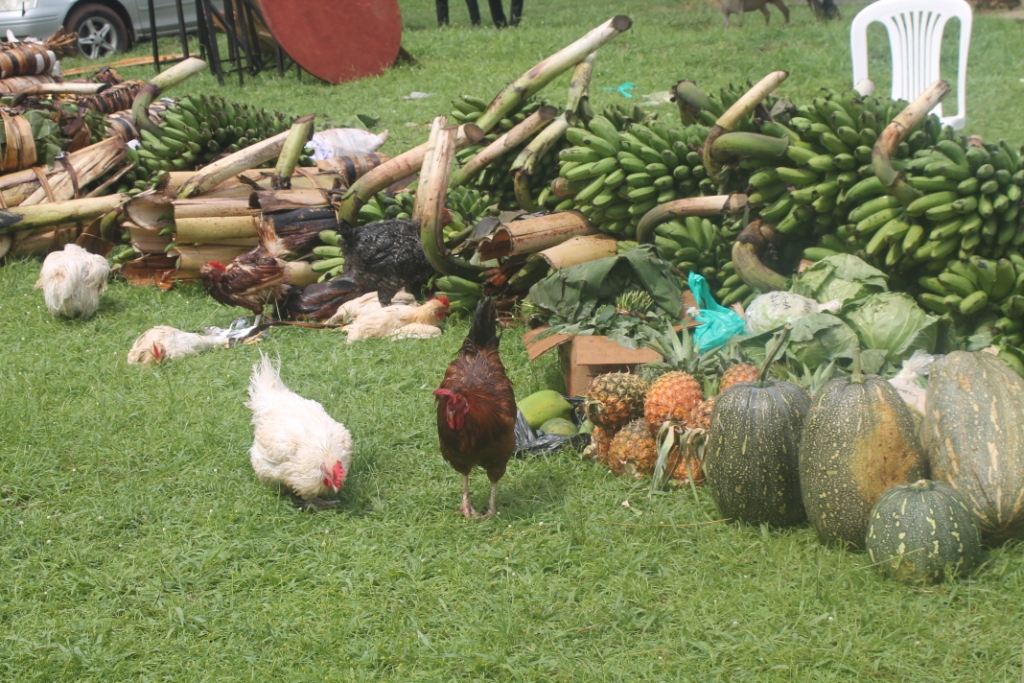 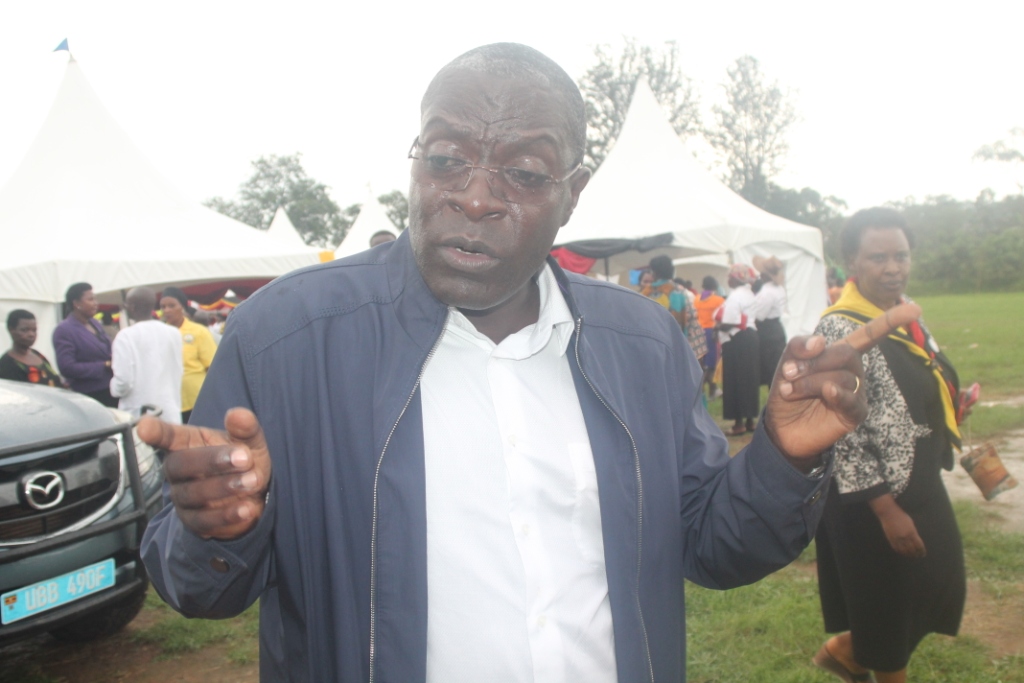 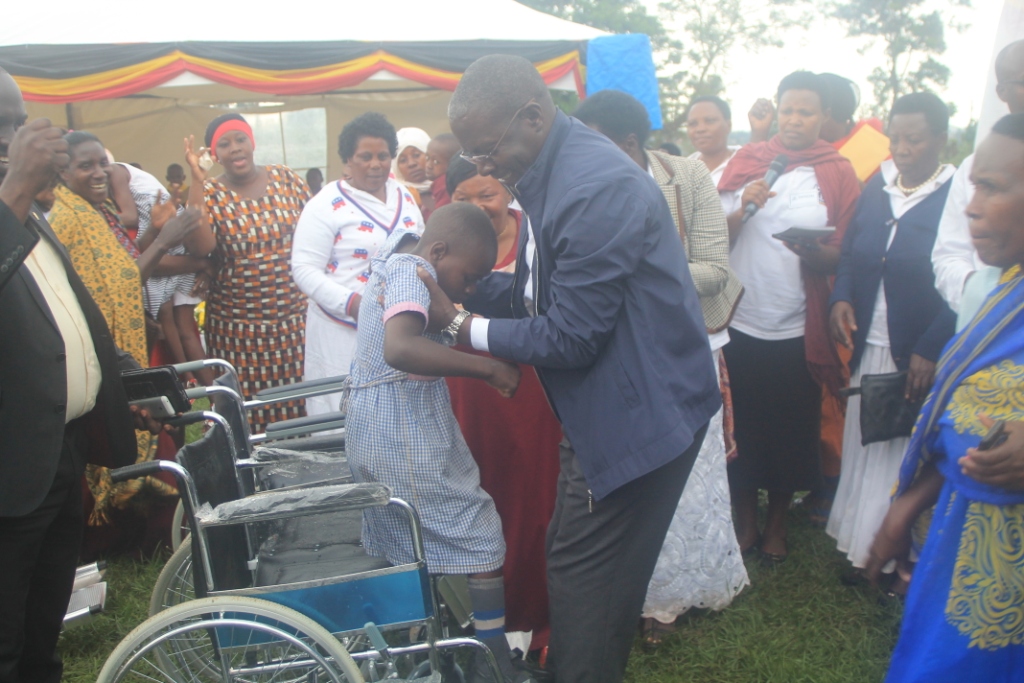