Brig Kabango interacting with some of the Ugandan troops at Maryanguay in Somalia.

The commander for UPDF’s Sector One under the AMISOM peace keeping mission in Somalia, Brig Gen Michael Kabango has urged the Ugandan troops based in Barawe to maintain good relations with the masses in Somalia in order to build rapport as well as acquire information on the Al-Shabaab militants.

He said this on Friday while on tour of the Forward Operating Bases (FOBs) of Barawe and Maryanguay 290kms away from Mogadishu city.

Brig Gen Kabango was on a visit to check on the status of readiness of the troops and share experiences on Alshabaab tactics in FOBs.

Kabango stressed that, the only way of neutralizing Alshabaab is for the peace keepers to be pro-people.

“Better not lose touch with the population, lest they become hostile. Show civilians that you are useful to them. Being close with the people helps you understand their needs, challenges they face and how to solve them,” the Contingent Commander told the Ugandan troops.

He encouraged commanders and staffs to always share the little they have with Somalis such as, medical care, security and provision of basic necessities.

“Share the little you have with the local population and in return, they will give you information regarding adversary activities such as dispositions and intentions. Remember that it is the UPDF ideology of being a people’s army.” Brig Gen Kabango said.

In his briefing to the Sector One commander, Col Topher Magino, who commands Battle Group 26 said that intelligence reports reveal that Al-Shabaab creates check points to extort money from travelers and locals.

In other areas, towns and villages, for instance Maryanguay, Al-Shabaab force families with sons to pay USD 3 per month failure of which the parent is compelled to surrender their child to the insurgents.

Other methods of extorting money from the population is by forcing farmers to surrender food stuffs and animals to the militants while businesses or organizations are compelled to pay a certain percentage of their revenue to the terrorists.

“Al-Shabaab are facing financial constraints since most of the export coastal cities were captured and most of the towns are now in Federal Government hands. They have resorted to manning check points and other unscrupulous means of collecting revenue to run their operations.” Col Magino revealed.

The resident engineer, Hussein Adow from Bubali Construction Investments, informed Brig Kabango that the runway is expected to be completed by the end of February 2019. 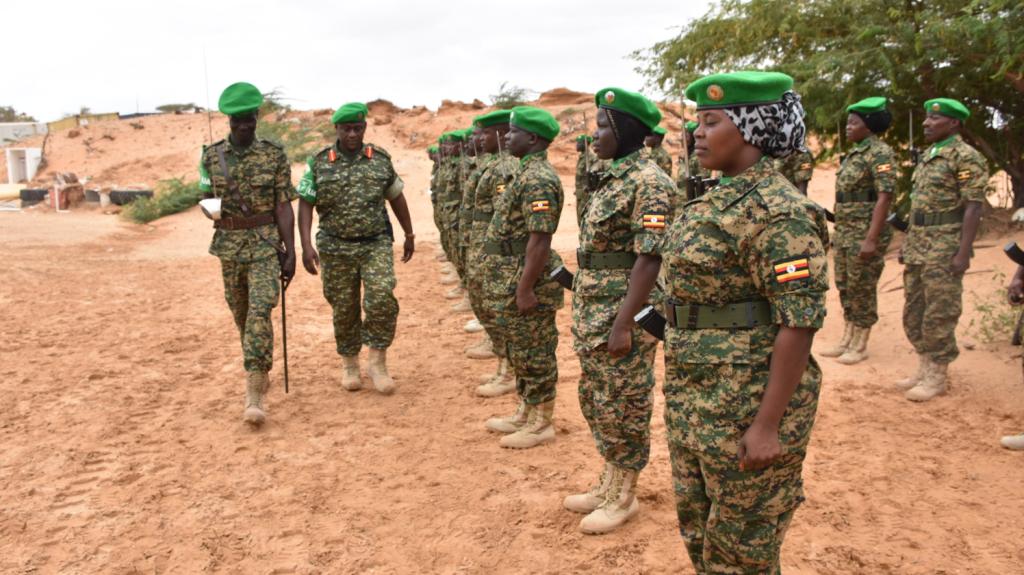 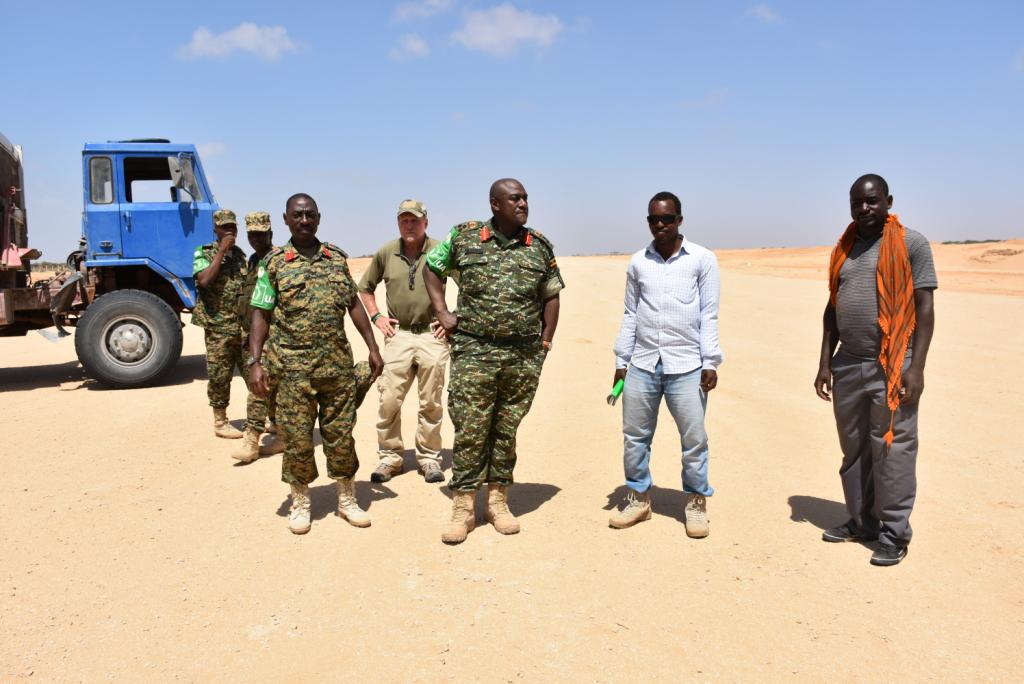 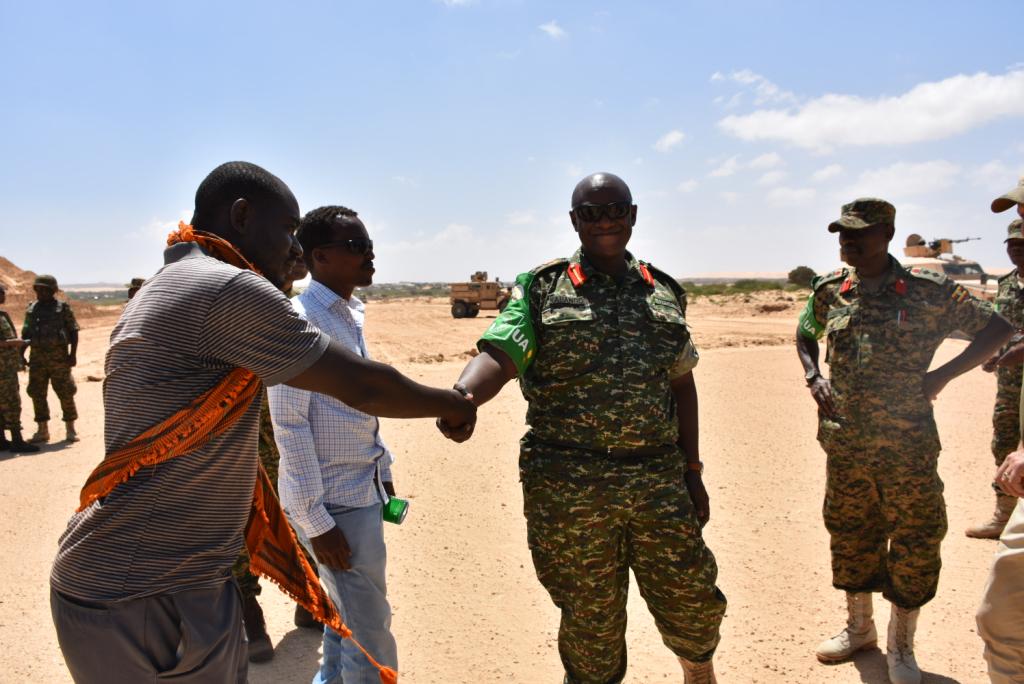 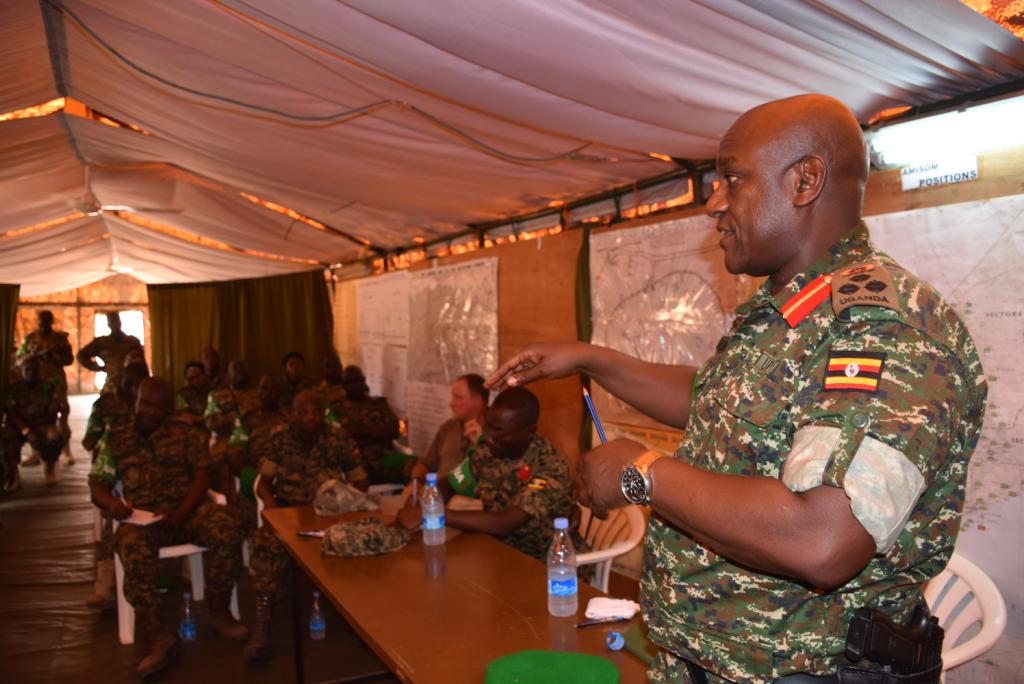 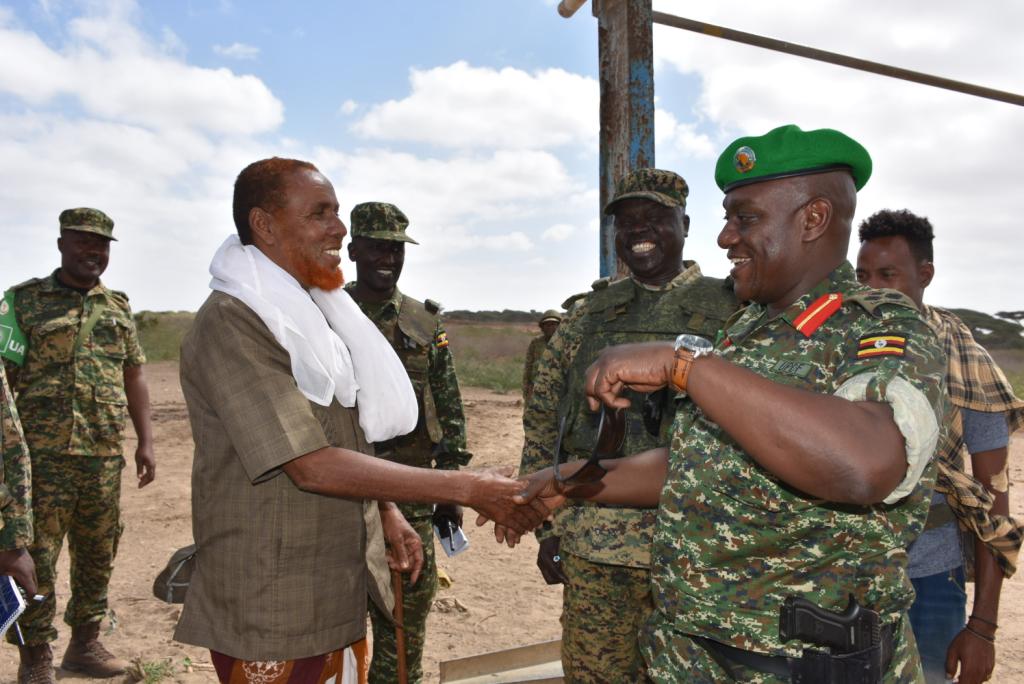