Sejusa, Tumwine, Gutti, Kayanja on List of Generals Retiring from Army Next Week

Minister Kibanzanga bows to greet Minister Kasaija in Fort Portal on Tuesday, as Gen Saleh and Banyenzaki look on.

Finance Minister, Matia Kasaija has said the recently launched Agri-Led Presidential initiative that was piloted in the Rwenzori region will address the gaps which had impended effective service delivery at the local government level.

Kasaija who was speaking in Kabarole district on Tuesday said that because of top-bottom planning, the funds released by the central government have not made serious impact to local governments.

“We have discovered that much of the money allocated for service delivery to local governments is spent in Kampala at the centre,” Minister Kasaija said.

The Minister disclosed that the Agri-Led initiative has opened up his eyes to plan better.

“This initiative is answering to the people’s needs. As the finance ministry, we have been planning year-in-year-out but the people are not getting out of poverty,” he said.

On regional budgeting, the Finance Minister said; “Doing all the planning at the centre is not good and hence the need for bottom-top planning. Am very much convinced that the only sector which will emancipate Uganda is agriculture but unfortunately we are not moving faster because we are not organized”.

He tasked sector Ministries to follow up and monitor the implementation of the program.

“Even when my Ministry sends the money to the districts for program implementation, we must move together as sector ministries to monitor and ensure successful implementation of this program,” Matia said.

In his opening remarks, Gen Saleh appreciated the level of interest and team work accorded to him by local governments in the Rwenzori region.

“In my view we have fulfilled all the conditions for the Agri-Led program to be piloted in this region,” Gen Saleh said.

The Agri-Led program will, according to Gen Saleh, support local governments to conduct local economic business assessments to form a basis for local business mapping strategies.

The Minister for Local Government, Tom Butiime stated that the program implementation has been fully researched and that key stakeholders that include the district councils, the community and other institutions have all been fully consulted.

“This is the first time since the colonial period that government is proposing an integrated program for a region during peace time” Minister Butime said.

Minister Butime said that if well implemented, the Agri-Led program will open up the region for trade.

On her part, Dr Agnes Apea Atim the chairperson of the Local Government Finance Commission said under the Agri-Led program, government is shifting from local government funding with conditional grants to financing to do business.

“This will make local governments financially stable because currently only 40% of the national budget is sent to local governments. The rest of the money remains in ministries,” Dr Agnes said.

She added that the program will be implemented on three pillars that include the community, private sector and good governance.

“For any community or country to industrialize we must have an able private sector,” Dr Agnes stressed.

She challenged district leaders from Rwenzori region to remain united for the successful implementation of the program.

“This is a regional initiative. We want our voices to be heard as a region. It is not about my district but a collective responsibility to ensure successful implementation of this program,” she said.

Agri-Led is a transformative strategic national initiative by the President with the overall strategic direction of transforming local government system to facilitate effective business oriented local development with a focus on poverty reduction and sustainable wealth creation. 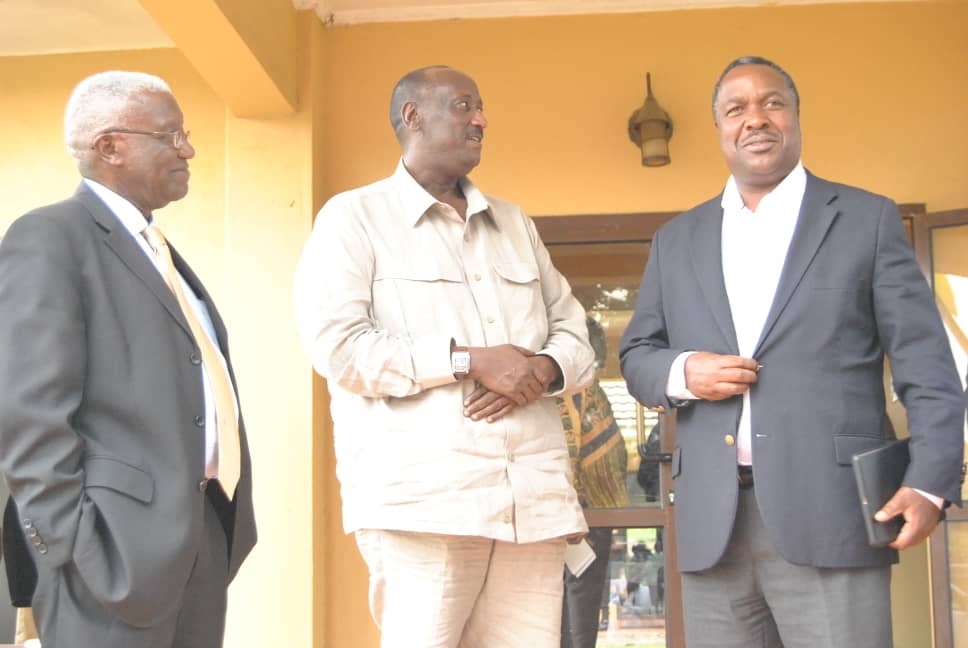 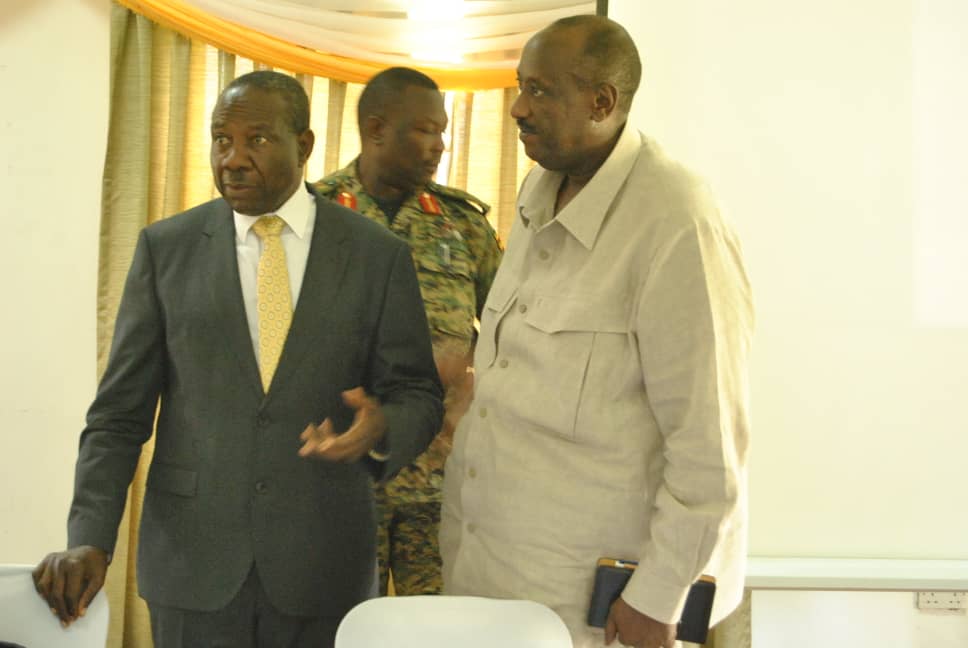 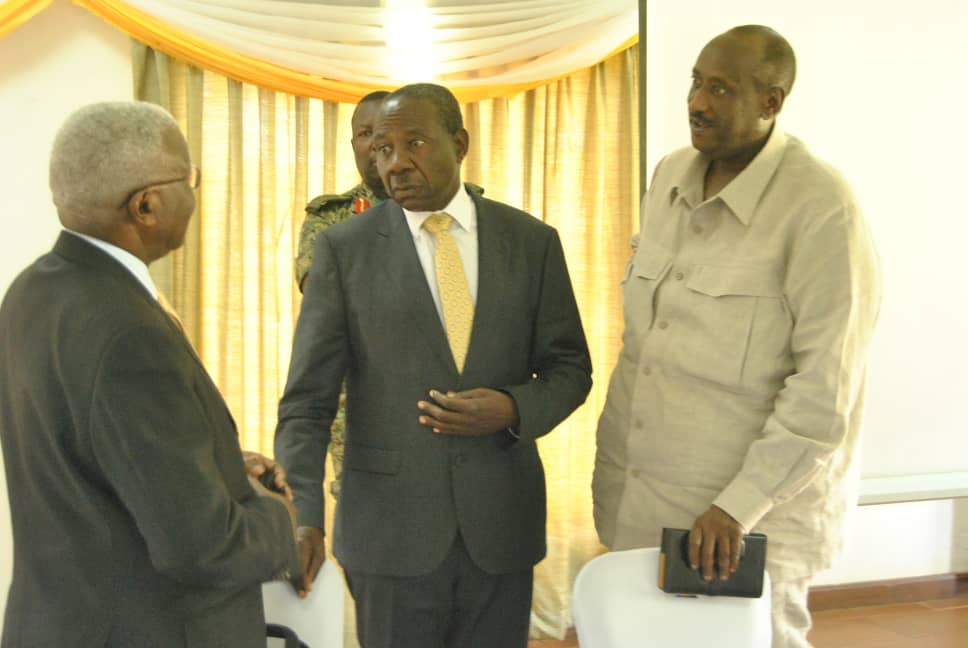 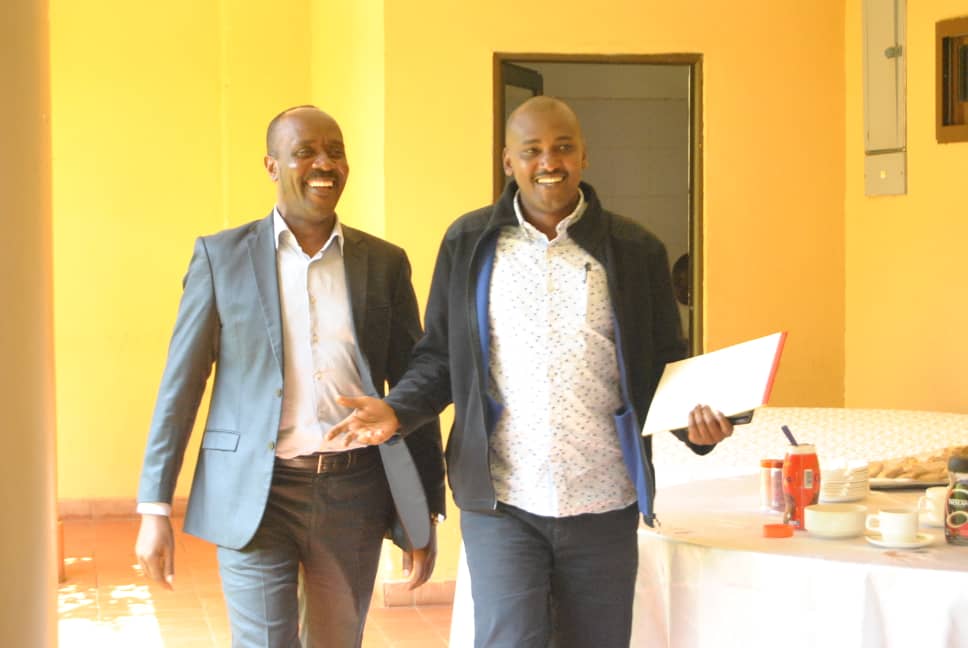