Zarinah Hassan better known as Zari The Bosslady and Tanzanian Bongo Flava star, Diamond Platnumz are among the African celebrities who will be appearing on Netflix soon.

Zari from Uganda who has already asked her fans to stay attentive, because they will get to know a lot and have fun, added that they will be appearing in a documentary titled ‘Young, Famous & African’.
“Born in Uganda. Flourishing in Mzansi. Now we’re taking over Netflix! See me bossing it up on @netflixsa and @naijaonnetflix’s first-ever African reality show, coming soon! #YoungFamousAndAfrican” Zari posted on Instagram. 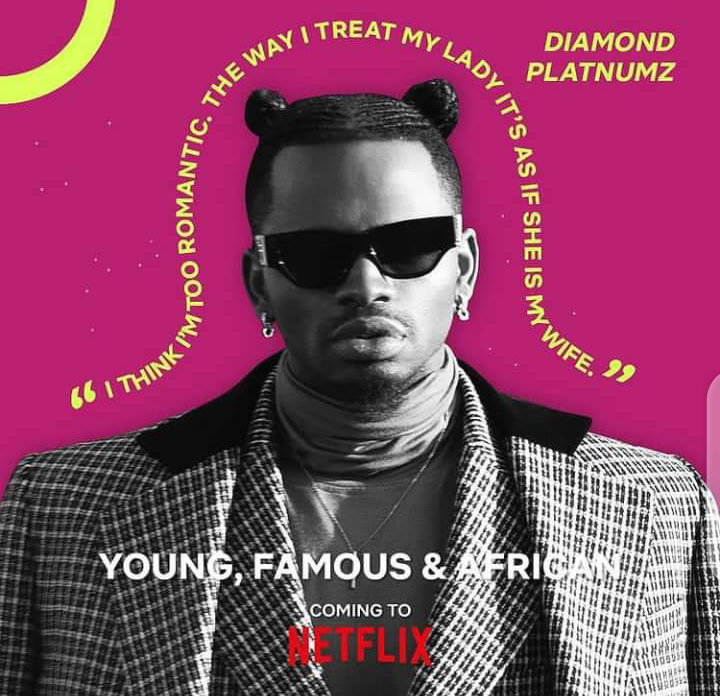 Naseeb Abdul Juma Issack, popularly known by his stage name Diamond Platnumz, and often referred to as “Simba” or “The King of Bongo-Flava”will be the second Tanzanian to appear on Netflix after Idris Sultan who appeared on March 26 this year through a film called ‘Slay’ which brought together African stars like Amanda Du-Pont, Fabian Adeoye Lojede, Ramsey Nouah and Simphiwe Ngema.

Netflix, Inc. is an American over-the-top content platform and production company headquartered in Los Gatos, California. It was founded in 1997 by Reed Hastings and Marc Randolph in Scotts Valley, California.

The company’s primary business is a subscription-based streaming service offering online streaming from a library of films and television series, including those produced in-house. 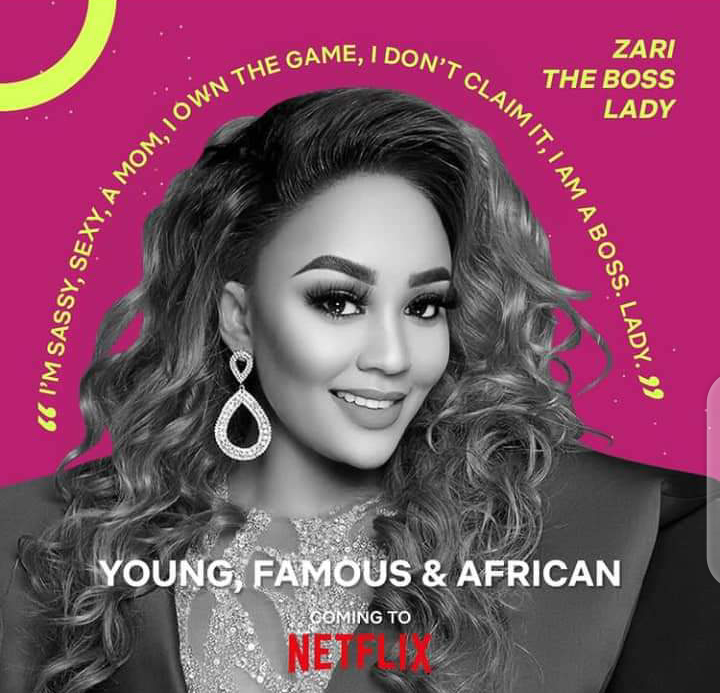 In April 2021, Netflix had 208 million subscribers, including 74 million in the United States and Canada. It is available worldwide except in mainland China (due to local restrictions), Syria, North Korea, and Crimea (due to US sanctions).

Netflix is a member of the Motion Picture Association (MPA), producing and distributing content from countries all over the globe.