The Kabaka of Buganda Kingdom His Majesty Ronald Muwenda Mutebi II has met with UNAIDS executive director Winnie Byanyima at the Mengo Palace.

According to Buganda Kingdom Prime Minister, Charles Peter Mayiga, they discussed efforts to increase efforts in the fight against AIDS.

“Thank you Your Royal Highness Kabaka of Buganda for the meeting we had today (Saturday),” said Byanyima after the meeting.

“Under your leadership and through your messages to men and boys, Buganda has made remarkable progress against AIDS in the last 5 years.” 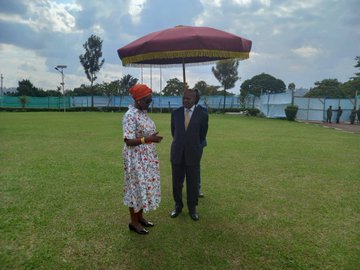 “It was a great honour to meet HRH the Kabaka of Buganda. Thank you for being UNAIDS Africa Goodwill Ambassador.”

“I showed HRH The Kabaka of Buganda full respect and expressed my admiration for Buganda and its culture and traditions,” Byanyima responded to a tweep who accused her of not “respecting the King”. 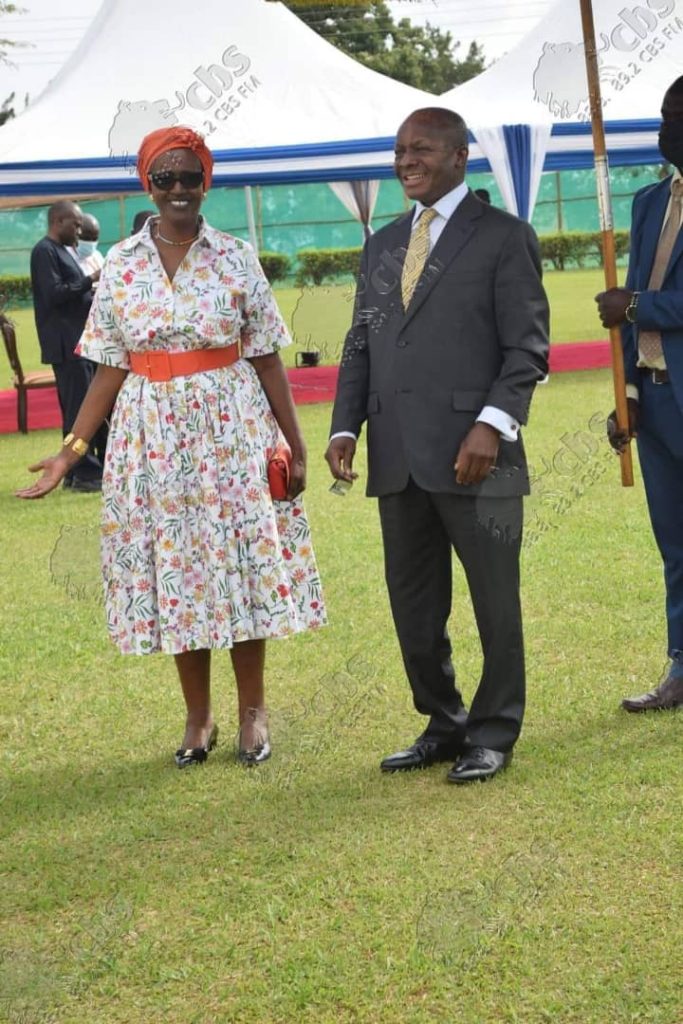 The meeting came on the eve of the Kabaka Birthday Run getting underway today, Sunday, July 3 at Lubiri in Mengo.

For the last eight years, members of the public, loyalists and fitness enthusiasts have taken part in the annual Kabaka’s Birthday Run organized by the Buganda Kingdom. 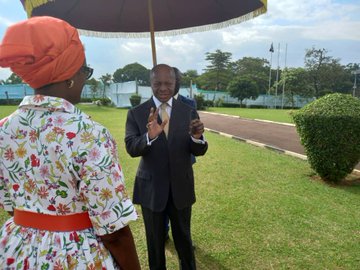 The run, which traditionally precedes the birthday celebrations of His Majesty takes place in Lubiri, Mengo and benefits several charity causes.

This year’s run is happening under the theme “Men Against HIV/AIDS to Save The Girl Child”. It is the kingdom’s drive to support UNAIDS’ mission of ending AIDS by 2030.