Indian Prime Minister, Narendra Modi has said that India is ready to partner with Africa and that this will be done on terms that seek to liberate the continent not to constrain its future.

Prime Minister Modi affirmed that India’s efforts will be driven by Africa’s priorities.

Modi who is visiting Uganda was Wednesday addressing Parliament alongside host, President Yoweri Museveni, in a speech that largely outlined India’s agenda towards Africa and key support areas.

“India is proud to be Africa’s partner and Uganda is the centre to our commitment to the continent. Our efforts will be driven by your priorities. We shall work for and with you, and stand in solidarity with your endeavors, in the principle of equality,” Modi said.

He said that India has already committed 180 lines of credit worth USD 11 billion across 40 countries in Africa and that 18 new diplomatic missions will be opened on the continent.

Modi outlined 10 areas in which the Asian country seeks to cooperate with Africa, among them “keeping our markets open and making it easier and attractive to trade in India”.

He also said that India will support industrialization on the African continent as well as programs in education, health, digital literacy in order to mainstream the marginalized.

“We will work with you to improve Africa’s agriculture, and we shall work with Africa to ensure we preserve biodiversity including use of clean energy,” he added.

Furthermore, Modi stated that also central to the India-Africa cooperation will be defence and security through initiatives to combat the threat of terrorism and extremism.

Regarding the demographic dividend, Modi pointed out the similarity between Africa and India both of which have two thirds of their population being below the age of 35. He said that the future belongs to the youth especially in the current digital age and that India will leverage African talent and skill to building local capacity.

Modi said; “The world needs cooperation, not competition. On top of our priority, we will intensify and deepen our engagement – it will be sustained and regular,” adding that “it will be on terms comfortable for you, terms that will liberate your potential and not constratin your future”.

In his remarks earlier, President Yoweri Museveni said that Africa’s growth was stalled by the fragmentation of the continent, coupled with an array of bottlenecks like ideological disorientation, weak states, undeveloped infrastructure and interference with the private sector.

“We have not solved all these problems but we are dealing with them one by one. The recently signed Common Free Trade Agreement for Africa will deal with the issue of a fragmented market,” Museveni said.

He assured PM Modi that India has a reliable partner in a rising Africa. 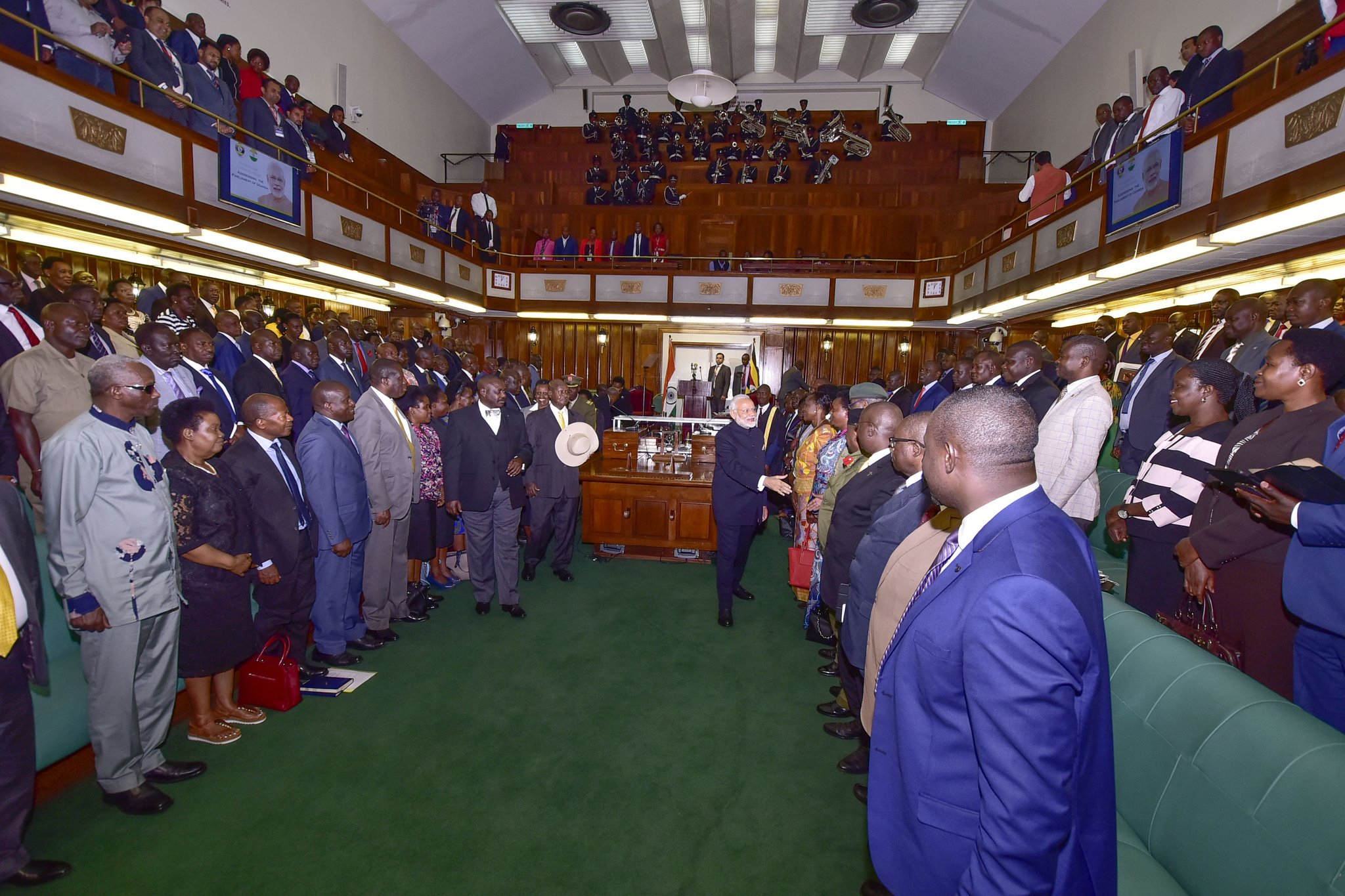 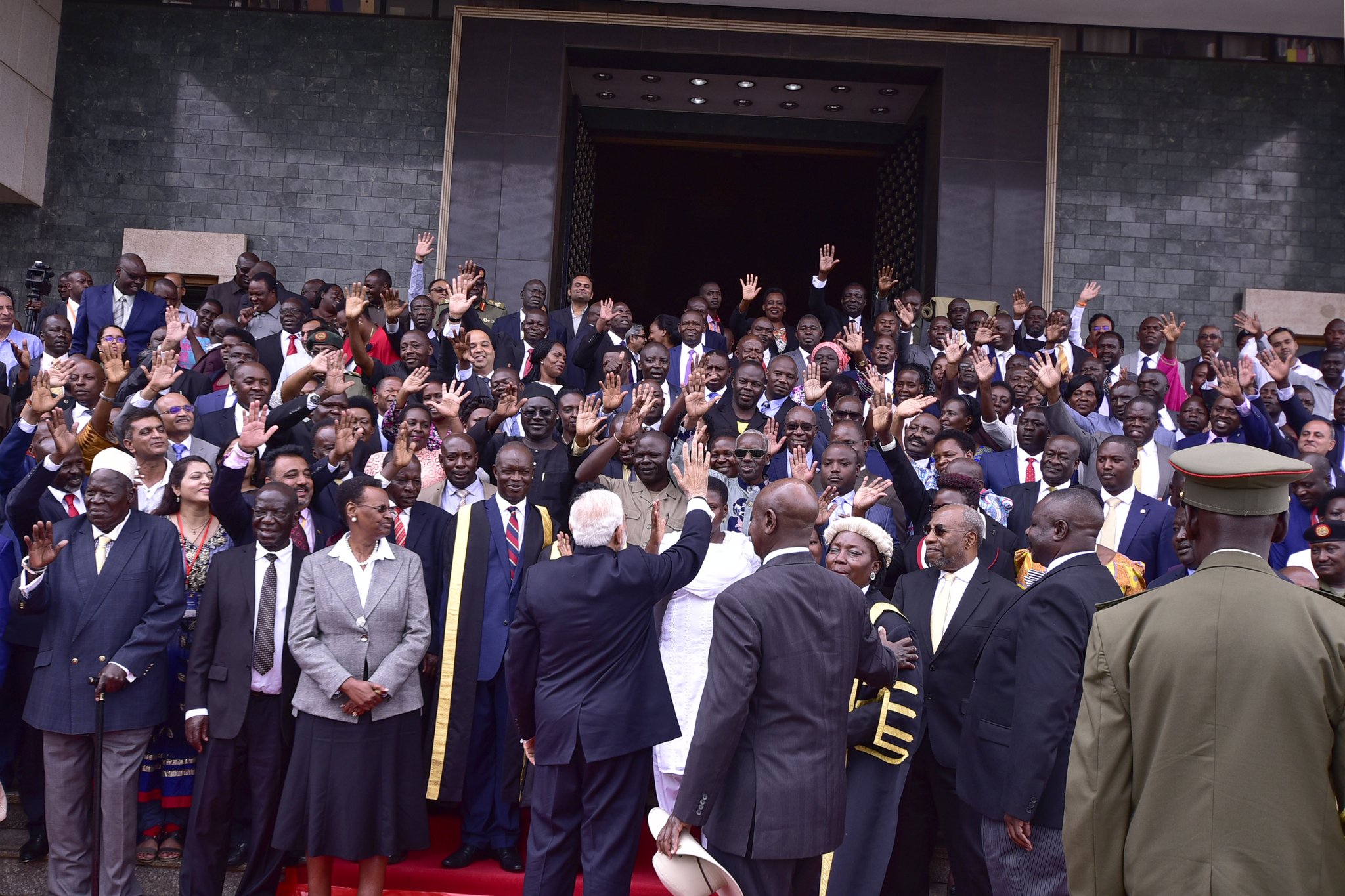