While handing over the sports gear on behalf of the Board of Directors and Management for WSACCO, the Head of Human Resource and Administration WSACCO, Lt Col Wesley Aine appreciated the games organizing committee and the Mountain Division leadership for ensuring that the tournament becomes a success. 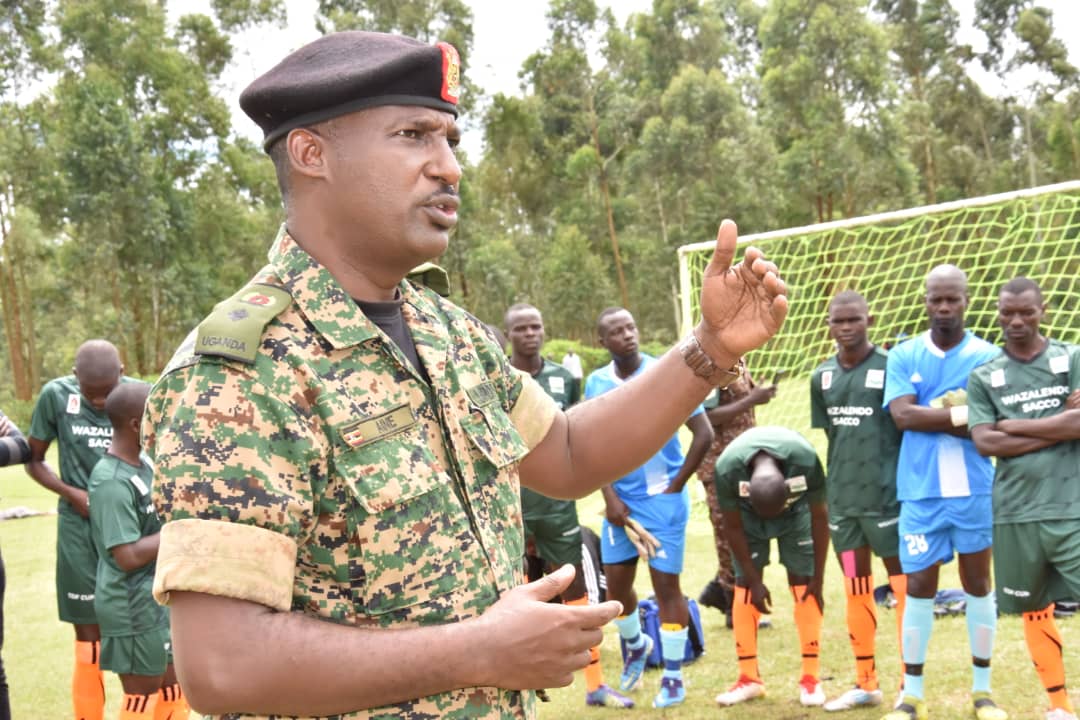 Lt Col Aine noted that WAZALENDO SACCO is part and parcel of UPDF.

He called upon participants to embrace sports to enjoy health benefits, promote discipline, keep physically fit and ease social networking, among others. 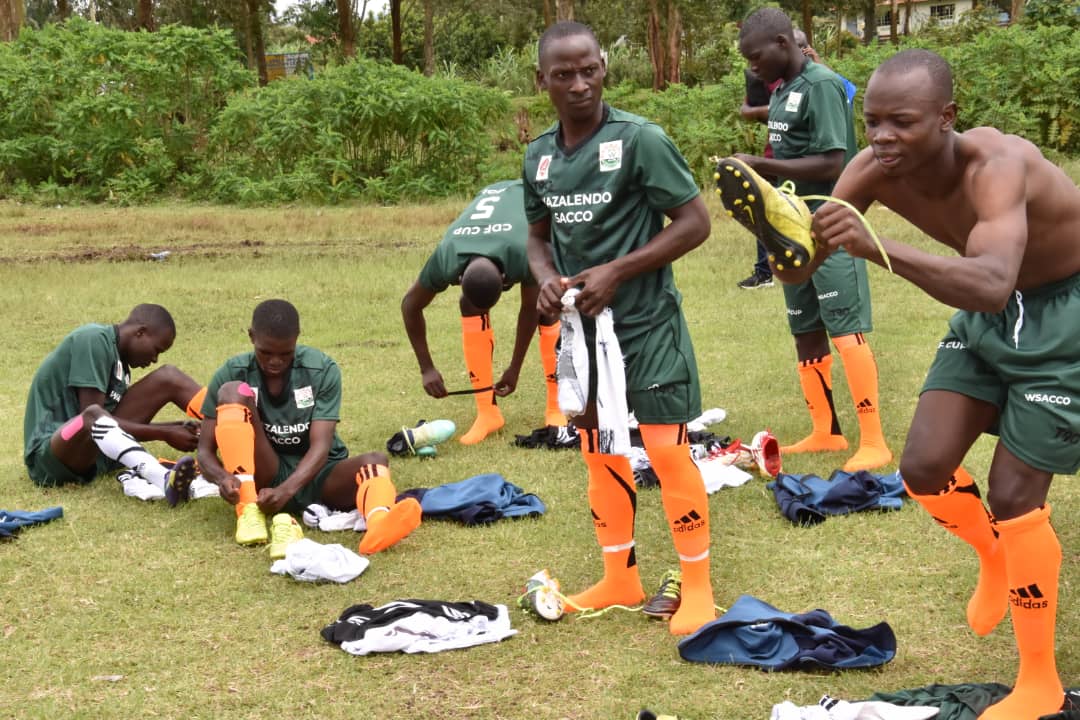 “Remember that the way you perform here affects how you perform your duties in your units, battle fields, your families and in the community, you live in,” emphasized Lt Col Aine.

He further informed participants that they have a lot of similarities with the four pillars of WSACCO; which indicates that it is formed by members, financed by members, is member beneficiary and member controlled. 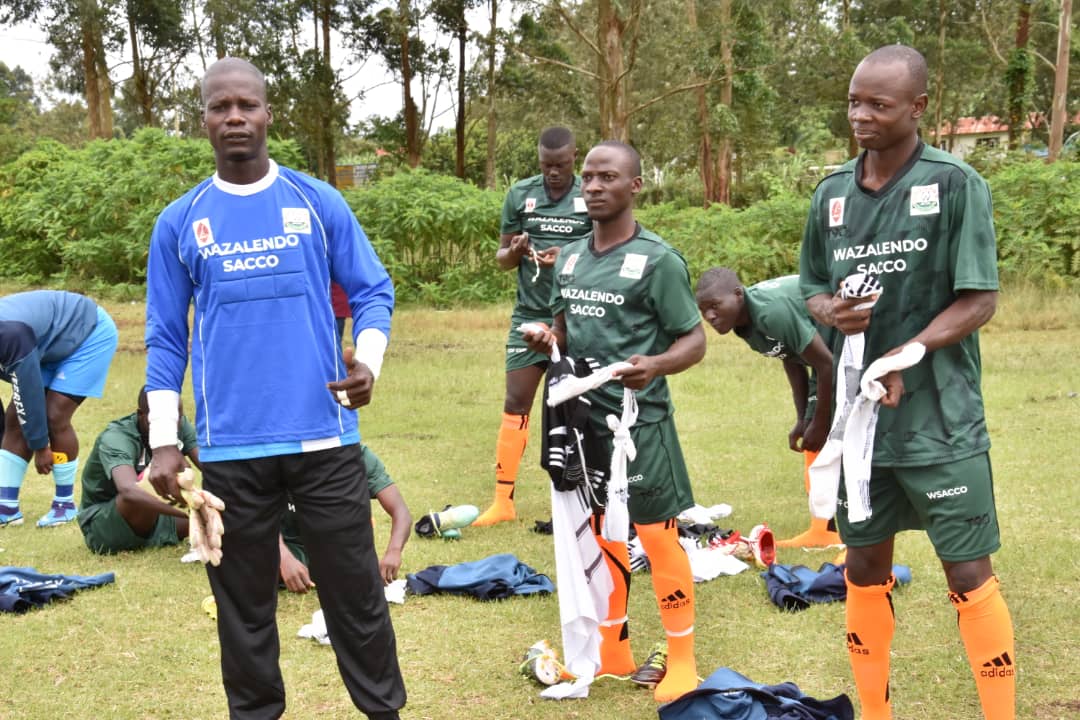 He also encouraged them to work hard and further develop their talents so that they can sustain the strategic intent of the tournament.

Lt Col Aine pledged WSACCO’s commitment towards continuously supporting its members through such games as a means of enabling members develop their talents.

He lauded members for saving with the SACCO for steady growth and development. 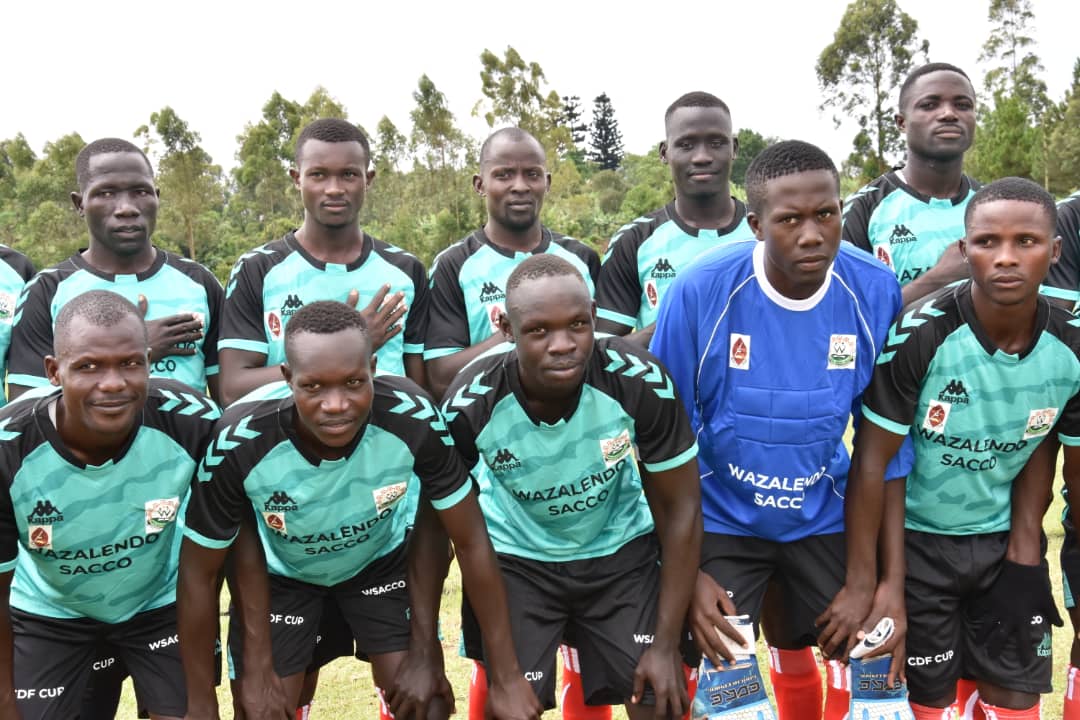 The Director of Sports, Col John Mark Ssemanda, on behalf of the UPDF leadership, applauded WSACCO for always supporting its members and sports in particular.

He called upon the participants to cooperate and urged them to utilize the support given by their own SACCO. 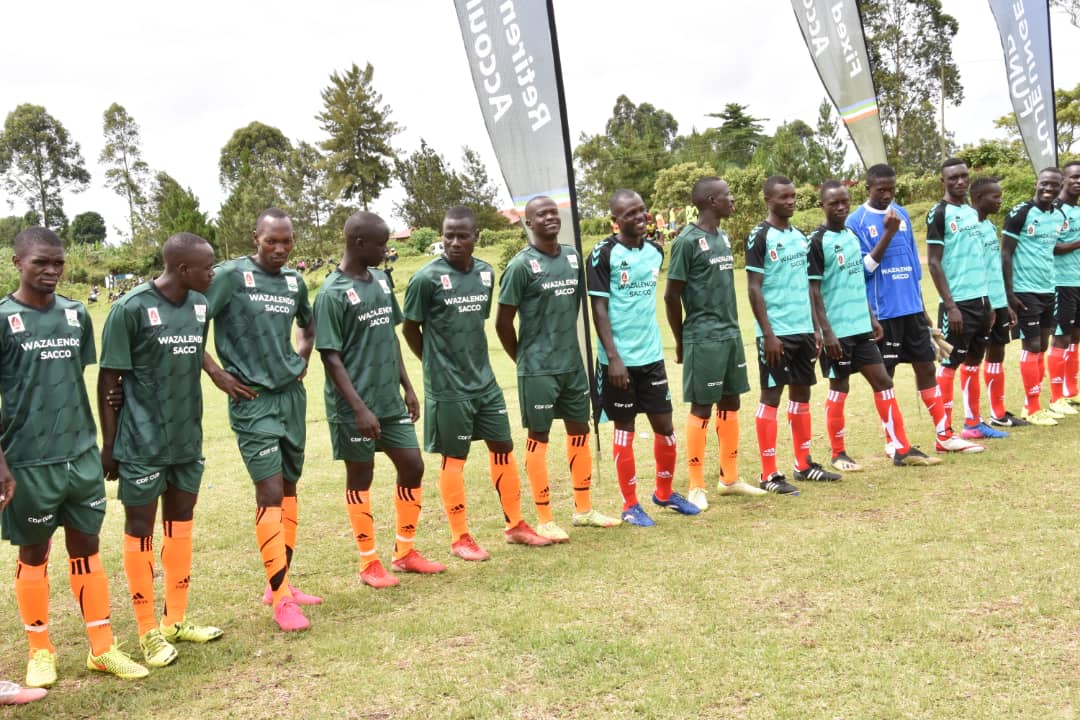 The function was also attended by the Mountain Division leadership and all participants of the 14th Edition of CDF Cup. 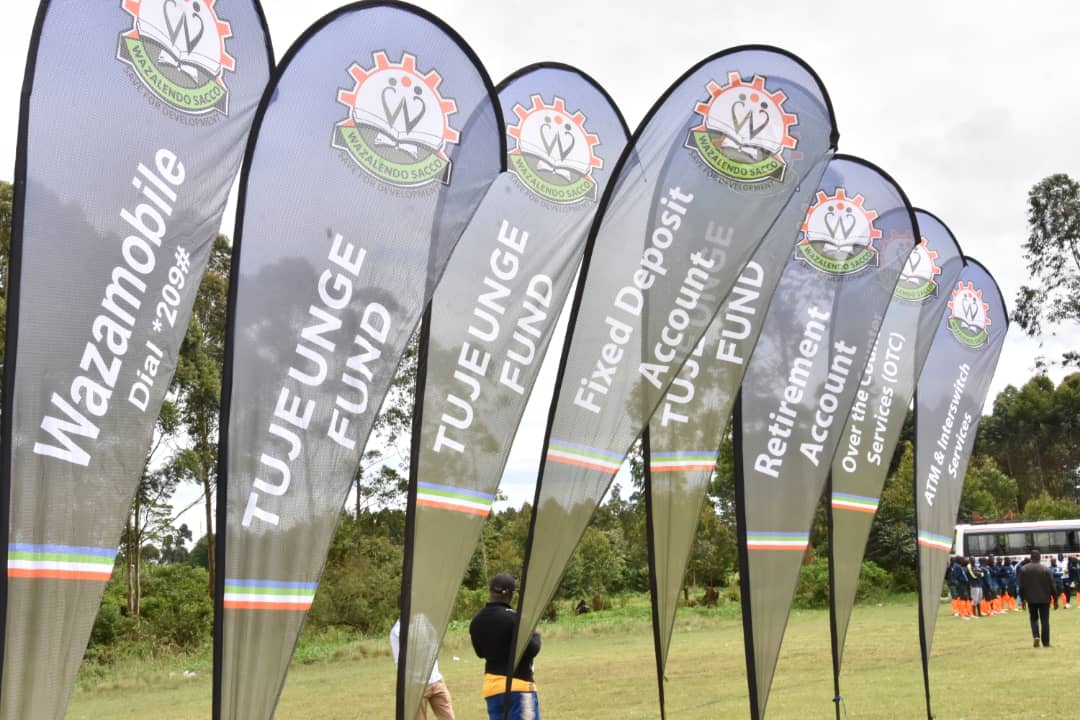