VP, Edward Ssekandi and MD of Middle East Consultants Ltd, Mugyenyi Gordon pose with some of the youths leaving for the Middle East

The Vice President, Edward Kiwanuka Ssekandi has flagged off over 100 youth who have left for the Middle East to seek job opportunities.

Speaking to the delegation of the youths moments before their departure, at Middle East Consultants office in Muyenga, Sekandi urged them to market their country.

“Be like role models and ambassadors for your country Uganda. Exhibit virtues like discipline, diligence and trustworthiness and hard work at all time,” the Vice President said.

He advised them to fully invest their money into opportunities that will improve their welfare and also contribute to the growth of their country.

On his part, the Managing Director of Middle East Consultants Limited, Mugyenyi Gordon revealed that his organization has prospects of setting up an academy to train the youth seeking foreign employment.

This, he said, would enable them to acquire the required skills to suit the demand and further said they intend to expand their scope of operation to Western Europe, America and Canada.

Mr Kanabo George William who represented the parents thanked Middle East Consultants for putting in place legitimate channels through which Ugandans can find employment abroad, which he said wasn’t the case previously.

“I have lived in Uganda for a while but I have seen our children suffer when they go to find jobs abroad because of unscrupulous companies. The presence of the Vice President here today is a reassurance that this company is legitimate,” he said. 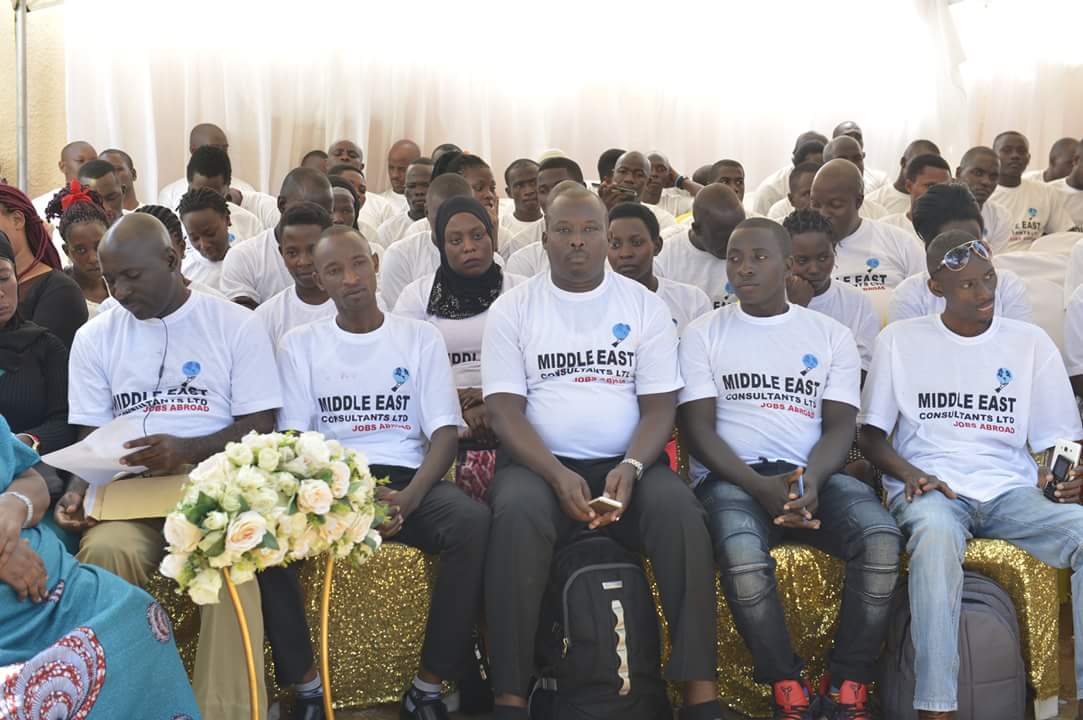 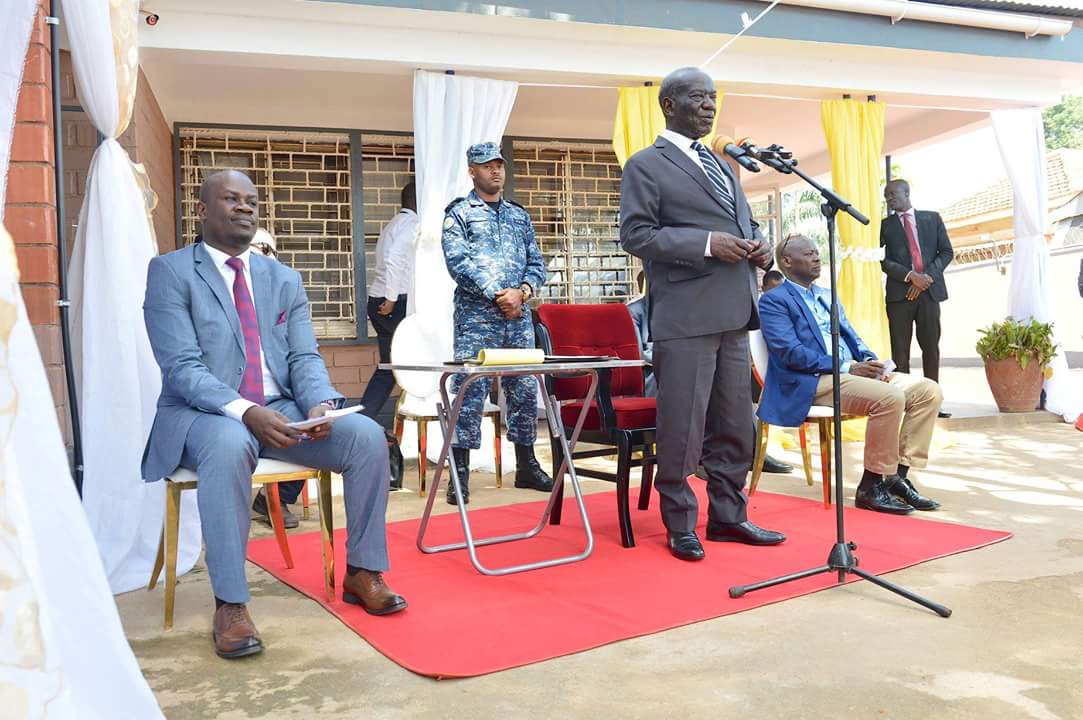 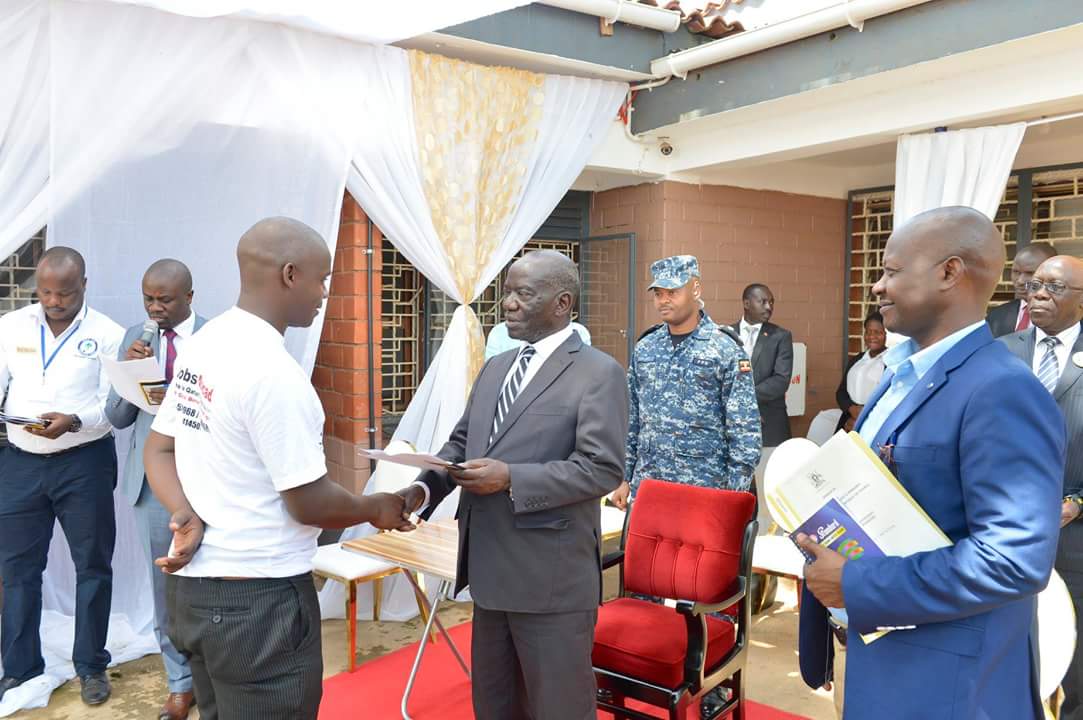 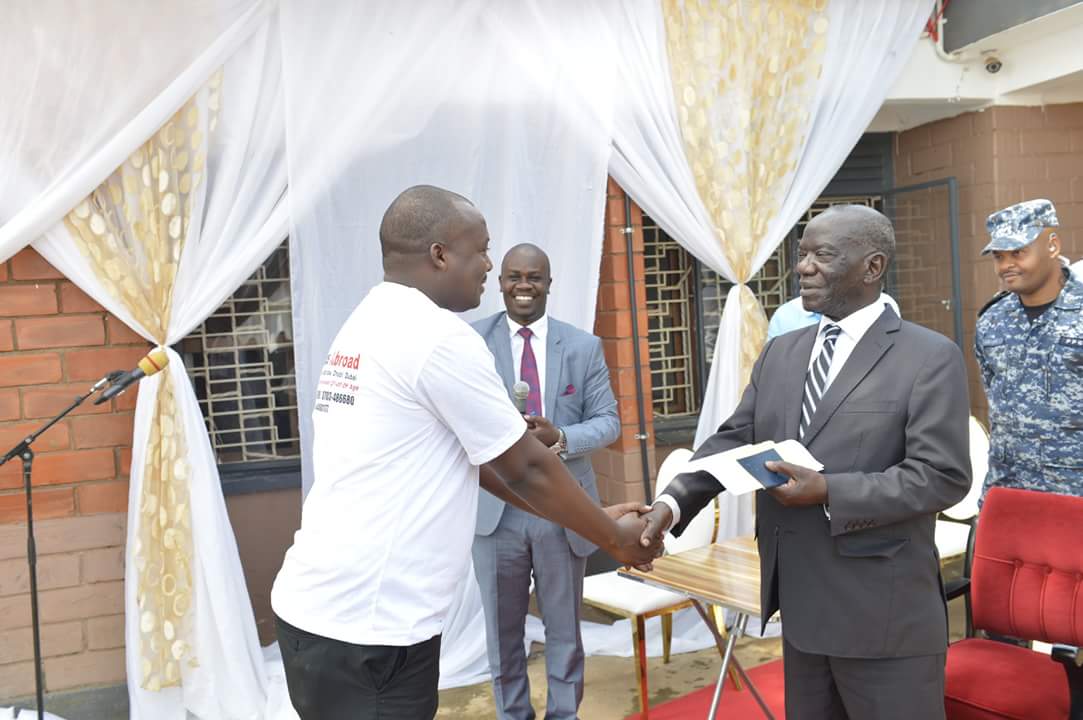 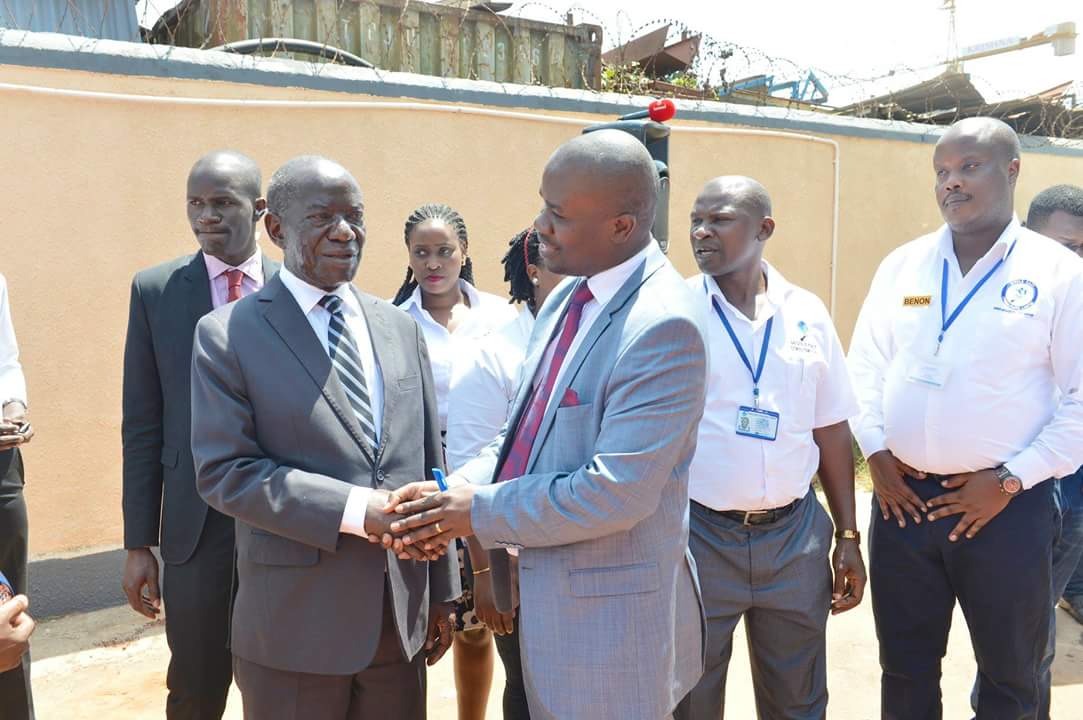 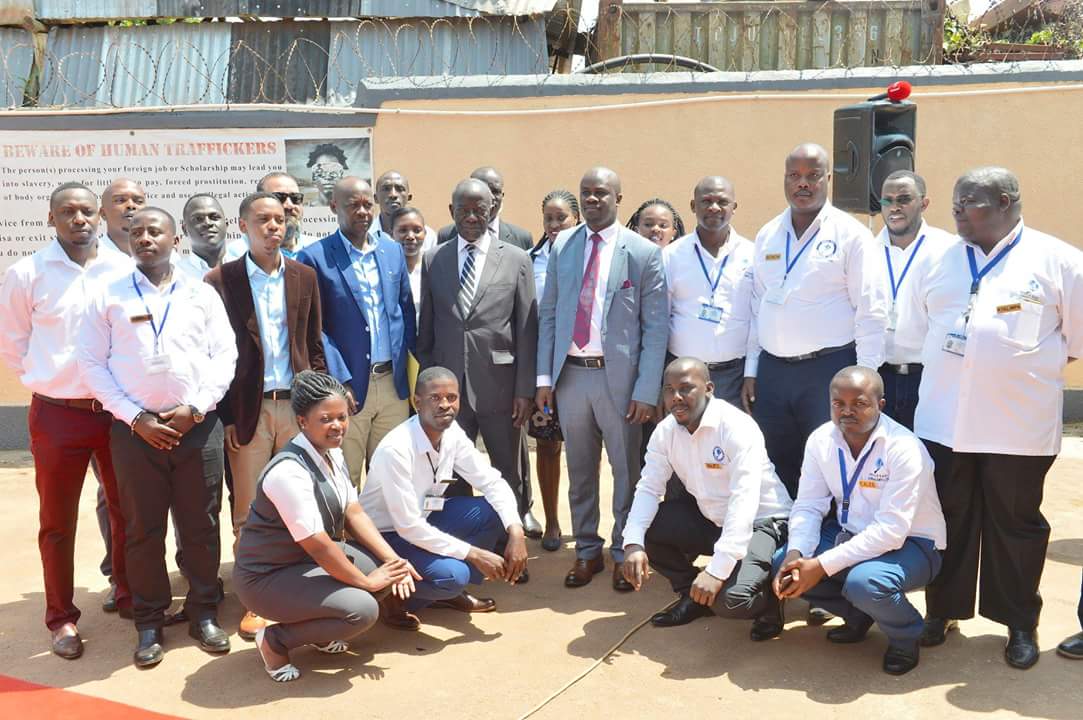