Two Vietnamese; Dhan Yon Chiew and Nguyen Son who were found in possession of wildlife contraband.

Wildlife conservation agency, Uganda Wildlife Authority (UWA) has said it will take up the prosecution of two Vietnamese nationals who were recently arrested after customs officials found them in possession of elephant ivory and pangolin scales

Uganda Revenue Authority (URA) said on Friday last week that it had it had intercepted three containers on a truck from South Sudan to Uganda which was loaded with at least 750 pieces of ivory and thousands of pangolin scales. The tusks and scales were concealed in logs of timber.

The contraband was detected by the mobile Non-Intrusive Inspection scanner after customs authorities received intel of the suspicious load.

In the Anti-corruption Court, the two are already facing charges of possession of prohibited goods (worth Shs 8bn) contrary to Section 200 (d)(i) of the East Africam Community Customs Management Act 2004.

UWA Executive Director Sam Mwandha says that the case offers UWA an opportunity to establish the source of the ivory and pangolin scales that the suspects were found in possession of. It also provides us an opportunity to tell the world that Uganda will not tolerate illegal wildlife and wildlife product trafficking.

“We have been internationally labelled a conduit for illegal trafficking of wildlife and wildlife products, ruining our reputation on the world stage. We shall use this case to show our resolve to stamp out this illegal trade. While URA handles the case in regard to possession of prohibited products, we will handle it from a different angle”, says Mr. Mwandha.

He further clarified that given the increasing number of wildlife and the fact that Uganda Wildlife Authority can account for elephants in Uganda, it is most probable the contraband came from poaching of wildlife in neighboring states. UWA intends to undertake DNA analysis to establish the source of the ivory with a view of working with the relevant authorities to address poaching.

The agency has commended URA and all other agencies that were involved in the operation that led to the arrest of the suspects and seizure of the wildlife species for their vigilance and commitment to fighting illegal wildlife trade which is further endangering Uganda’s wildlife resources.

The development comes after the hearing of the case before the Anti-corruption Court stalled due to challenges of languages. Court required a Vietnamese translator who was not readily available. The suspects said they didn’t understands English and needed a translator.

Judicary Spokesperson, Solomon Muyita said that court has to wait until there is an appropriate interpreted whom he said they consider sourcing from the Chinese embassy in Kampala.

On the same, the UWA Spokesperson, Bashir Hangi said the agency is in efforts to find an interpreter to aid the trial when it starts. He said the two suspects are likely to appear before the Standards, Utilities and Wildlife Court on Friday this week.

Possession and illegally trafficking wildlife products attracts a penalty of a Shs 1 million fine or a jail term of not more than 5 years or both. 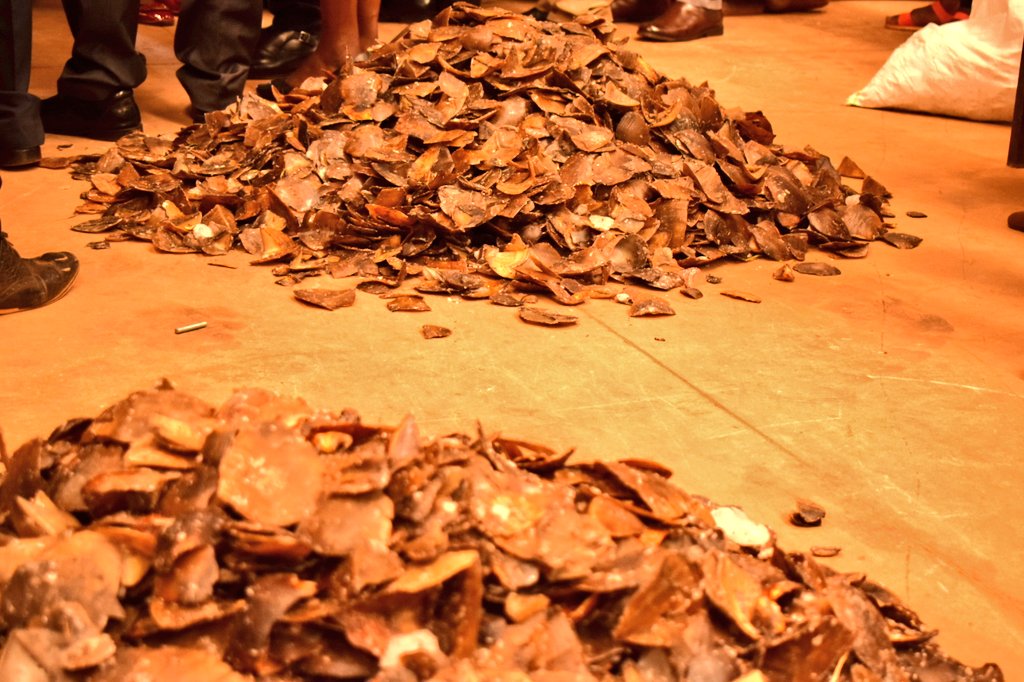 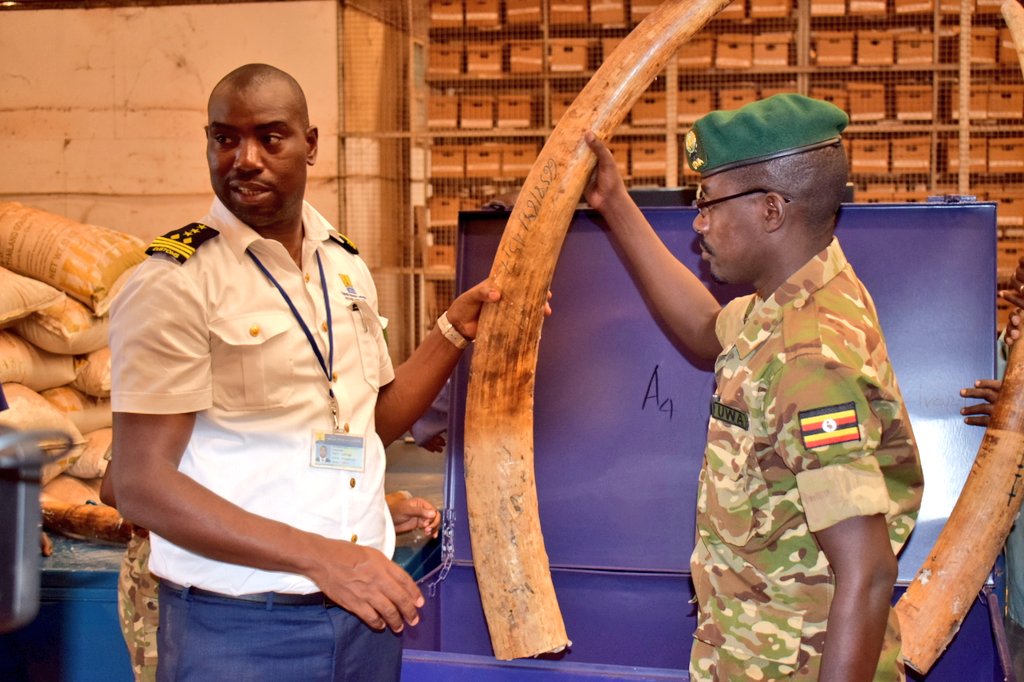 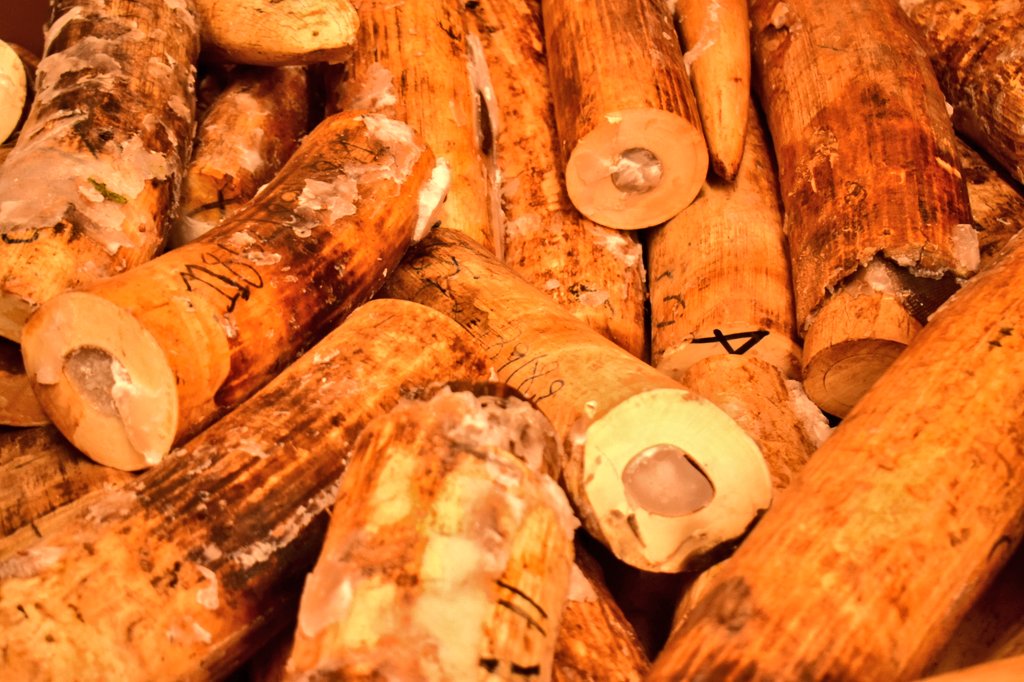