Some of the captured weapons

Under the command of Lt Col Deus Williams Achungwire, the 7th Mountain Battalion Commander, the joint forces cornered the ADF remnants who had infiltrated the remote villages looting foodstuffs and terrorizing communities. 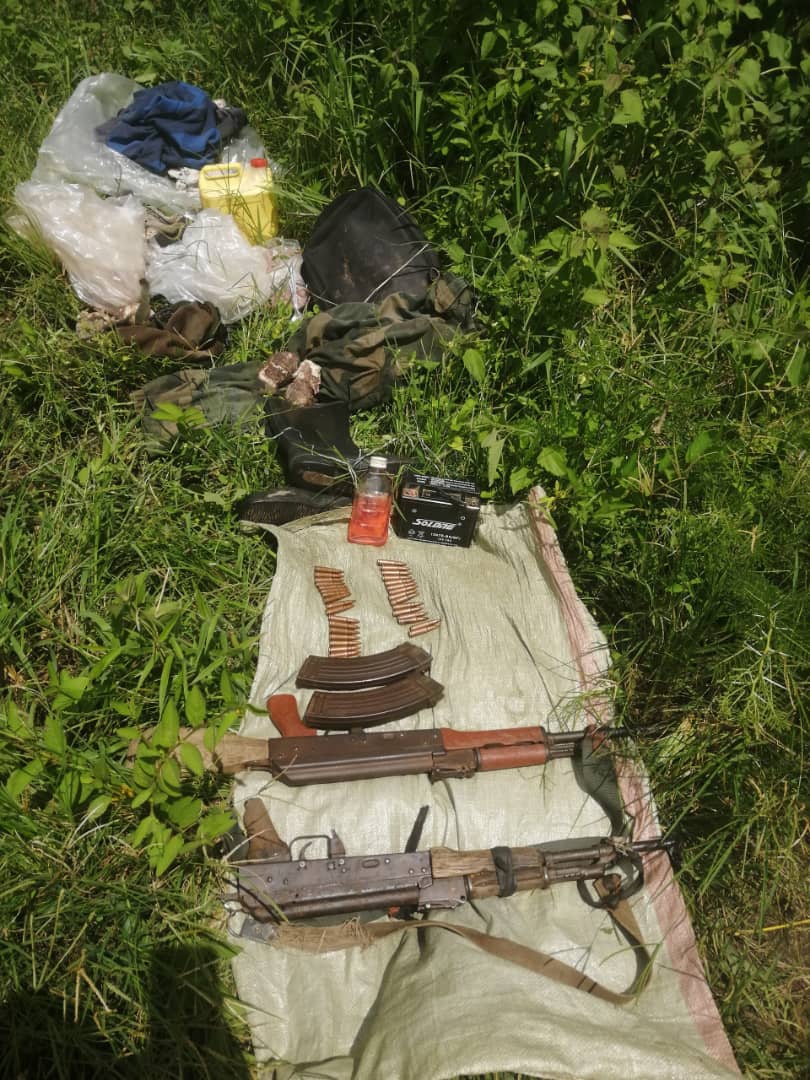 This success follows the killing of two ADF commanders on 14th August 2022 almost in the same region 07 Kms West of Mboga between Malibongo and Maraya. The ADF commanders killed were Juruga Ahmed from Yumbe district and one ADF foreign fighter only identified as Abdul from Somalia.

In that joint onslaught, 02 SMGs, a walkie-talkie radio, 04 improvised explosive devices and 03 Koran were recovered from ADF. 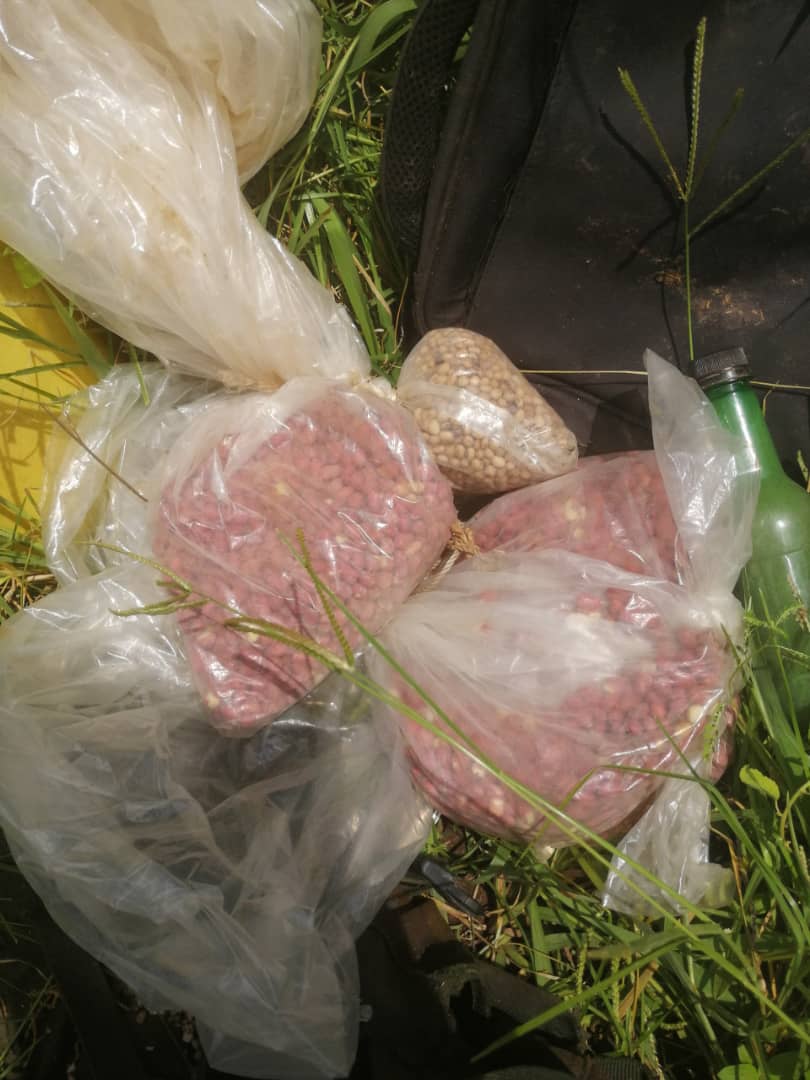 “Their targets are looting food and acquiring medicine. They use machetes to hack one or two civilians for publicity purposes. Otherwise, ADF has lost cohesion and will to fight in this sector. We have neutralized the marauding splinter ADF terrorists in our rear of Burasi, Kyamugambi and Kyabwohe and now people have returned to their secured villages,” Lt Col Achungwire explained.