Battle Group XXXVII is serving under the African Union Transition Mission in Somalia (ATMIS) to neutralize negative elements in Somalia.

Col Asiimwe made the above remarks Monday, during a meeting with Somali local leaders in Ceeljaale as part of his orientation process since his latest appointment in the mission area. 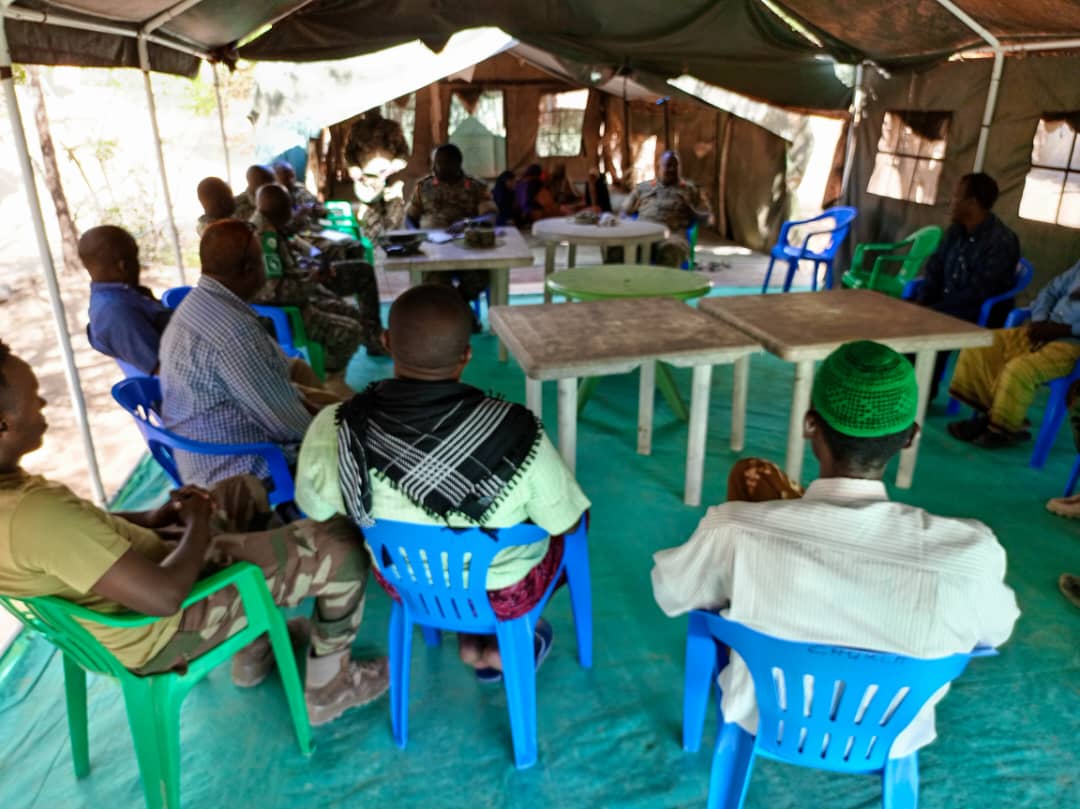 “To bring peace in Somalia is a collective responsibility of the security forces. Local leaders and other stakeholders should join hands in this fight against Al-Shabaab to bring lasting peace,” Col Asiimwe said.

He further called upon leaders to ensure that parents take their children to school and encourage youth to engage in productive activities to improve their livelihood, noting that mindset change from Al-Shabaab propaganda will be a game–changer in the area.

The BG XXXVII commander pledged UPDF’s commitment to restoring peace in the area. 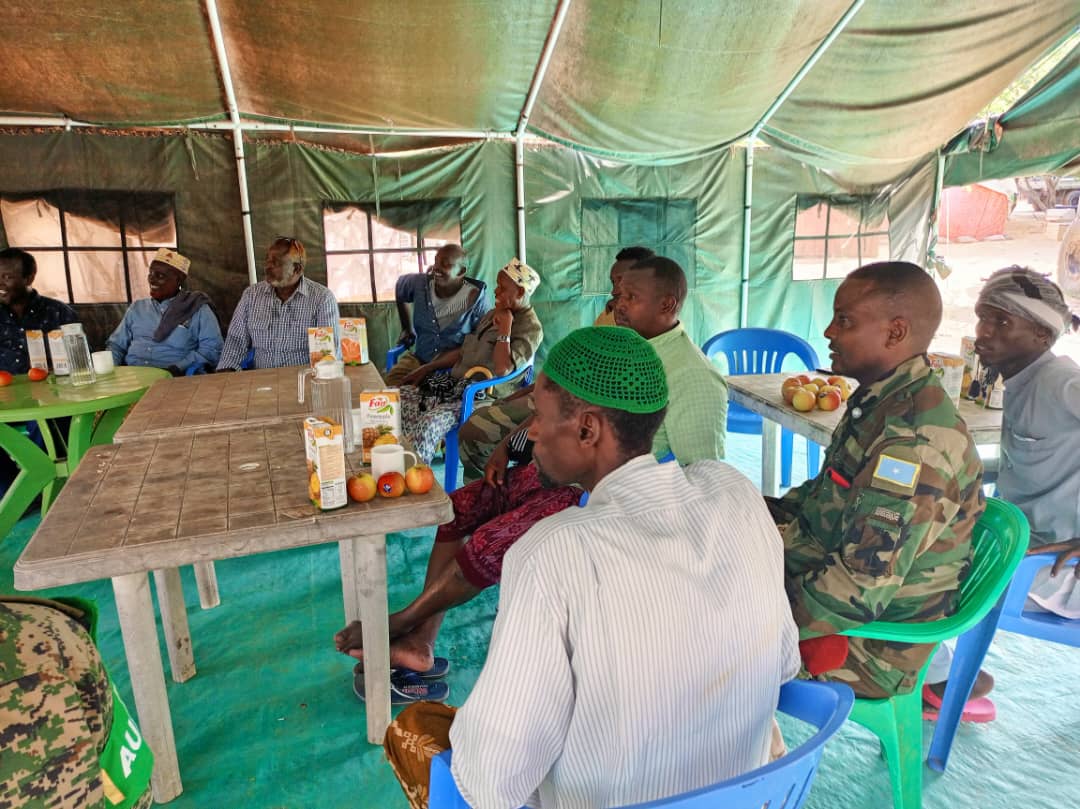 Local leaders including, among others, the Somali National Army (SNA) Commander, Osman Abdulai Arbow, the area Imaam, Elders and the women leader Fatuma Mohamed welcomed the new command structure and troops in Ceeljaale and pledged their full support.

Battle Group XXXVII is deploying in the mission area to relieve Battle Group XXXIV based in Ceeljaale under the command of Col David Muruuli Byaruhanga after completing one year tour of duty.