Self-proclaimed Ankole King, Umar Asiimwe (L). On the right, fire burns one of the huts at the palace at Itaaba in Rwampara.

The uncertainty surrounding affairs within the so-called Ankole kingdom continues to deepen after a fire gutted the ‘King’s’ palace at Itaaba cultural home in Rwampara, Mbarara district destroying two huts.

Police in Mbarara said on Monday that the cause of the fire is yet to be established but suspected it could be connected to the recent squabbles within the family.

According to the Police spokesperson for Rwizi region, ASP Samson Kasasira, the fire started on Sunday at around 9pm.

He said two huts were burnt to ashes.

“A fire occurred at Itaaba and two huts were affected. But we have not yet ascertained the cause of the fire. We are waiting for reports from our fire rescue team,” ASP Kasasira told SoftPower News.

Kasasira suspects that the fire could have been caused by family members who are fighting for kingship position.

“We don’t know, but of course suspicion goes back to them because they already have two factions there,” he said.

The incident comes a few weeks after the self-enthroned King of Ankole, Umar Asiimwe was banished by the father, Idrisa Kaweesa Igumira Kitobobo and other family members, from accessing the palace at Itaaba.

Kaweesa told reporters at a news conference over a week ago that his son (Asiimwe) was plotting to kill his relatives to take up the property on which the palace sits, which belongs to the family. He also accused the son of abusing the authority (as caretaker) entrusted to him by Kaweesa to declare himself King.

The banishment was preceded by a physical fight during a family meeting at the beginning of the year during which Asiimwe claimed he was assaulted by the father. He sustained an injury on his eye and was hospitalized at Mayanja Memorial Hospital in Mbarara.

He would later file charges at Police against his father. The father (Kaweesa) equally claimed he had been attacked and assaulted by Asiimwe during the same meeting.

Since then, Kaweesa and Asiimwe have been at loggerheads over the leadership of the so-called kingdom.

Clesensio Rwishaija one of the elders from Mwizi Rwampara who is versed with the cultural affairs, told SoftPower News on phone that the fire is as a result of gods who are displeased with what has been transpiring recently at the cultural home.

“You cannot come and be coronated a King, then your father comes in to assault and chase you from the King’s land. Our gods cannot allow that,” Rwishaija said.

“When people see that you have developed the abandoned land and are doing what you are supposed to do, then they become jealous. But our cries cannot allow them to live happily on that hill,” he added.

He said that this is not the first time an incident like the fire that occurred on Sunday is happening.

“There was a time when one of the caretakers of this land was neglected and the fig trees there started burning. You cannot take kingdom issues for granted”.

Max Muhumuza who is the Spokesperson for Kaweesa claims the fire was started by Asiimwe’s group whom he said are unhappy after they were banished. 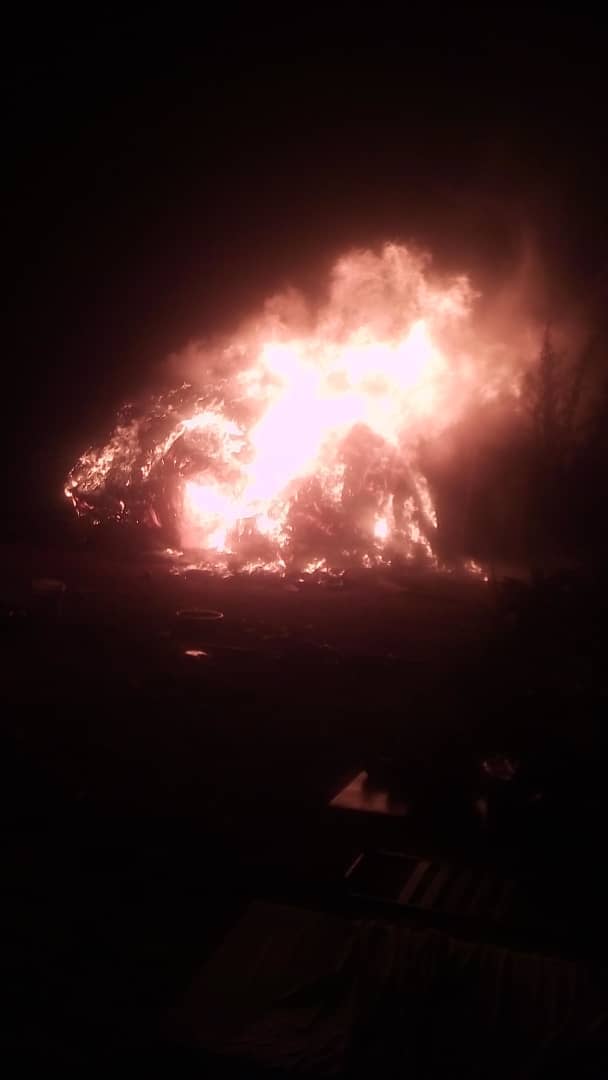 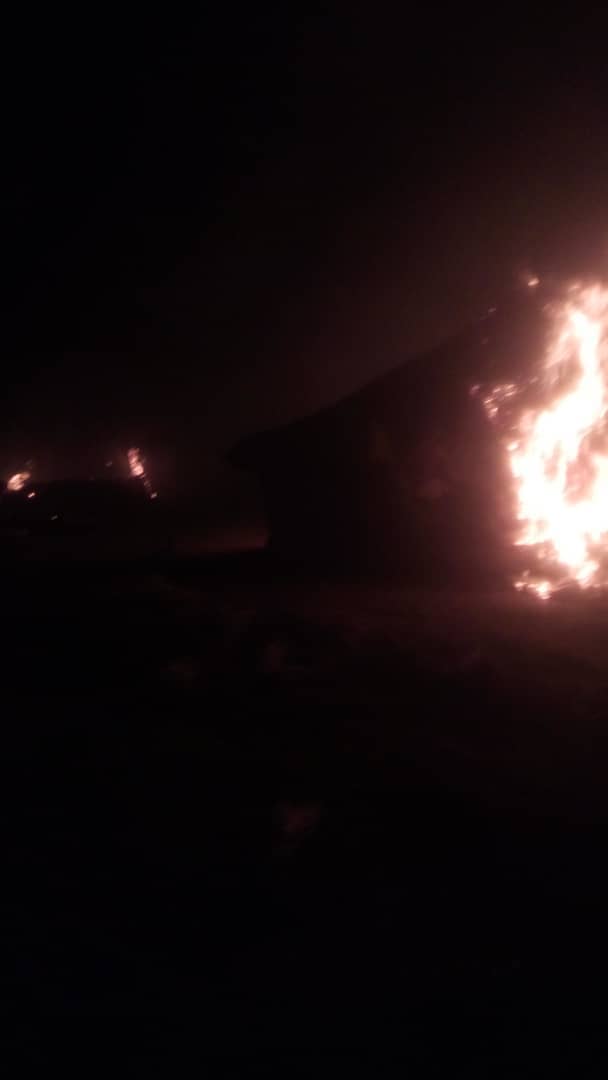