President Yoweri Museveni has challenged the political elite, the intelligencia and media to interrogate the strategic direction that Africa as a continent should take if it is to avoid a reoccurrence of problems like colonization that characterized its past.

The President asked that rather than spend more time on what he called tactical issues, the elite should solve the question of how Uganda and Africa can achieve the much needed prosperity.

Museveni said this on Friday at a dinner organized by the Uganda Law Society (ULS) at Kampala Serena Hotel. At the same event, the ULS launched the construction of the new Uganda Law Society House to be sited along Acacia Avenue in Kampala’s Kololo area.

He criticized the academia at the Makerere University School of Law for applying colonial concepts in a society that is de-colonized.

“It is a pity that the faculty of law of Makerere has always been under the people who talk under the influence of foreign interests, not for Africa,” Museveni said.

“Some of the Professors there, I know them. Their concepts are not what will get Africa from where it was. Law should be organic to a society. You can’t put a square peg in a round hole,” the President said.

He termed as “a vote of no confidence” to the traditional leaders (chiefs) under whose leadership the entire African continent, which is twelve times the size of India, was colonized by 1900 with the exception of Ethiopia.

“The intelligencia like yourselves should interrogate minutely why it is that the whole of Africa could be colonized. Africa mainly survived colonization because of our genes – we can’t easily die. But we can not perpetuate internal weaknesses and hope we shall survive in the future,” Museveni told members of the Uganda Law Society during the dinner.

He also downplayed the narrative that it is the time for the young population, arguing that ideology should prevail over biology. Museveni cited former Ugandan leaders Milton Obote, Kabaka Mutesa, Grace Ibingira and John Kakonge whom he said “all failed miserably” despite their youthfulness.

“You can be young and have ancient ideas. You can be old and have modern ideas”.

Museveni explained that upon taking power, the NRM was mainly preoccupied with jumpstarting the economy which had taken a nose dive, but that it is now time to focus on prosperity for Ugandans.

The President contributed Shs 5 billion to the project for the construction of the ULS House which is expected to cost Shs 15 billion.

The dinner was attended by the Deputy Chief Justice, Alfonse Owiny-Dollo, Attorney General, William Byaruhanga, the Uganda Law Society President, Simon Peter Kinobe, members of the the ULS and other guests. 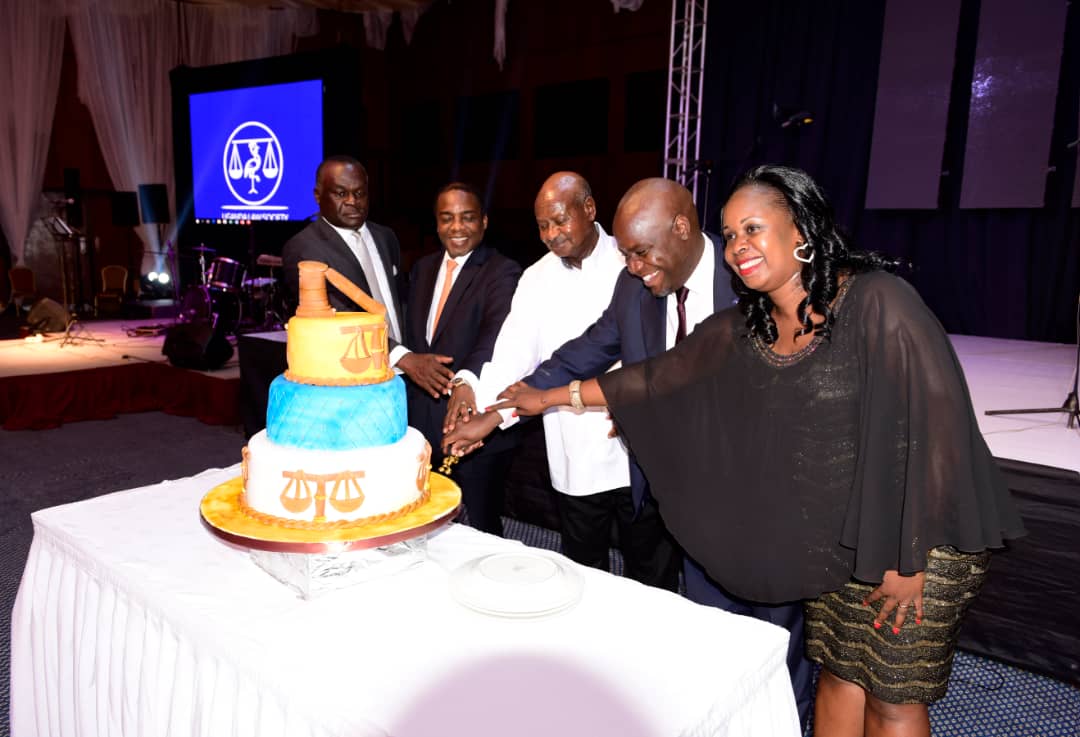 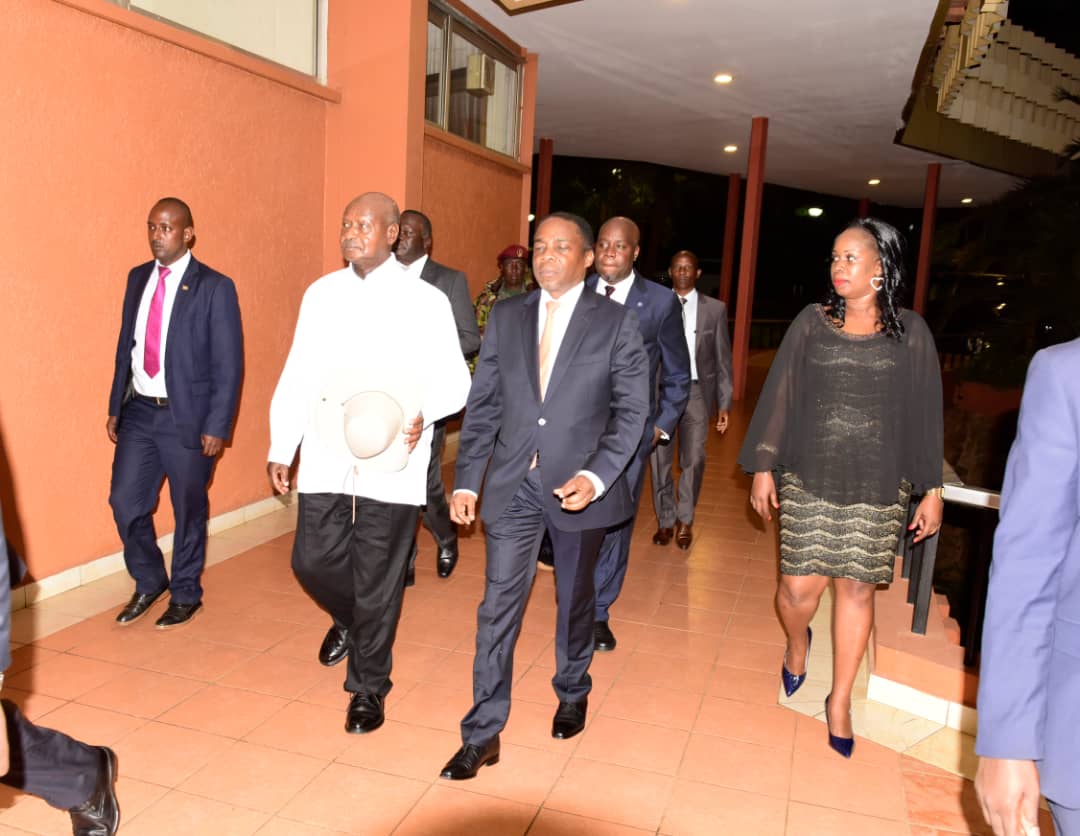 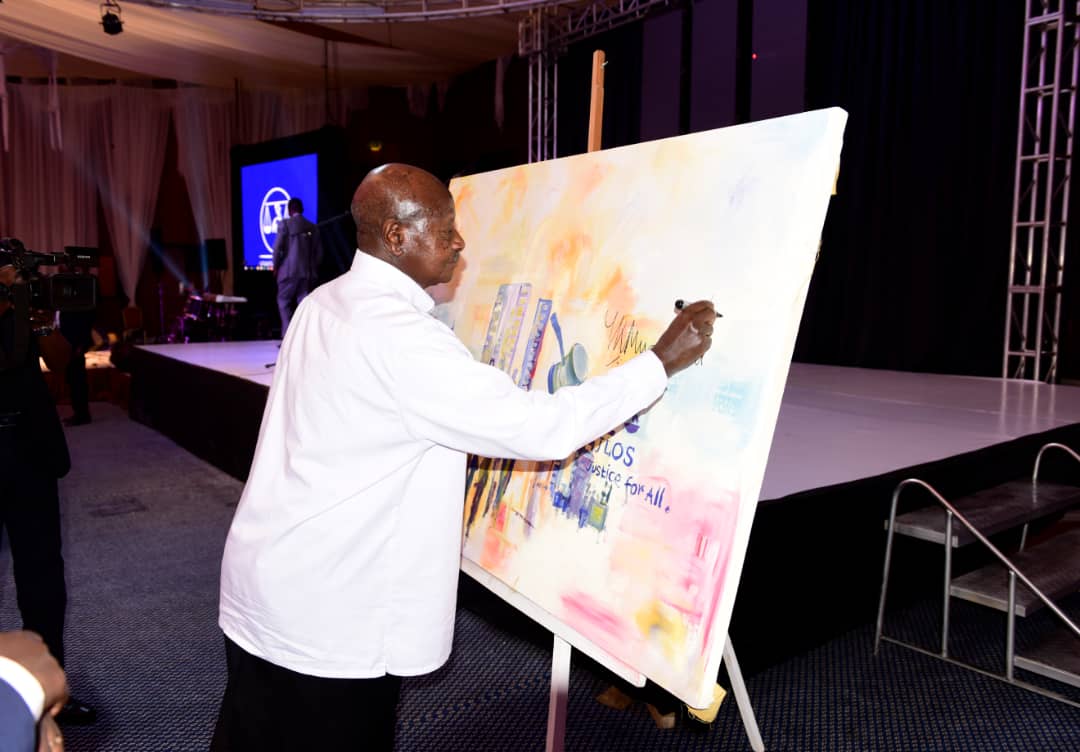