Gen Saleh was extended the token of appreciation during the ULGA 25th Annual General Meeting at Hotel Leslona in Moroto district.

The award was received by Lt Gen Charles Angina, the OWC Deputy Chief Coordinator and it was handed to him by ULGA Vice President Western region, Patrick Besigye Kaihwa who doubles as the Kabale district Chairperson.

According to ULGA Secretary General, Getrude Rose Gamwera, Gen Saleh was appreciated for championing the joint efforts to work with ULGA and local governments in order to improve the implementation approach of OWC at local level by involving the Local Leaders unlike previously.

At the same occasion, the Office of the Prime Minister (OPM) was as well appreciated for embracing and remaining committed to working with ULGA and the Local Government Sector to ensure that Cabinet considers the recommended improvements for strengthening Decentralization and improving Local Government service delivery. 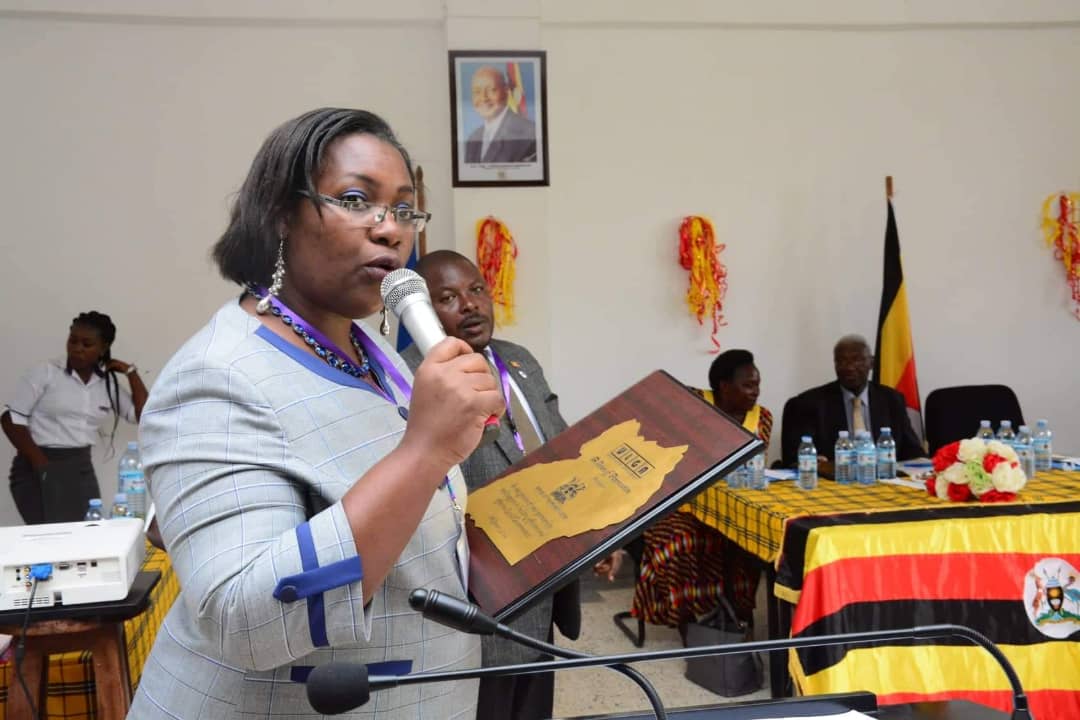 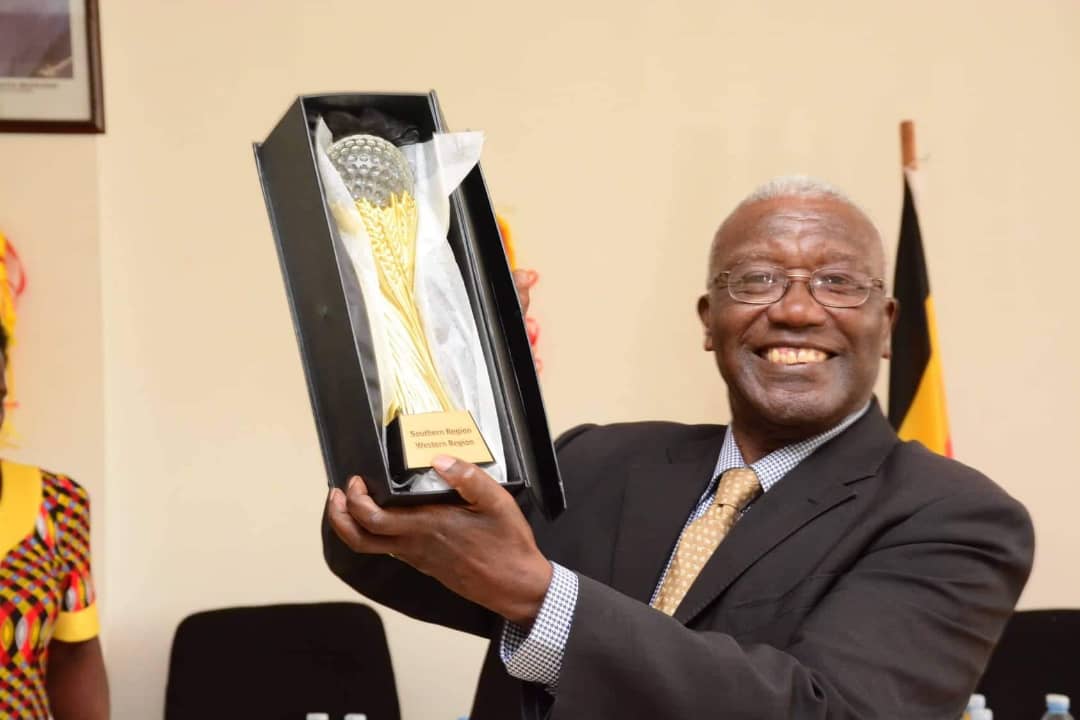