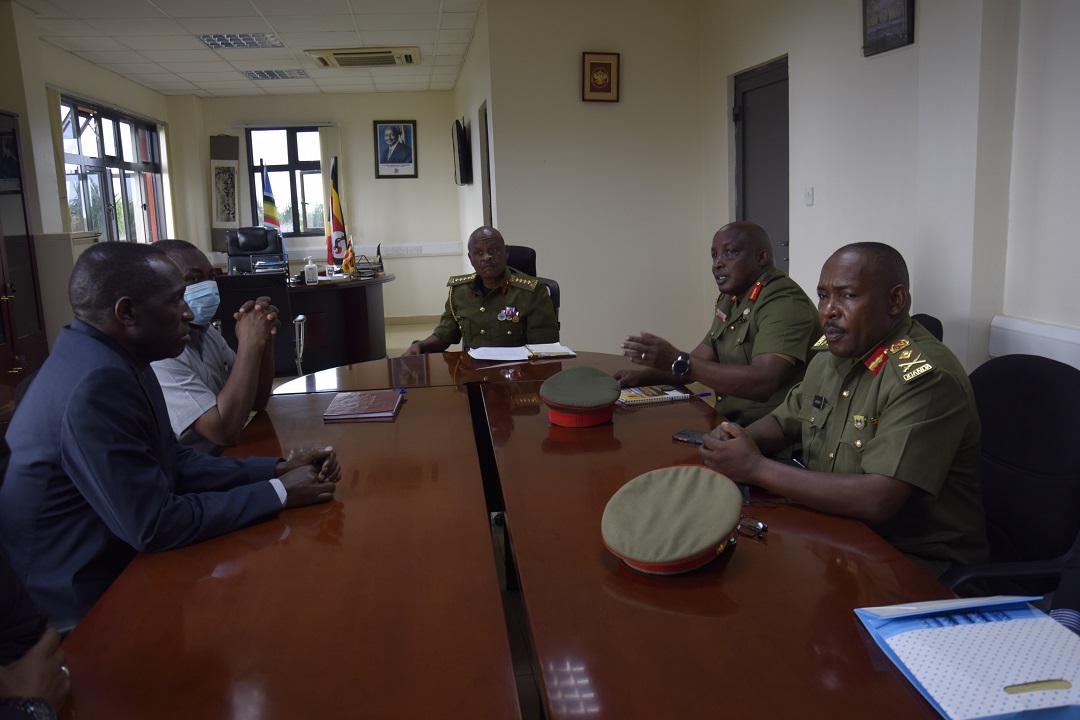 The Chief of Military Intelligence (CMI) Major General James Birungi in his opening remarks talked about resolutions from the bilateral relations meeting held earlier this year in Dar-es-Salaam – Tanzania, when they hosted Uganda and applauded Tanzania on their fight against terrorism. Tanzania’s Judge Advocate General (JAG) and leader of the delegation Major General John Julius Mbungo, in his remarks, spoke on Tanzania’s eagerness to finalize with Uganda on their pending Memorandum Of Understanding and Defence cooperation between the two sister forces. 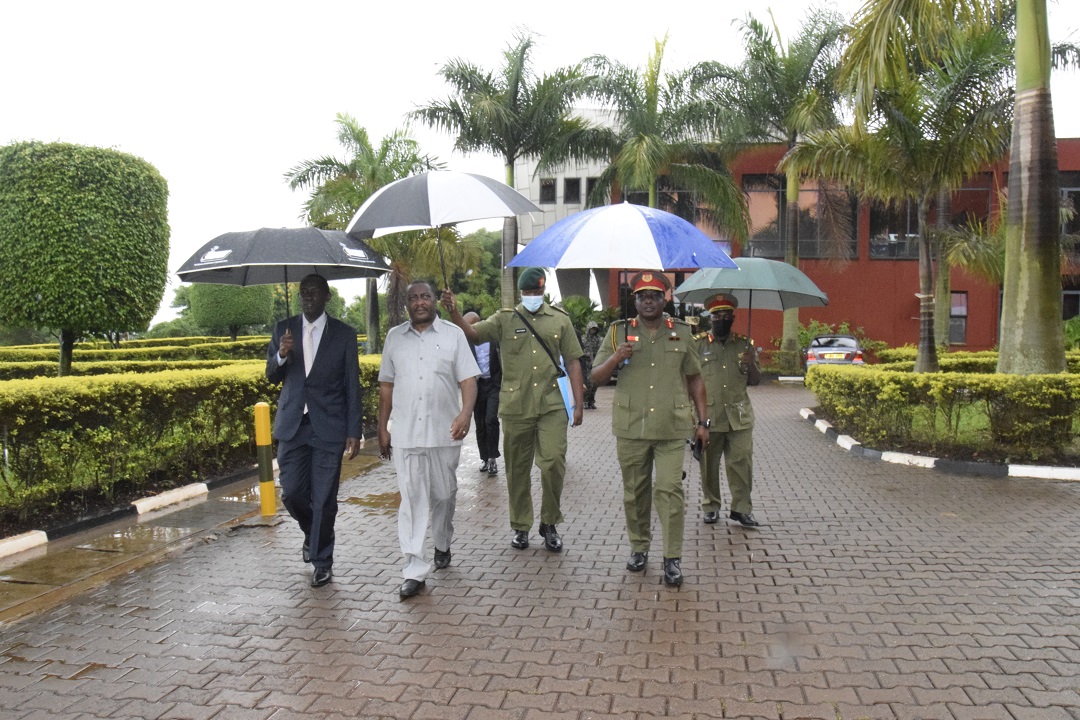 Tanzania’s representative and coordinator Major Khalid Salum Khabelwa in his presentation on Tanzania’s security brief highlighted that their main threat and problem as terrorism emphasizing how Tanzania’s borders are secure despite the threat posed by the extremist group Al-Sunnah Wa Jama’ah in Mozambique due to ongoing attacks in Cabo Delgado Province. 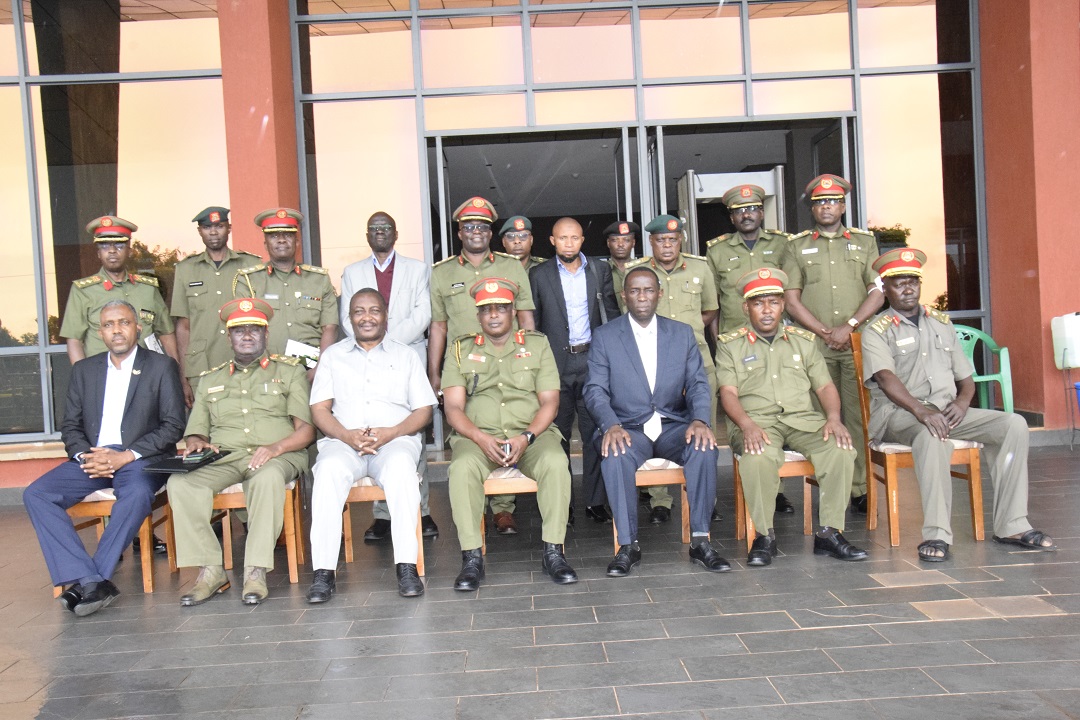