A group of millennials pose at a loftier altitude overlooking the twin lakes in Rubirizi district, Queen Elizabeth national park.

Uganda Tourism Board (UTB) in a bid to promote Uganda as Africa’s most prefered tourists’ destination will in the next few days participate in the New York Times Travel Show scheduled to take place from January 25 to 27 in New York City, USA.

The Board will alongside Uganda’s Market Destination Representatives in North America (PHG Group) and 8 Uganda tour operators represent the country at the New York Times
Travel Show considered the biggest travel show in North America. It brings together over 550 exhibitors from over 170 destinations.

According to the UTB Chief Executive Officer, Stephen Asiimwe, the show is part of major outlined activities to showcase Uganda to travel enthusiasts in the American market and ensure the continued rise of the number of Americans visiting Uganda.

Asiimwe will lead Uganda’s delegation to engage travel agents and experts, embassies, airlines and media, among others, in a learning experience of Uganda’s tourism products.

“The number of tourists from the United States to Uganda has been on the rise with a 6.6% increment registered from 2016-17. This is expected to increase in the coming years with funds concealed in aggressive marketing initiatives,” Asiimwe explains.

According to the Minister of State for Tourism, Godfrey Kiwanda, there has been a spike in the number of tourists visiting Uganda. The year 2017
saw a record 1.4 million tourist arrivals to Uganda. This was a 6% increase from the previous year of 2016. The number has grown steadily at an average increase of 49,000 visitors each year from 2013-2017. 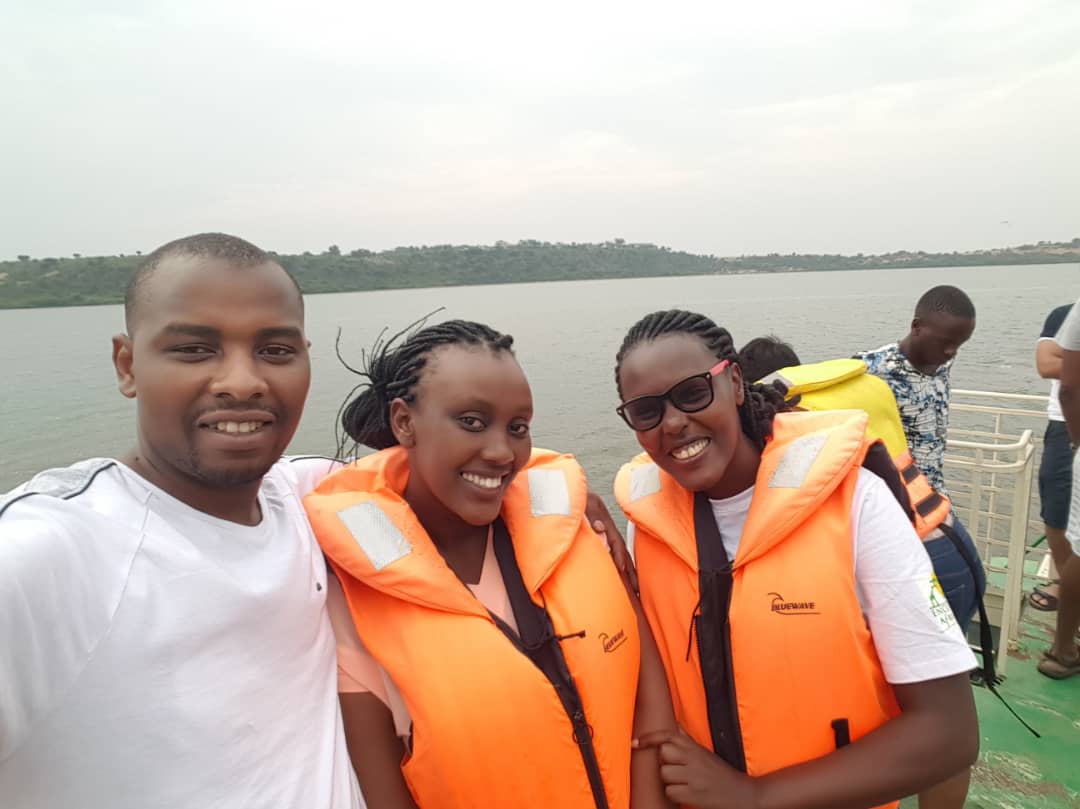 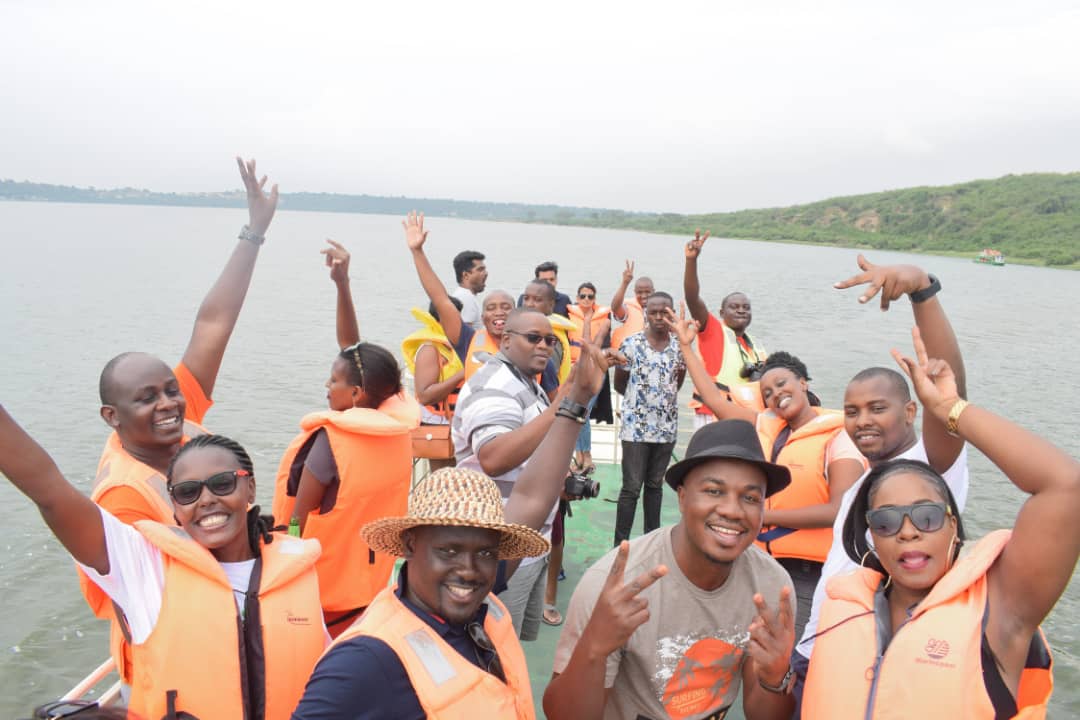 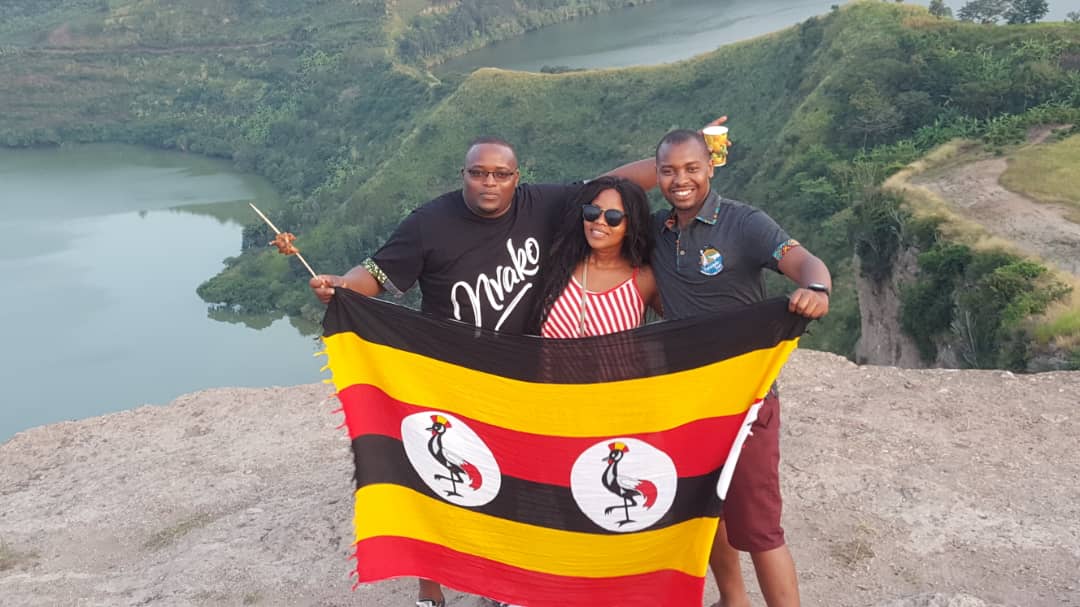