Uganda Breweries Limited has added another rum (Captain Morgan Gold) to its product portfolio on the Ugandan market.

Uganda Breweries Limited (UBL) has added yet another rum to its product portfolio, following the launch of ‘Captain Morgan Gold’ onto the Ugandan market.

The new expertly blended rum is an addition to Uganda Breweries Limited’s collection of rums, whiskeys, gins, cognac, scotch, vodka and beers, was launched at an exclusive invite only party on a Pirates’ ship at Portbell Pier, Luzira.

According to UBL’s Marketing Director Juliana Kagwa, introducing a new flavour of Captain Morgan on the Uganda market seeks to meet market demands that now favour different blends and flavours.

“In an industry like ours that is fast moving, consumer needs and tastes are constantly evolving. In addition, over the last couple of years, we have witnessed a growing consumer preference for spirits,” Kagwa said.

She added that; “We continue to listen to our customers and carry out market research to meet their ever-changing needs. The introduction of Captain Morgan Gold is proof of our ambition as Uganda Breweries to lead in innovations in our market”.

The delicious, smooth golden rum with vanilla spice flavour comes in 250ml and 750ml packs and retailing at Shs 10,000 and Shs 30,000 respectively.

A plate of BBQ and the breathtaking view of the Lake Victoria characterized the night at the abandoned ship at Portbell Pier which served as venue for the launch.

Captain Morgan’s Global Brand Ambassador, Captain David was flown in by the Diageo group from New York for the event.

He didn’t spare a moment to make his presence felt. His tall stature and flamboyantly elaborate pirate costume drew wide stares but it was his loud and animated persona that attracted revellers to dance and take selfies with him.

The Captain Morgan brand is inspired by a legendary sailor who lived a life full of adventure and fun times with his crew. It is world famous for being fun and enjoyed around the world by young adult consumers dating back to 1944 when it was first produced.

A secret recipe of spice and natural flavours that are expertly blended with fine Caribbean rum – then aged – create a taste and colour for a smooth and refreshing tasting drink. The rum is best served in a tankard over ice, with cola and a slice of lime. 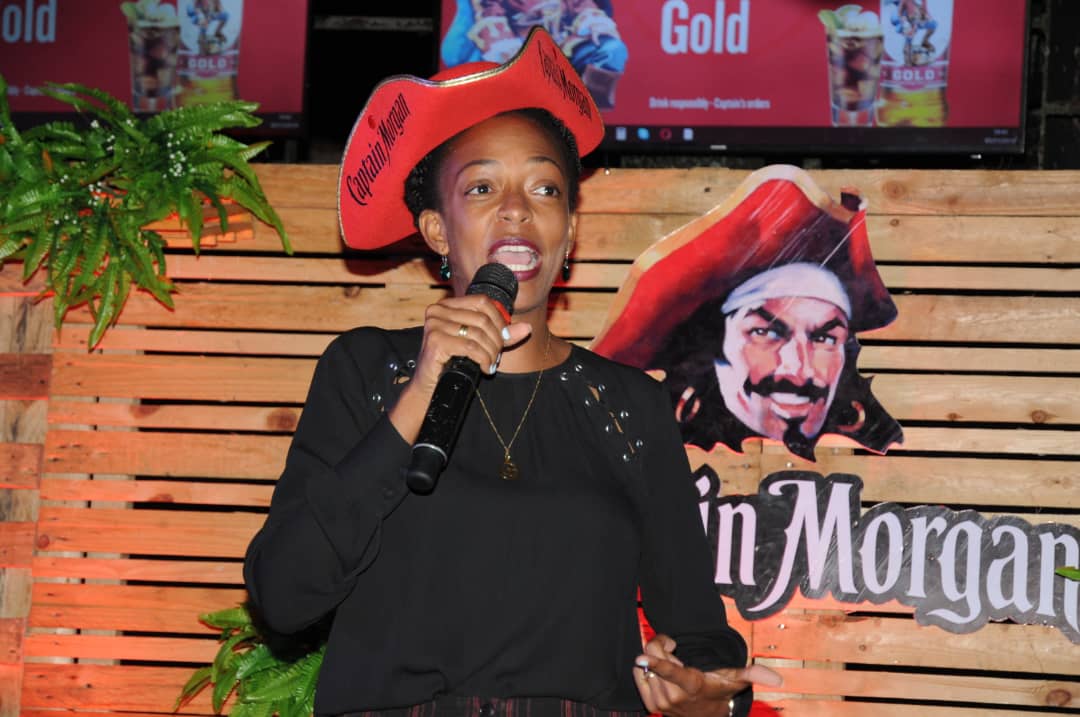 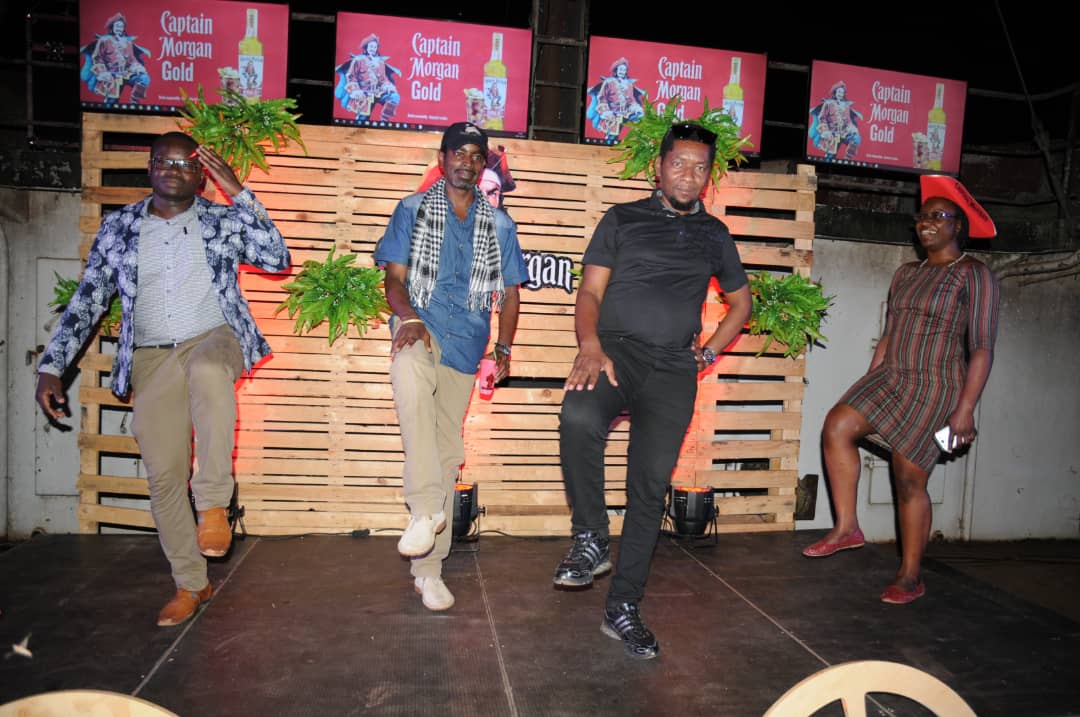 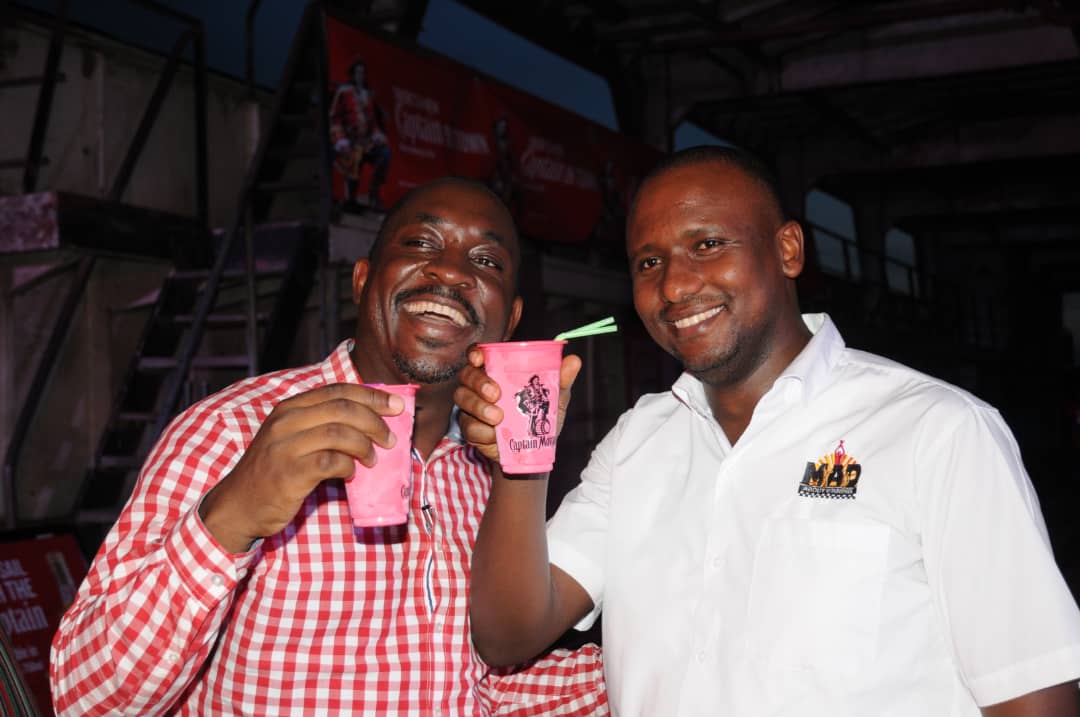 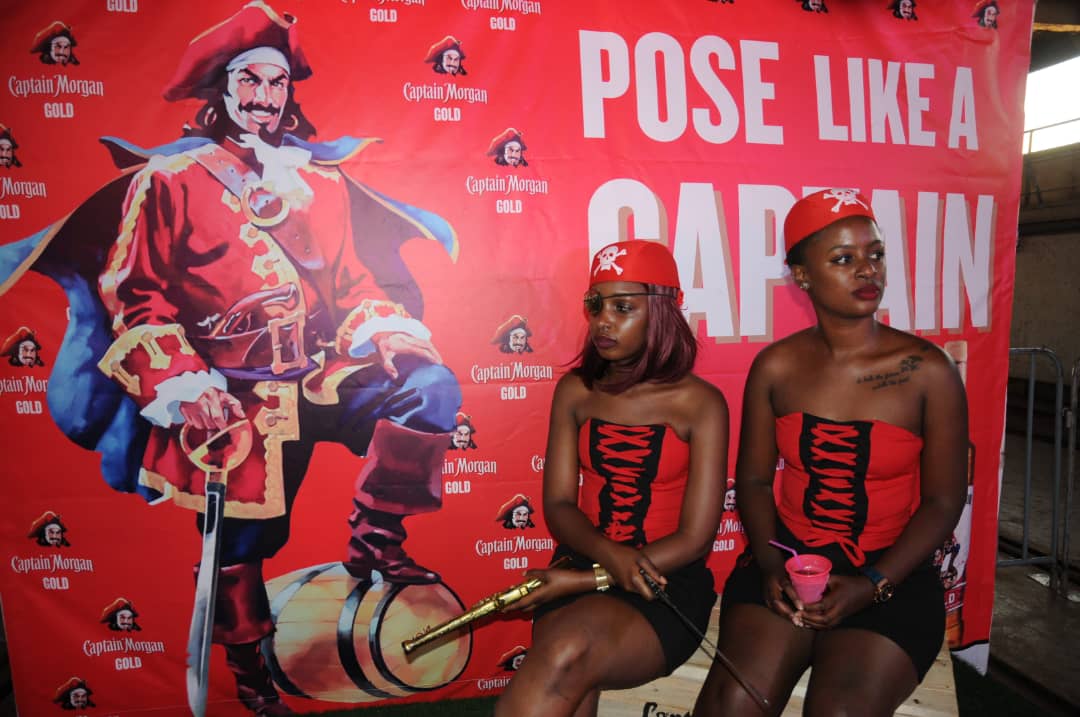 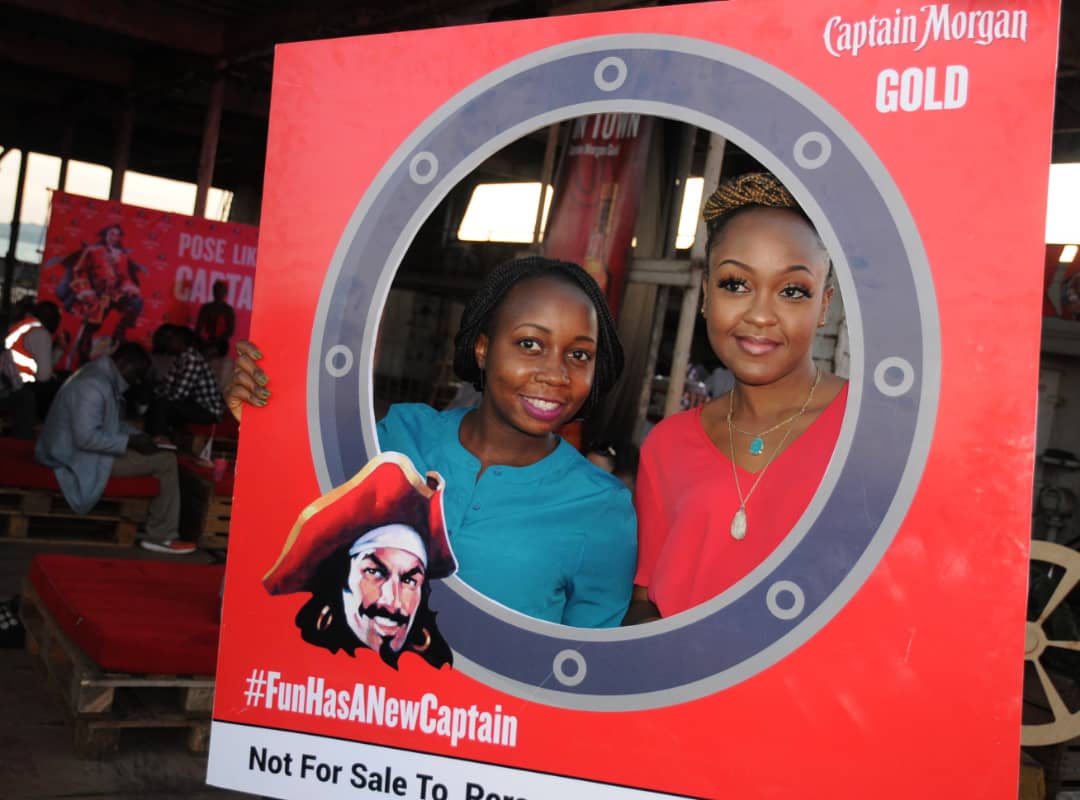 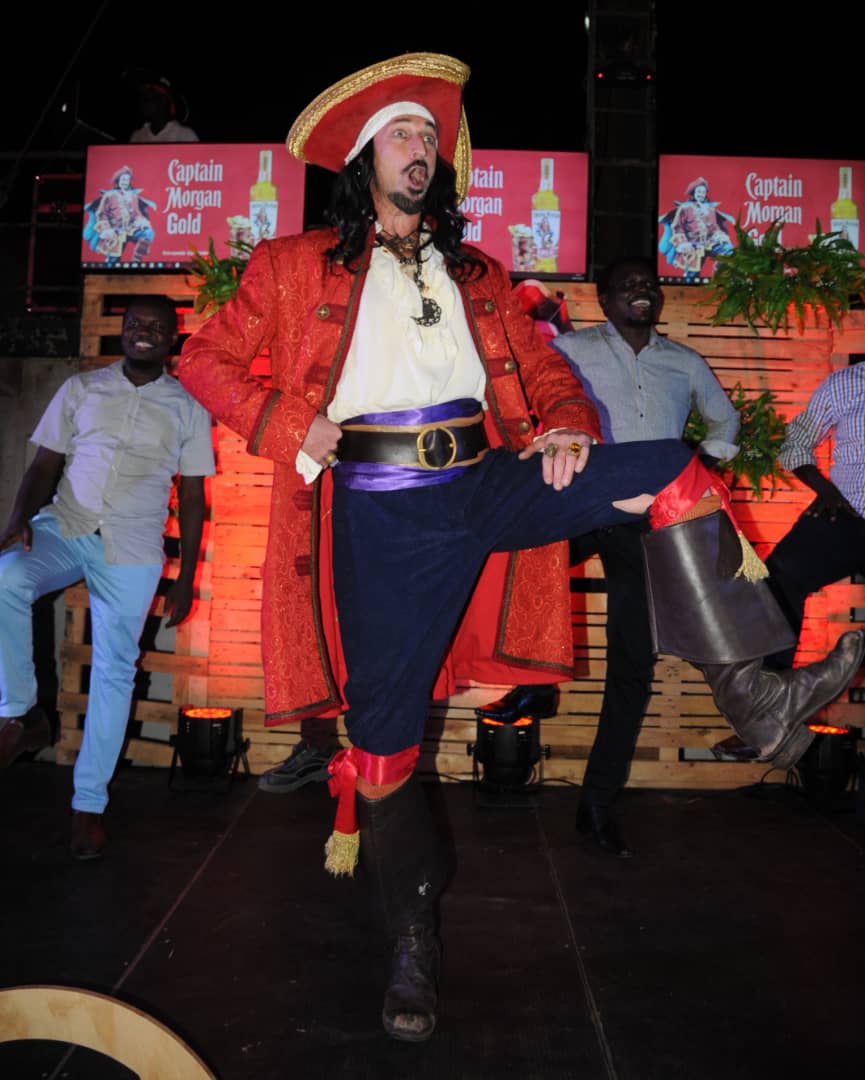 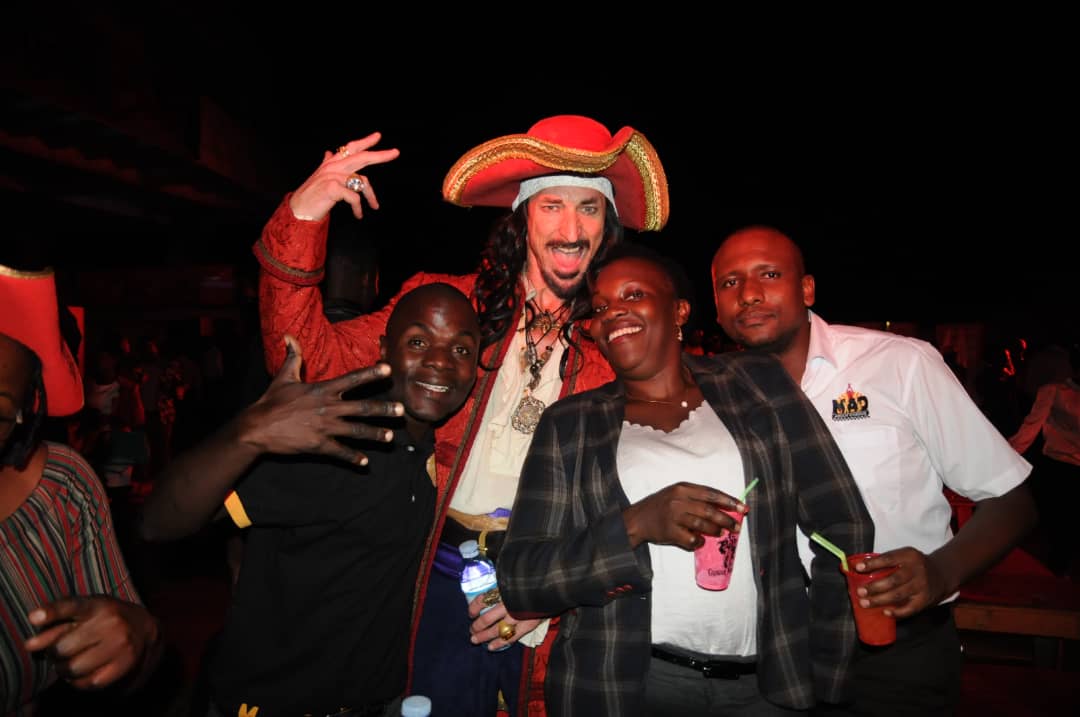 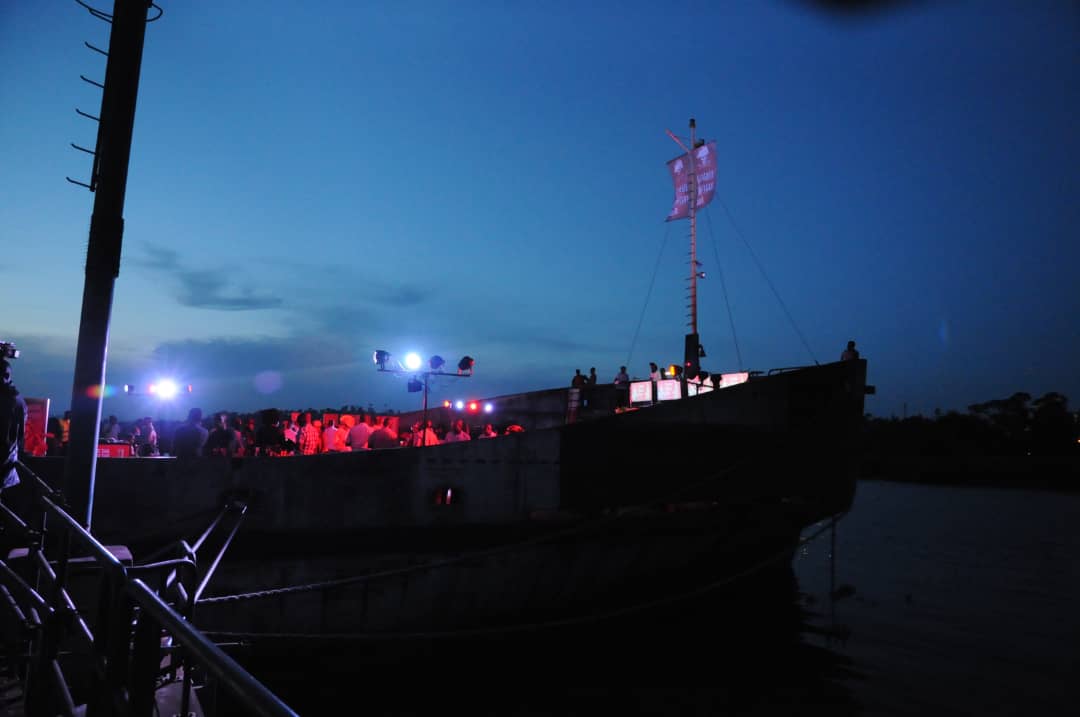 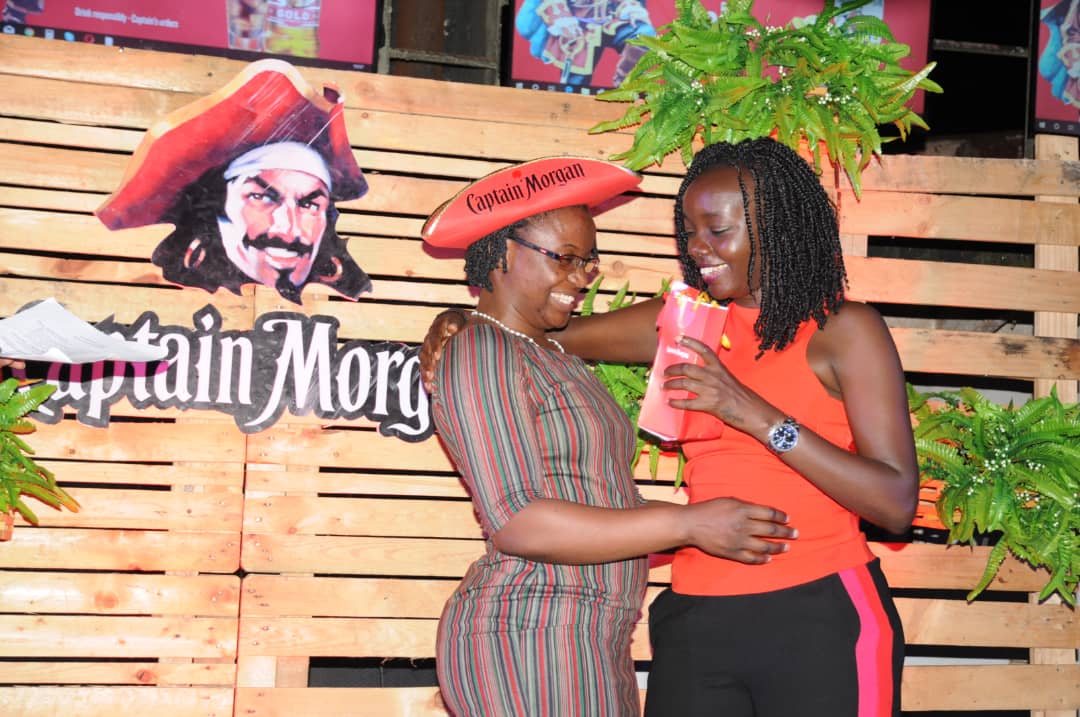